Players in China’s emerging commercial space sector have outlined big plans for rockets, spaceplanes and more for the coming years at a space forum hosted in Wuhan, central China. 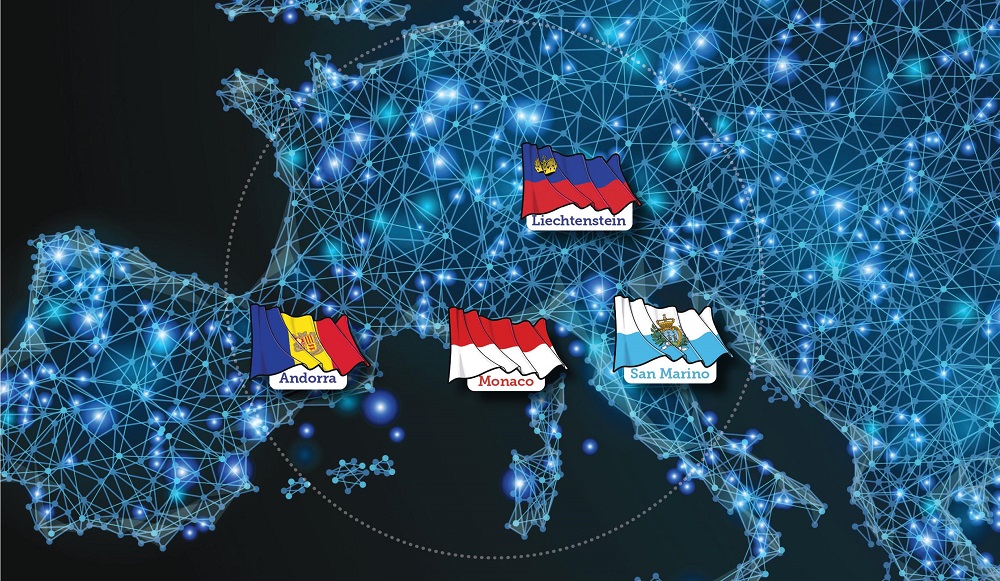 Previously seen as a source of national pride reserved only for superpowers, space exploration has now become the focus of emerging and smaller nations. 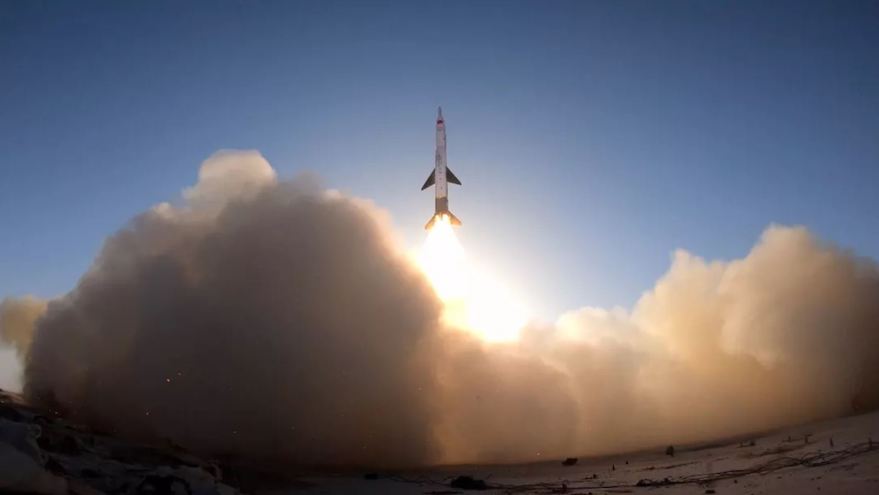 Chinese firm Space Transportation raised more than $46.3 million for its hypersonic spaceplane plans in a new funding round announced Monday.

The coastal cities of Ningbo and Wenchang are planning construction of Chinese commercial spaceports to meet growing demand for launch in China.

China is to establish a commercial spaceport in the coming years to support the rapid growth of private space activities in the country. 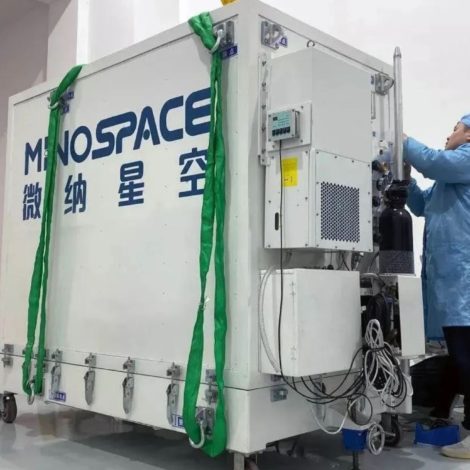 MinoSpace has secured new series A round funding which the Beijing-based private satellite company will use to develop larger satellite platforms. 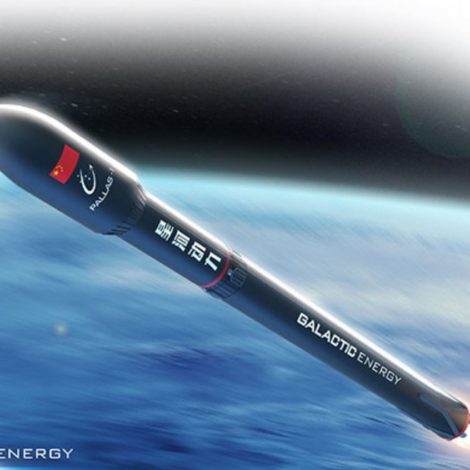 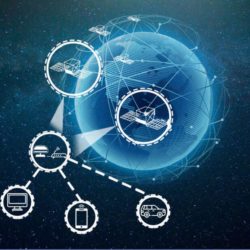 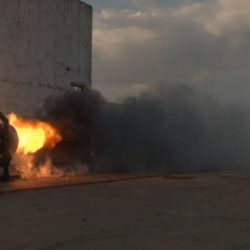 A number of newer firms in the nascent Chinese NewSpace sector are taking steps towards debut suborbital and orbital launches — while also attracting funding.

An Indian satellite propulsion startup with eventual plans to also build a small launch vehicle has raised $3 million from a group of venture capital investors. 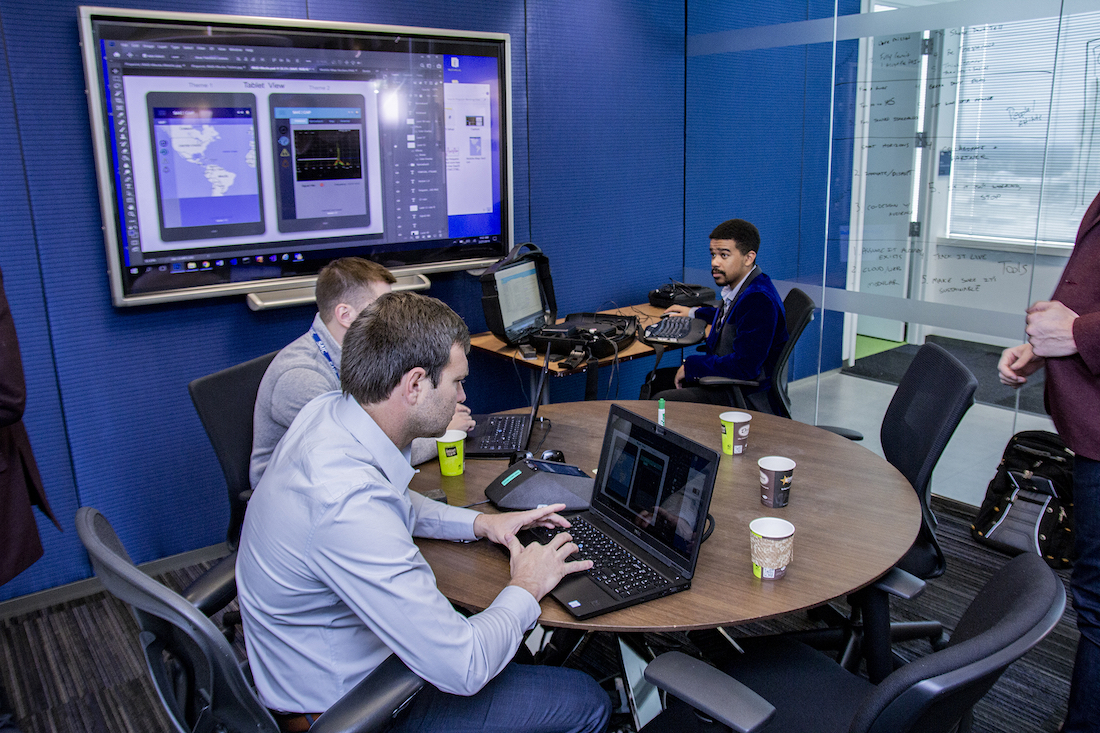 Josh Jackson, executive vice president and general manager of SAIC’s Solutions and Technology Group, said SAIC is working with around a dozen startups through accelerators in Austin, Texas and Colorado Springs, Colorado, to make their technology more available to U.S. government customers. 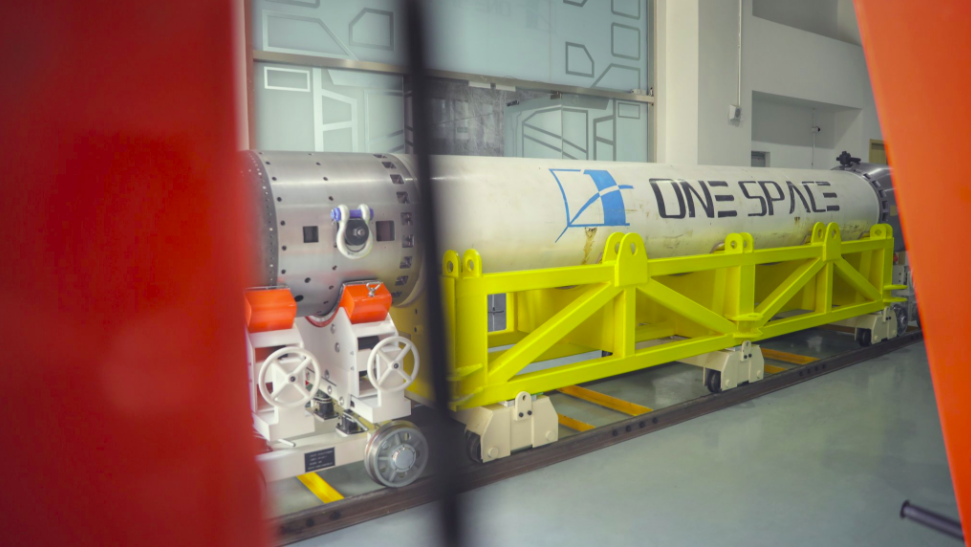 The space race of old was between governments, but we may be on the brink of a 21st century private space race on an international scale.