NASA announced June 27 it will send a spacecraft to Titan, the largest moon of Saturn, to fly across its surface to study how life there, and on the early Earth, could have developed.

NASA has selected missions to return samples from a comet and to explore Titan with a drone as finalists for the next New Frontiers medium-class planetary science mission.

NASA begins next New Frontiers competition ahead of schedule

NASA released an announcement of opportunity (AO) for the agency’s next New Frontiers planetary science mission Dec. 9, kicking off a multi-year competition at least a month earlier than widely expected. 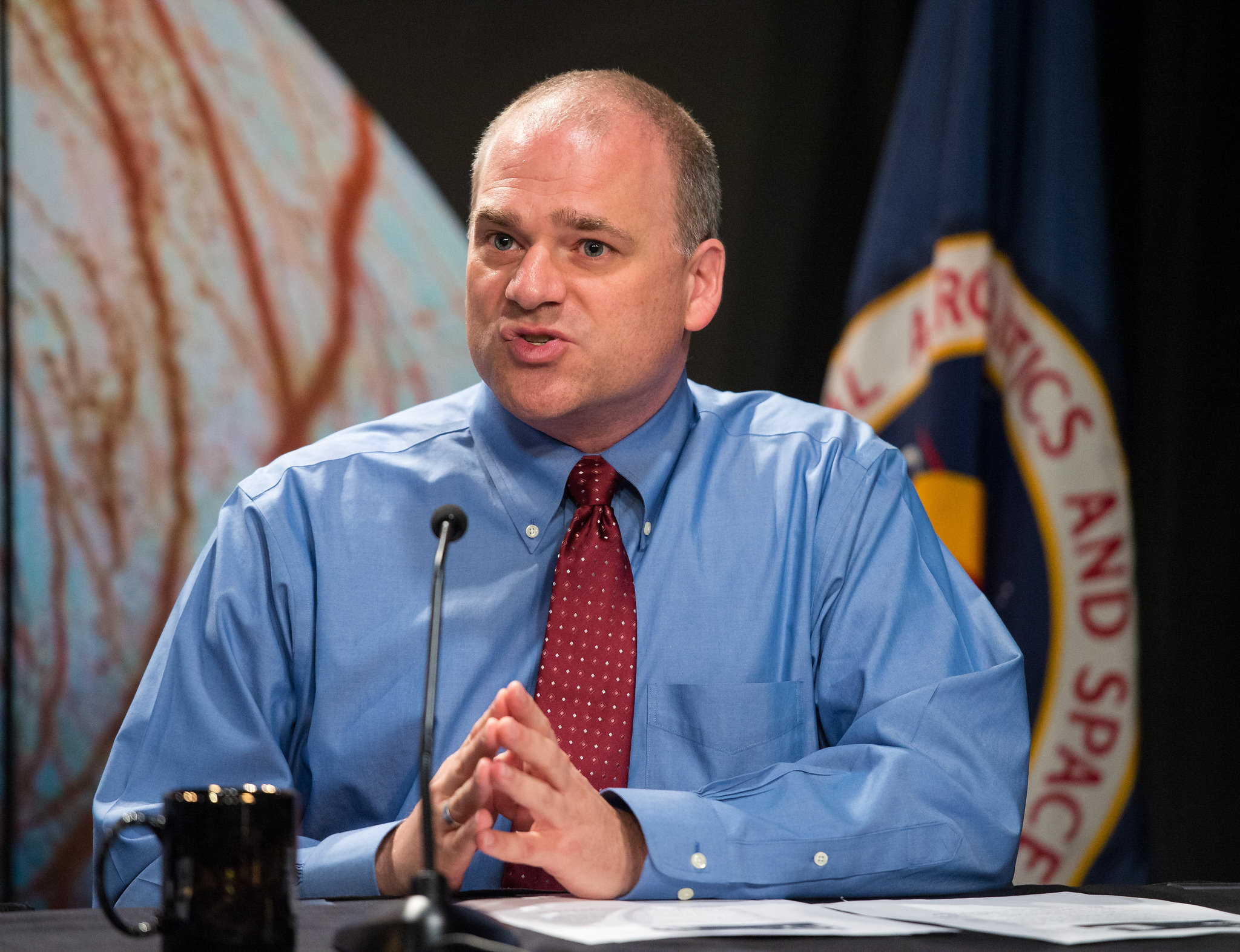 Competition for NASA’s fourth New Frontiers class of medium-sized robotic solar-system missions won’t start for at least a month, but the agency is planning to give some would-be competitors a head start with a small round of technology development funding.

NASA's next New Frontiers competition will begin in 2016, NASA's Jim Green, director of planetary science, said Feb. 20. At stake: $1 billion in funding for a new robotic solar-system mission that would launch in 2021.