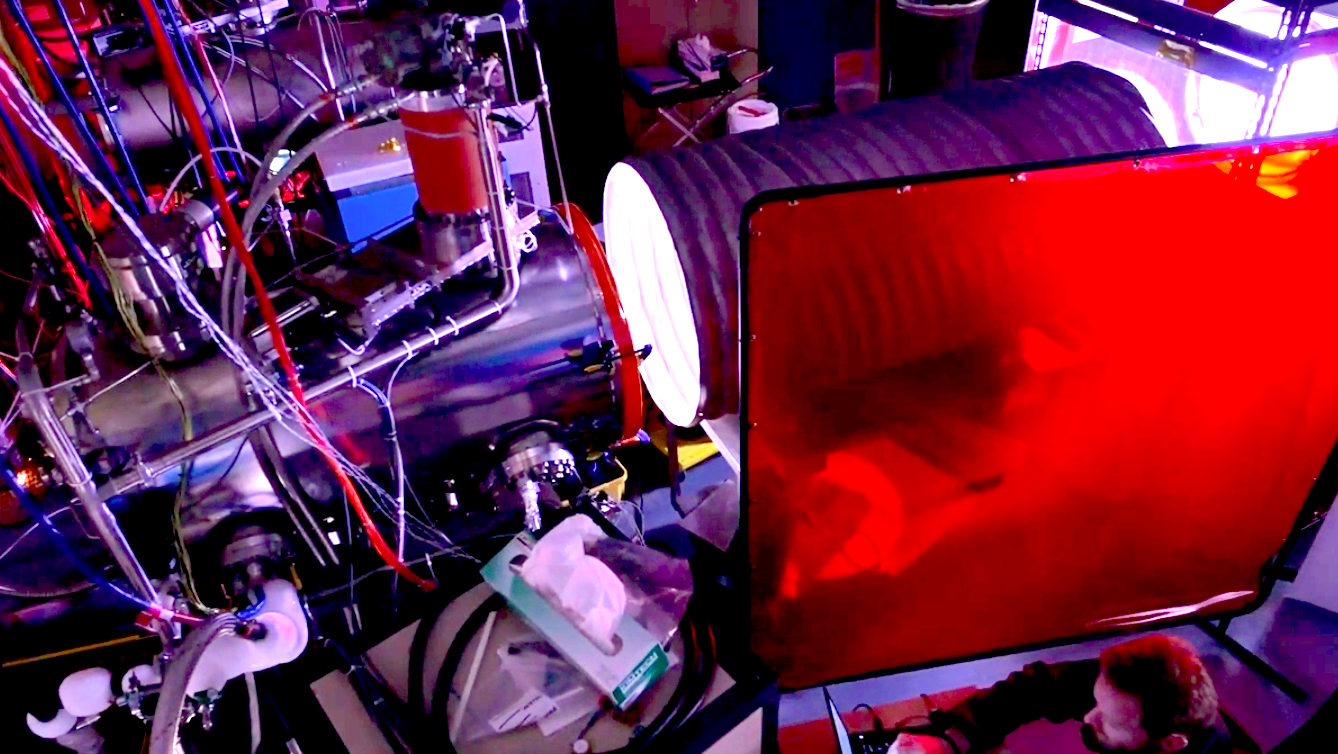 Navy’s solar power satellite hardware to be tested in orbit

The results of the experiment could drive the design of a dedicated spacecraft to capture solar power in space.

The realignment does not affect the MUOS program. But any future narrowband satcom acquisition will be handled by the Air Force.

The company bested incumbent Intelsat General and one other company in winning a contract potentially worth $450 million to provide commercial satellite connectivity to the U.S. Navy.

The U.S. Navy was forced to postpone the final certification test of its next-generation mobile satellite communications system to December 2015 because of problems integrating the system’s new radio frequency waveform with the ground segment and terminals. 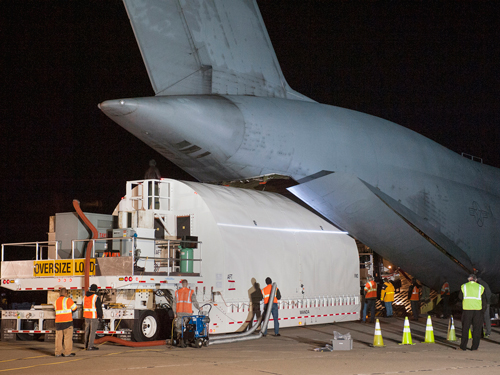 The satellite is expected to launch in summer 2015.

U.S. officials previously said crews would need 14 months to complete the project once work resumes, which leaves little margin given that MUOS is planned to be fully operational by 2015.