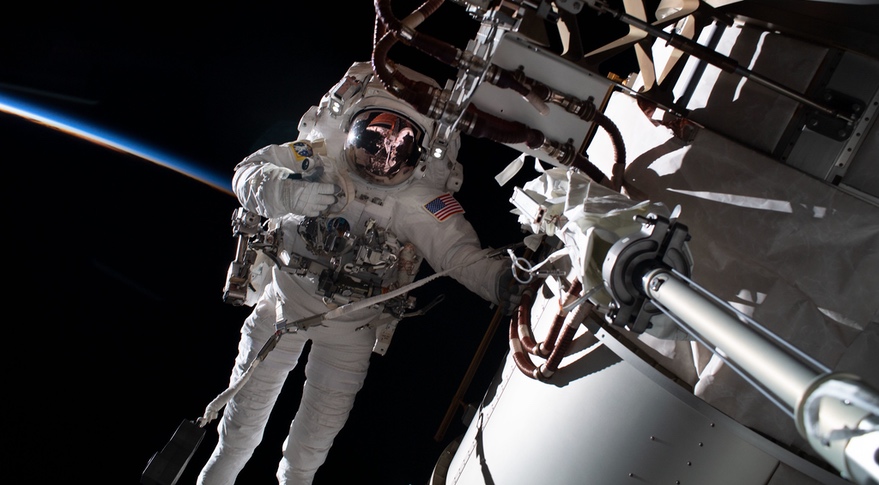 NASA has selected Collins Aerospace to develop a next-generation spacesuit for the International Space Station, replacing aging suits that have become a safety concern.

A NASA space science spacecraft launched three years ago has been out of contact with controllers for nearly two weeks after suffering some kind of technical problem. 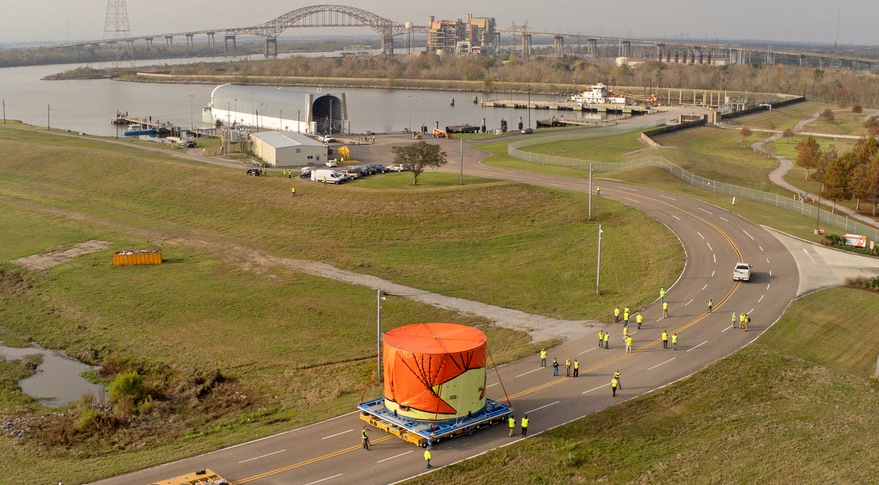 NASA and Boeing are changing how they assemble the core stage of the Space Launch System, moving some of the final integration work to the Kennedy Space Center. 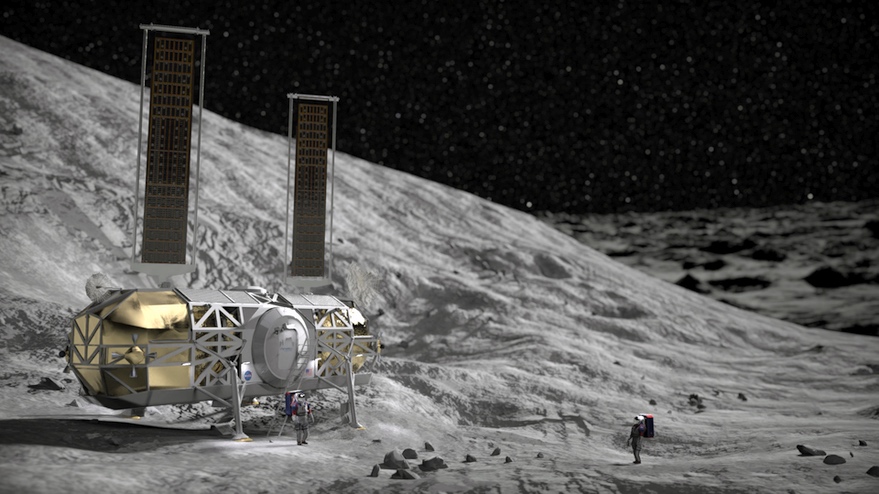 Teams led by Blue Origin and Dynetics, runners-up in NASA’s first competition to develop a lander to transport astronauts to the lunar surface, have submitted proposals for a NASA competition to select a second lander.

NASA has approved for development a space telescope to search for near Earth objects as some members of Congress lobby the agency to move up the mission. 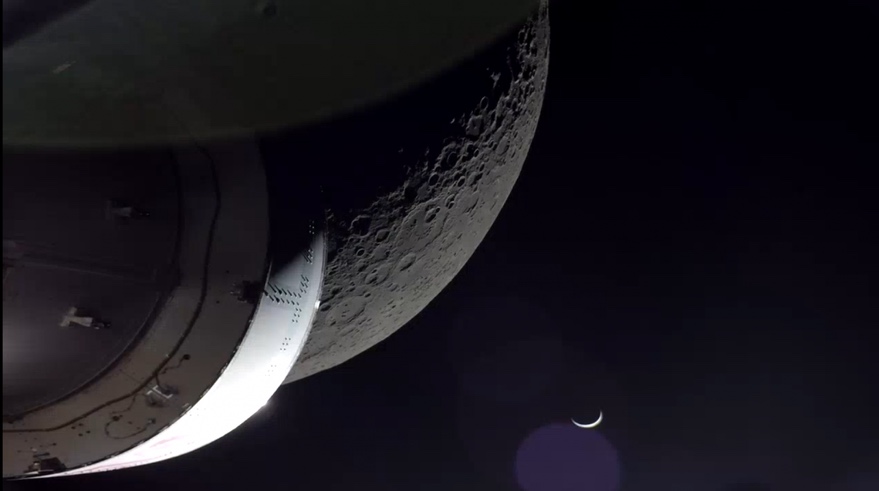 Orion swings by the moon on its way back to Earth

NASA’s Orion spacecraft flew by the moon for a second and final time Dec. 5, performing a maneuver that sets up the spacecraft for a splashdown in the Pacific Ocean in six days. 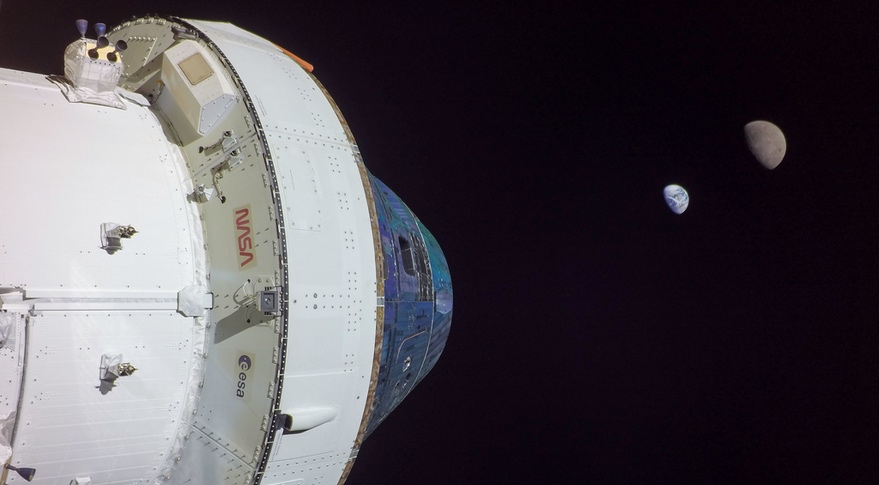 NASA’s Orion spacecraft started its trip back to Earth Dec. 1 with the first of two maneuvers that will put the spacecraft on course for a splashdown in the Pacific Ocean in a week and a half. 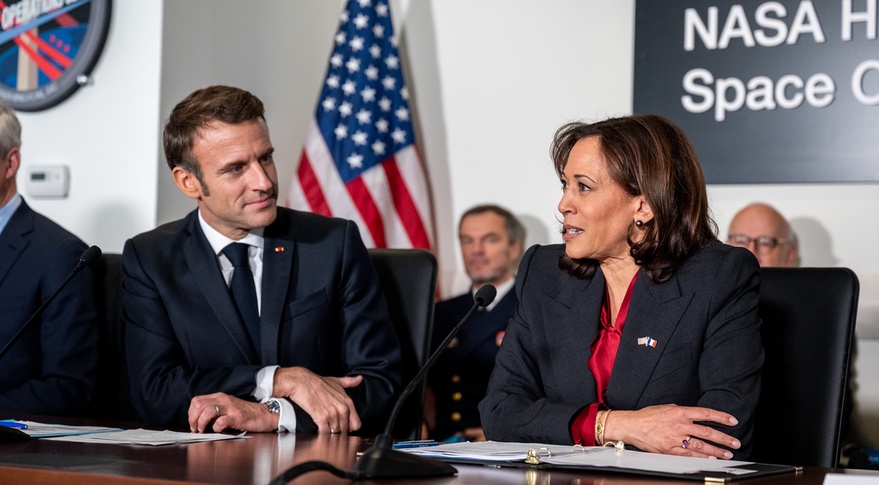 While the European Space Agency has secured funding to continue the ExoMars mission for a 2028 launch, that plan requires cooperation with NASA that has yet to be finalized. 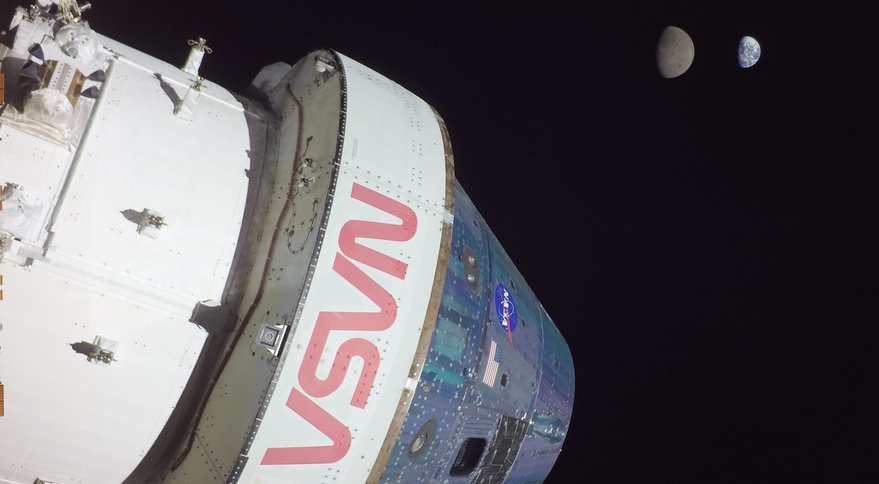 As the Artemis 1 mission reaches the halfway mark, NASA managers are adding additional test objectives for the Orion spacecraft to prepare for the vehicle’s first crewed flight. 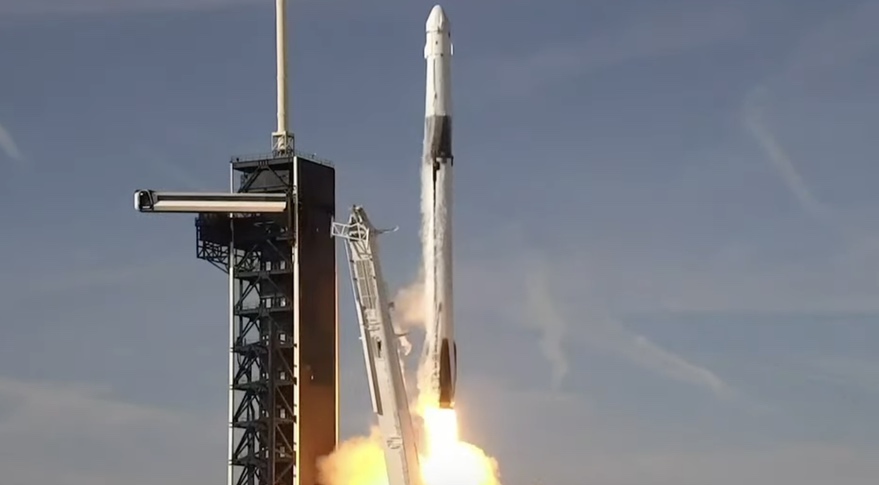 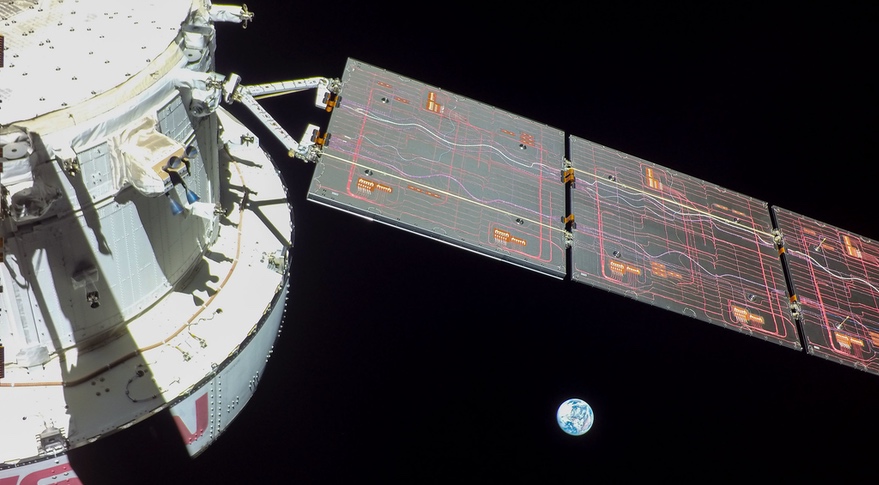 NASA’s Orion spacecraft entered a high-altitude orbit around the moon Nov. 25 in the latest major step in the Artemis 1 uncrewed test flight. 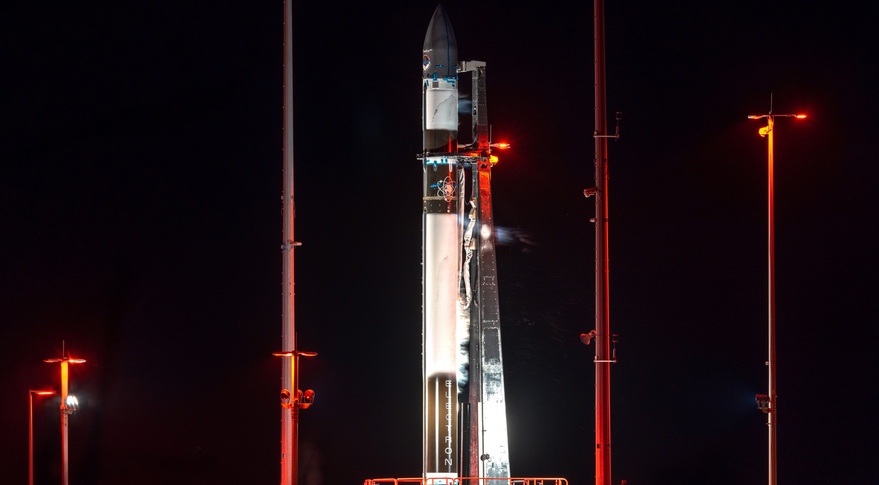 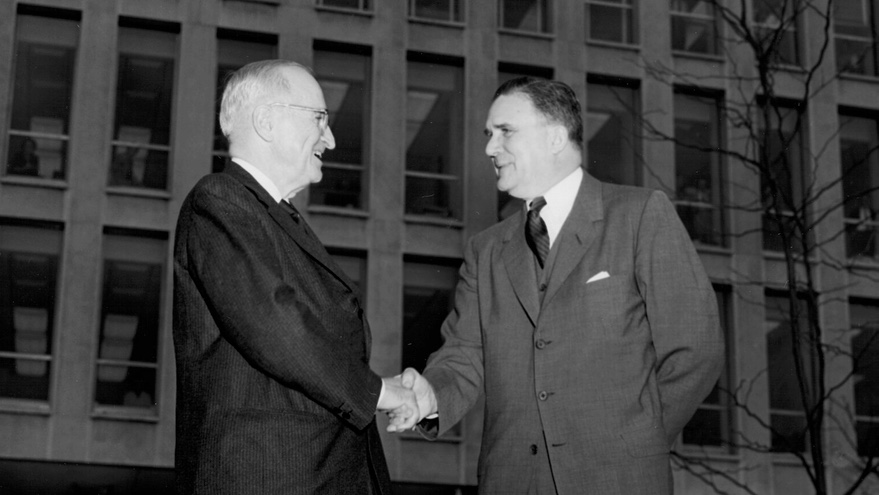 NASA says a historical review of actions by former administrator James Webb confirmed its decision to keep the agency’s flagship space telescope named after him. 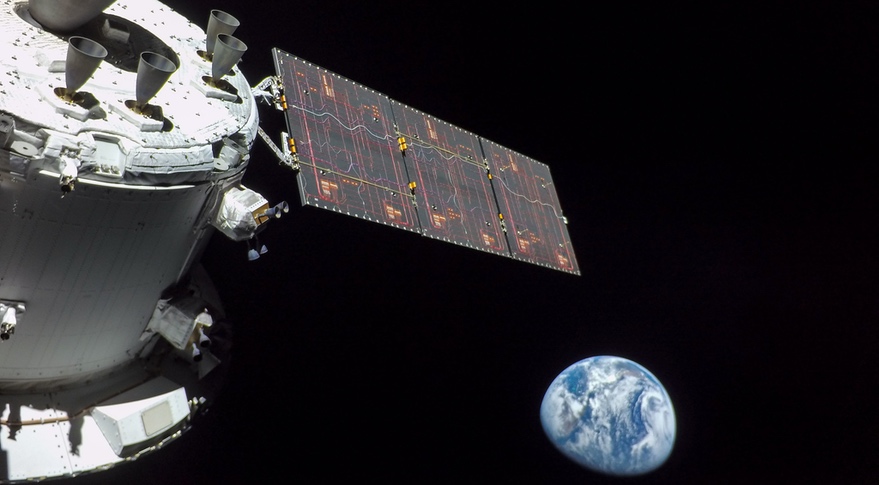 NASA has approved plans to proceed with the next critical milestone in the Artemis 1 mission, a maneuver by the uncrewed Orion spacecraft as it flies by the moon Nov. 21. 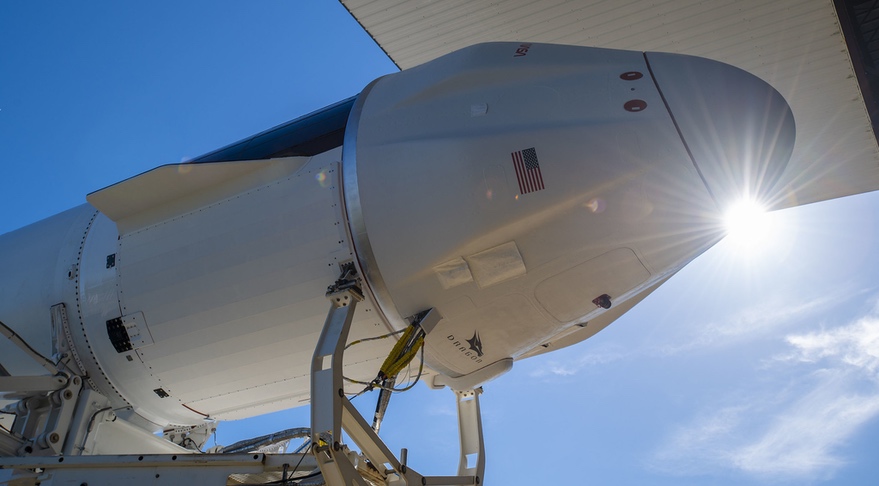 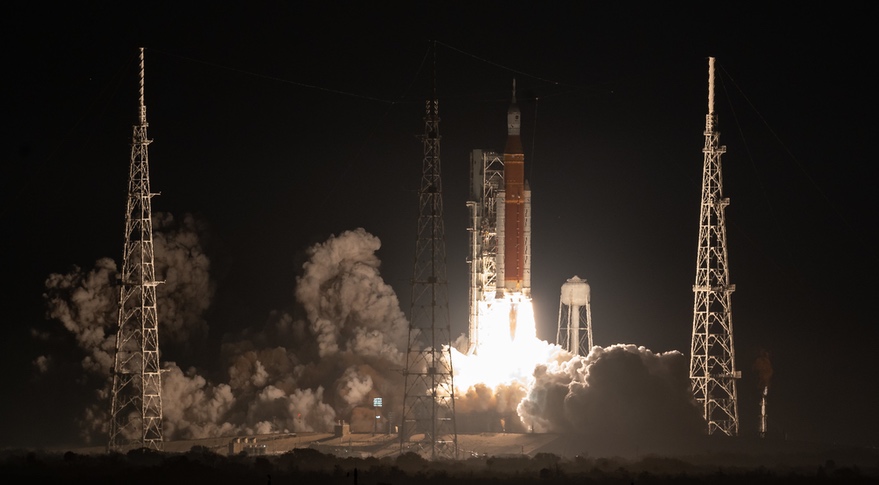 The inaugural flight of the Space Launch System won positive reactions from the White House and Congress, celebrating the successful liftoff while overlooking the vehicle’s extensive delays. 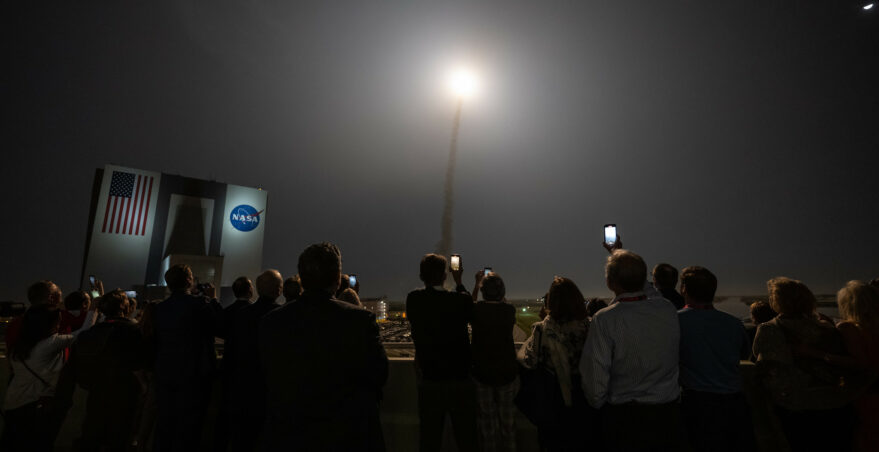 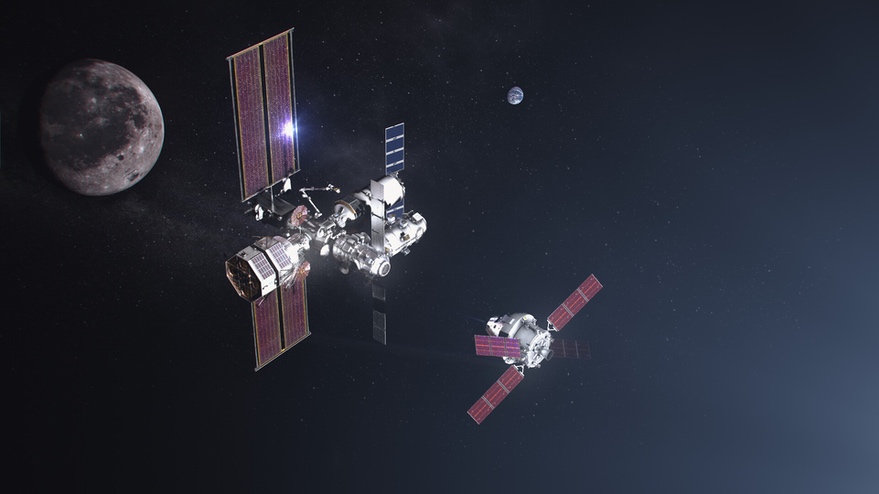