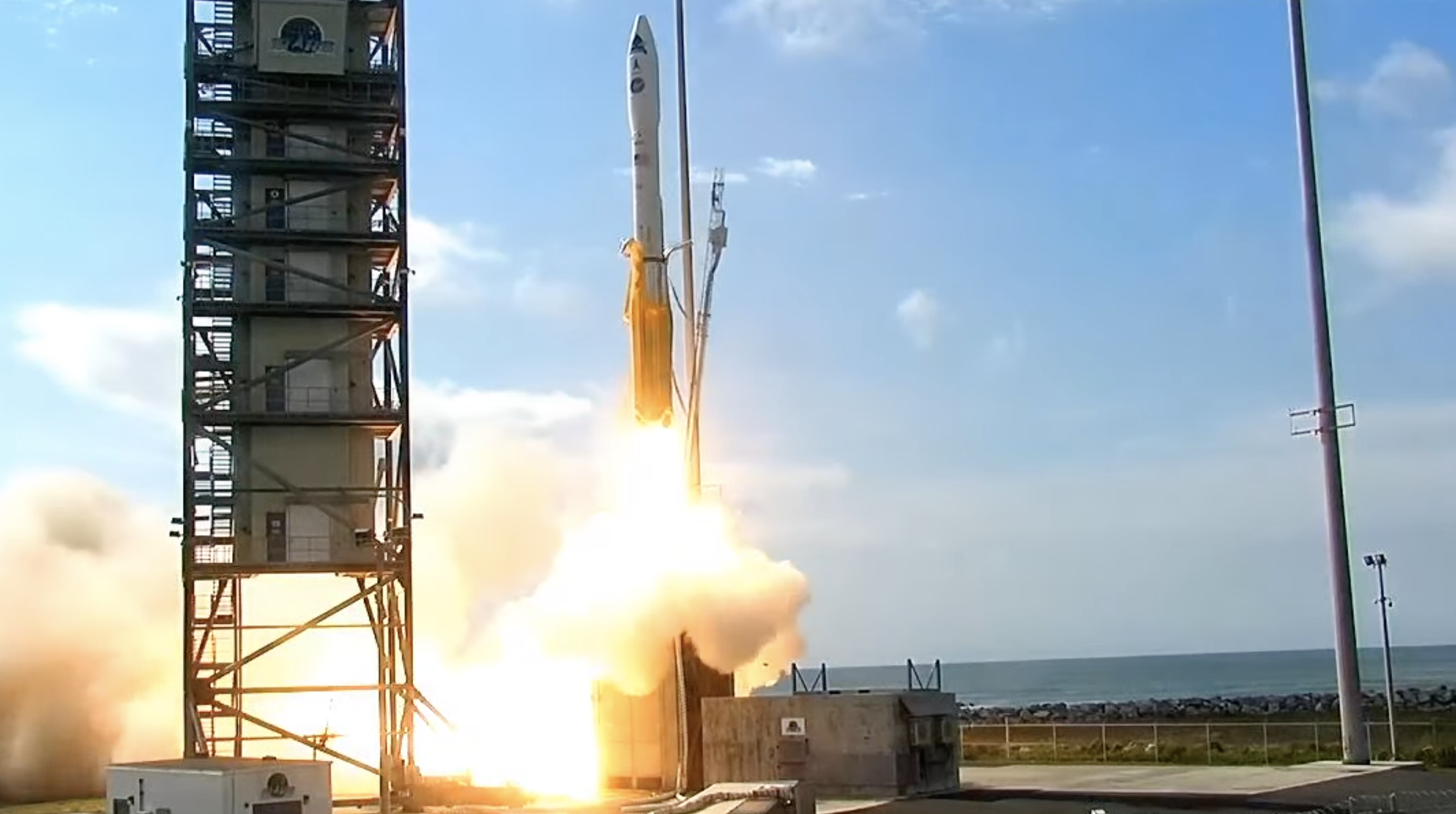 Faced with growing competition from startups entering the field, Northrop Grumman Innovation Systems is looking to reduce costs on its existing Pegasus and Minotaur rockets. 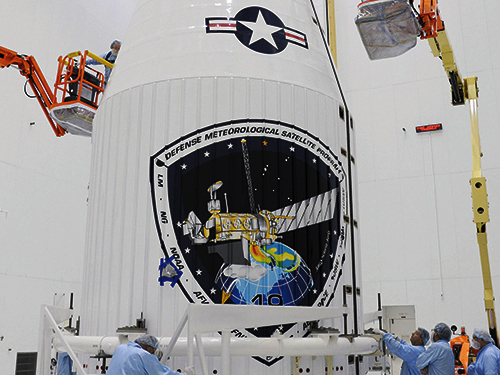 A planned new generation of polar-orbiting U.S. military weather satellites could be small enough to launch on Minotaur rockets, as opposed to the much larger — and far more expensive — Atlas 5 and Delta 4 rockets. 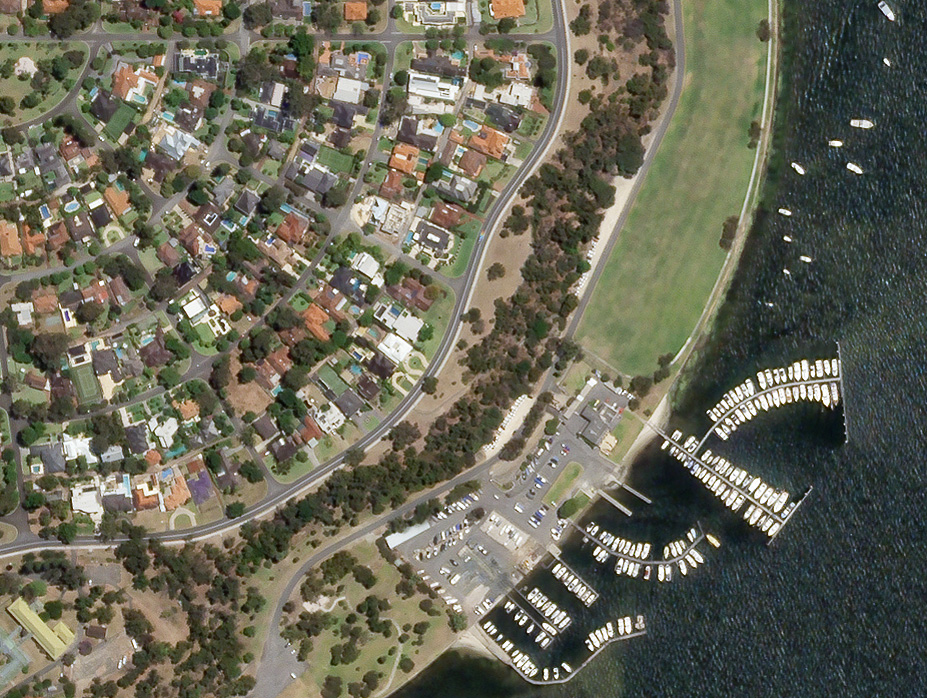 Orbital Scienecs said the Minotaur-C is a commercial variant of the Minotaur rocket that the company has been using for U.S. government satellite launches since 2000. The company said it is designing a new SkySat satellite dispenser that will hold up to six Skybox satellites per launch 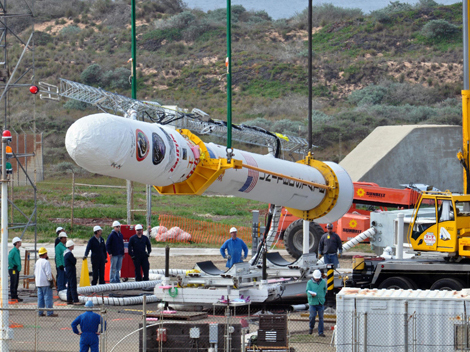 When NASA’s Glory spacecraft plunged into the Pacific Ocean in 2011, scientists were concerned they would have no way to prevent a lengthy gap in their observations of solar energy, the primary driver of Earth’s climate.

Galle also addressed TAS’s recent settlement with the U.S. State Department that ended a years-long investigation by U.S. authorities of TAS’s sales of communications satellites to China, or to customers that use China’s Long March launch vehicle.

The U.S. Air Force has ordered a Minotaur 1 launch vehicle from Orbital Sciences Corp. to support a 2013 launch the ORS-3 Enabler mission for the Defense Department’s Operationally Responsive Space (ORS) Office, according to an Orbital Sciences press release issued April 3. 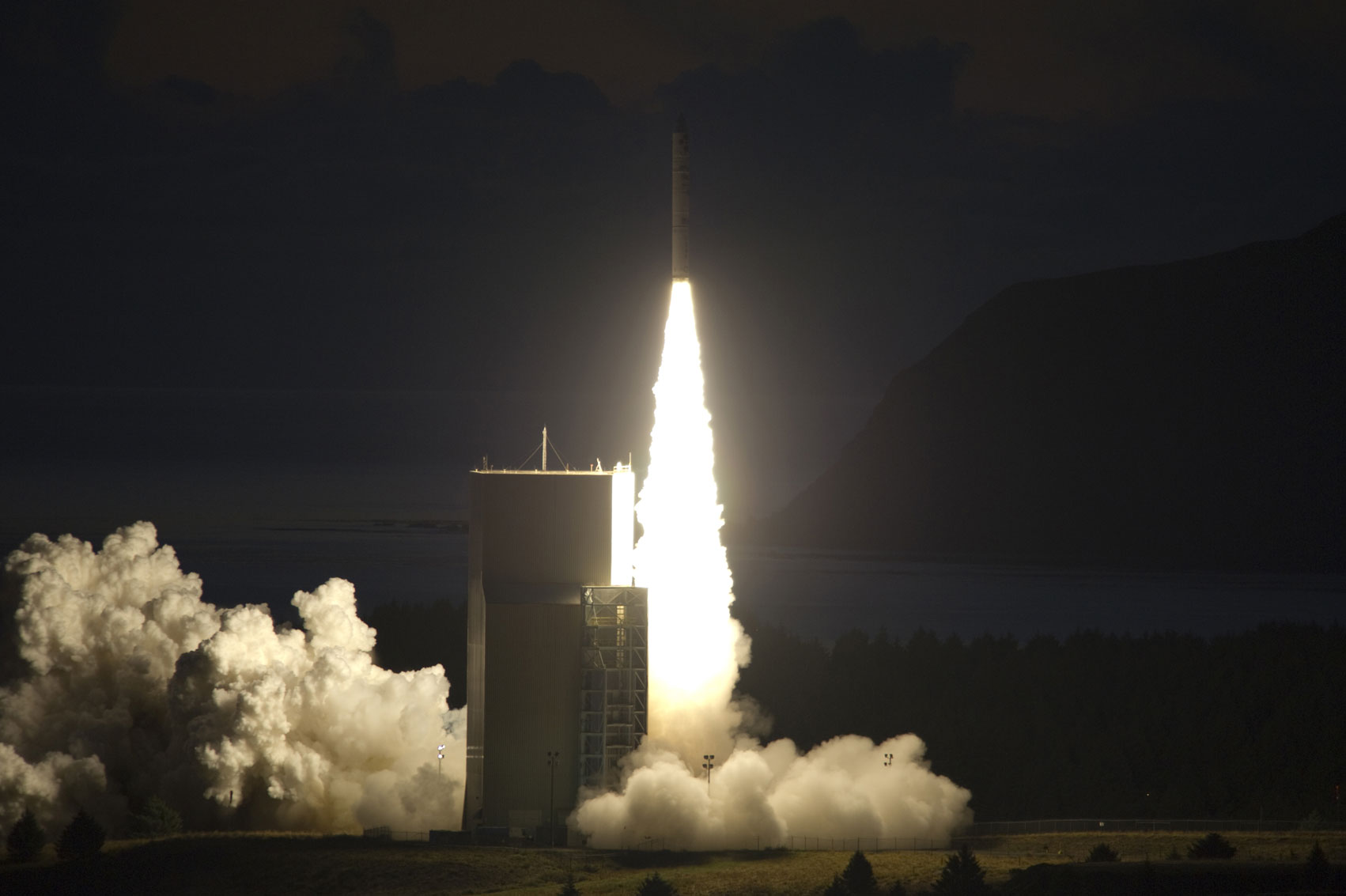 NASA Could Save Millions by Using Minotaur, IG Says

NASA could save millions of dollars by using Minotaur rockets to launch the Soil Moisture Active-Passive (SMAP) spacecraft and several other medium-class science missions planned through 2020, according to a Feb. 17 report by the NASA Office of Inspector General. 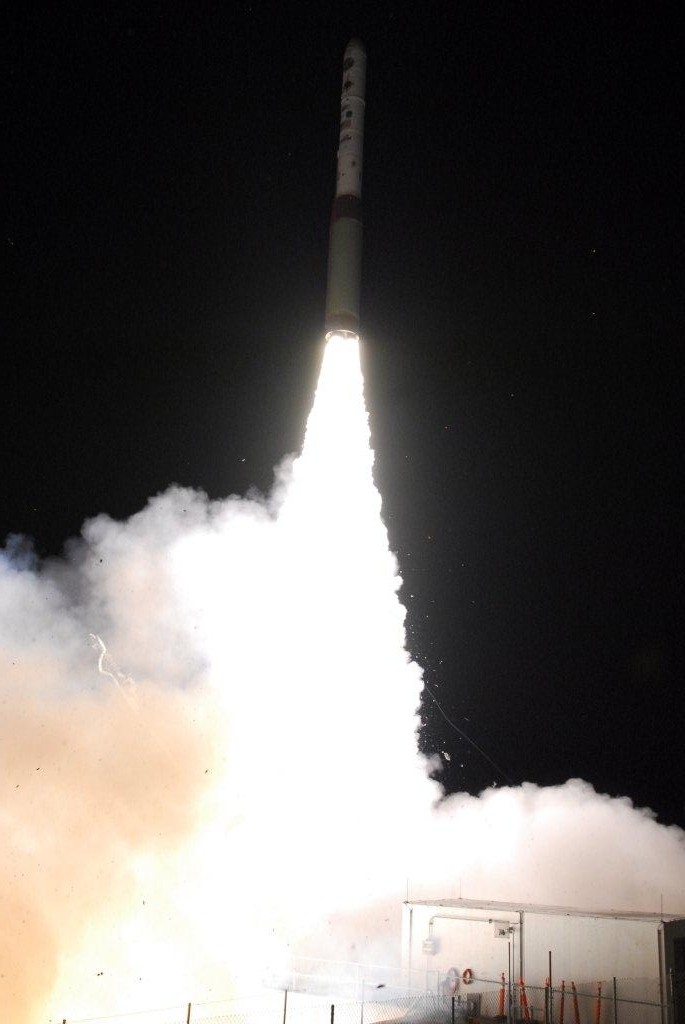 The U.S. National Reconnaissance Office (NRO) on Feb. 6 successfully launched a classified small satellite aboard a Minotaur 1 rocket out of Vandenberg Air Force Base, Calif., the NRO announced Feb. 6.

NEW YORK — A rocket carrying seven different satellites, including one that will attempt to deploy a small solar sail into orbit, successfully blasted off from an island in Alaska Nov. 19. 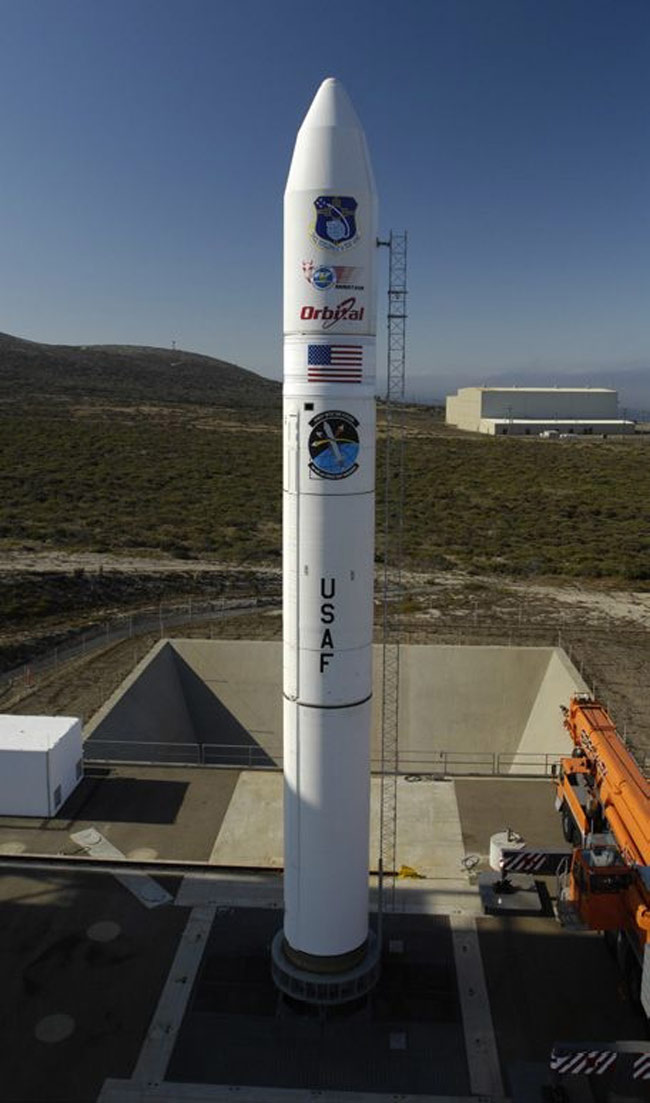 A New Minotaur Delay for Launch of SBSS

Launch of the Air Force’s first Space Based Space Surveillance (SBSS) satellite has been delayed again by new problems with the service’s Minotaur 4 launch vehicle, according to a July 1 Air Force press release.

Amid technical problems and delays with its new Minotaur 4 rocket, the U.S. Air Force has swapped payloads for the launcher’s planned April debut, opting to place a suborbital hypersonic demonstration vehicle ahead of a critical space surveillance satellite on the manifest.