Sierra Space and Mitsubishi Heavy Industries (MHI) have signed an agreement to study collaboration on technologies to support a planned commercial space station. 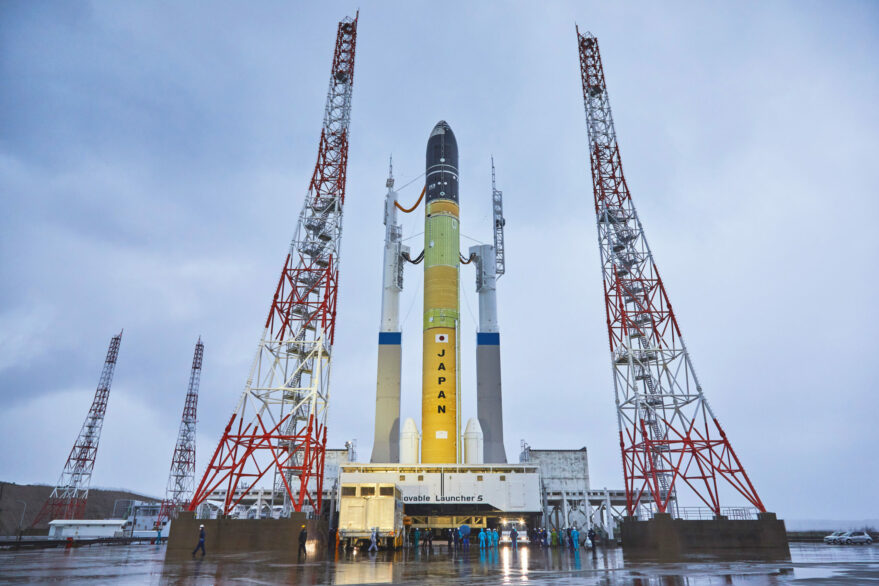 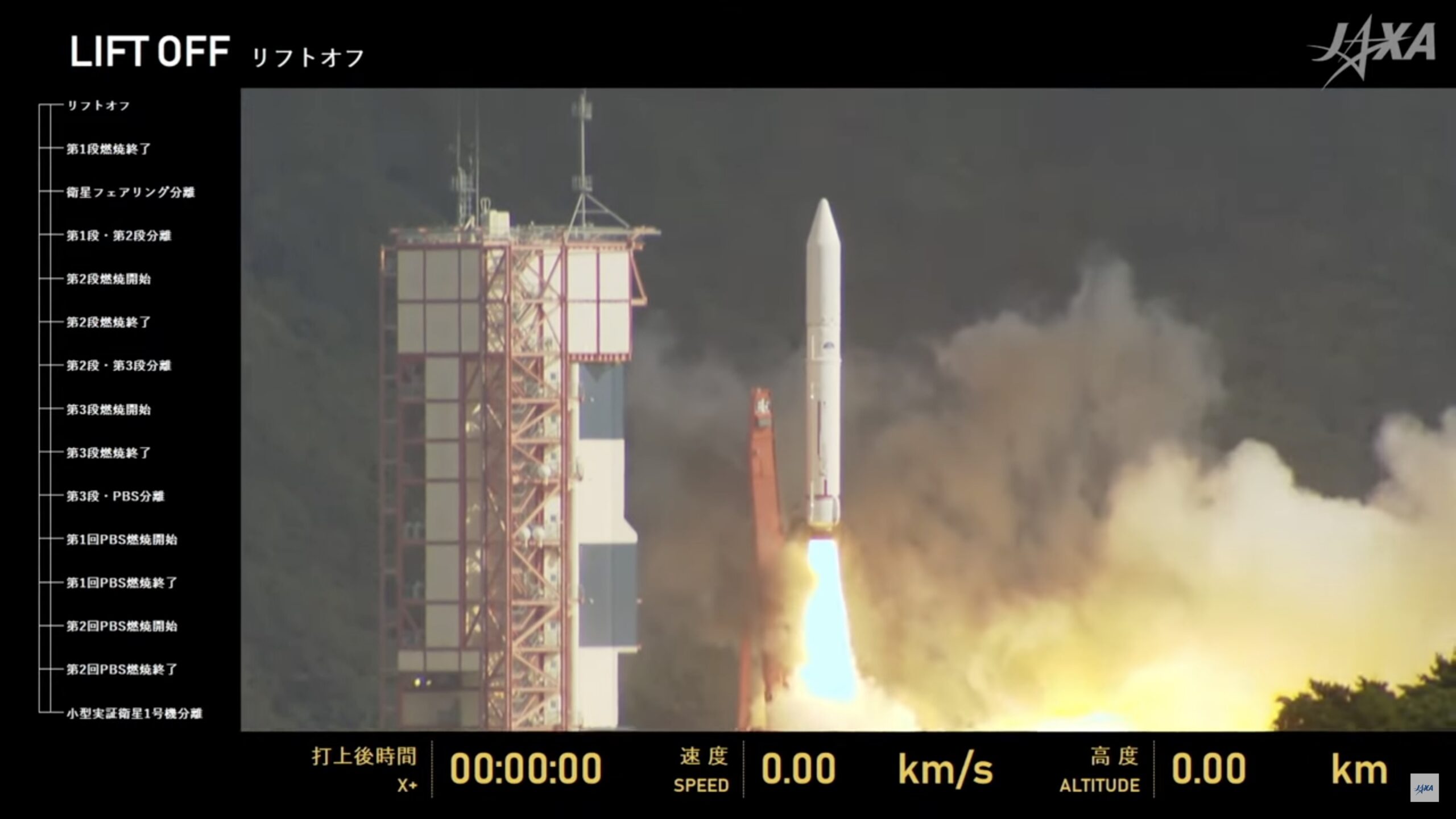 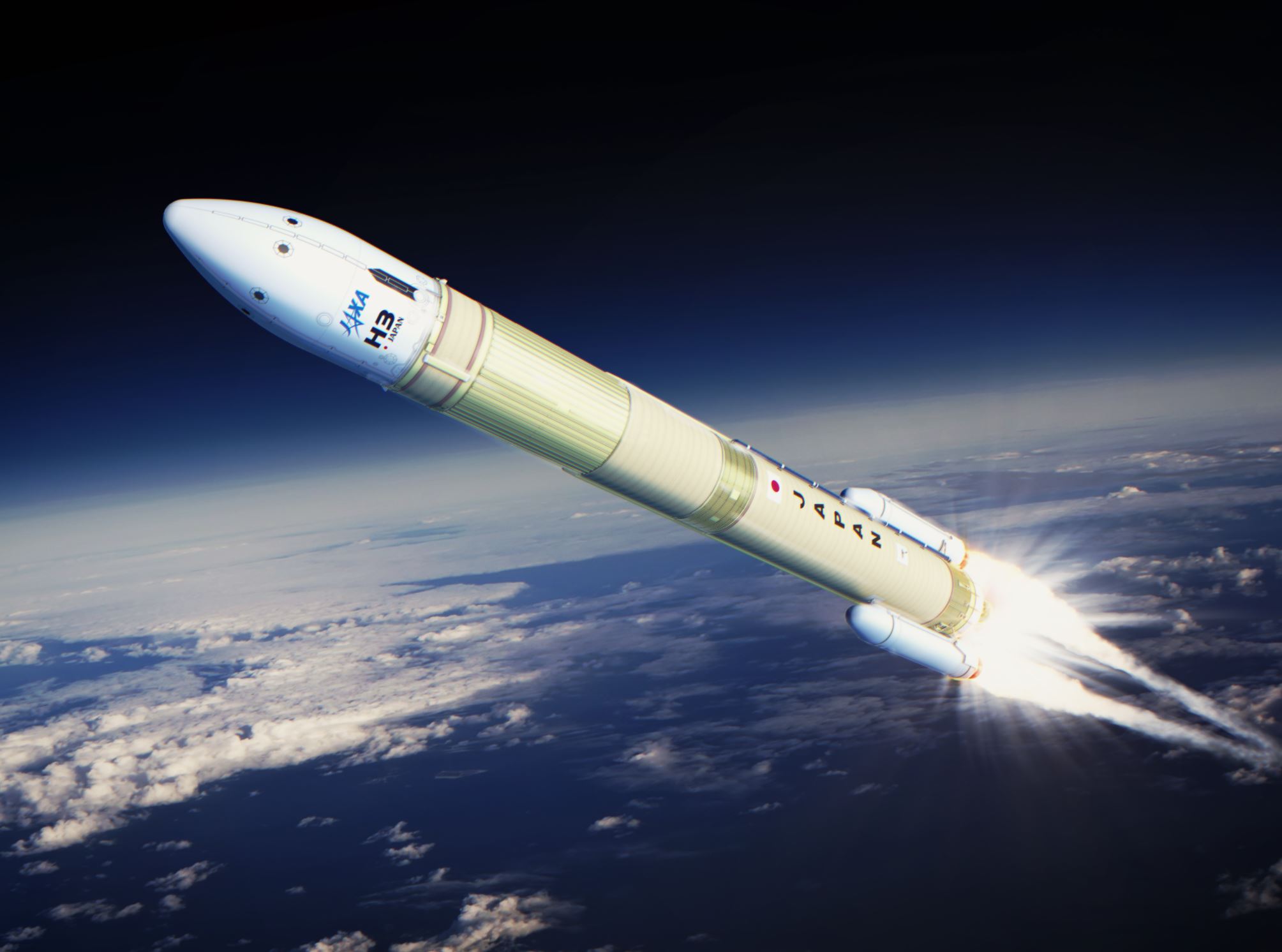 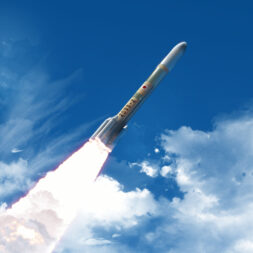 Commercial launch industry off to slow start in 2020

The first half of 2020 has been sluggish for the commercial launch industry, but its problems can’t be explained solely by the coronavirus pandemic.

The launch of a Japanese cargo spacecraft to the International Space Station was postponed Sept. 10 when a fire broke out on a launch platform several hours before the scheduled liftoff. 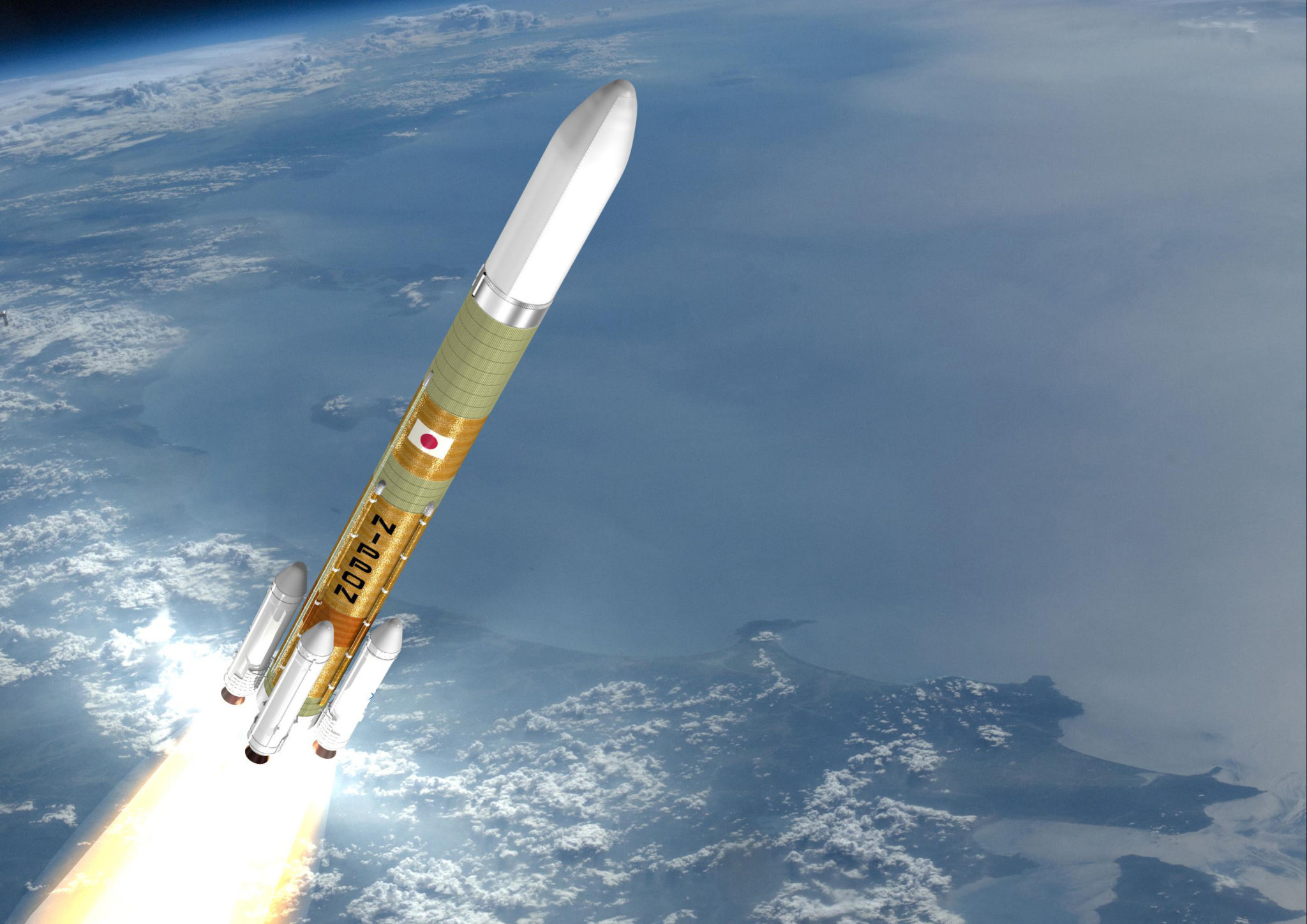 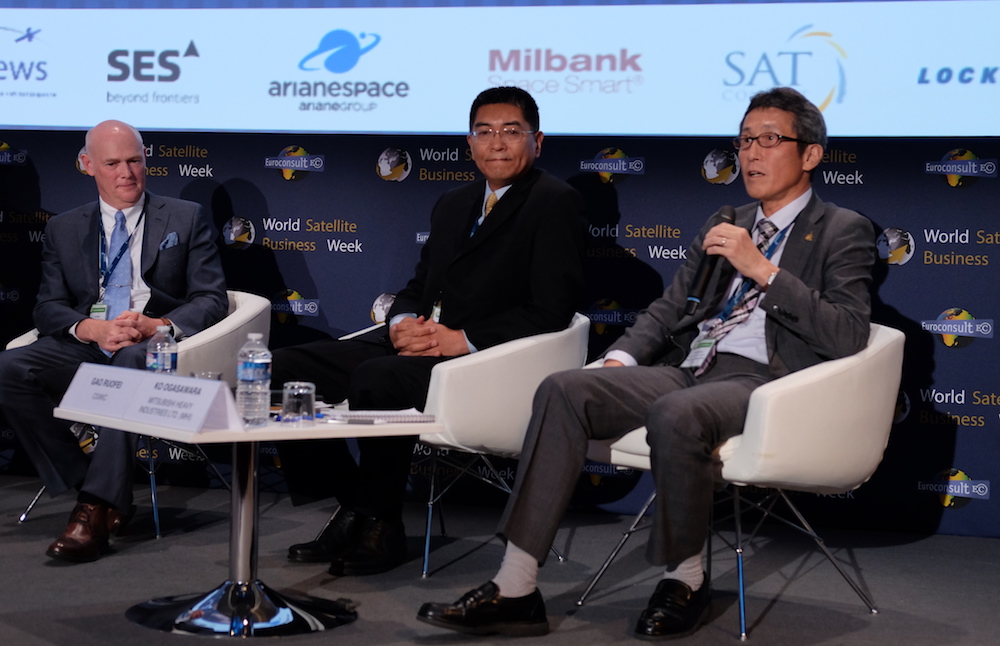 Global satellite fleet operator Inmarsat said Sept. 12 that it has chosen Mitsubishi Heavy Industries to launch Inmarsat-6 F1 in 2020 aboard an H-2A rocket. 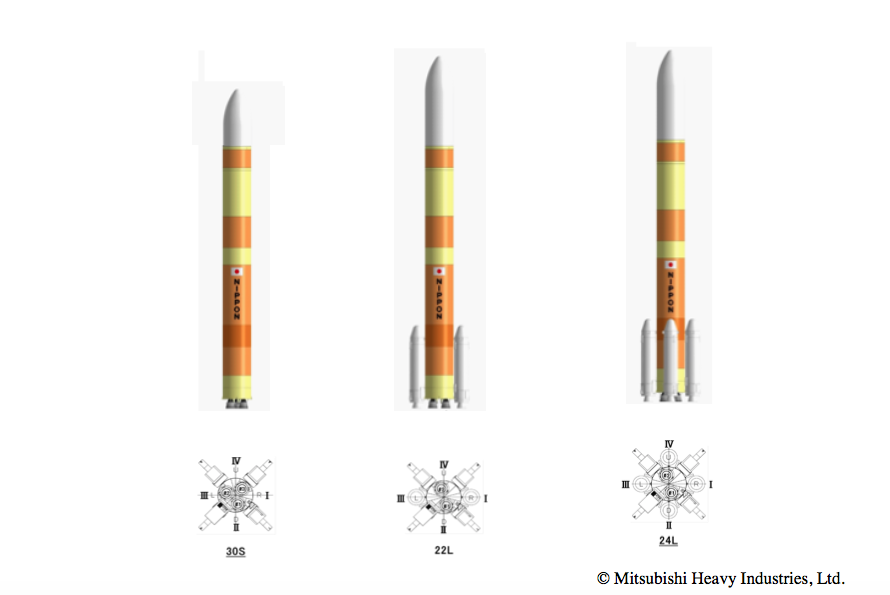 Mitsubishi Heavy Industries, the prime contractor for Japan’s next-generation launch vehicle, the H3, says it is on schedule for a first launch in 2020, and will soon learn if the cost-cutting efforts pursued over the past three years will meet the Japan Aerospace Exploration Agency’s goal of halving launch prices compared to the H-2A.