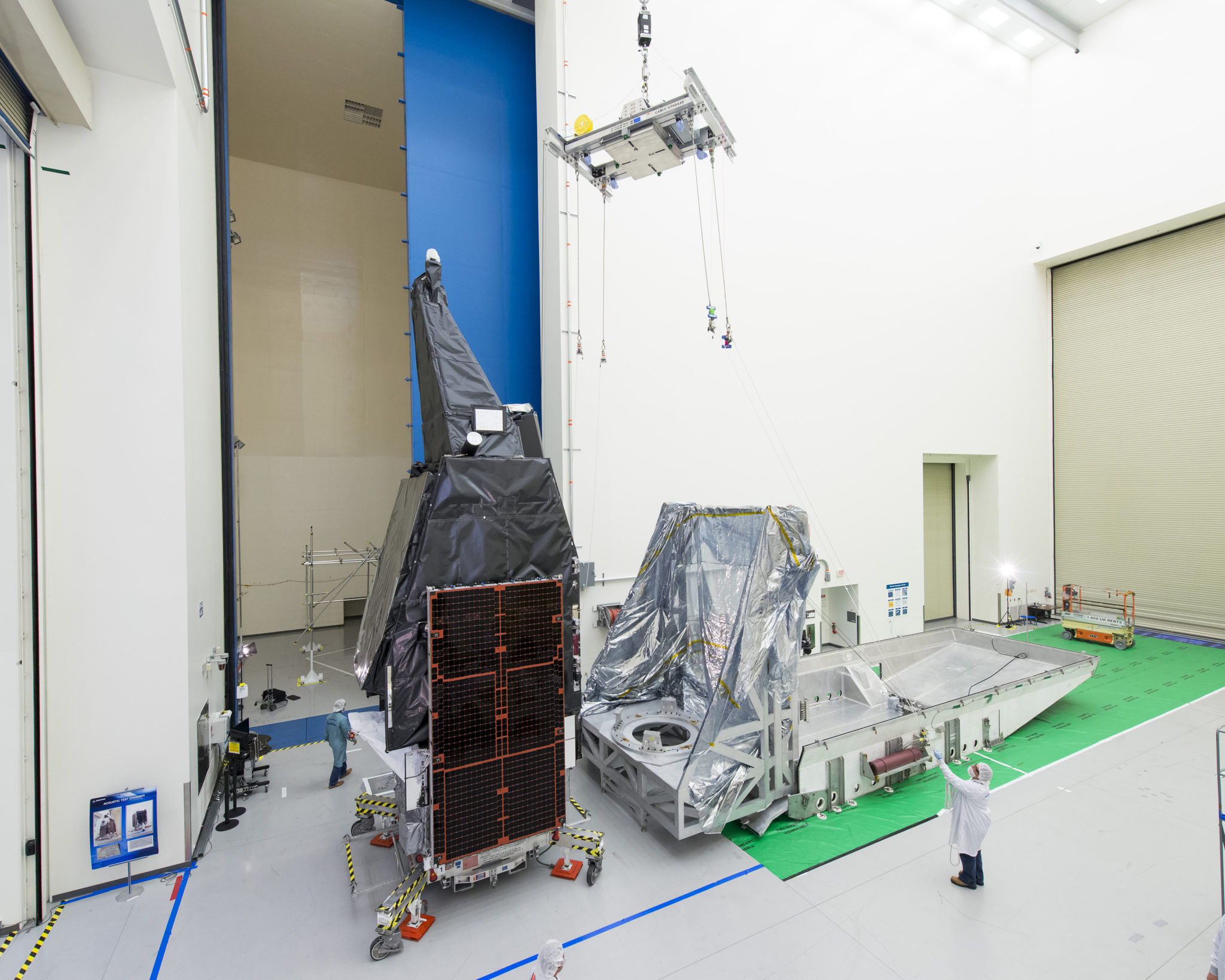 Mexico to decide on Centenario replacement satellite by year’s end

The Mexican government will decide this year whether to replace the Centenario satellite it lost to a 2015 Proton rocket failure with a new satellite or replacement capacity on another operator’s satellite, according to the Mexican Space Agency. 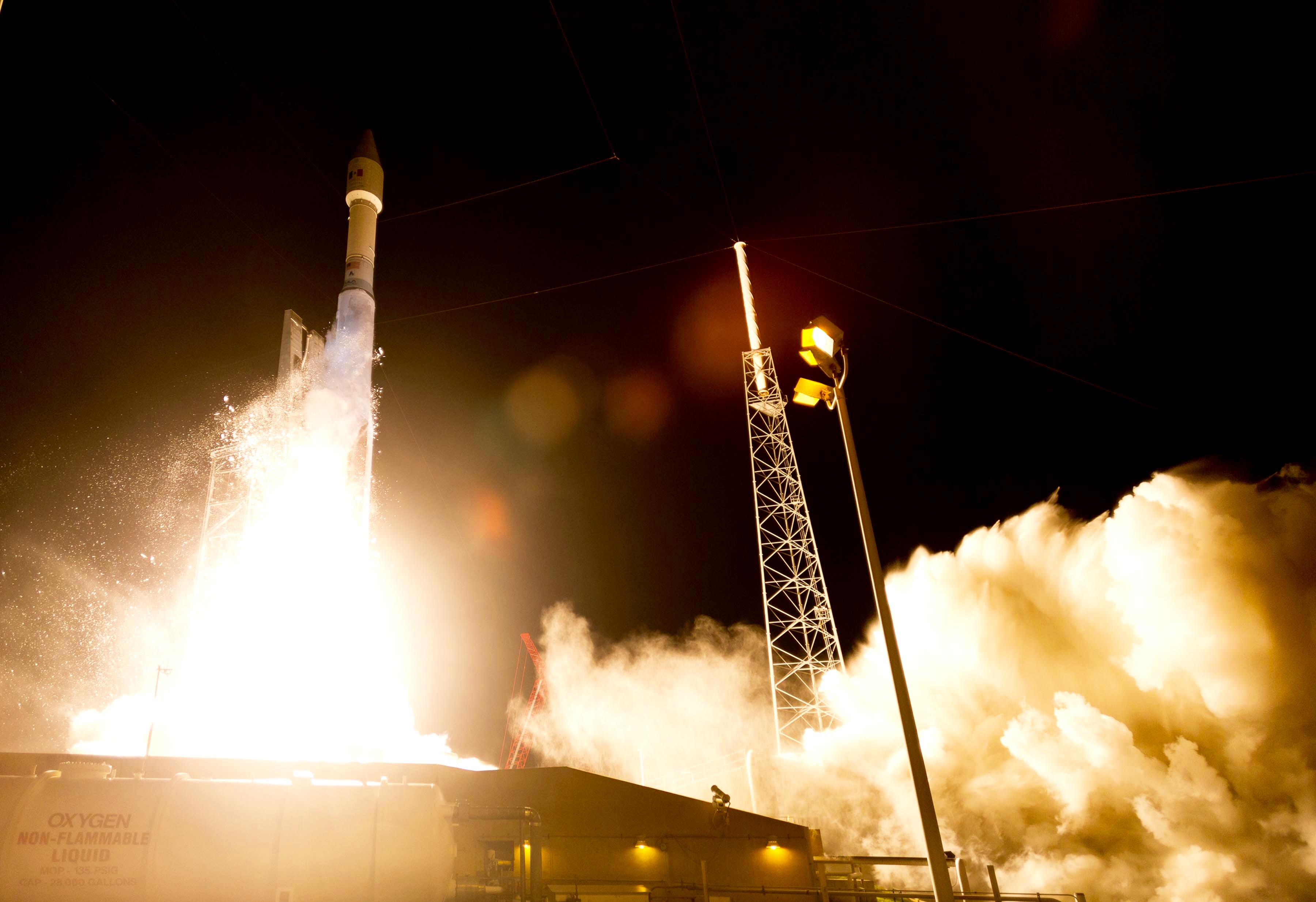