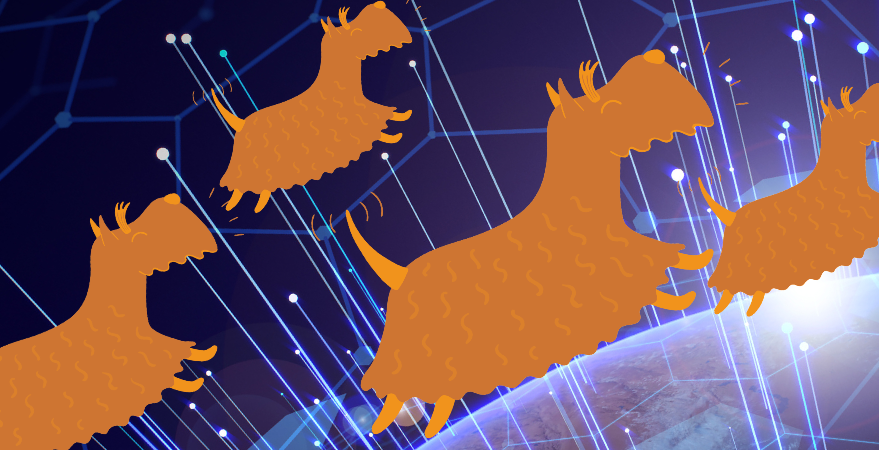 Op-ed | Satellite industry consolidation: is the tail wagging the dog? 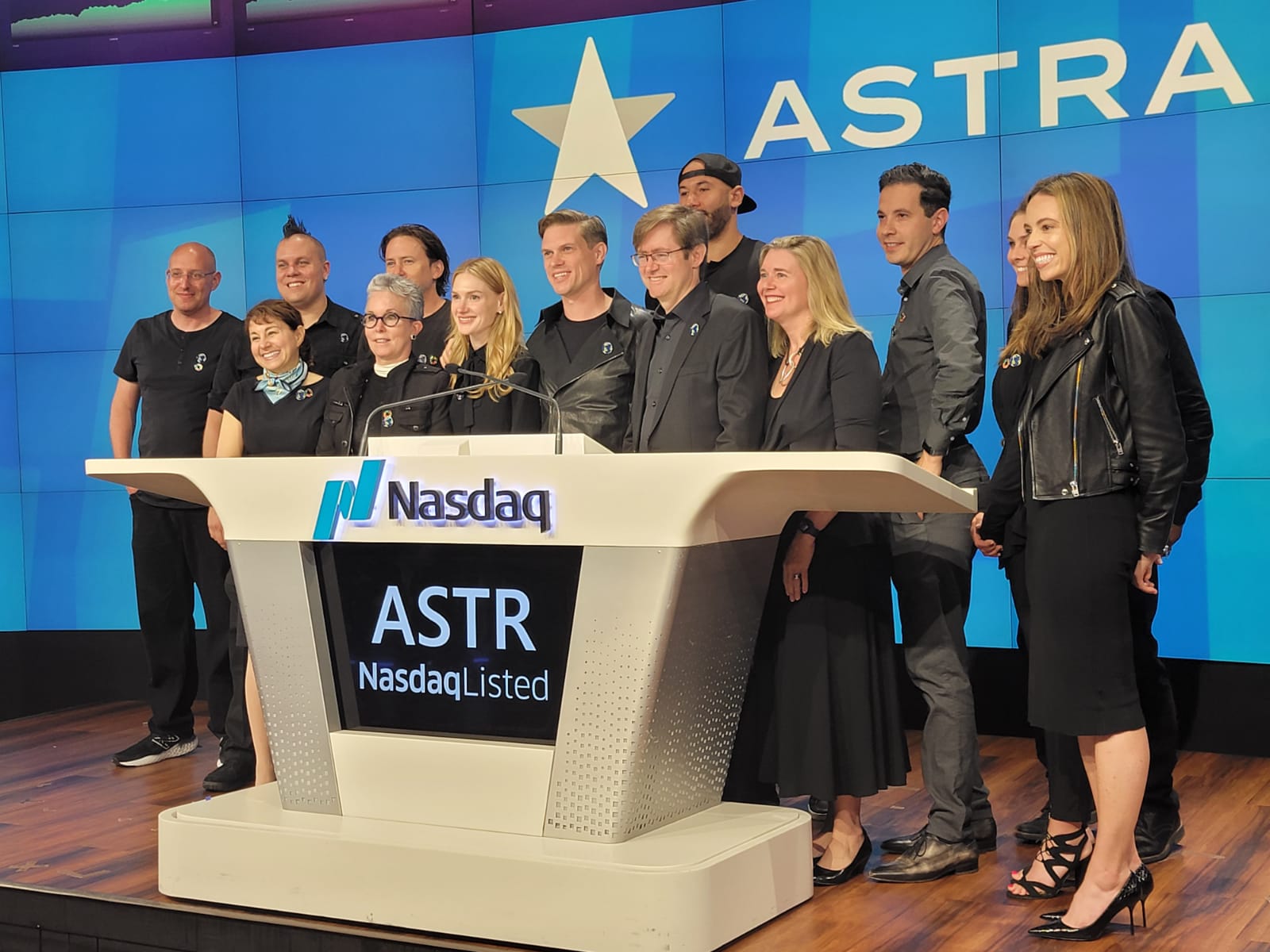 Analysts: Space SPACs can be a steal or a shot in the dark

The SPAC trend in the space industry does not appear to be letting up, says a new report by Avascent and Jefferies, but analysts caution that these deals, while attractive for space companies, can be risky for investors.

Canadian IT services company CGI Group on Dec. 18 completed its $103.2 million acquisition of Scisys, a Dublin-based company that provides satellite ground segment infrastructure for customers such as the European Union. 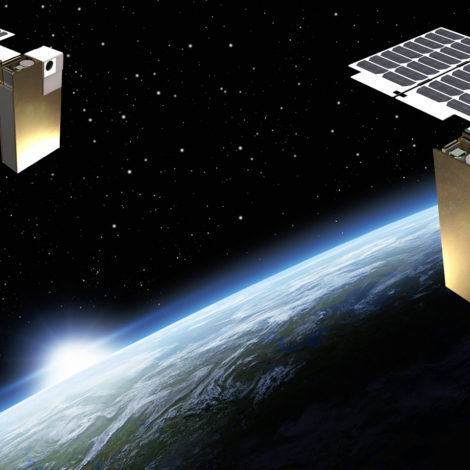 Leidos to buy Dynetics for $1.65 billion

Defense contractor Leidos said Dec. 17 that it is acquiring Dynetics for $1.65 billion as it seeks growth opportunities in hypersonics, space solutions, autonomy and advanced sensors. 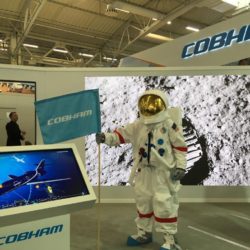 The British aerospace firm said July 25 that its board voted unanimously to accept an offer from Advent International Corp. for 165 pence a share. 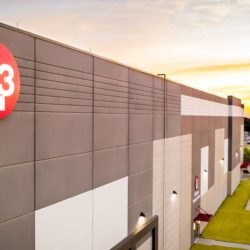 Harris Corp. and L3 Technologies said June 21 that their merger has the regulatory approvals needed to close following a Justice Department decision. 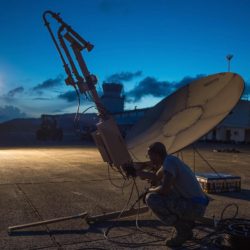 With the acquisition of OGSystems, Parsons gets immediate access to highly skilled geospatial intelligence analysts.