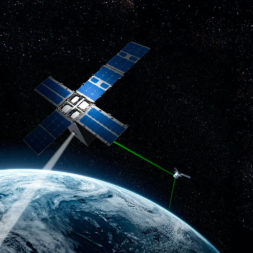 The U.S. Space Force is requesting information on laser communications systems to connect satellites in medium and high orbits. 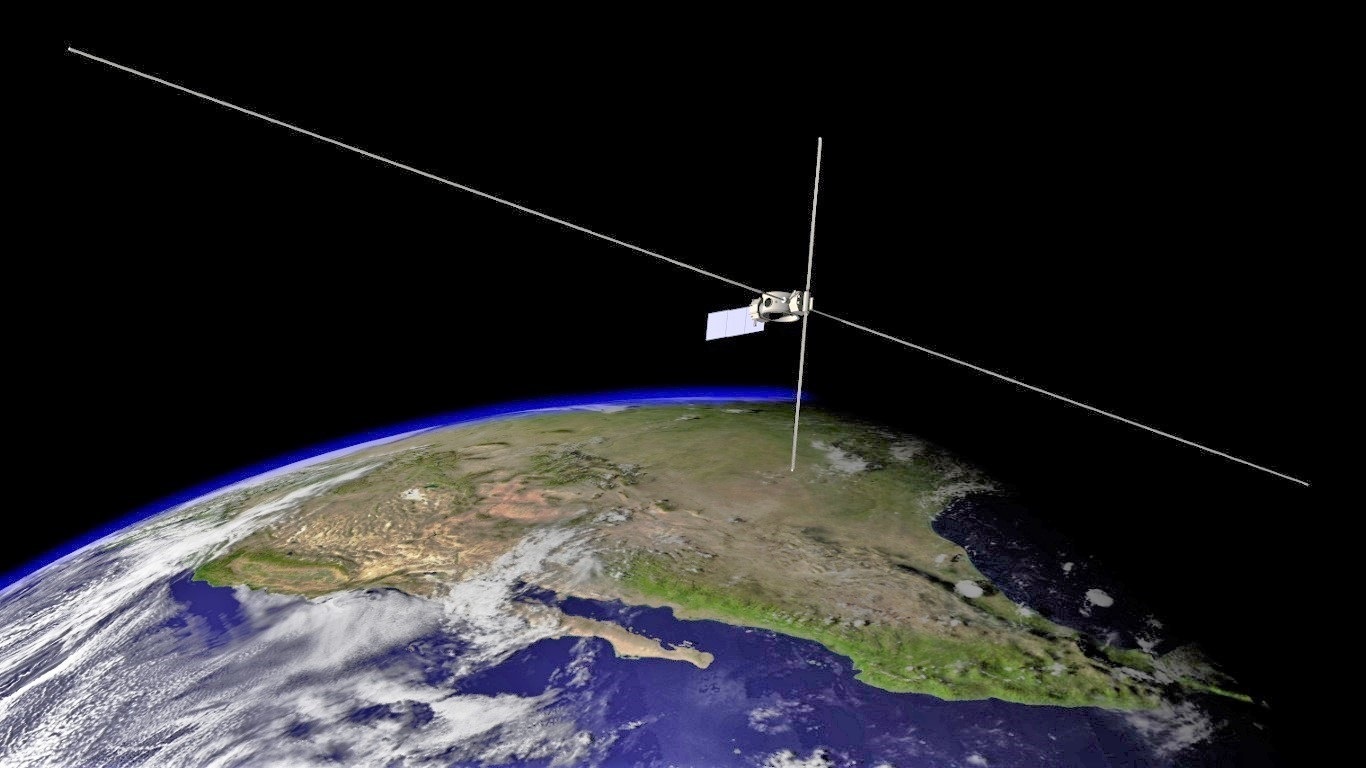 AFRL completed a two-year space experiment that will help better understand the effects of radiation on space hardware in medium Earth orbit.

California-based satellite operator Viasat received a greenlight from the Federal Communications Commission April 23 to provide connectivity service in the U.S. with a medium-Earth-orbit constellation licensed in the Netherlands.

Viasat is still working on a medium-Earth-orbit satellite constellation idea revealed almost two years ago, but has not finalized what that system would look like, Mark Dankberg, CEO of Viasat, said Aug. 9. 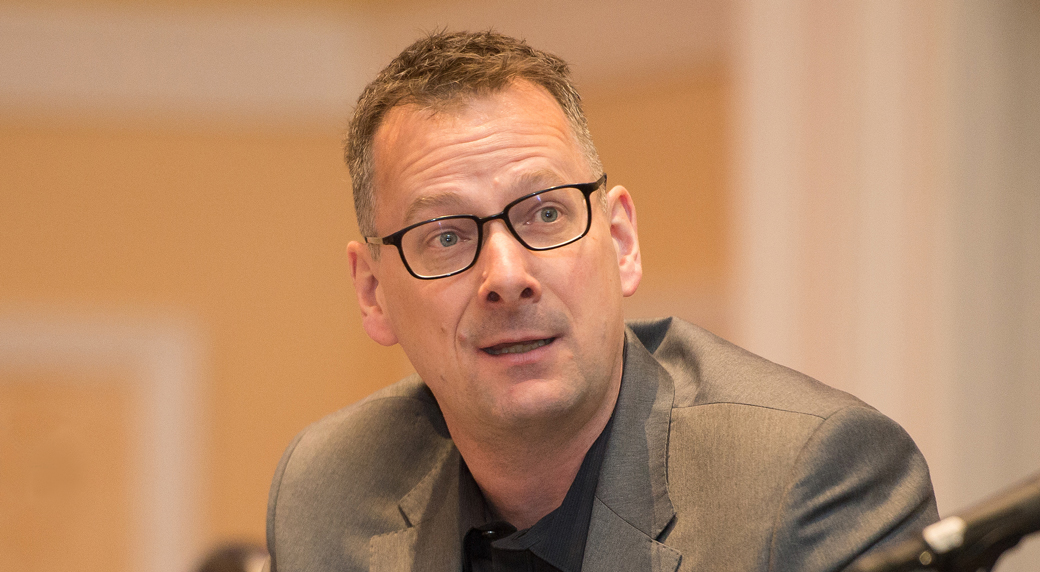 Global satellite fleet operator SES has elevated the role of O3b Networks Chief Executive Steve Collar to one that oversees all of the company’s non-video broadcast business.

ViaSat wants to go small on gateways, not on satellites

Satellite broadband hardware and service provider ViaSat continues to invest in shrinking satellite teleport sites down from buildings to the size of closets in order to achieve its goal of getting a terabit of throughput from each ViaSat-3 satellite.