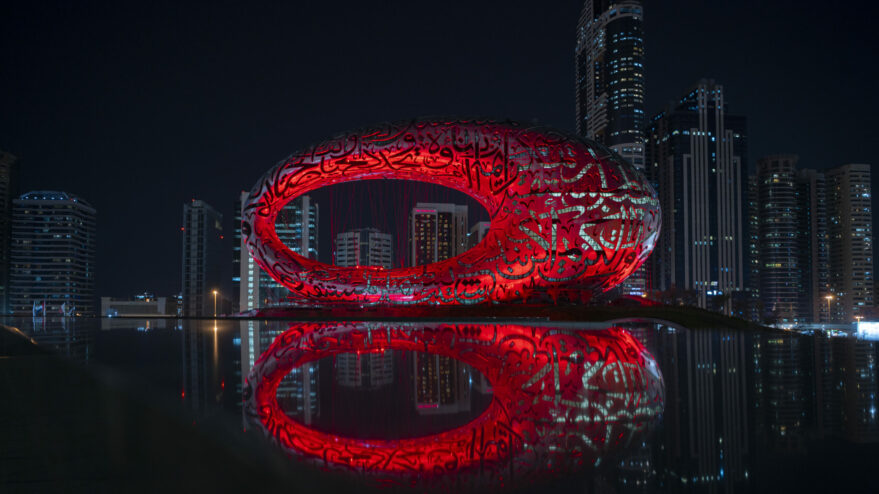 Op-ed | More than Hope, UAE is transforming its future in space

The UAE’s Hope probe reached Mars orbit in February, making the country the fifth nation to reach the Red Planet. The success of the Emirates Mars Mission stands alone as an admirable accomplishment, but Hope is not an end unto itself.