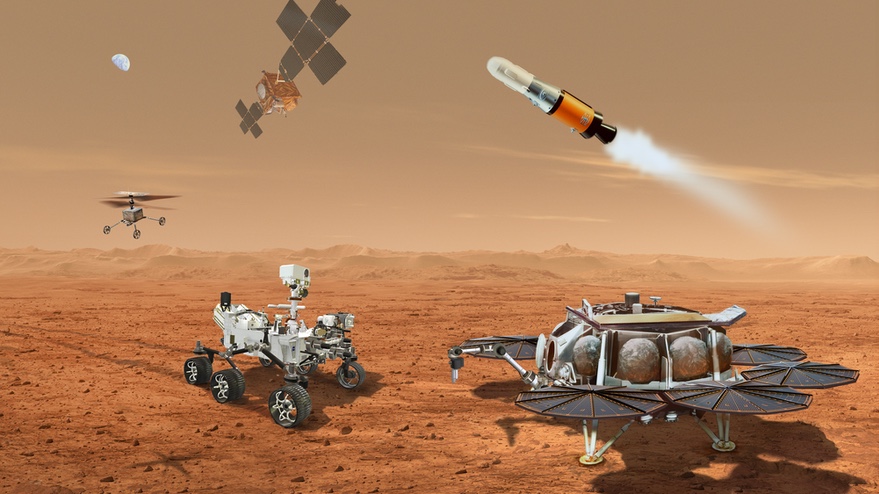 NASA’s Perseverance Mars rover will soon start depositing a cache of samples that it has collected since landing last year as part of efforts to eventually return those samples to Earth.

Perseverance to establish sample cache for later return to Earth

NASA and the European Space Agency have selected a location on Mars to cache samples collected by the Perseverance rover, one step in the overall process of returning those samples to Earth.

NASA’s Perseverance Mars rover has collected and stored the first samples of Martian rock for later return to Earth, but exactly when those samples will arrive on Earth remains uncertain. 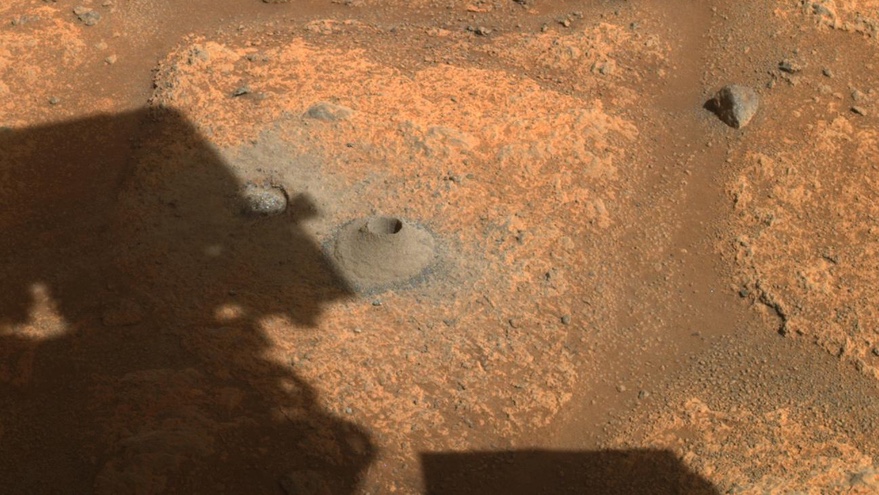 NASA scientists and engineers are working to understand why the first sampling attempt by the Mars rover Perseverance failed to collect any material. 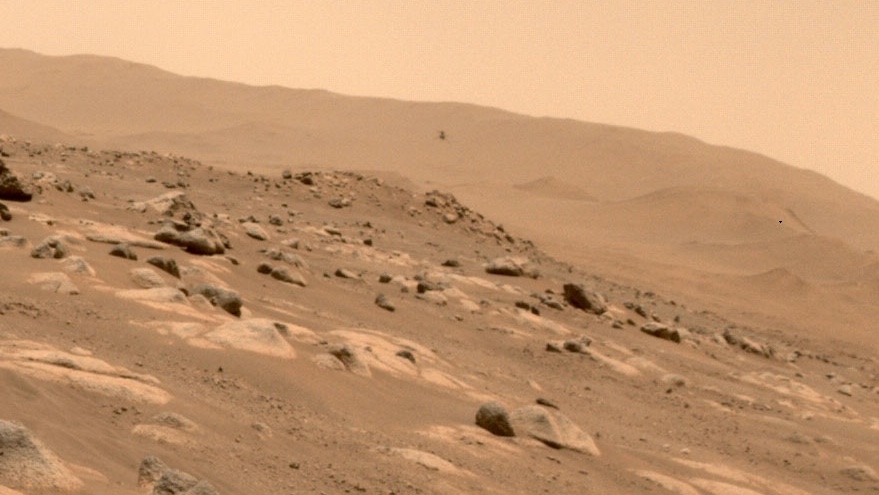 With four flights now complete, NASA’s Ingenuity Mars helicopter will transition from being strictly a technology demonstration to a test of its ability to work in cooperation with the Perseverance rover. 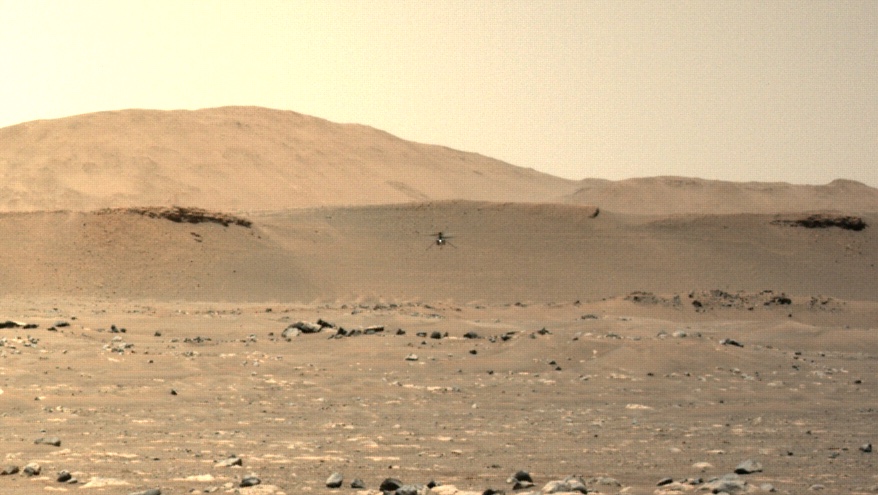 NASA’s Ingenuity helicopter performed its third flight on Mars April 25, setting it up for its final, and most challenging, tests. 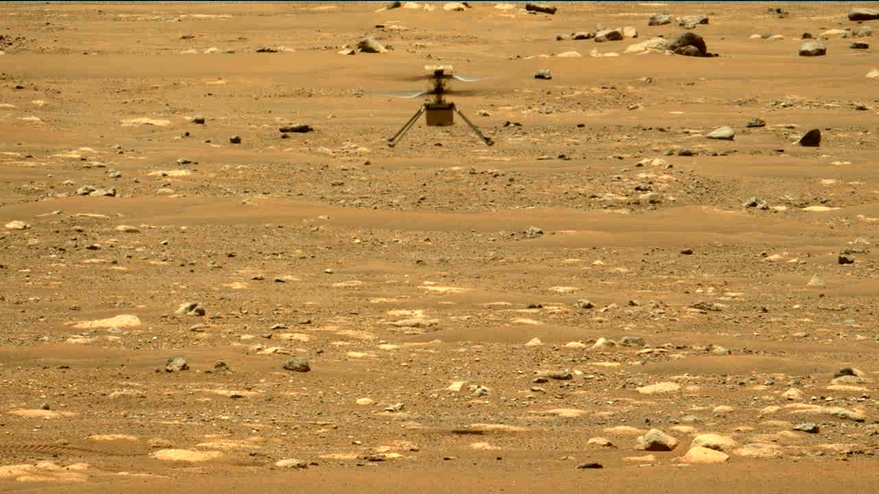 NASA’s Ingenuity helicopter successfully made its second flight on Mars April 22, expanding its flight envelope as the project considers more ambitious tests in the coming days.