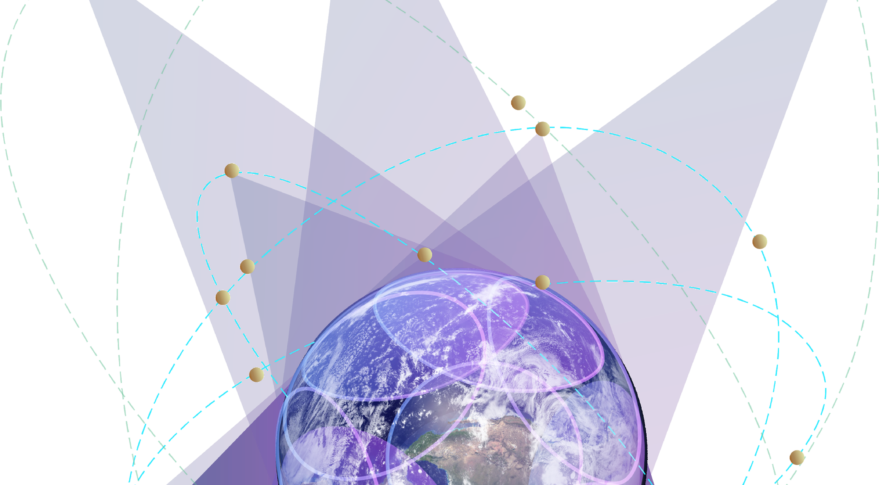 Mangata Networks, a U.S. satellite startup founded by a former OneWeb executive, has applied for a U.K. license to connect broadband terminals to its planned multi-orbit constellation.

U.S.-based startup Mangata Networks has raised $33 million from an international mix of investors for its multi-orbit connectivity constellation plans.