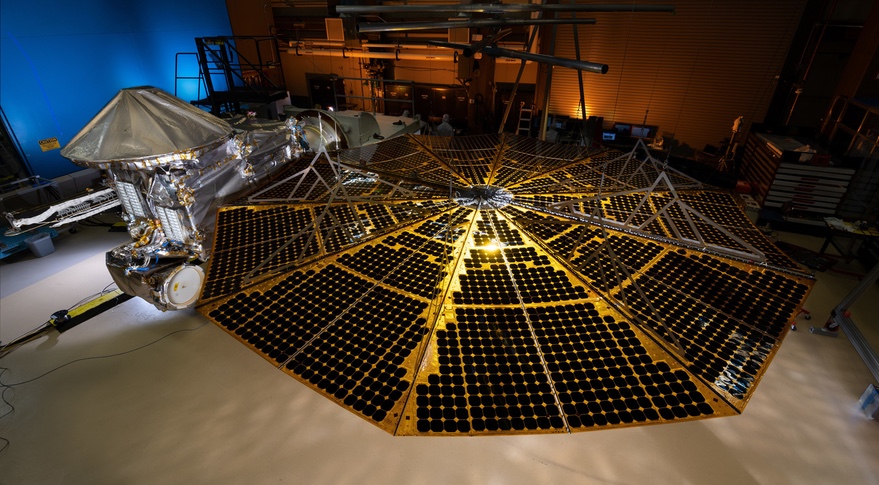 Leaders of NASA’s Lucy asteroid mission are increasingly confident that the mission can continue as planned even if ongoing efforts to fully deploy and latch a solar array don’t succeed.

Engineers have identified the likely reason one of two solar arrays on NASA’s Lucy asteroid mission failed to latch in place after launch, but NASA is still studying whether to fix the problem.

Engineers are investigating why one of the two solar arrays on NASA’s Lucy spacecraft may have failed to lock into place when deployed after launch Oct. 16. 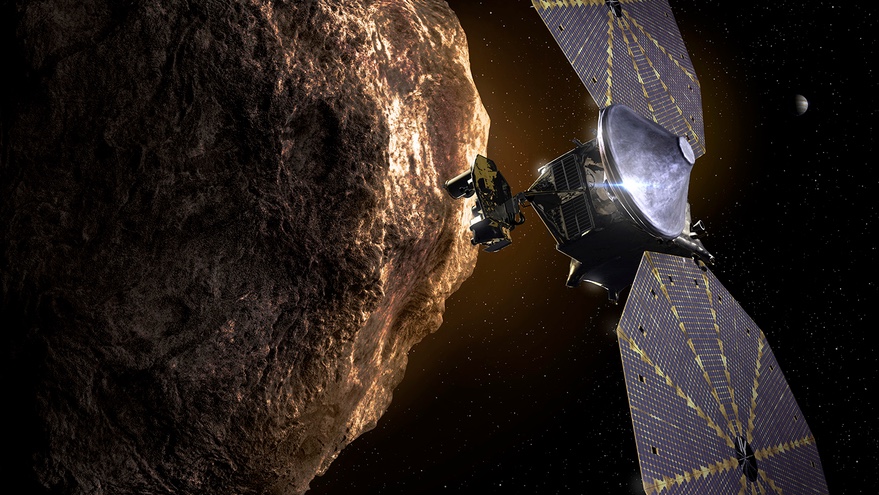 SpaceX has withdrawn its protest of a launch contract NASA awarded to United Launch Alliance earlier this year for a planetary science mission.

United Launch Alliance won a NASA contract Jan. 31 to launch a planetary science mission in what the agency said was a competitive procurement.