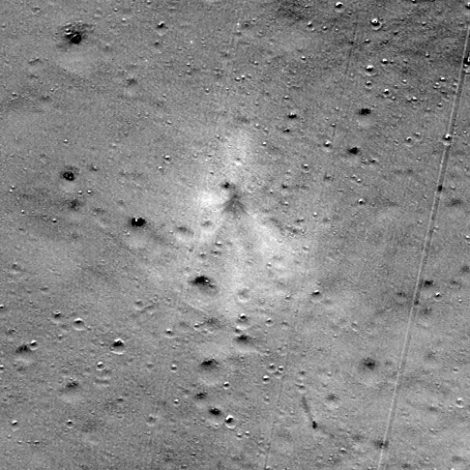 NASA, with the assistance of an amateur image analyst, has identified the crash site of India’s Vikram lunar lander, the agency announced Dec. 2.

A NASA spacecraft originally built as part of the previous effort to return humans to the moon is now playing a key role in the new effort at human lunar return, including aiding commercial landers.

NASA is in discussions about potential roles it could play on an upcoming series of Russian robotic lunar missions, including landers and sample return spacecraft.