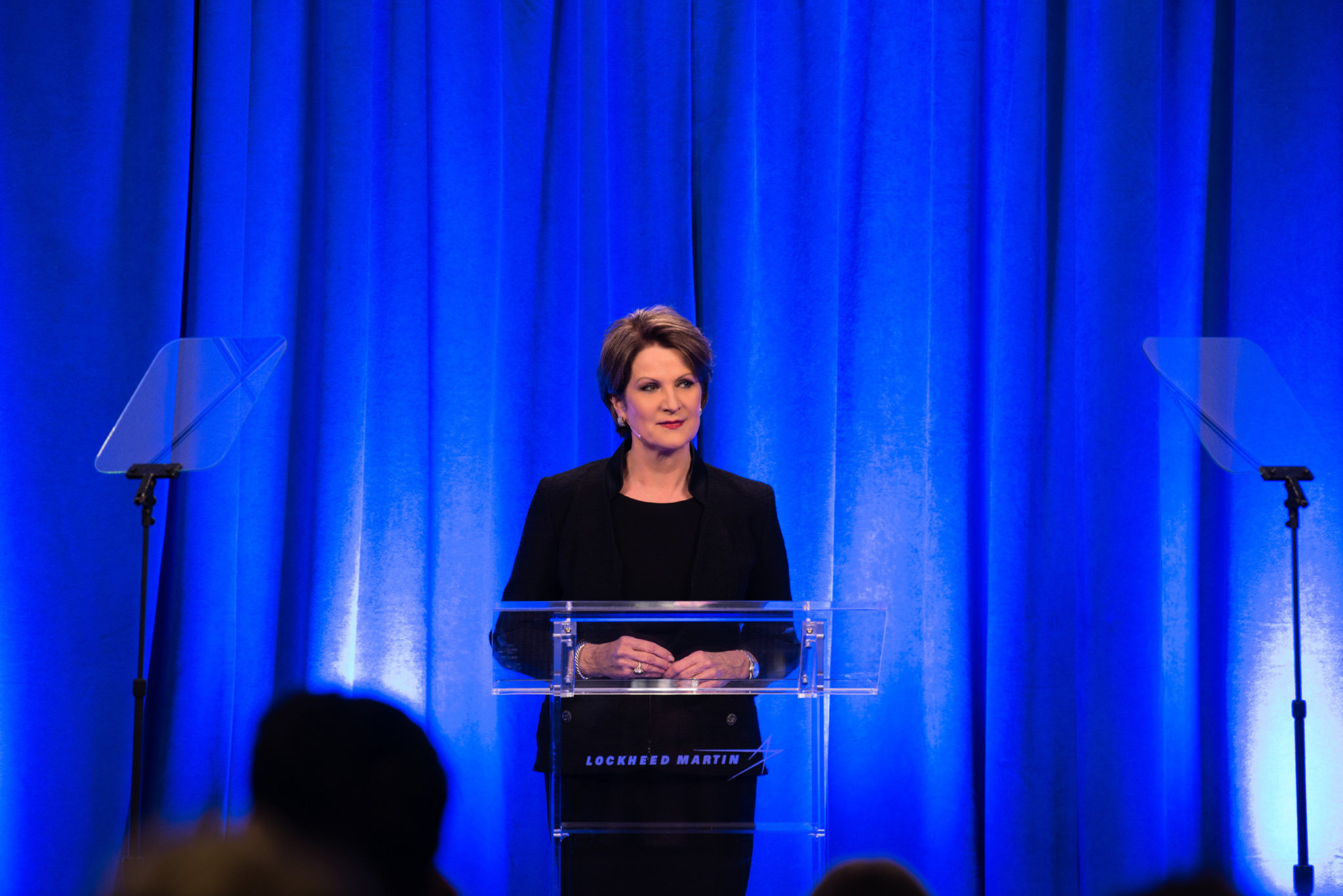 Lockheed CEO Hewson: The industry has to be competitive so "America can continue to be a leader in space.” 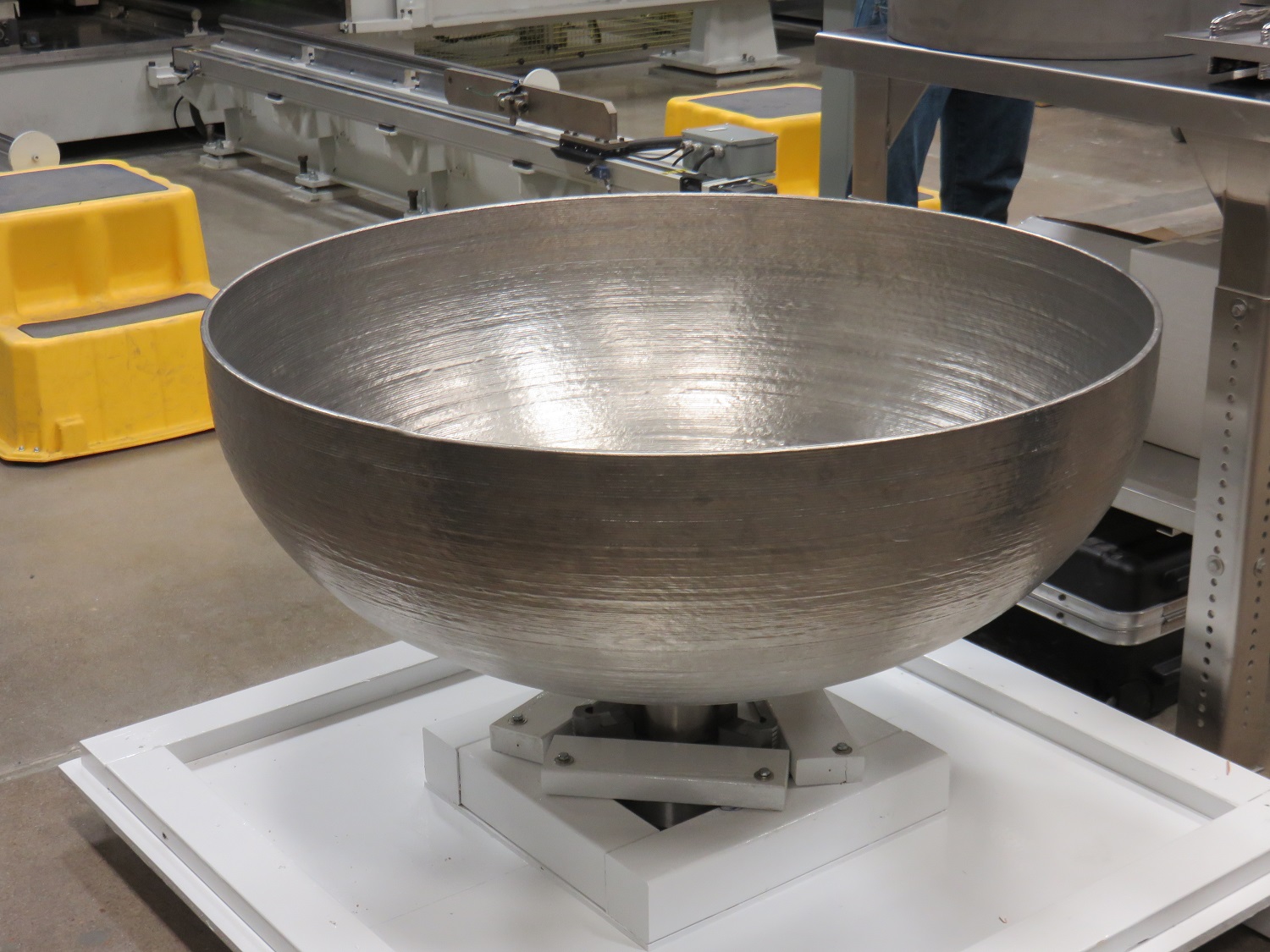 Lockheed says the technology has cut down on production time by two-thirds, while Aerojet is already testing a 3-D printed thrust chamber.

The European-built service module for NASA’s Orion crew-transport vehicle will be three months late in being shipped to the United States following modifications to the design recommended by a June 16 program review, a senior European Space Agency official said June 17.