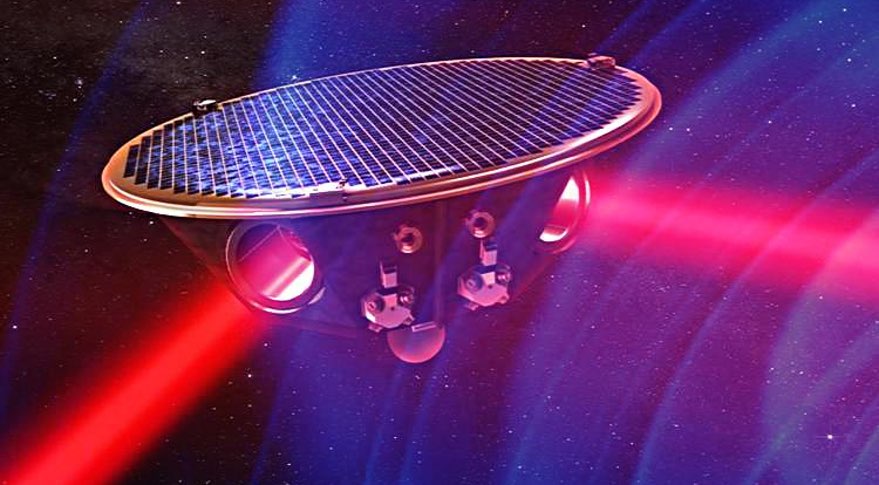 The European Space Agency has formally selected an ambitious space-based gravitational-wave observatory as its next large space science mission, scheduled for launch by 2034.

A combination of scientific breakthroughs and technical accomplishments are making astronomers optimistic the European Space Agency will proceed with development of a space-based gravitational wave observatory. 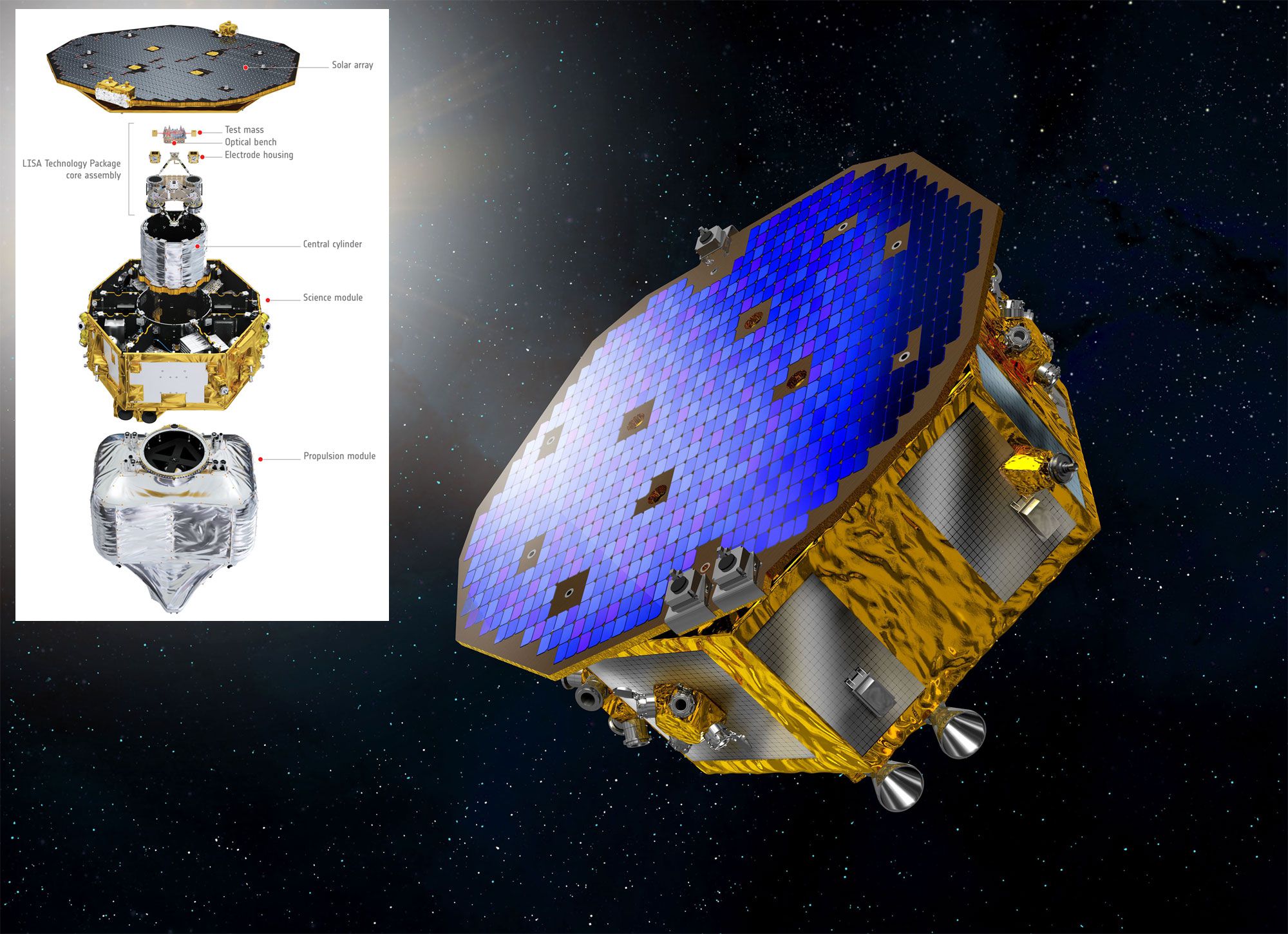 European scientists on June 7 said the Lisa Pathfinder technology-demonstrator satellite, launched in December to determine if current technologies were sufficient to justify investment in a full-scale gravitational-wave observatory, has far surpassed expectations and should lead to a larger mission around 2034.