Inmarsat: No Regret about LightSquared Deal Despite AWS-3 Auction

Inmarsat dismissed suggestions the recent auction of terrestrial radio spectrum in the United States suggests the company undervalued its spectrum rights when cutting a deal with LightSquared.

LightSquared Gets Reprieve from Inmarsat Payments

PARIS — Mobile satellite services provider Inmarsat on April 20 said struggling startup U.S. wireless broadband provider LightSquared made an overdue payment of $56.25 million and that Inmarsat has agreed to permit LightSquared to wave the requirement for further payments until April 2014. 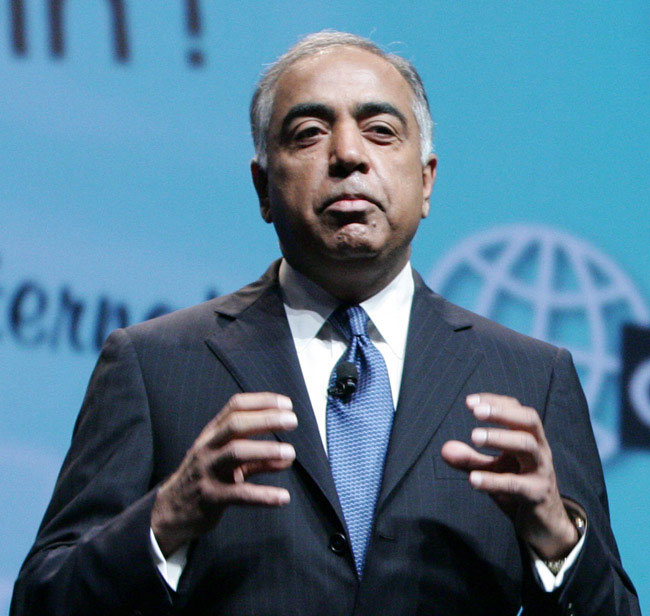 WASHINGTON — Embattled mobile broadband startup LightSquared said Feb. 28 that Sanjiv Ahuja has resigned as its chief executive but will continue to serve as chairman of the board. 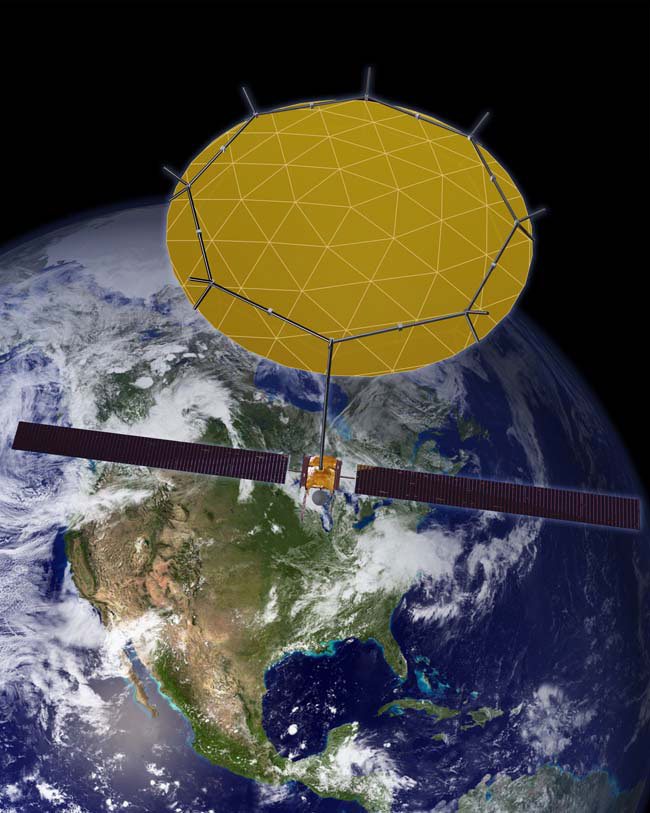 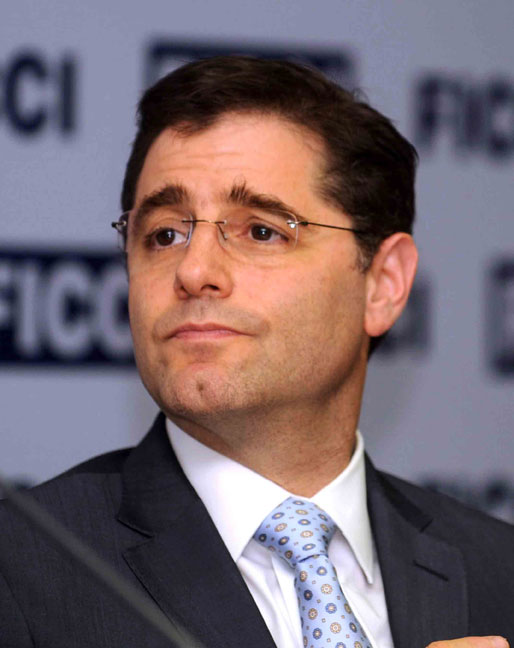 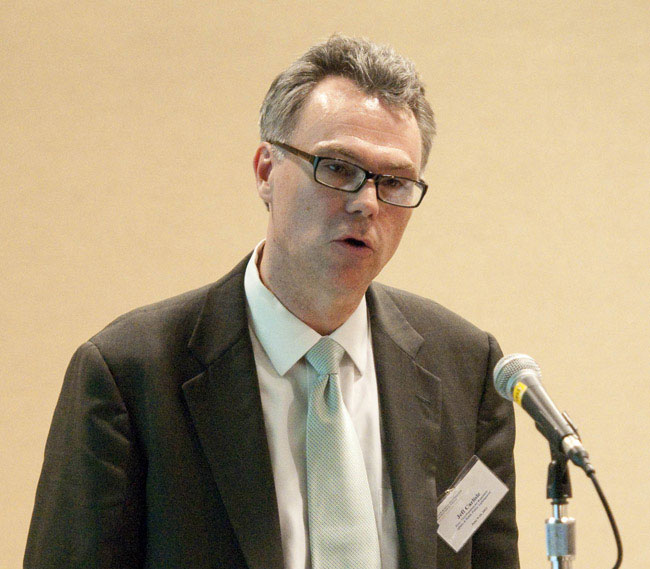 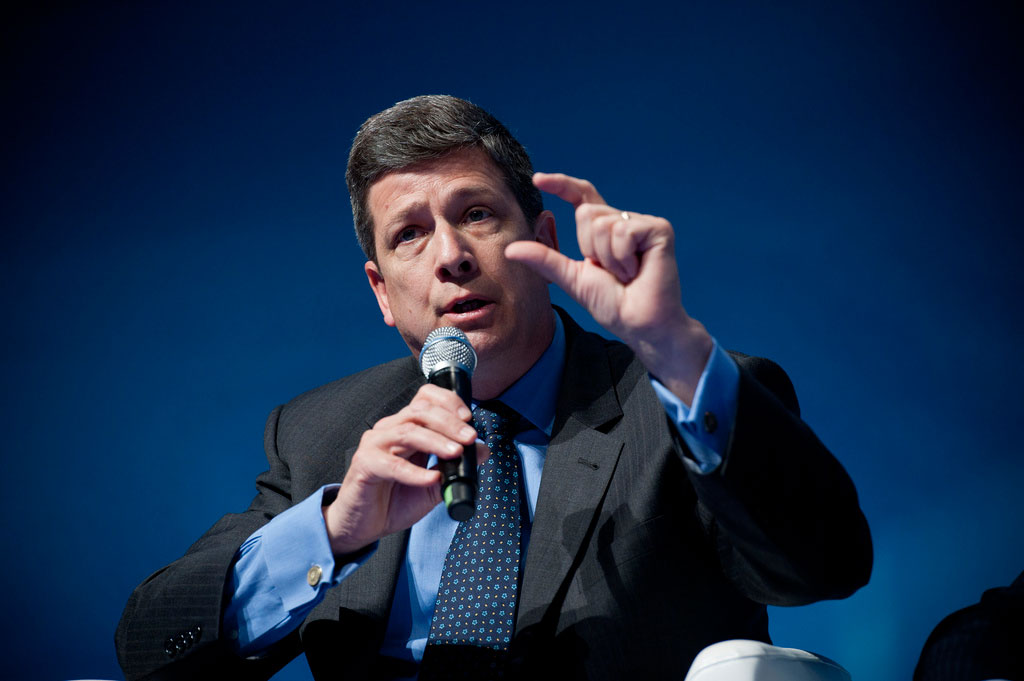 WASHINGTON — LightSquared is charging “bias and inappropriate collusion” following the latest round of U.S. government testing that showed the company’s revised operating plan for its hybrid satellite-terrestrial broadband network serving North America will cause harmful interference to GPS applications. 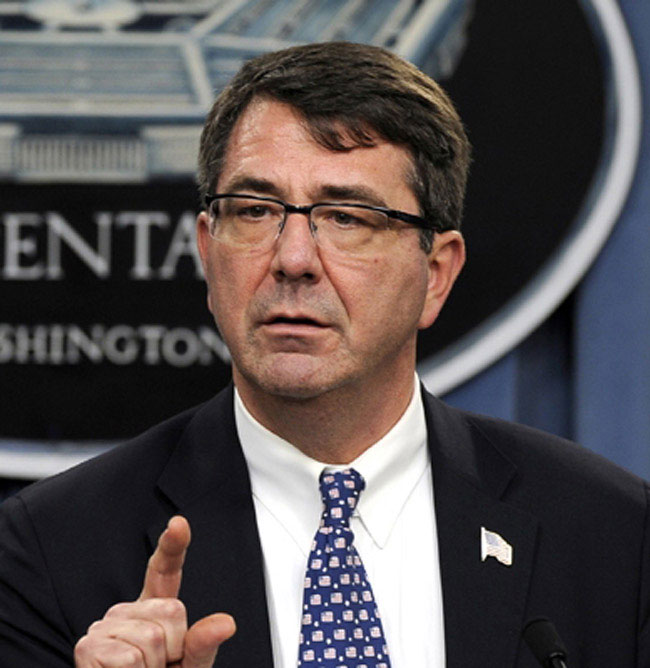 WASHINGTON — An expert panel tasked by the U.S. government to test the revised plans of a company hoping to deploy a hybrid satellite-terrestrial mobile broadband network serving North America has concluded that the revised operating scheme will still cause harmful interference to GPS satellite-based navigation applications, including aviation safety.

PARIS — Mobile satellite services operator Inmarsat said Nov. 2 it likely will report zero growth in its core business in 2011 but that cash coming in from a struggling wireless-broadband startup in the United States will nonetheless give the company a record-breaking year in both revenue and profit. 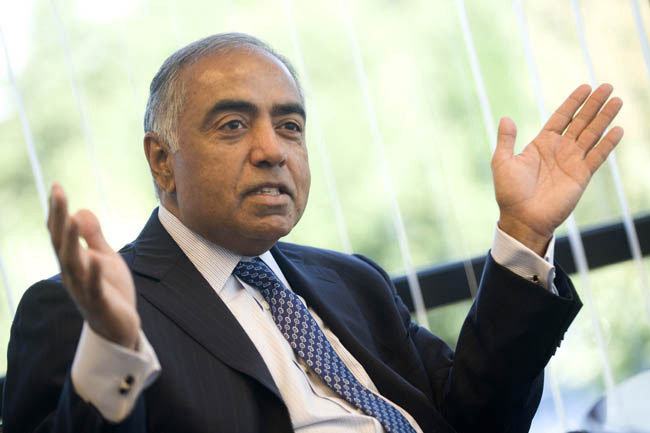 Sanjiv Ahuja never imagined he would become embroiled in a political controversy when he took the reins of LightSquared, which is seeking to deploy a hybrid satellite-terrestrial broadband network covering North America.

The Washington Post reports that the Federal Communications Commission [FCC] is poised to grant Reston, Va.-based LightSquared a crucial waiver Jan. 26 "that would pave the way for the firm to create a mobile network offering affordable broadband service based on satellite signals."

LightSquared To Lay Off Nearly Half of Employees [Reuters]

Startup mobile broadband provider LightSquared plans to cut 45 percent of its work force — about 150 employees — in a “prudent and necessary cost savings measure to ensure the long-term success of the company,” Reuters reported Feb. 21.

LightSquared Showed How Not To Do Business in D.C. [The Washington Post]

In a piece headlined “Falcone’s Folly,” The Washington Post looks at investor Philip Falcone’s ambitious LightSquared mobile broadband startup venture, which filed for Chapter 11 bankruptcy protection May 14 after running into a regulatory roadblock.

Analysts say the U.S. Federal Communications Commission (FCC) will be a lot more careful with future decisions on broadband networks in the wake of the LightSquared controversy, The Washington Post reports.