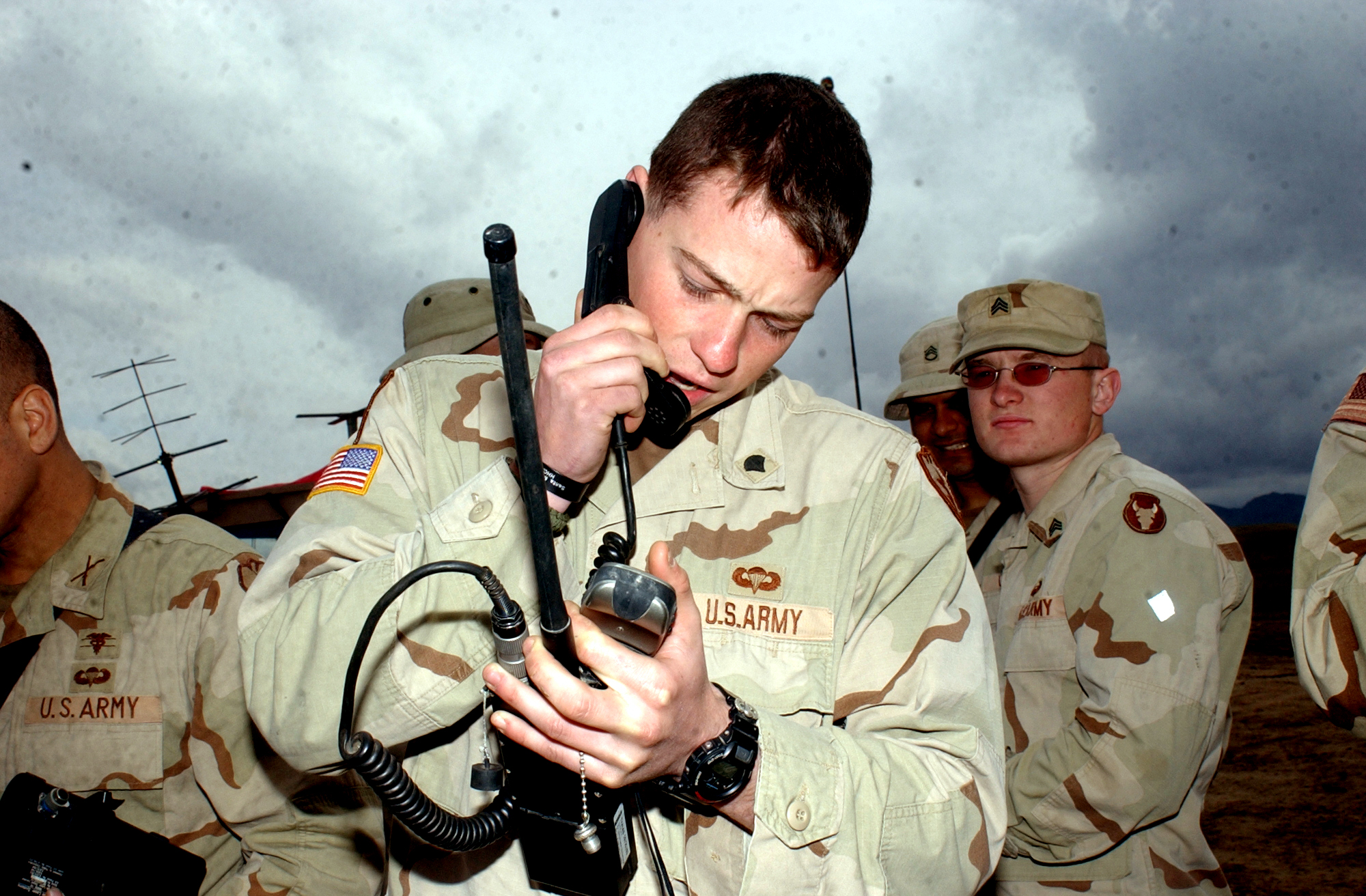 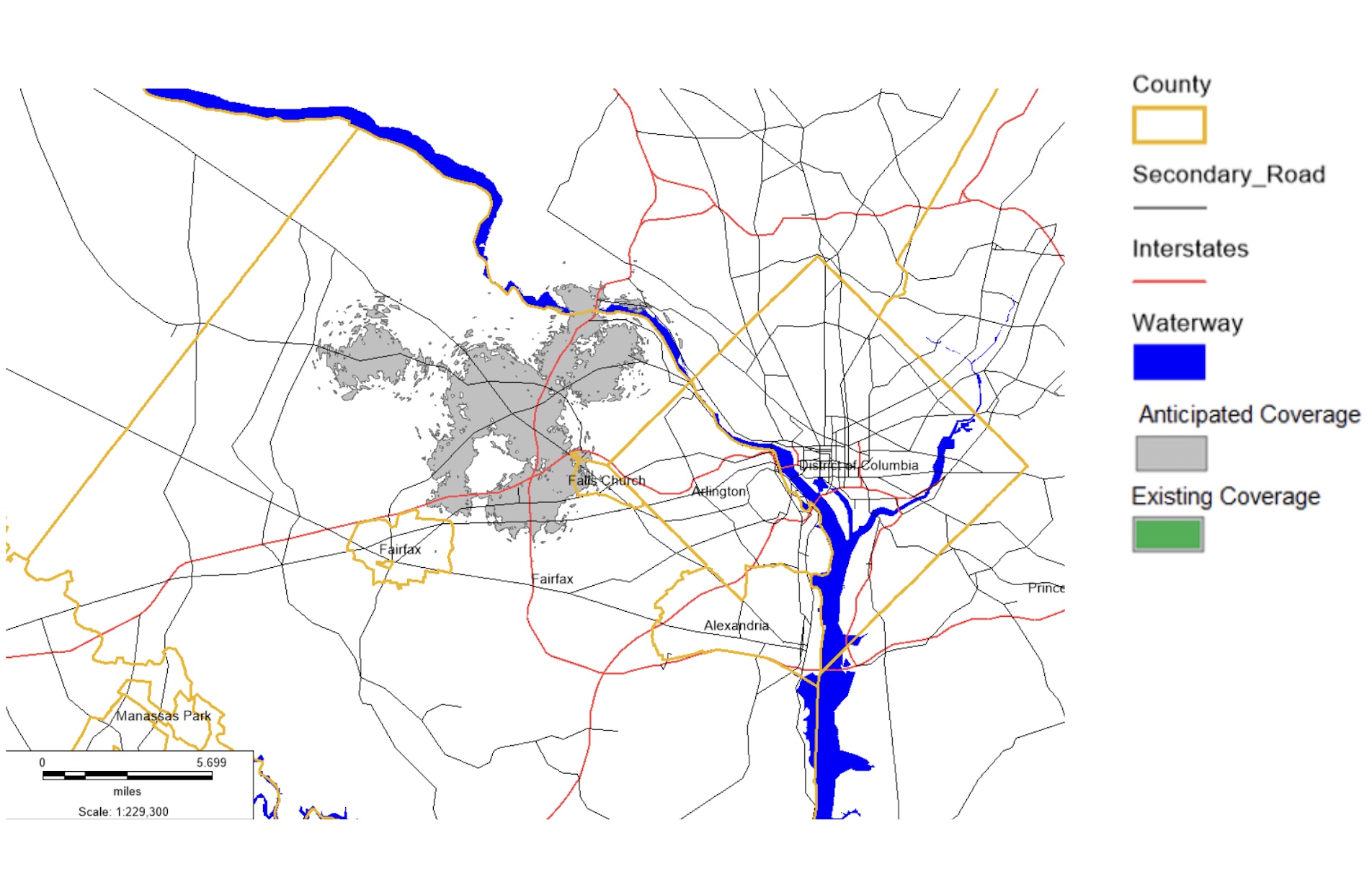 Ligado Networks faces renewed calls to block its terrestrial wireless plans over GPS interference concerns as the company prepares to turn part of its network on as early as Sept. 30.

Ligado Networks is a step closer toward using its L-band satellite spectrum for terrestrial wireless services in the U.S., after getting clearance from the 3GPP consortium that sets global communications standards for 5G.

Inhofe said he would block O’Rielly until the nominee “publicly commits to vote to overturn the current Ligado order.”

A June 4 letter to the FCC suggests senators are concerned that the backlash to the Ligado ruling has dominated the narrative.

FCC stands by Ligado decision as lawmakers step up criticism

The FCC pushed back on new criticism from the Senate and House Armed Services Committees. 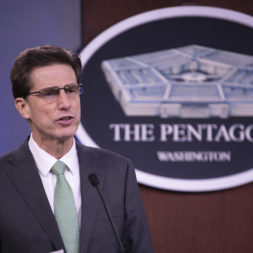 Pentagon presses on with campaign to overturn FCC’s Ligado order

The National Telecommunications and Information Administration formally petitioned the FCC to reverse its decision to grant a spectrum license to Ligado.