Op-ed | To solve for Arctic connectivity, governments need a network suited to their unique needs

Space is becoming more congested and communications all over the globe — but particularly in the Arctic region — are often contested. 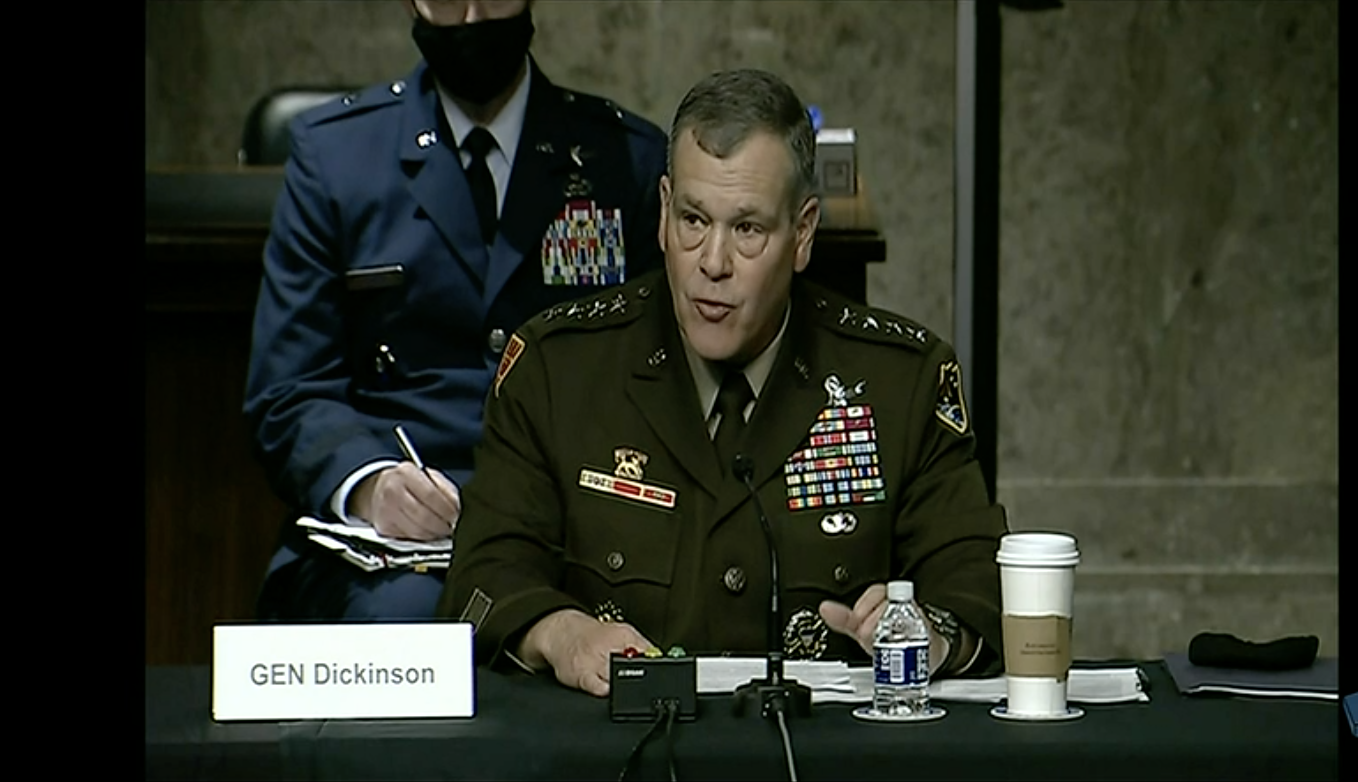 Space Force planning for a future of smaller, cheaper satellites

The Space and Missile Systems Center for more than a year has been helping the Space Development Agency accelerate the procurement of small satellites.

On National Security | The promise and perils of LEO constellations

DoD’s Space Development Agency is leading the way as it prepares to put up a communications transport layer and a surveillance and tracking layer for hypersonic missile defense.