Small launch vehicle company Launcher announced June 15 that it is also working on an orbital transfer vehicle for small satellites that it plans to use on both its own rocket as well as SpaceX’s Falcon 9. 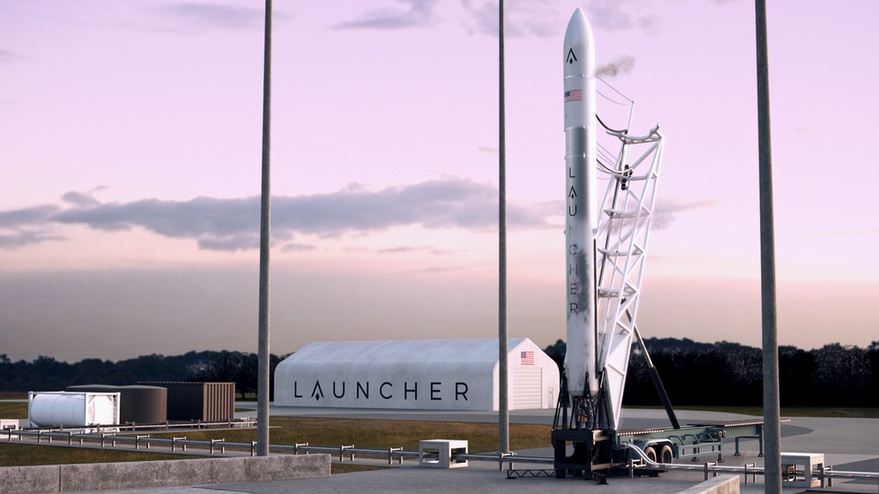 Launcher raises $11.7 million Series A round

Small launch vehicle developer Launcher has raised $11.7 million in a Series A funding round, which the company says puts it on a path to reaching orbit with a fraction of the total investment of other launch startups. 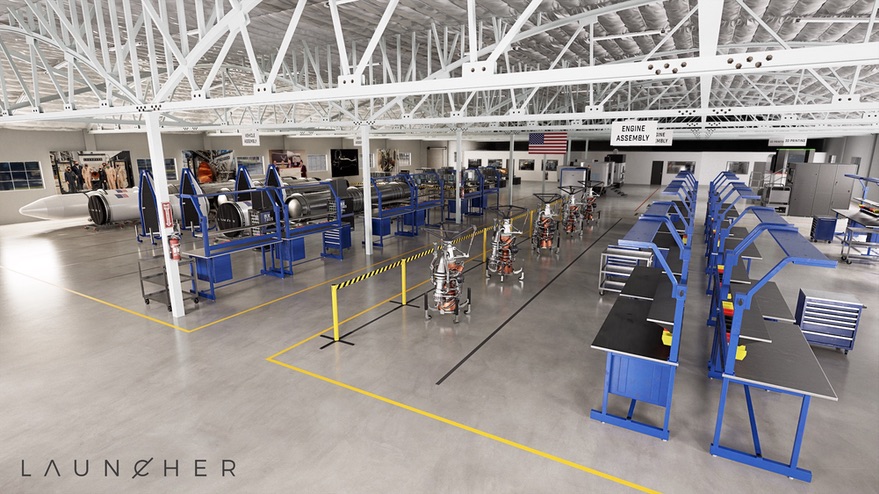 Small launch vehicle company Launcher has moved across the country to California as it takes its next steps in the development of its rocket. 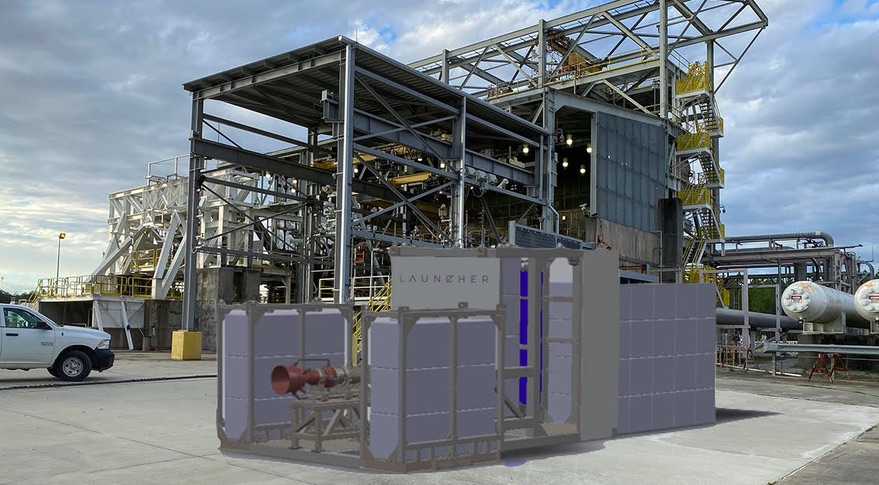 Launcher to test engines at Stennis

Small launch vehicle startup Launcher has signed an agreement with the Stennis Space Center to test engines at the Mississippi facility. 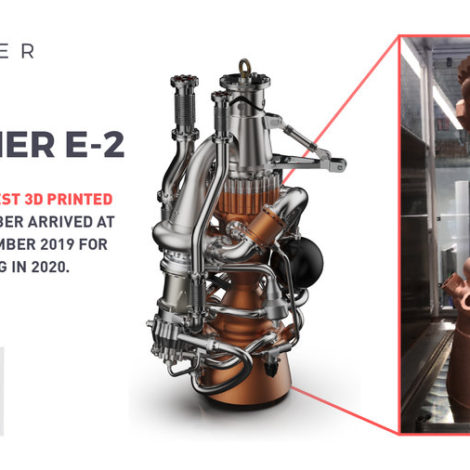 Launcher won its first government funding when the U.S. Air Force awarded the the Brooklyn-based startup $1.5 million to accelerate development and testing of its E-2 rocket engine. 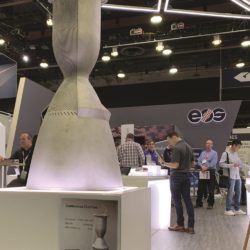 It’s not clear whether the additive manufacturing supply chain will expand rapidly enough to meet growing demand for 3D-printed parts for spacecraft or launch vehicles. 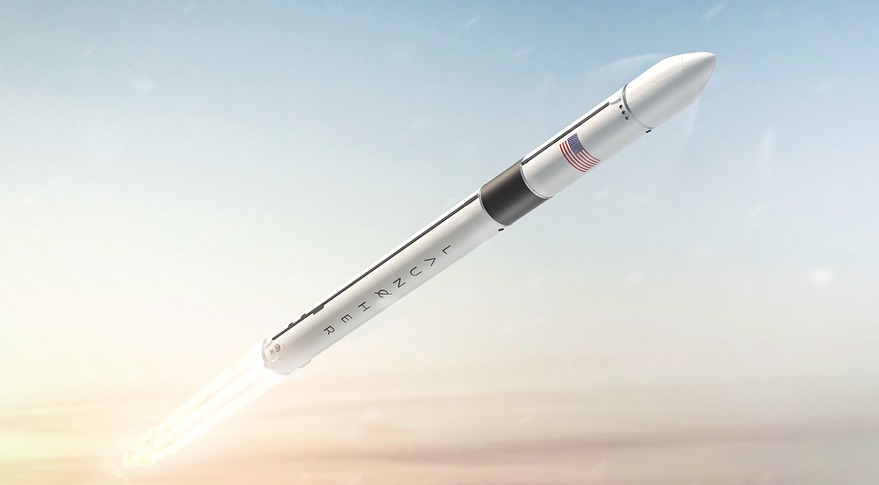 A startup that recently hired an experienced Ukrainian engineer is taking a long-term view for development of a small launch vehicle, believing that performance will win out over time.