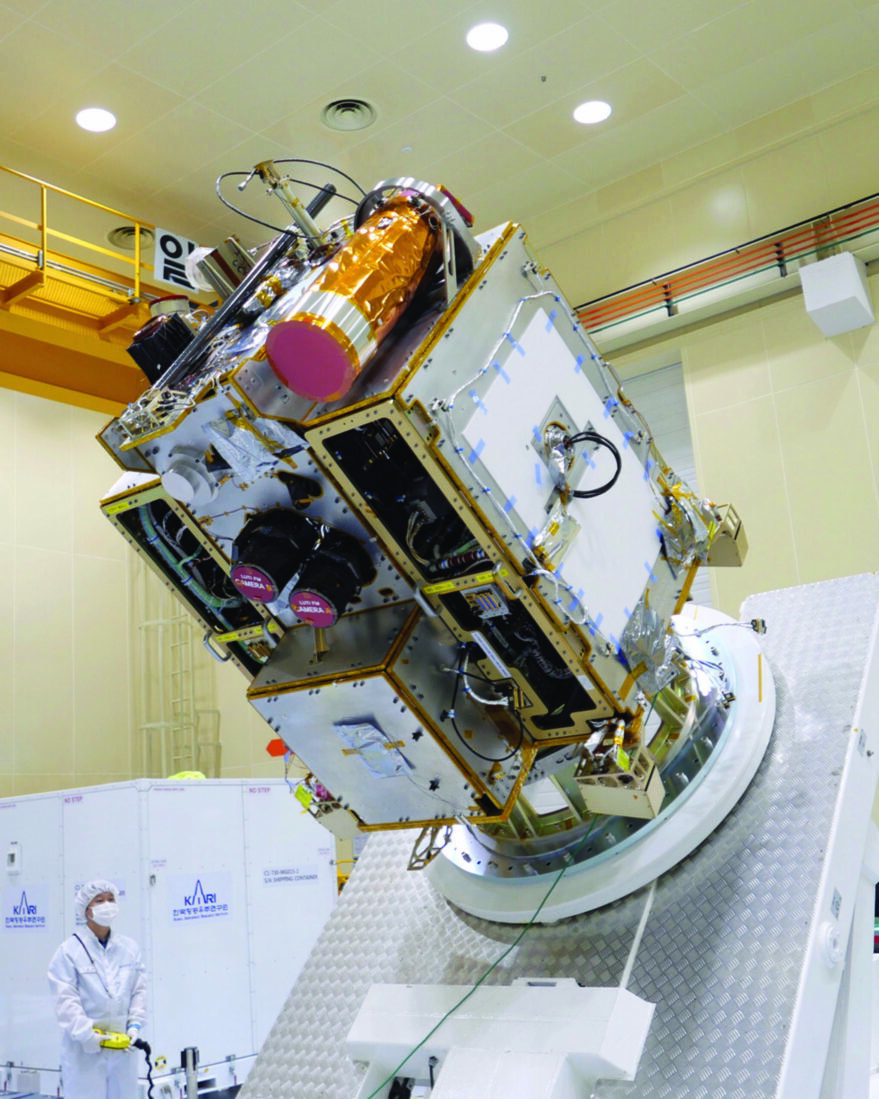 South Korea is boosting its space spending this year by 19% over 2021 levels as it seeks to bounce back from October’s failed attempt to prove it can put up a satellite without Russian rocket hardware. 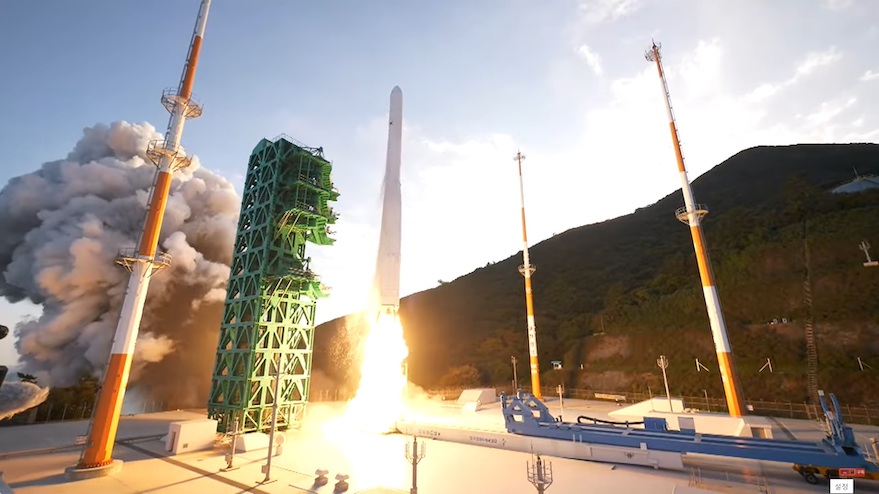 The failed October debut of South Korea’s KSLV-2 rocket is being blamed on improperly anchored helium tanks inside the three-stage rocket’s upper stage. 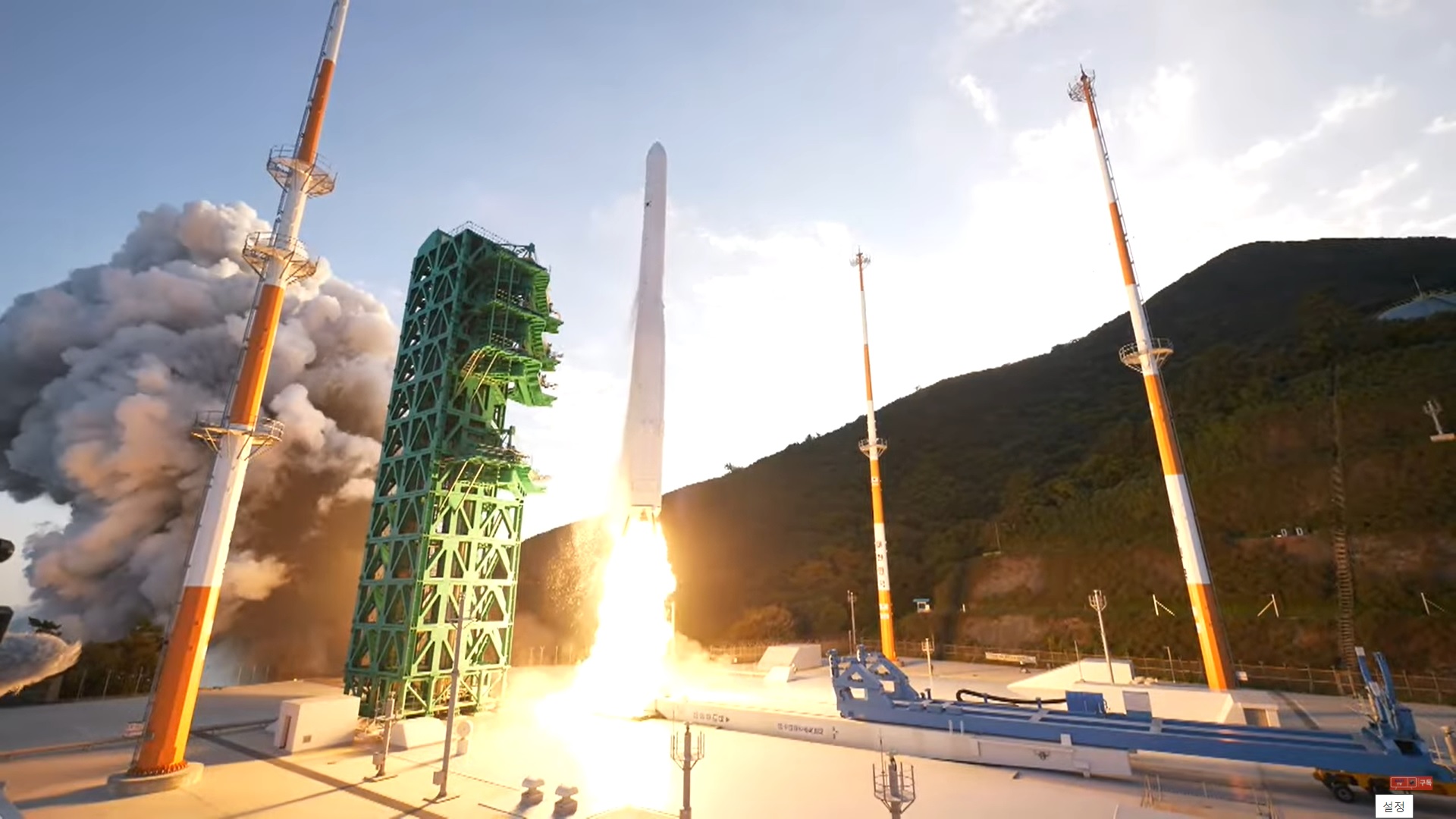 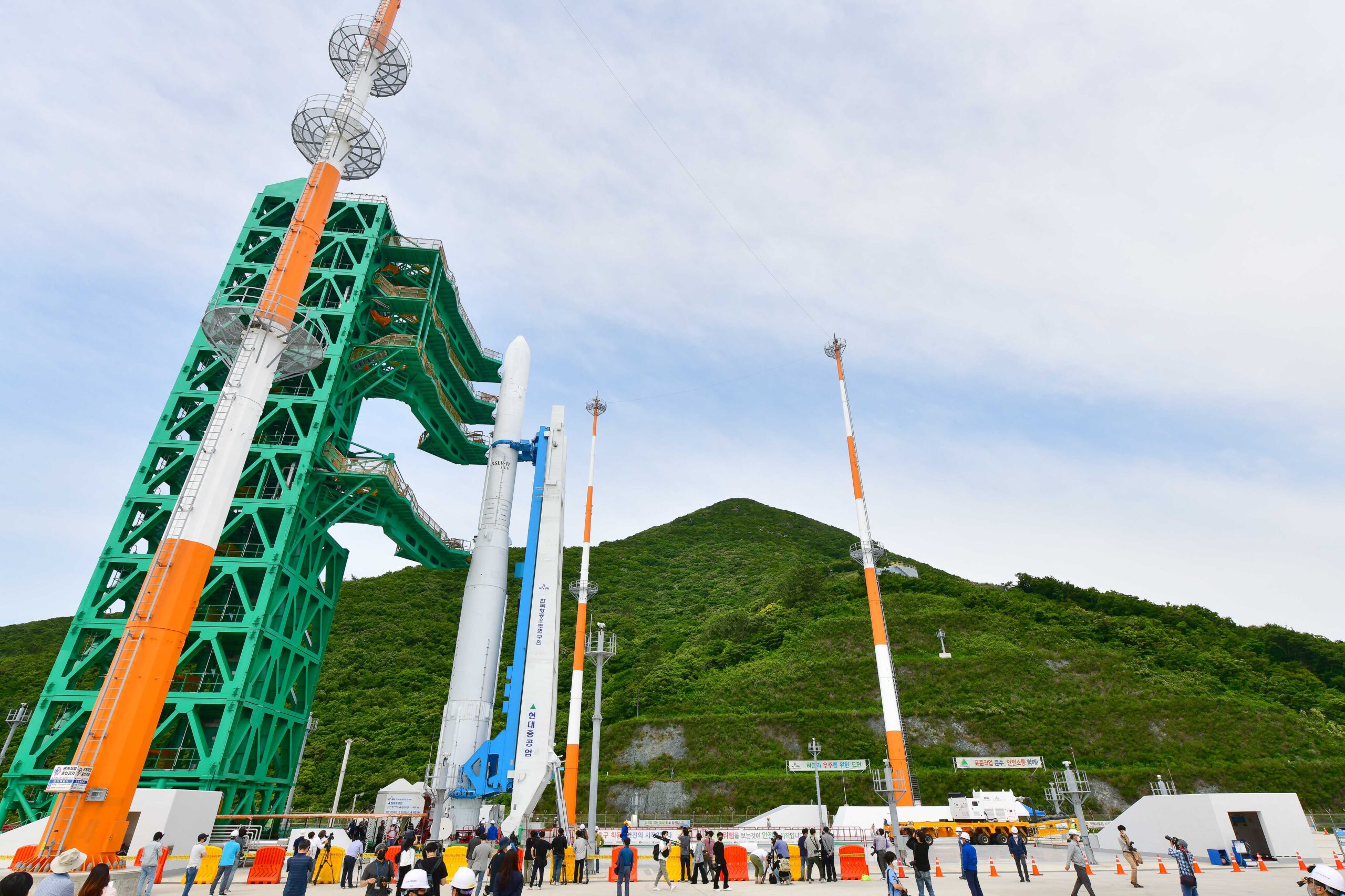 In a bid to nurture its nascent domestic space sector, South Korea is seeking a 640 billion won ($553 million) annual space budget for 2022. If granted in full, it would amount to a 4 percent increase from this year’s 615 billion won.

The chief of South Korea’s space agency has vowed to spin off near-term applications to the private sector and refocus the agency on long-term investments that “won’t pay off until 2050.”

South Korean leader vows ‘landing on the moon by 2030’

President Moon Jae-in of South Korea has vowed to launch the nation’s first robotic lunar lander on a domestically developed rocket by 2030. 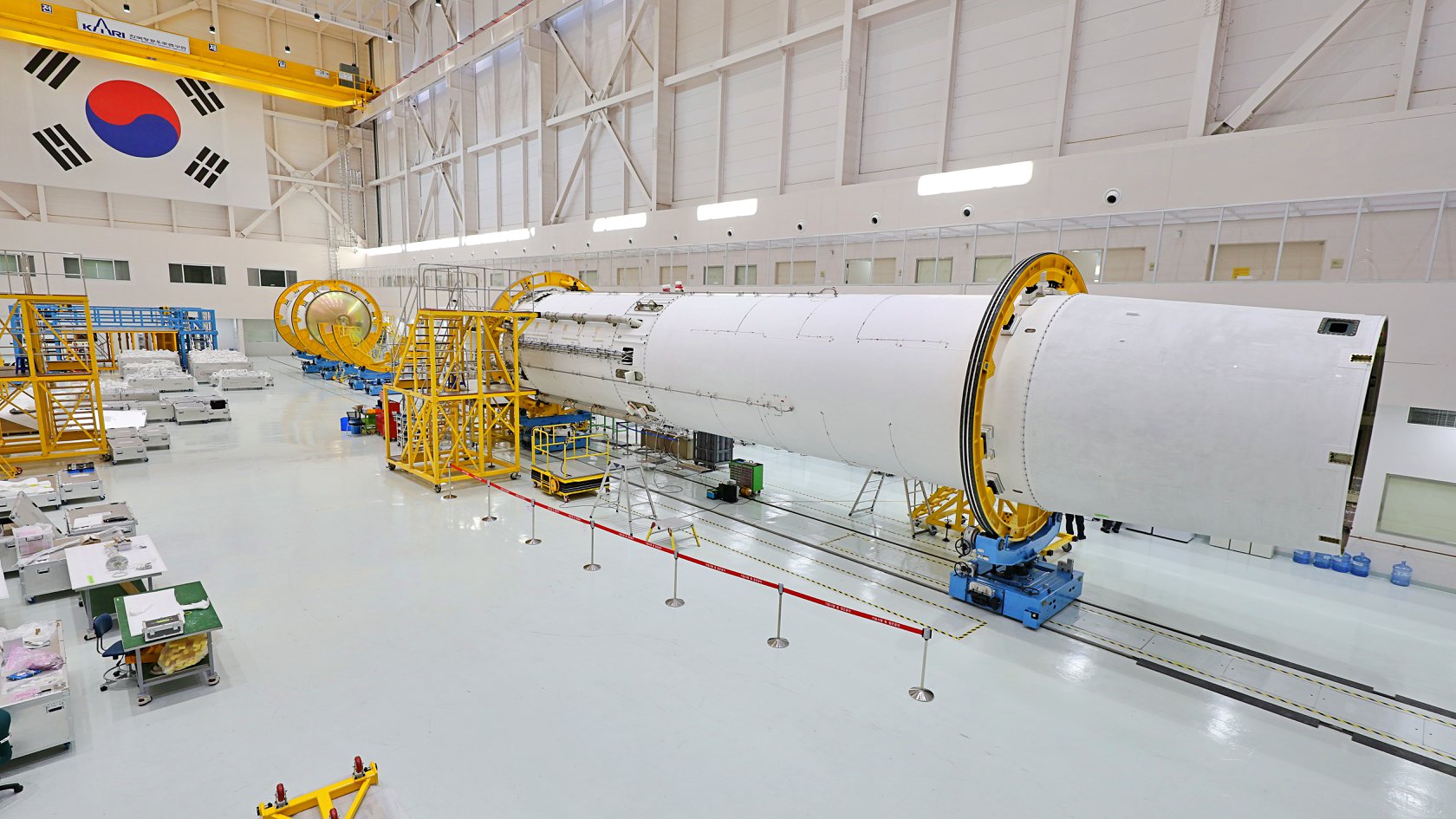 South Korea will spend 615 billion won ($553.1 million) in 2021 on space activities aimed at bolstering its capacity to produce satellites, rockets and other key equipment.