With just a week before the first scheduled launch in DARPA’s responsive launch competition, the agency is tweaking the rules to allow the sole remaining company to perform both launches from the same spaceport.

A test flight in Alaska of a small launch vehicle by a stealthy startup company ended in failure in late November, the FAA has revealed.

A secretive California company carried out a suborbital launch from an Alaska spaceport July 20, but a week after the event few details about the event are clear, including its outcome.

A secretive California company is gearing up for a test flight of a small launch vehicle it has developed as soon as April 5, according to government notices.

An Alaskan spaceport will host the first launch of a rocket developed by a stealthy startup company as soon as next week, spaceport officials confirmed March 20. 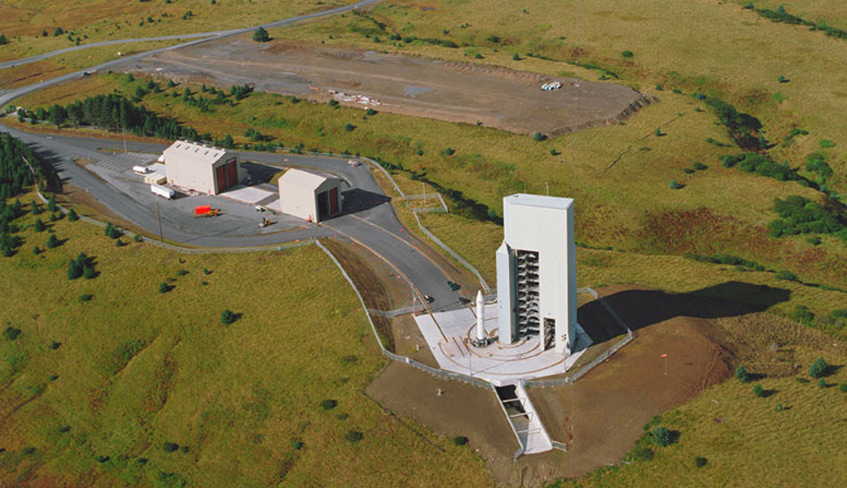 The company that operates an Alaska launch site is critical of the spaceport’s inclusion in a list of pork-barrel spending released last week by a senator. 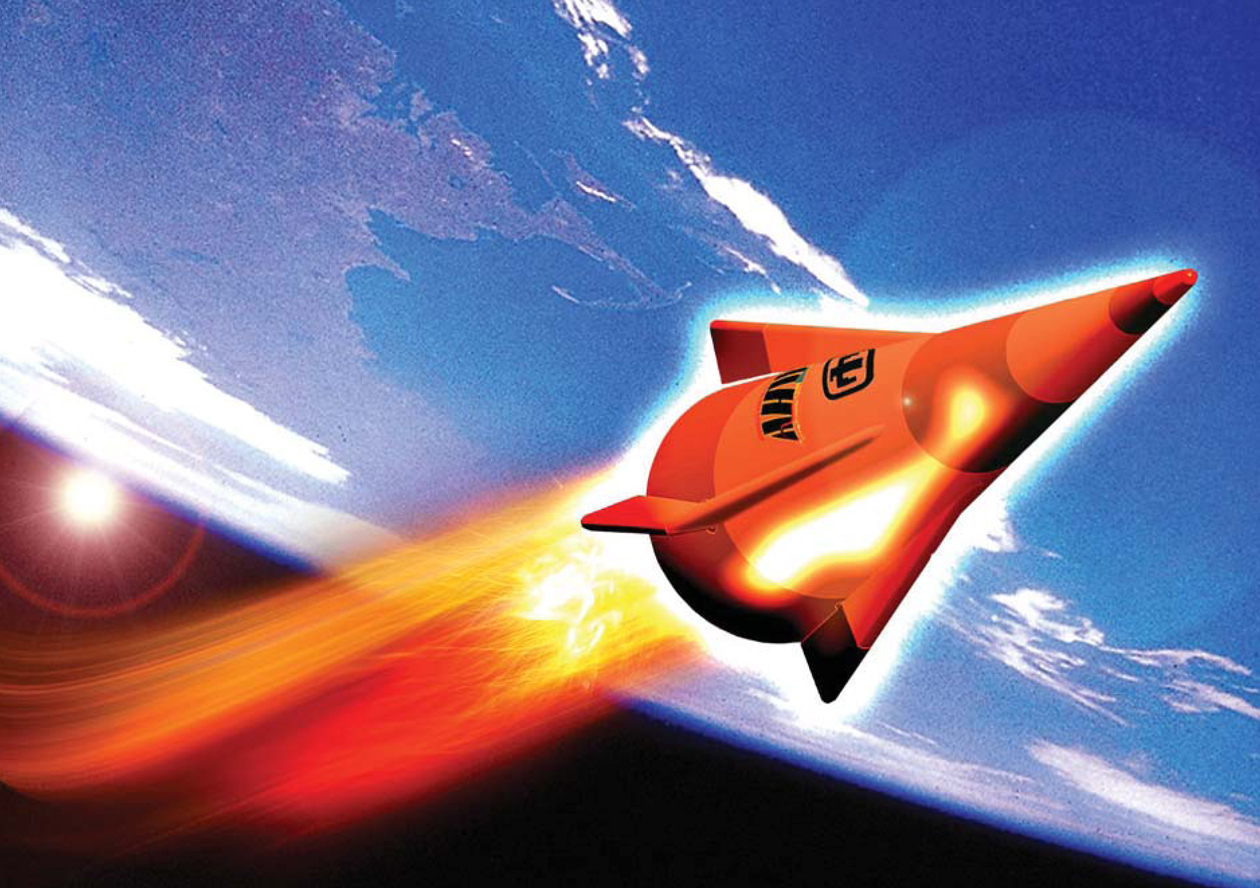 Repairs to an Alaska launch site damaged in a launch last August are underway and should be completed by the end of this year.

An executive order by the new governor of Alaska halting discretionary spending at the state’s spaceport will not stop its ongoing repairs but could affect other activities there, spaceport officials said. 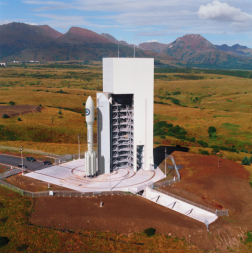 Alaska Aerospace selected Lockheed Martin from four proposals it received in November to provide medium-lift launch services from the spaceport.