The outgoing chair of the House space subcommittee says she would be interested in taking a position in the incoming Biden administration involving space, including at NASA. 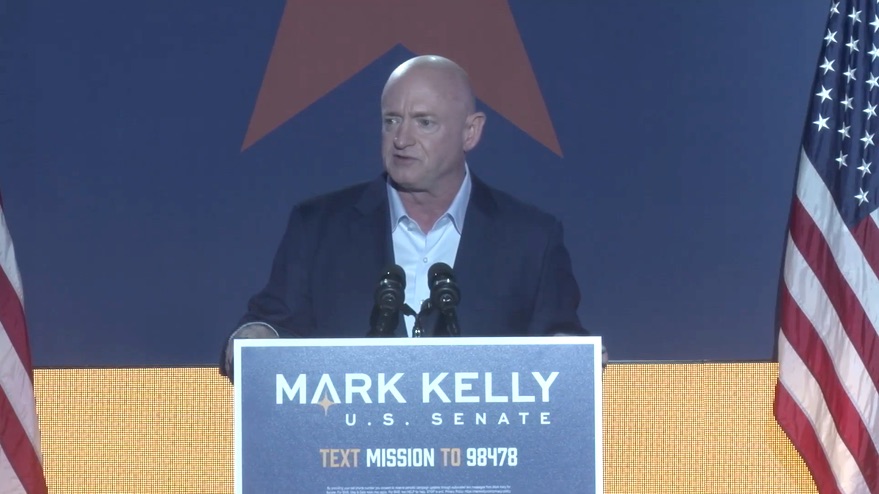 The chair of the House space subcommittee says NASA has still not convinced her that the agency has a viable plan to return humans to the moon by 2024.

The full House Science Committee will likely take up a NASA authorization bill later this month that a key member says will incorporate some changes to the original bill, but likely retain major provisions directing NASA’s human space exploration program. 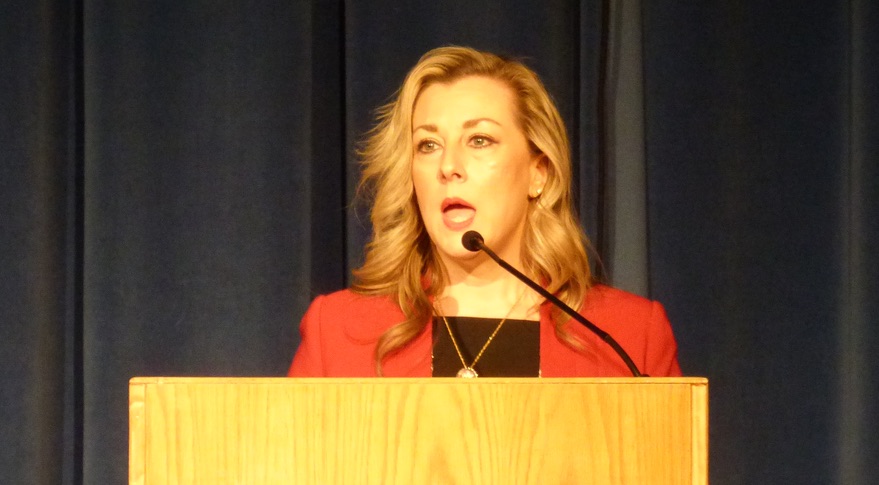 The new chair of the House space subcommittee says she’s looking forward to working with the commercial space industry on a number of issues, including oversight of non-traditional space activities.