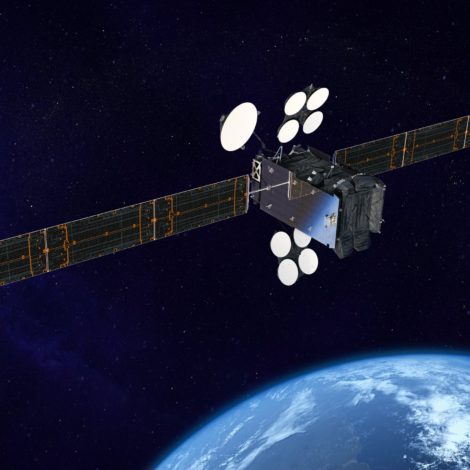 Kacific said it recently secured $160 million from the Philippines-based Asian Development Bank and GuarantCo, a European- and Australian-government backed infrastructure investment organization, along with other financiers. 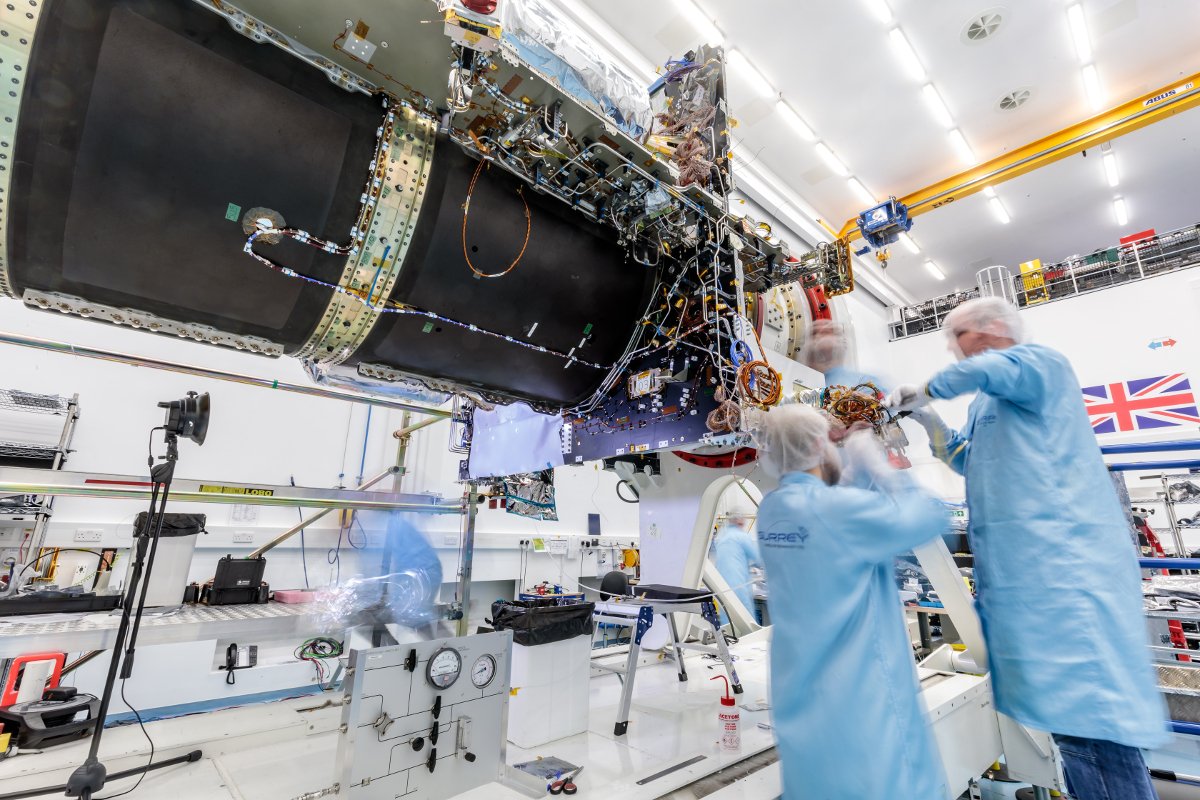 With less than a year to go before the launch of its first telecom satellite, Kacific is planning a hiring spree to prepare for service across the Asia Pacific.

Two Asia-Pacific-based satellite operators have agreed to launch a shared high-throughput satellite on a SpaceX Falcon 9 rocket during the second half of 2019, the companies said today.

More than a year and a half after the U.S. Export-Import Bank’s six-month shutdown scuttled Boeing’s sale of a satellite to a Singapore startup, Kacific has finalized its order for a high-throughput platform it will share with Sky Perfect JSAT of Japan.