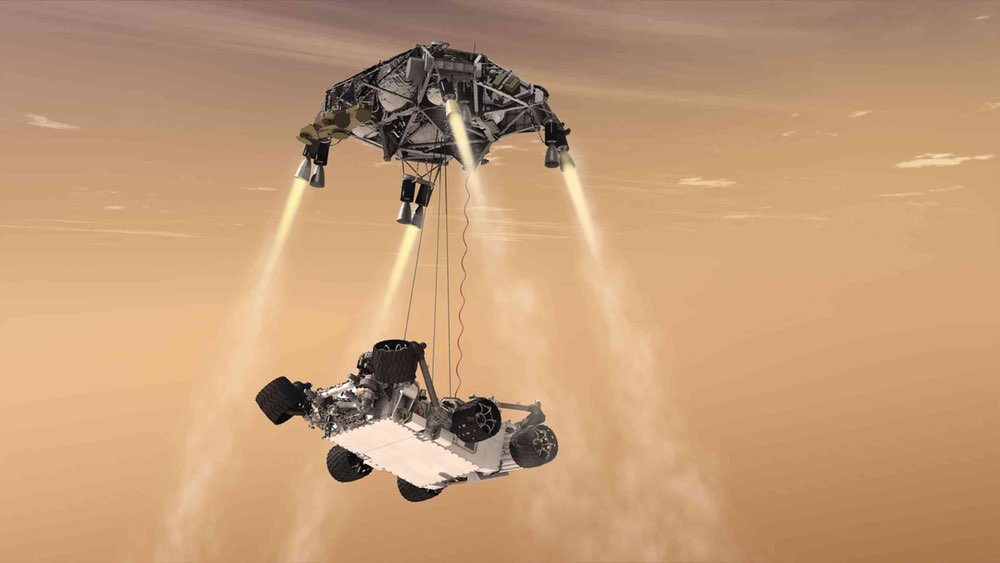 NASA pressing ahead with studies of a Europa lander

Despite what a key member of Congress called a “very disappointing” budget request, NASA is taking steps to develop a lander that could accompany an orbiter mission to Jupiter’s icy moon Europa. 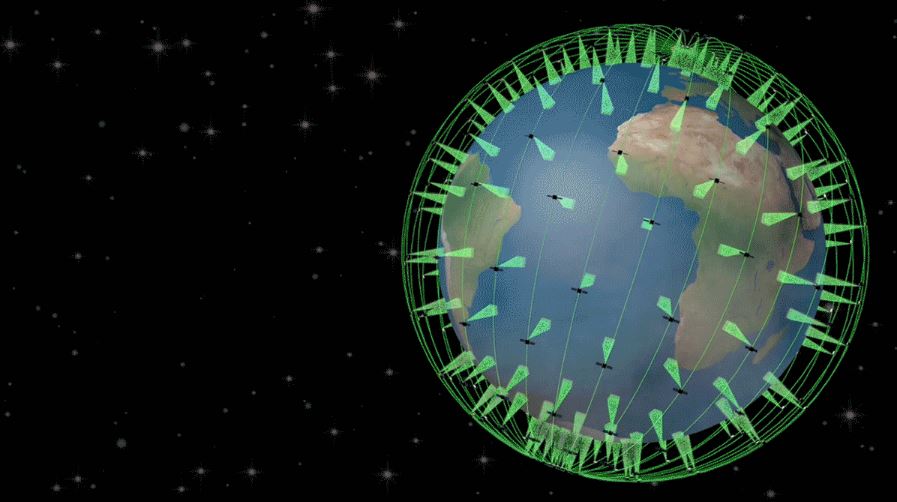 NASA Lab Partners with Startup To Detect Wildfires from Space

One of the two main science instruments on NASA’s $915 million Soil Moisture Active Passive (SMAP) spacecraft remains out of action more than a month after abruptly switching off, but engineers believe they are getting closer to diagnosing the problem.

The Hispasat telecommunications satellite has suffered an anomaly in its power system but is stable in orbit. 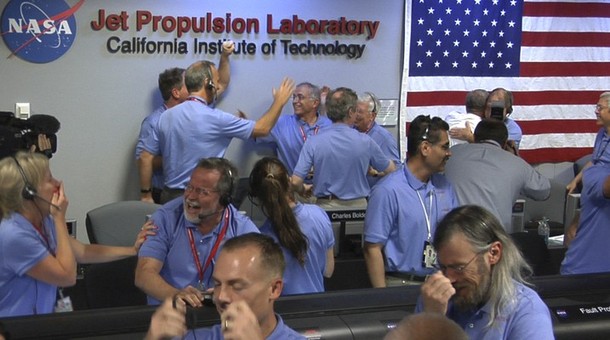 NASA’s Jet Propulsion Laboratory — which is run by California Insitute of Technology employees, not federal civil servants — has temporarily dodged the government-shutdown bullet, ensuring that several major robotic space missions —  at least for the immediate future — continue regular operations as other NASA centers shut their doors to all but a small number of “essential” personnel. 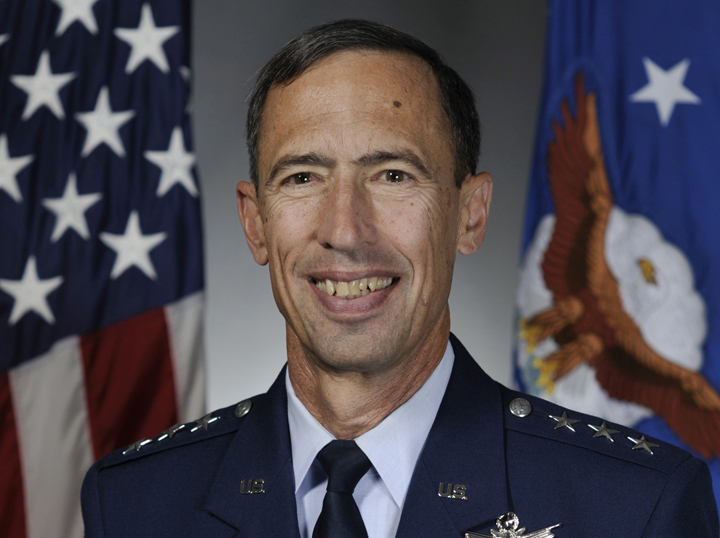 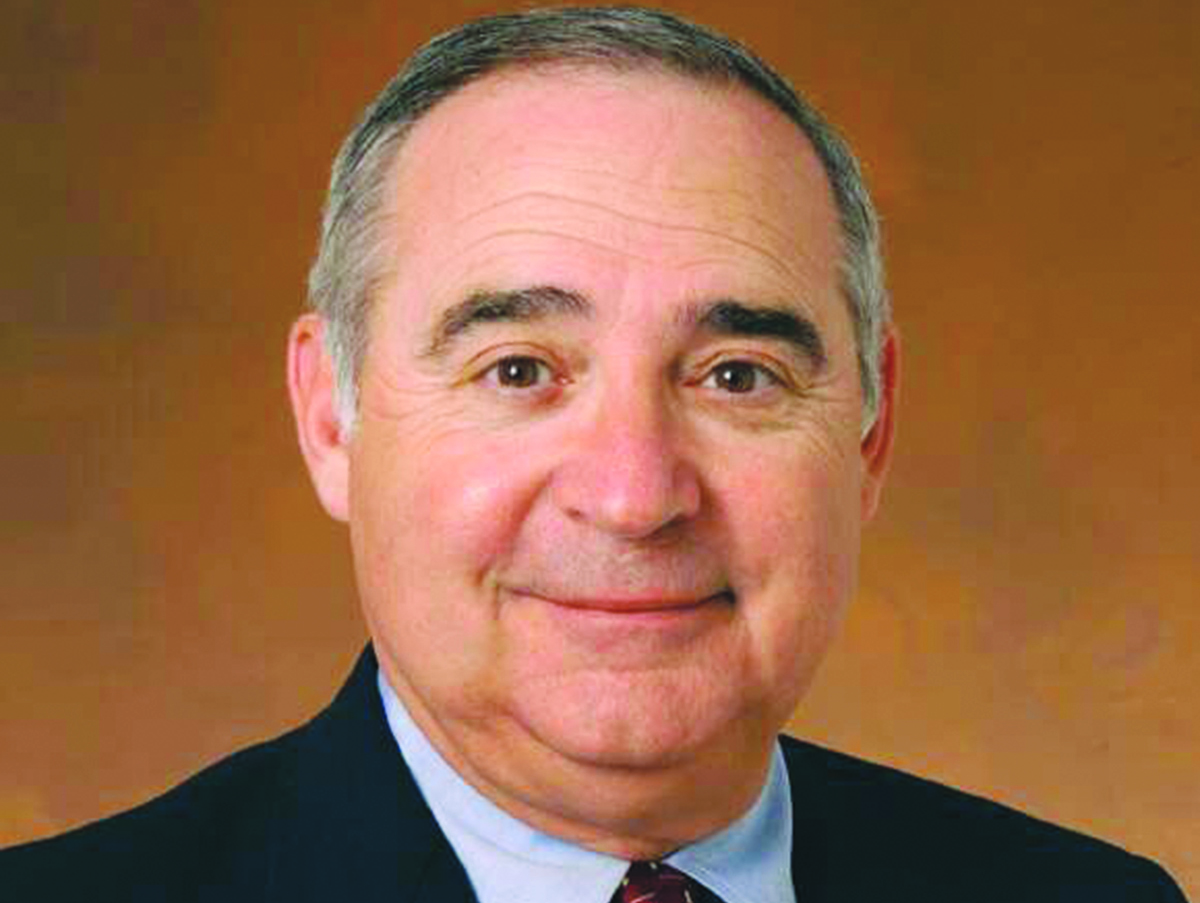 Budget pressures have forced NASA and its traditional go-to-center, JPL, to shelve more-ambitious efforts to cache martian samples for eventual return to Earth and to orbit Europa, the jovian moon that has intrigued scientists and dreamers for decades. 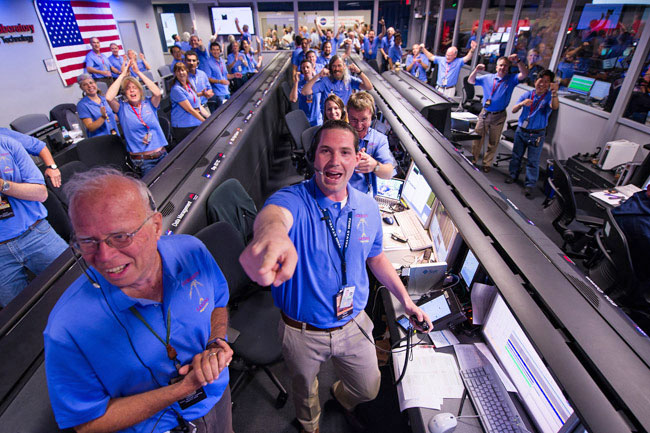 NASA’s successful Aug. 6 landing of the world’s most ambitious Mars mission to date was a dazzling technical accomplishment that provided a badly needed morale boost to a planetary science community that has gotten mostly bad news in the past two years. 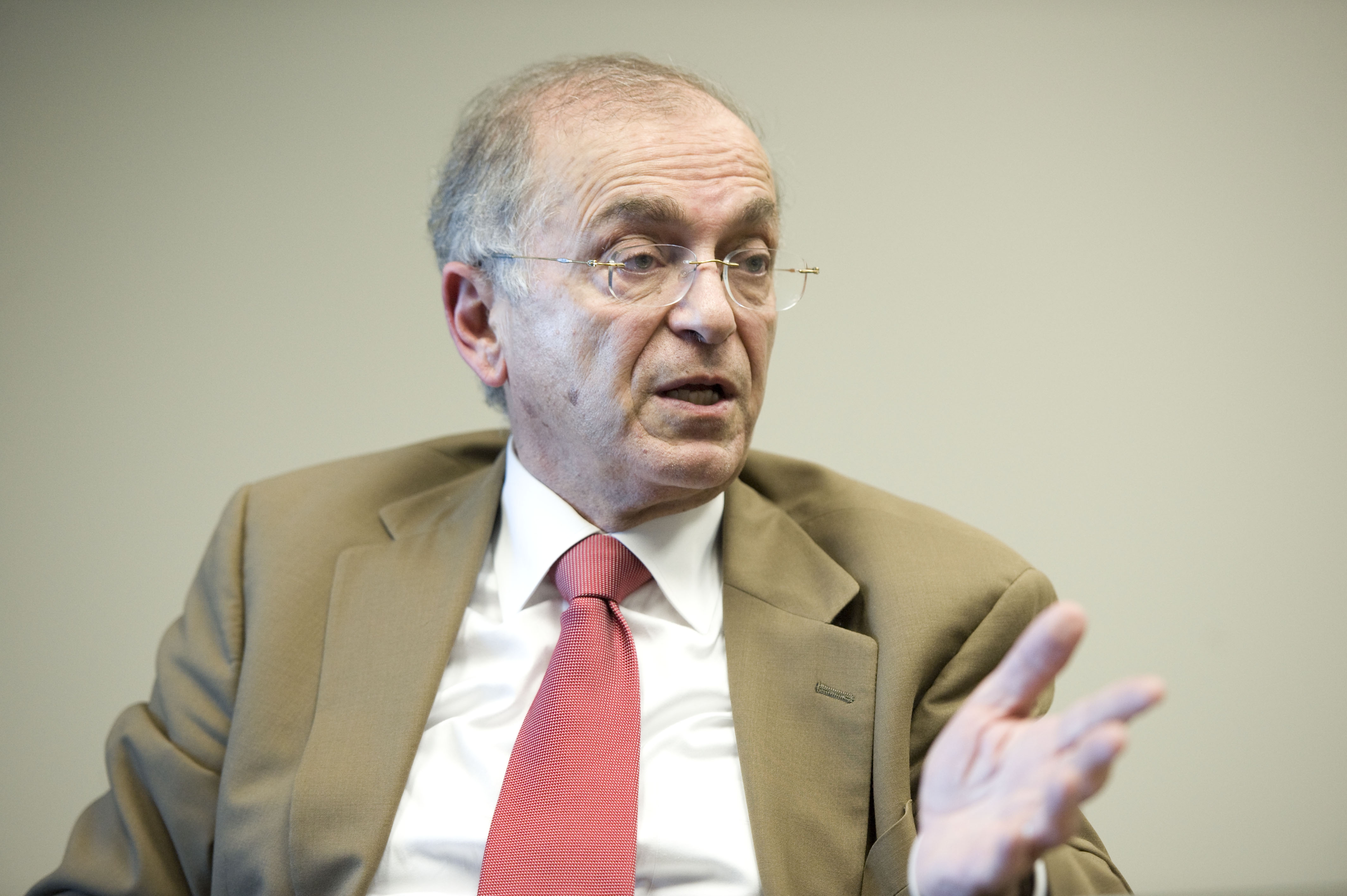 The Nov. 26 launch of NASA’s most ambitious Mars mission to date was yet another milestone for the Jet Propulsion Laboratory (JPL), which over the decades has distinguished itself for carrying out planetary missions beyond the capabilities of any other institution anywhere.

As many as 250 employees at NASA's Jet Propulsion Laboratory (JPL) in Pasadena, Calif., could be laid off by the end of March due to the uncertain funding situation for the remainder of 2011, the Pasadena Star-News reports. 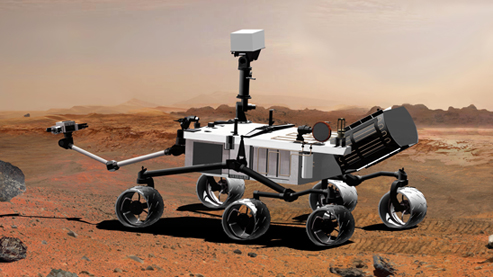 SAN FRANCISCO — After relying on the California Institute of Technology (Caltech) to run the Jet Propulsion Laboratory (JPL) for more than 50 years, NASA asked May 24 for information from other organizations interested in managing the federally funded research and development center in Pasadena, Calif.

Review Sought of Ruling on Background Checks at JPL