A SpaceX Falcon 9 rocket successfully launched an ocean science satellite Jan. 17, although an attempt to land the rocket’s first stage on a ship apparently failed. 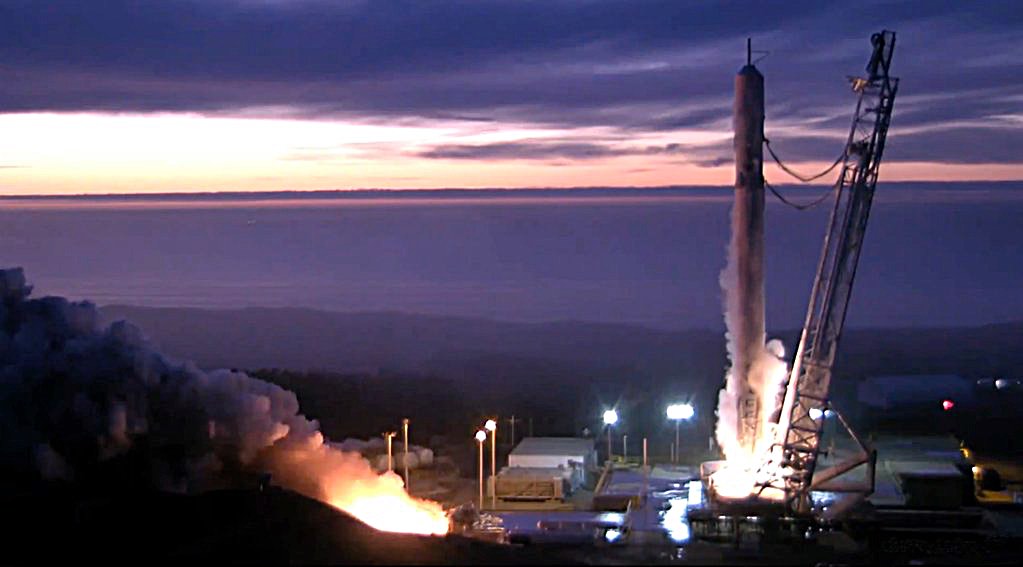 SpaceX performed a successful static fire test of its Falcon 9 rocket late Jan. 11, clearing the way for the launch of an ocean science satellite, and another first stage landing attempt, this weekend. 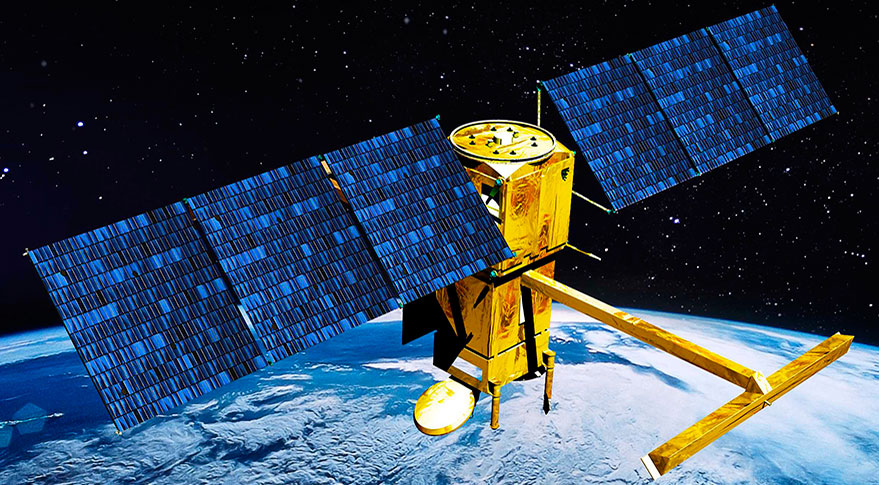 The company will build the next-generation radar altimeter for the billion-dollar U.S.-French Surface Water Ocean Topography (SWOT) mission to launch in 2020. 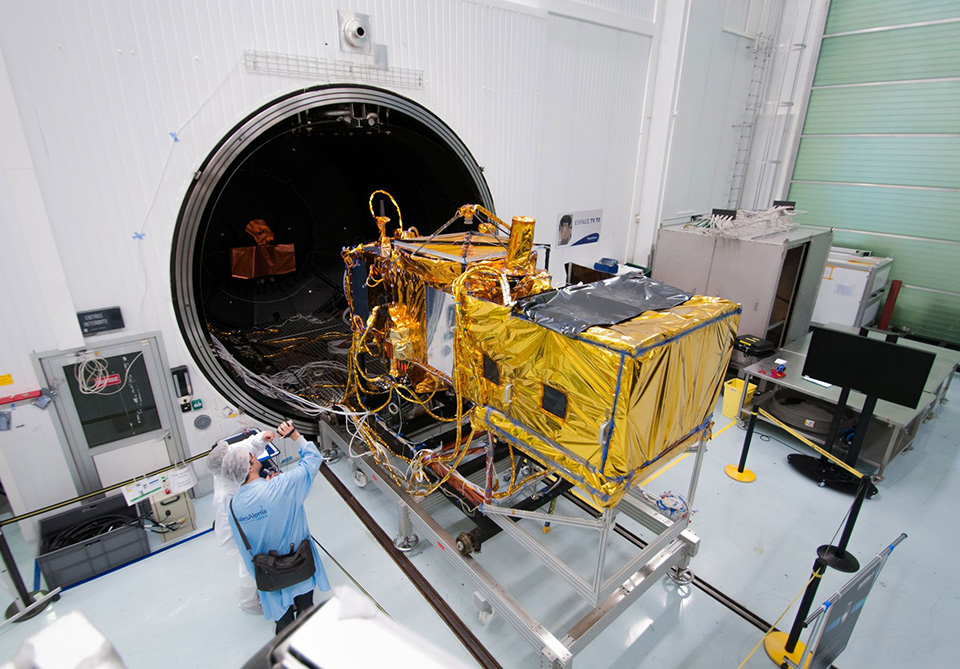 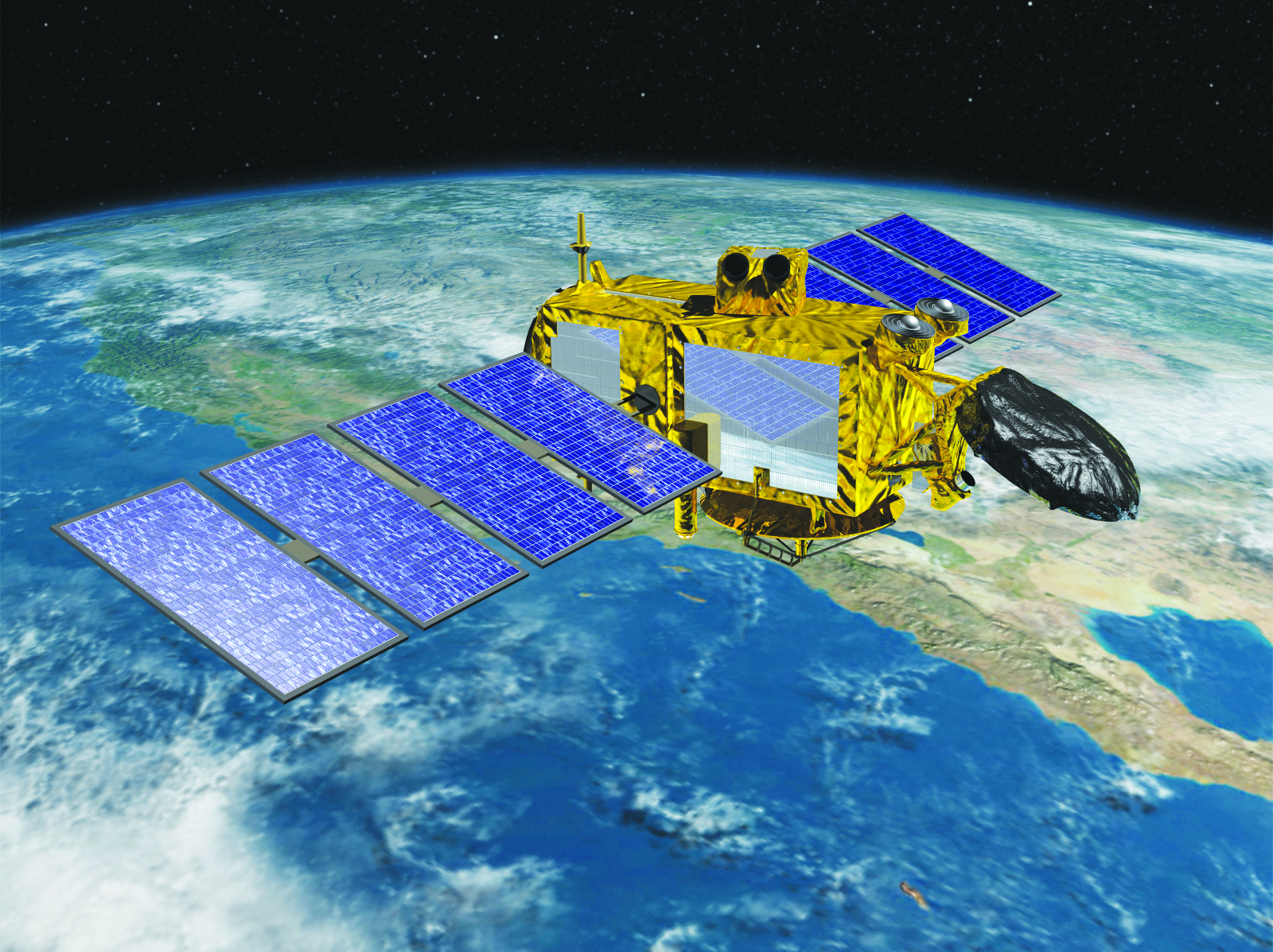 SpaceX’s July 22 launch of the U.S. French Jason-3 ocean altimetry satellite has been postponed because of an issue with the spacecraft, the company’s customer, the National Oceanic and Atmospheric Administration, said June 2.