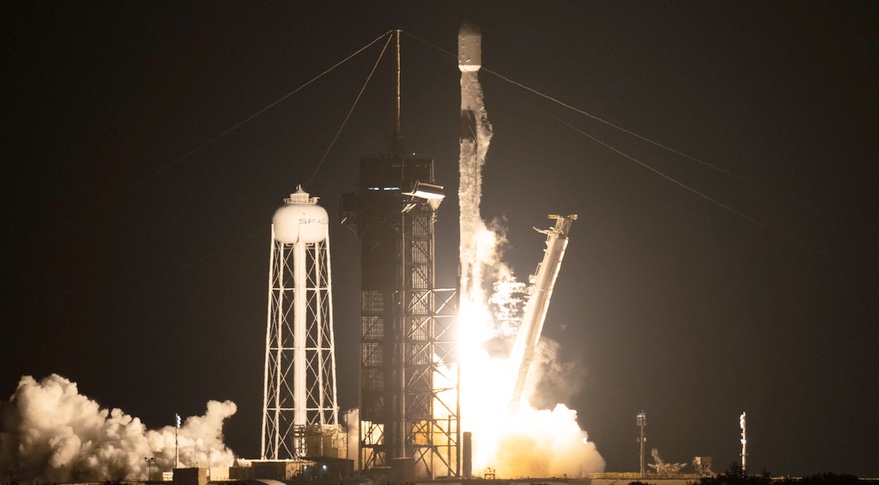 A SpaceX Falcon 9 launched a small NASA X-ray astronomy satellite Dec. 9 to study black holes and neutron stars, an “appetizer” for the launch later this month of the much larger James Webb Space Telescope.

Several NASA astrophysics missions in various stages of development are likely facing delays because of the coronavirus pandemic, an agency official said.

The launch of a NASA astronomy smallsat mission next year will be postponed by several months after the pandemic delayed assembly of key elements of the spacecraft.

NASA awarded a launch contract to SpaceX July 8 for the launch of a small astrophysics mission as the company offered a Falcon 9 at a lower price than a much smaller rocket.