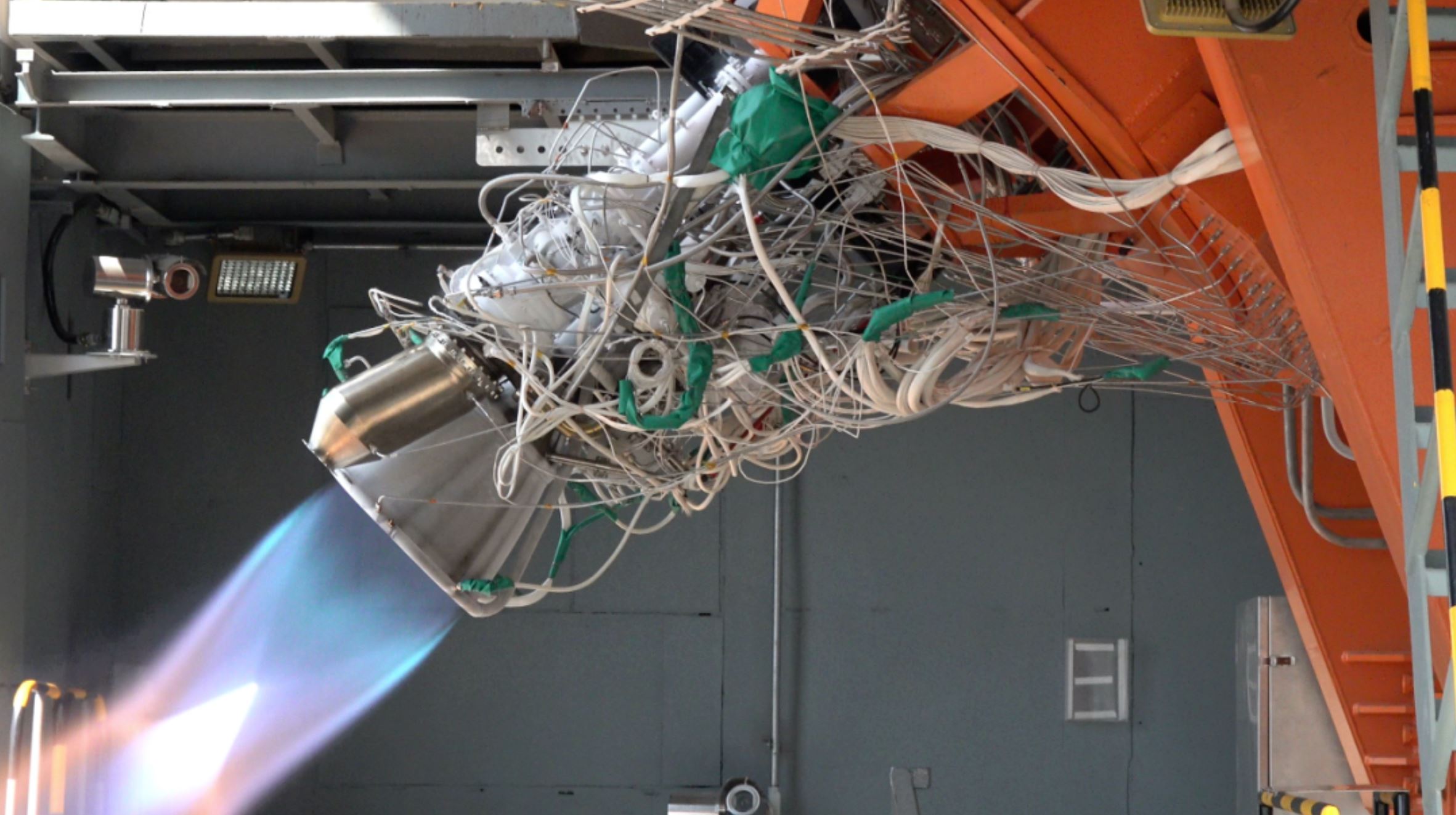 Chinese private rocket firm iSpace is planning an IPO while also making progress on technology for a reusable launch vehicle.

Private Chinese launch firm iSpace has raised $172 million in series B funding for development of a new series of launch vehicles and reusable engines.

A Japanese company planning a series of lunar lander missions has raised $28 million that will allow it to complete development of its first mission.

Japanese company ispace has updated the design of its commercial lunar lander while delaying its first flight by a year.

A number of Chinese private launch firms for the burgeoning commercial space sector have reported progress in efforts to develop a range of launch vehicles.

iSpace became the first Chinese private firm to achieve orbit with Thursday’s successful launch from a national space center in the Gobi Desert.

China has released a set of rules to guide the development of launch vehicles in the growing commercial sector as companies continue to progress and new actors emerge. 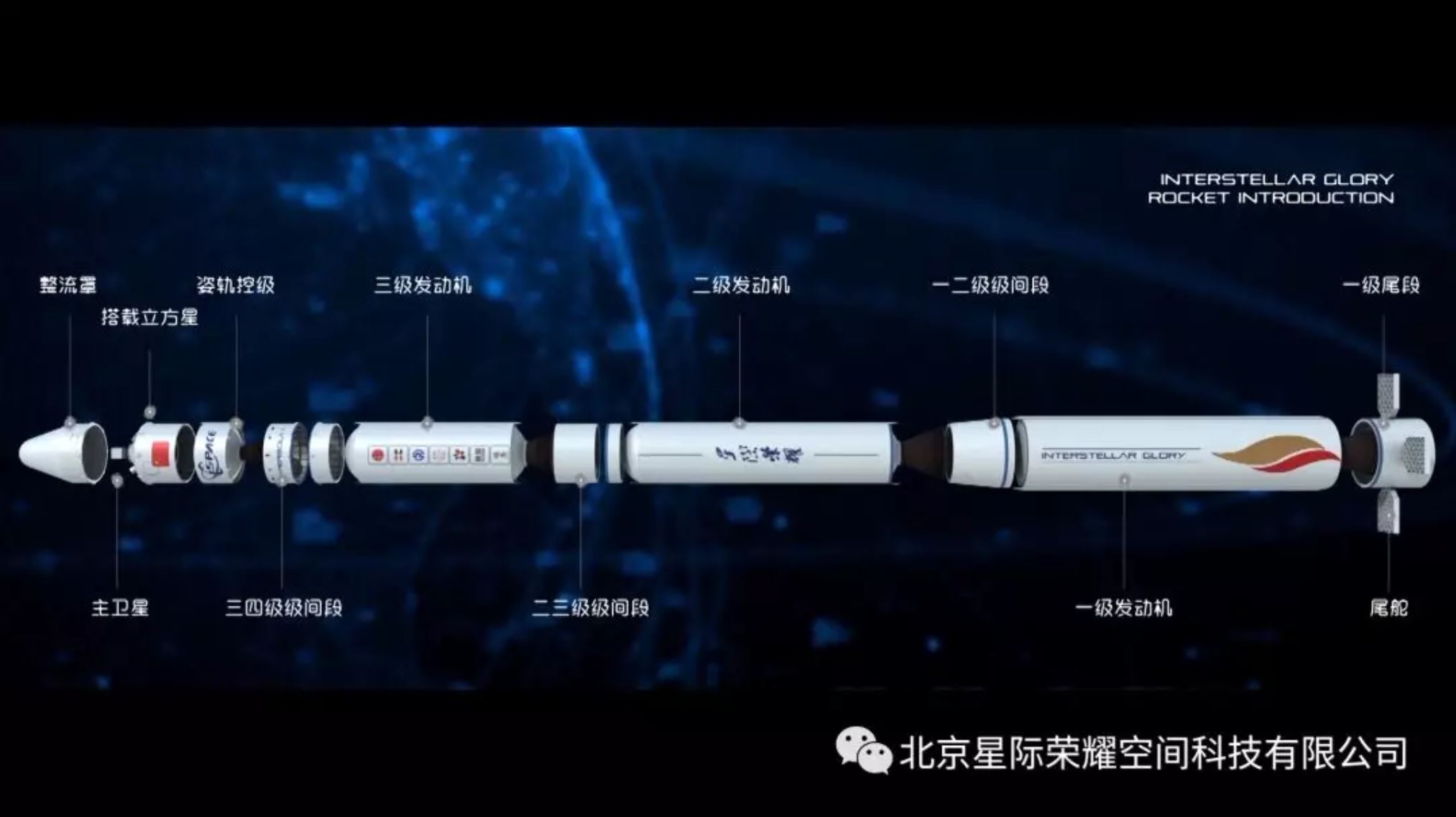 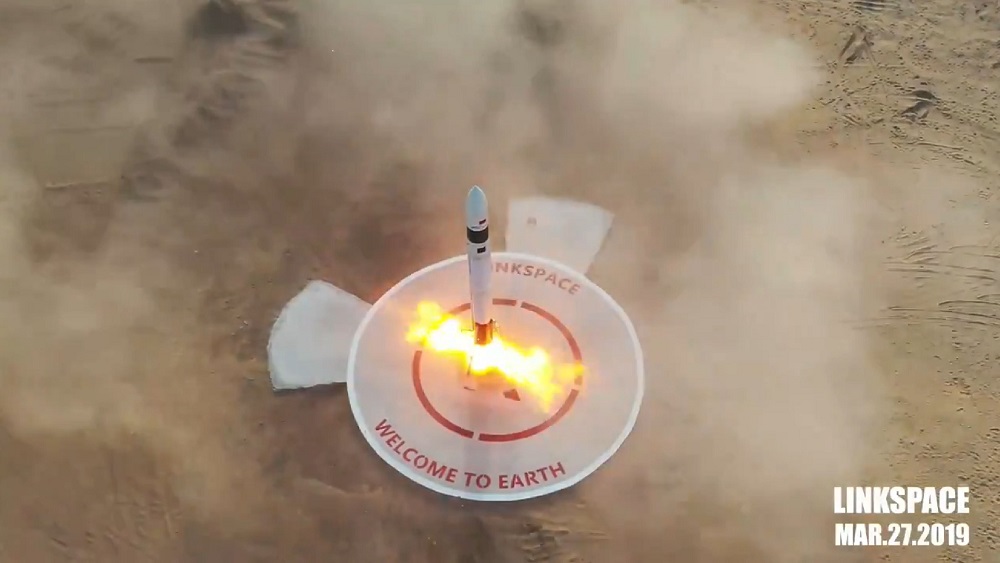 Chinese private companies OneSpace and iSpace are making progress with plans to attempt their first orbital launches in the first half of 2019.

A Japanese company that has roots in the former Google Lunar X Prize competition announced Sept. 26 that it has selected SpaceX to launch a pair of missions to the moon in 2020 and 2021. 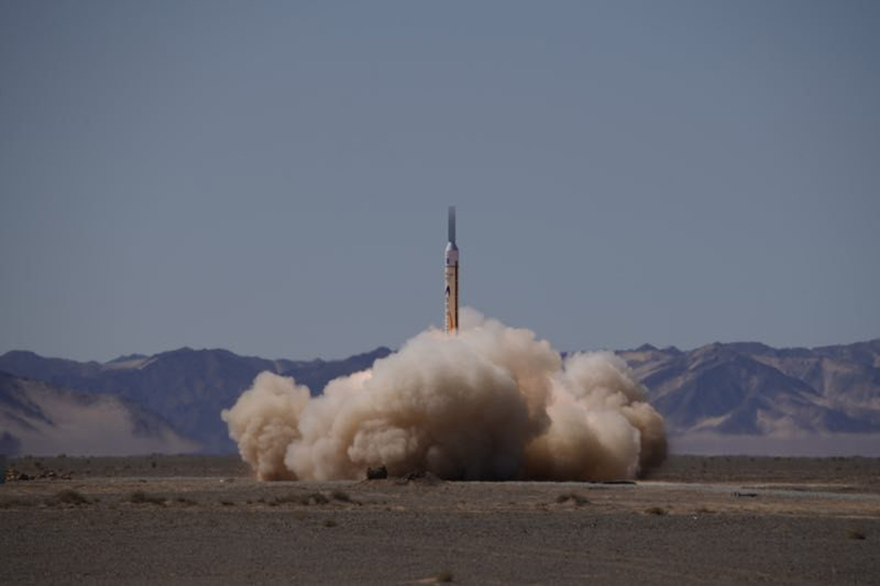 Days after the decade-old Google Lunar X Prize competition expired without a winner, the X Prize Foundation announced it would “relaunch” the competition, albeit without a prize purse for now.