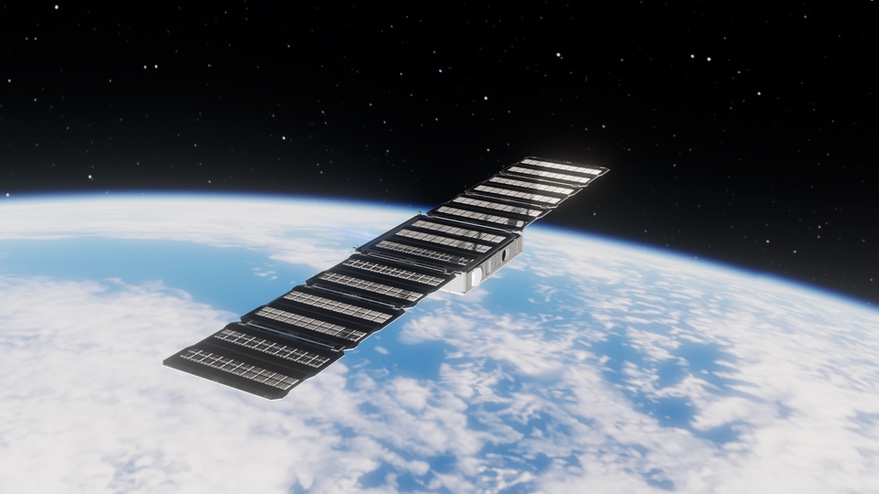 Companies developing internet-of-things satellite constellations don’t see other broadband megaconstellations as direct competitors, but some see an opportunity to learn from them. 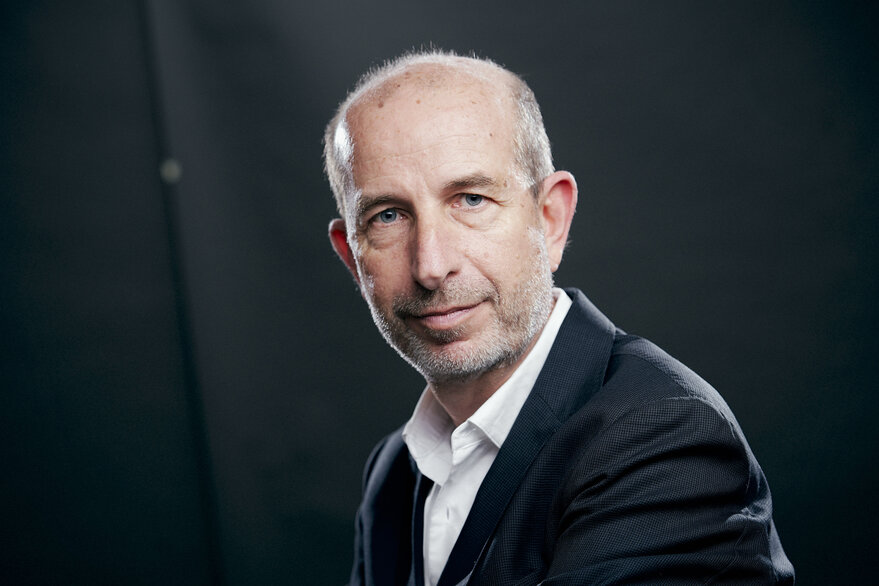 Sateliot raises 10 million euros in Series A round

Sateliot raised 10 million euros ($11.4 million) in a Series A investment round. 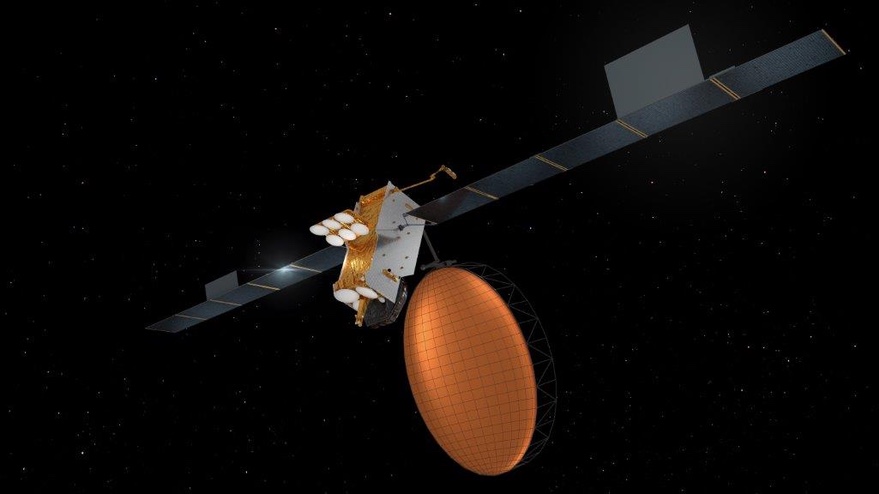 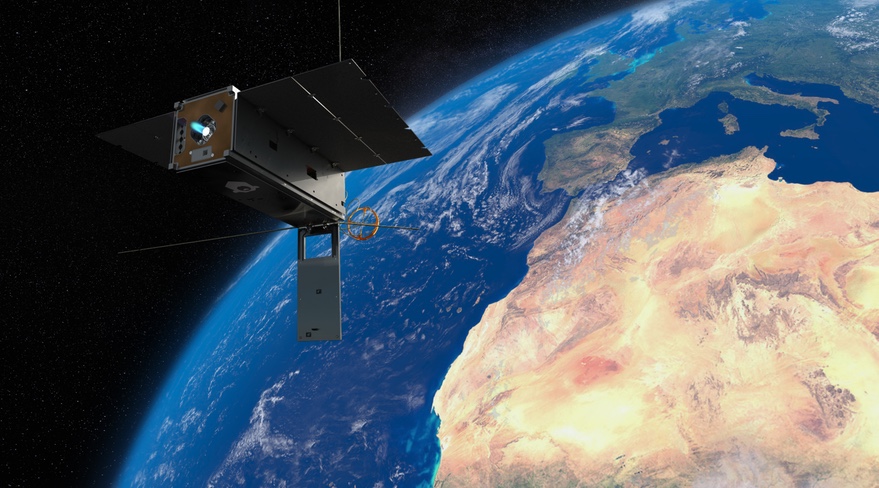 What role is there for space and satellite industries in Industry 4.0? Plenty. 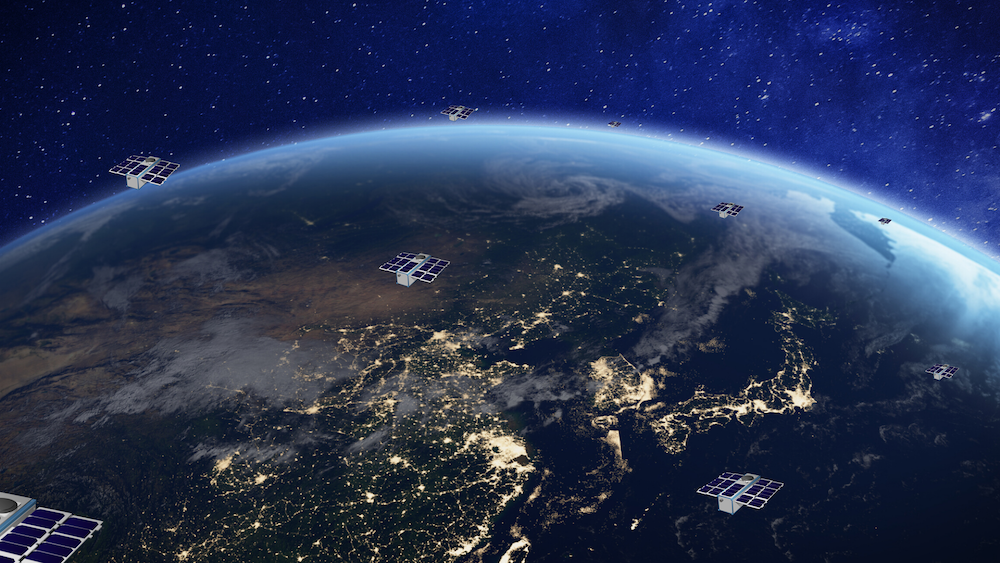 Spanish startup Sateliot on July 28 selected Open Cosmos to build and operate a constellation of up to 100 small satellites, but stopped short of a firm contract for the full system. 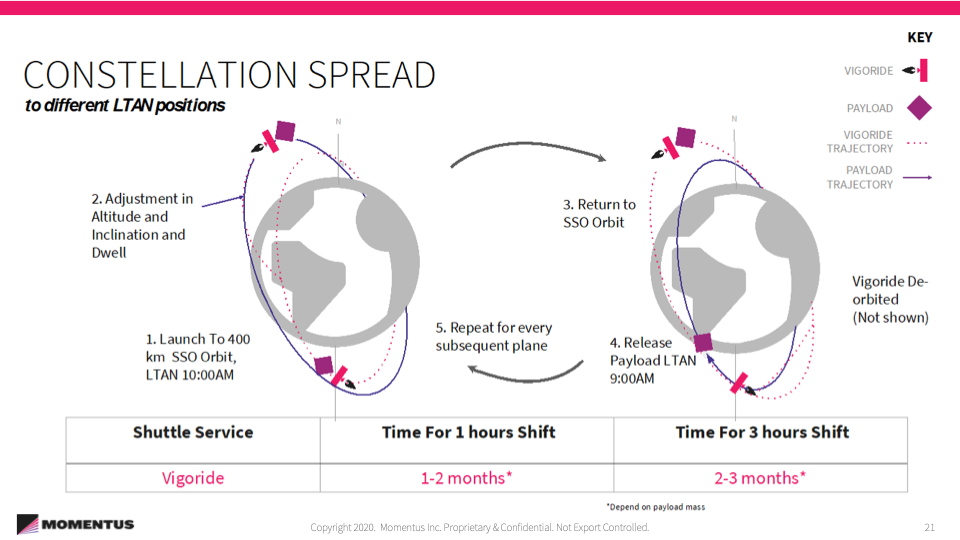 Founded in 2015 to commercialize cheap, narrowband signal transmitters developed at the University of South Australia, Myriota has raised $37 million total.

The company said Jan. 28 it will build its constellation of 140 cubesats in a 5,000-square-foot facility it commissioned late last year at its Toronto headquarters.

Startup Skylo emerged from stealth mode Jan. 21 with $116 million in the bank and plans to connect devices by transferring data over existing geostationary communications satellites.