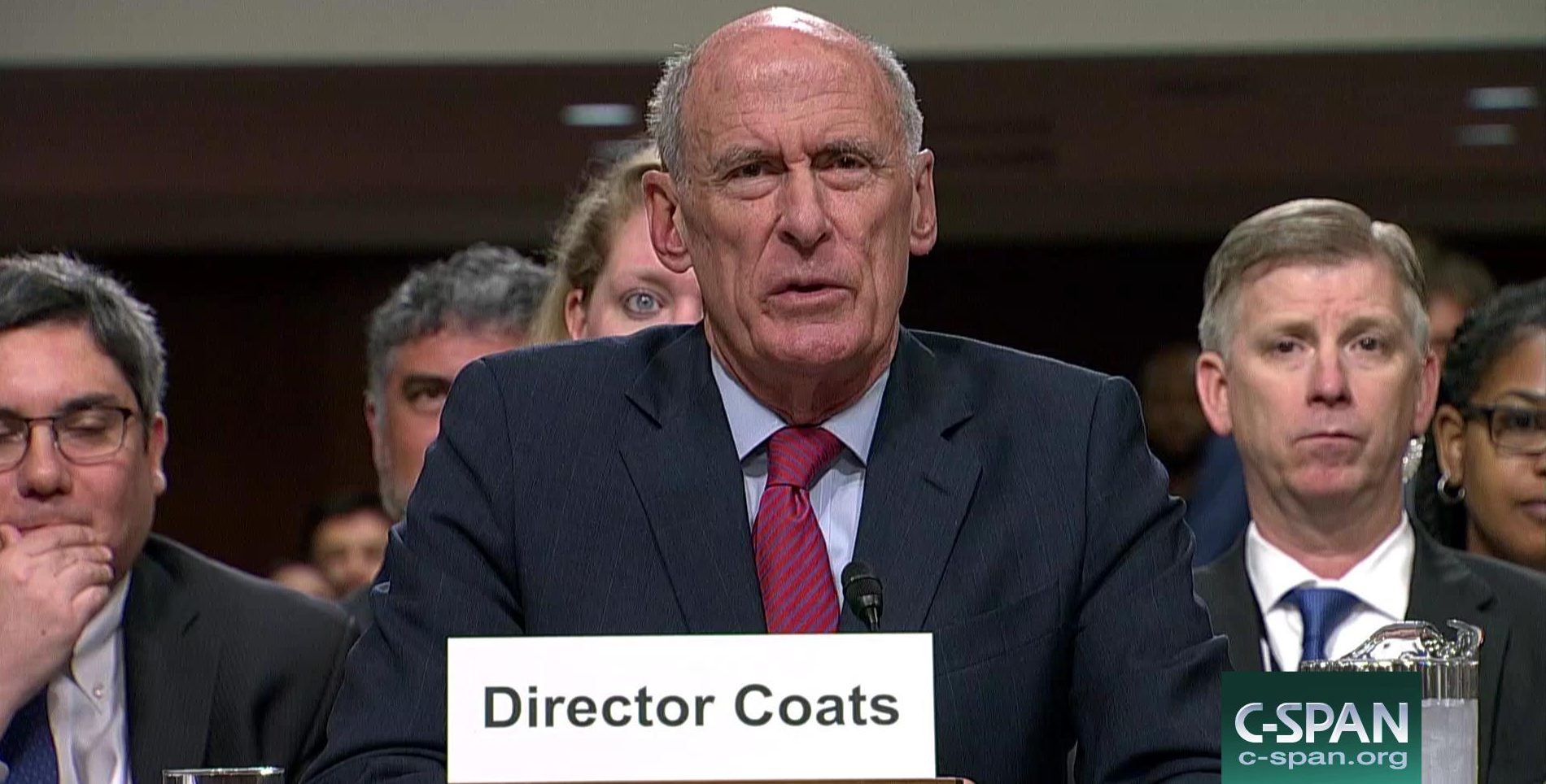 DNI Coats: Enemies are developing advanced technology, space weapons. ‘We have to up our game’

Director of National Intelligence Dan Coats: "There are a lot of efforts out there by more than one country relative to gaining space capabilities." 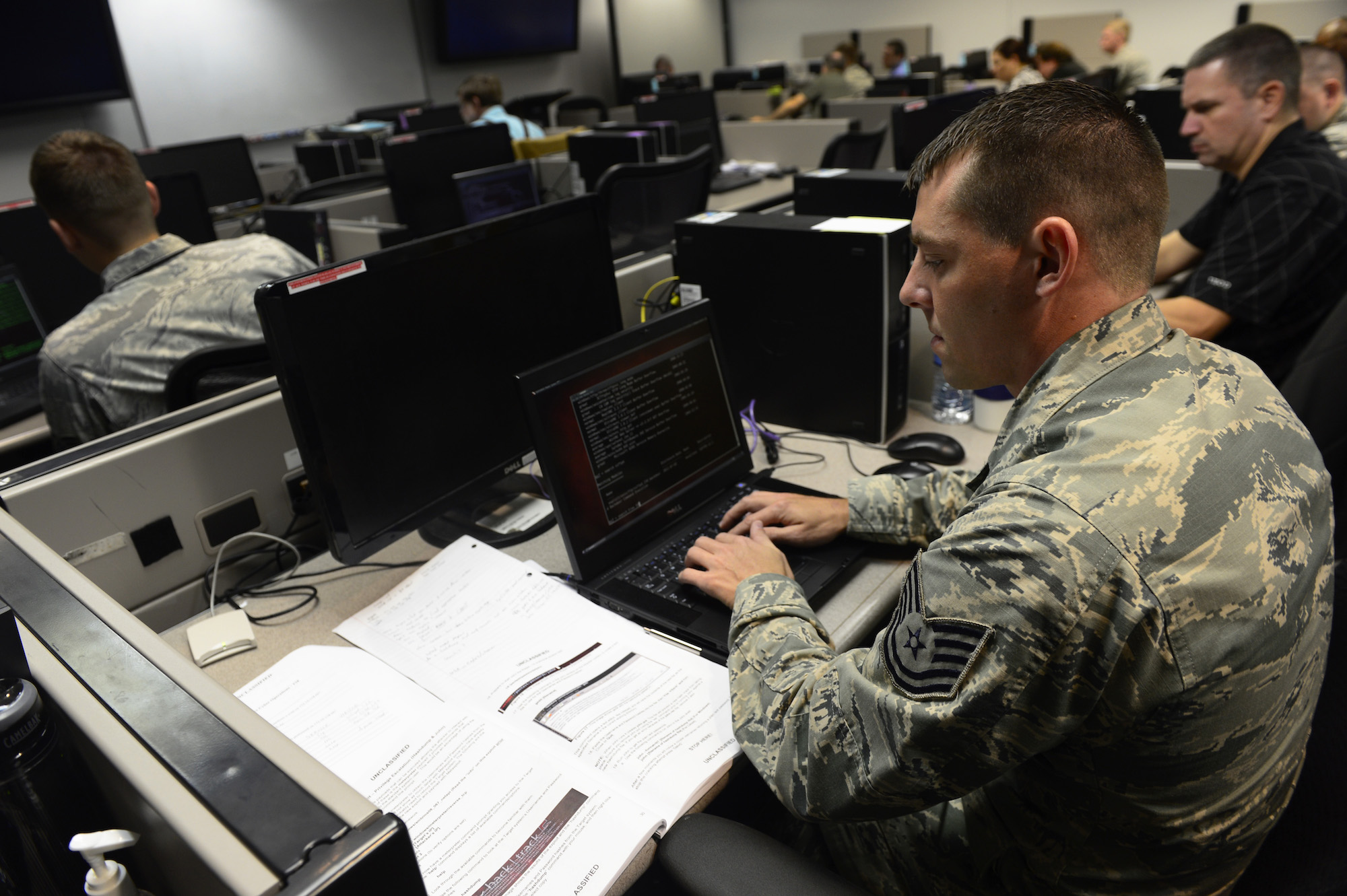 Military’s focus on space a boon for cloud, IT companies

The Air Force is looking to upgrade its cloud computing systems to support the massive downloads of weather data from satellites.

U.S. intelligence: Russia and China will have ‘operational’ anti-satellite weapons in a few years

U.S. intelligence report: “Russia and China aim to have nondestructive and destructive counter-space weapons available for use during a potential future conflict.” 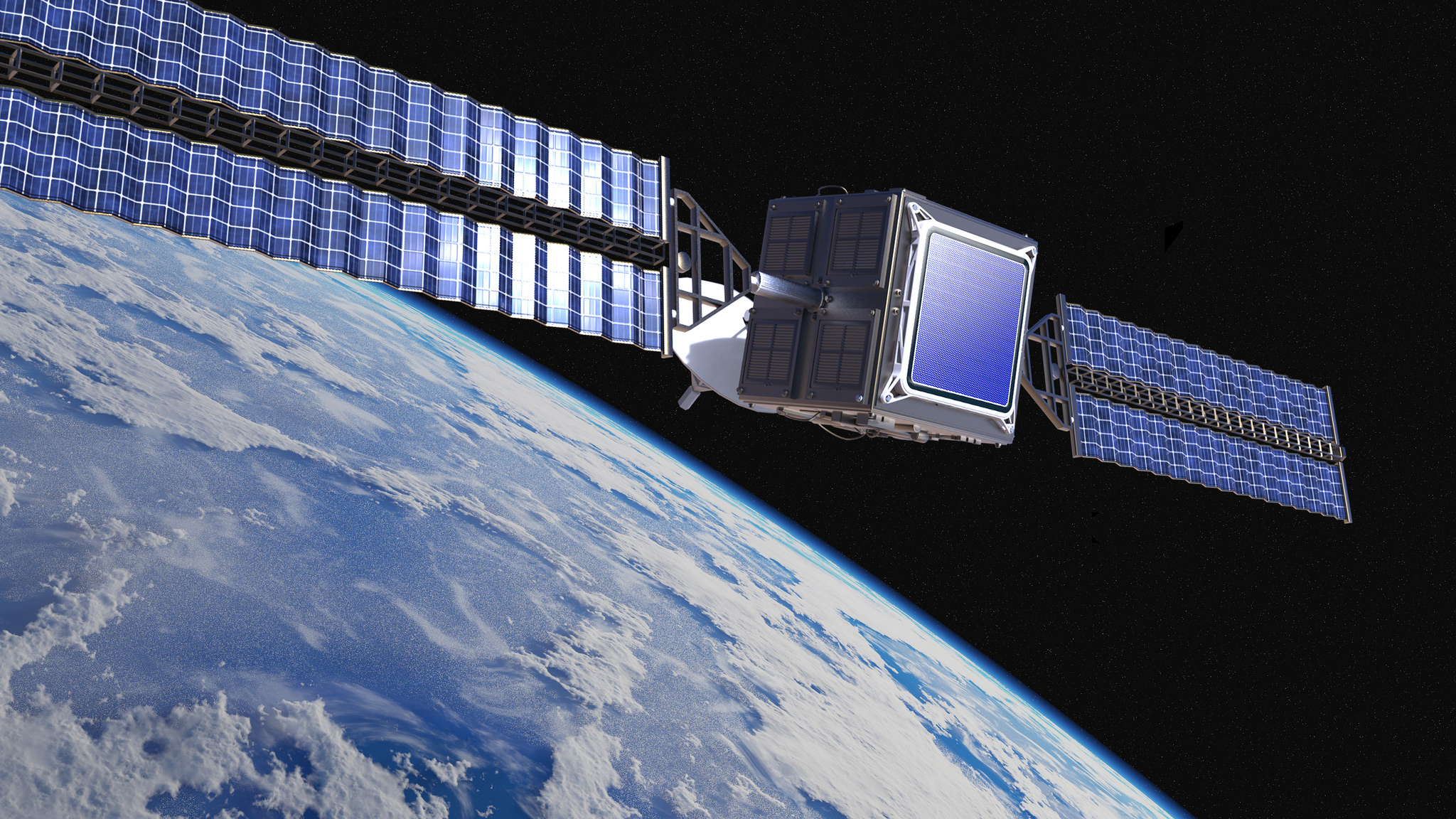 Lockheed envisions many uses for artificial intelligence in space, such as being able to quickly detect changes in satellite performance and in the environment. 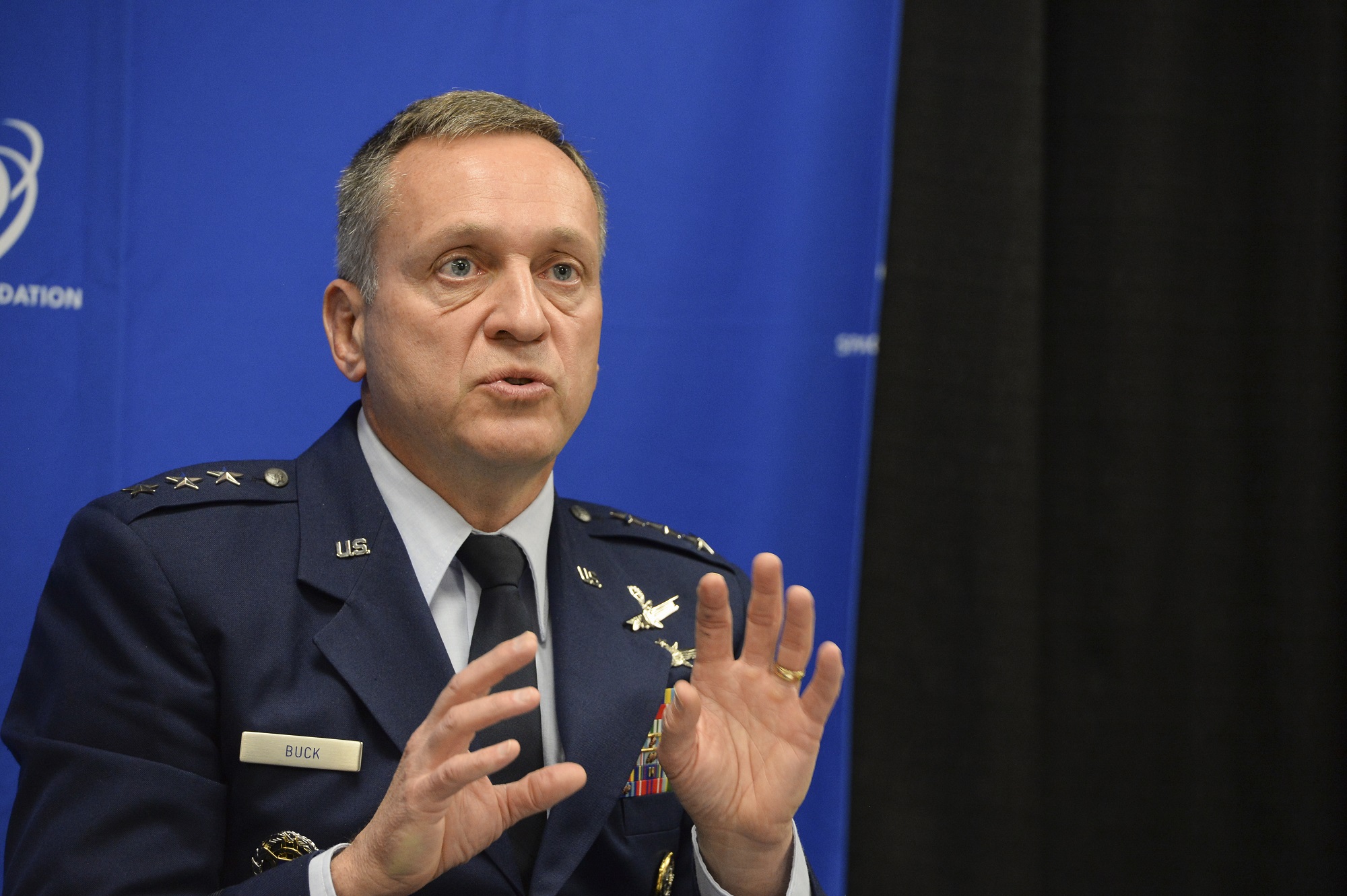 “Our space intel capability has atrophied, so we need to hit the gym and develop some muscle mass,” Buck said. 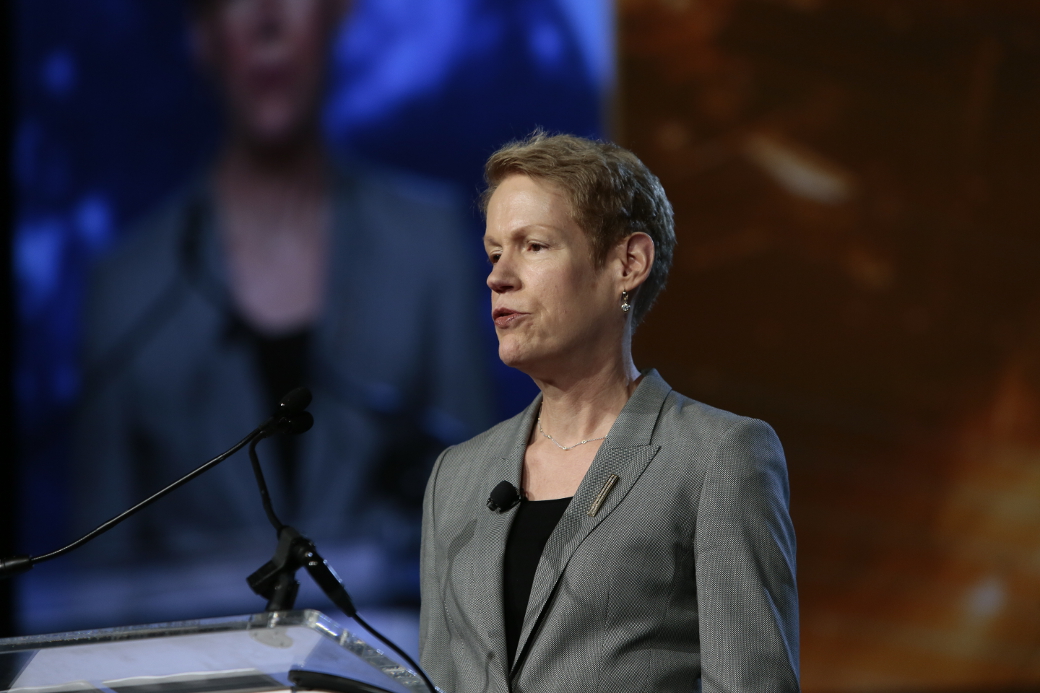 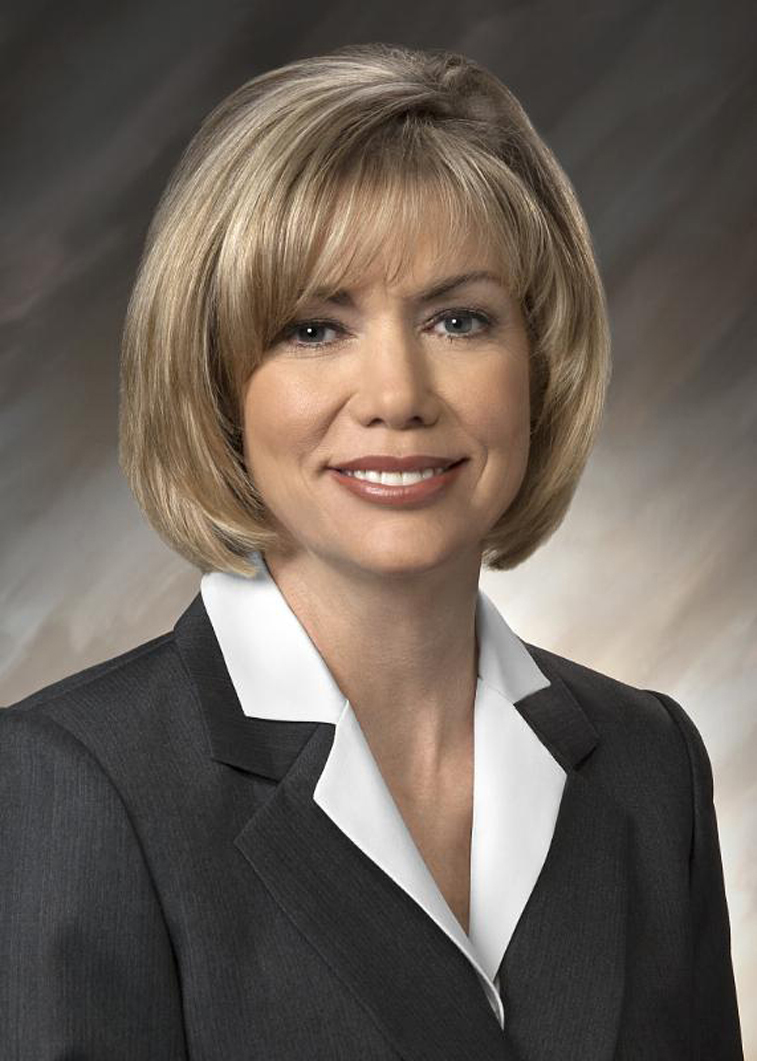 Raytheon’s Lynn Dugle To Retire as of March 2 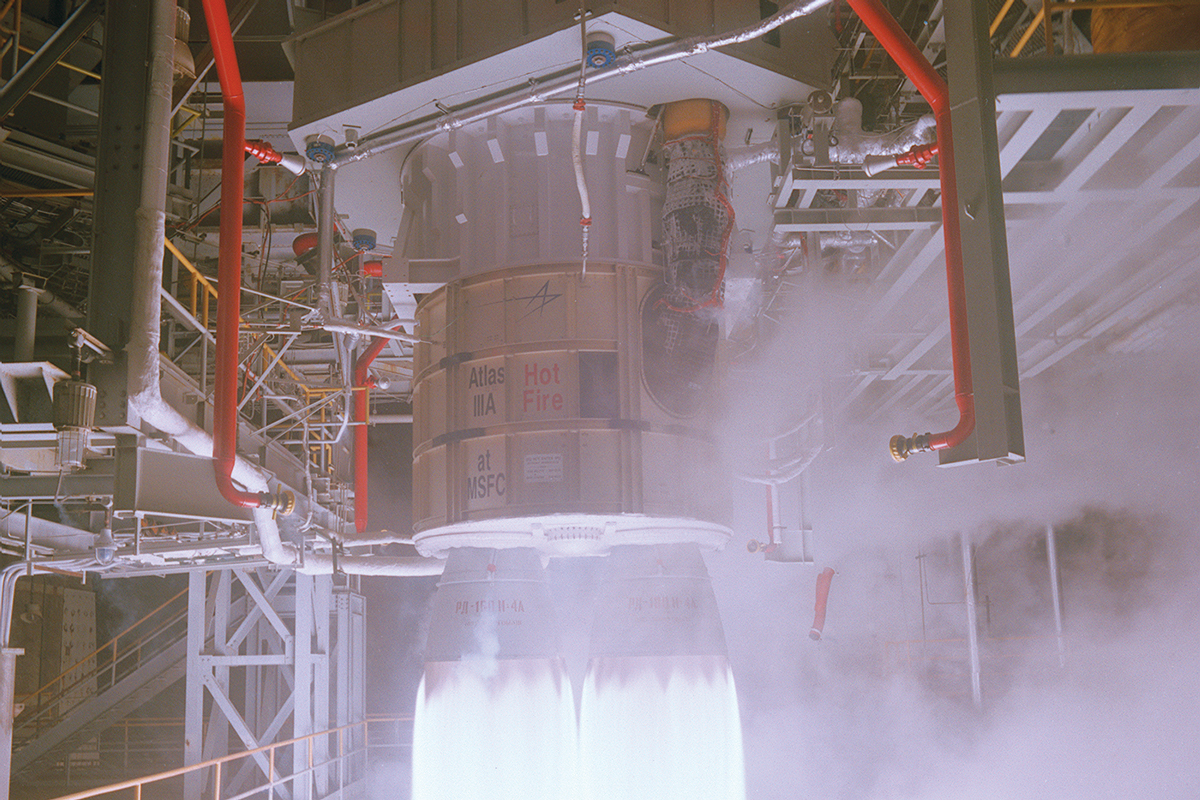 U.S. lawmakers passed an intelligence bill for fiscal year 2015 that authorizes new satellite projects and reiterates the nation’s need to wean itself from the Russian-made RD-180 rocket engine. 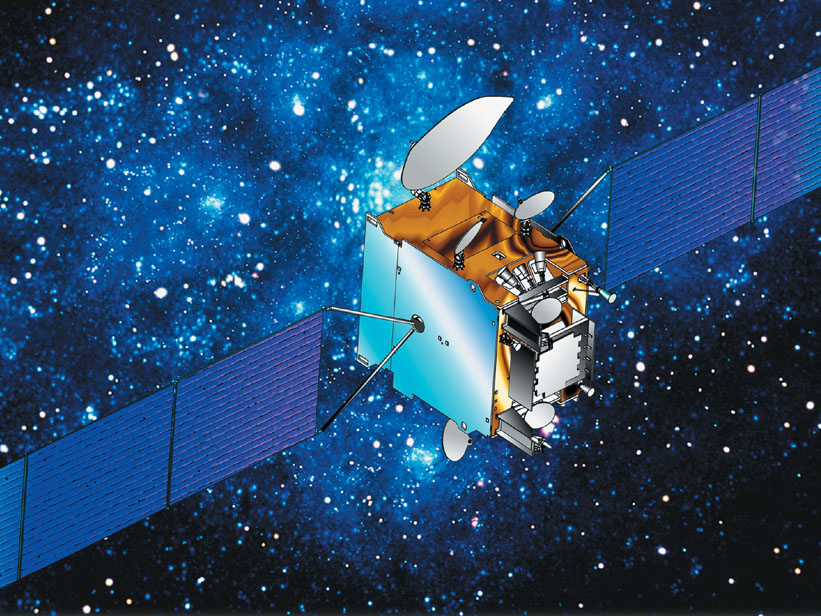 The French Defense Ministry said its planned electronic-intelligence satellite and next-generation military telecommunications satellite systems have survived a rough arbitrage of France’s budget and would be under contract in 2015. 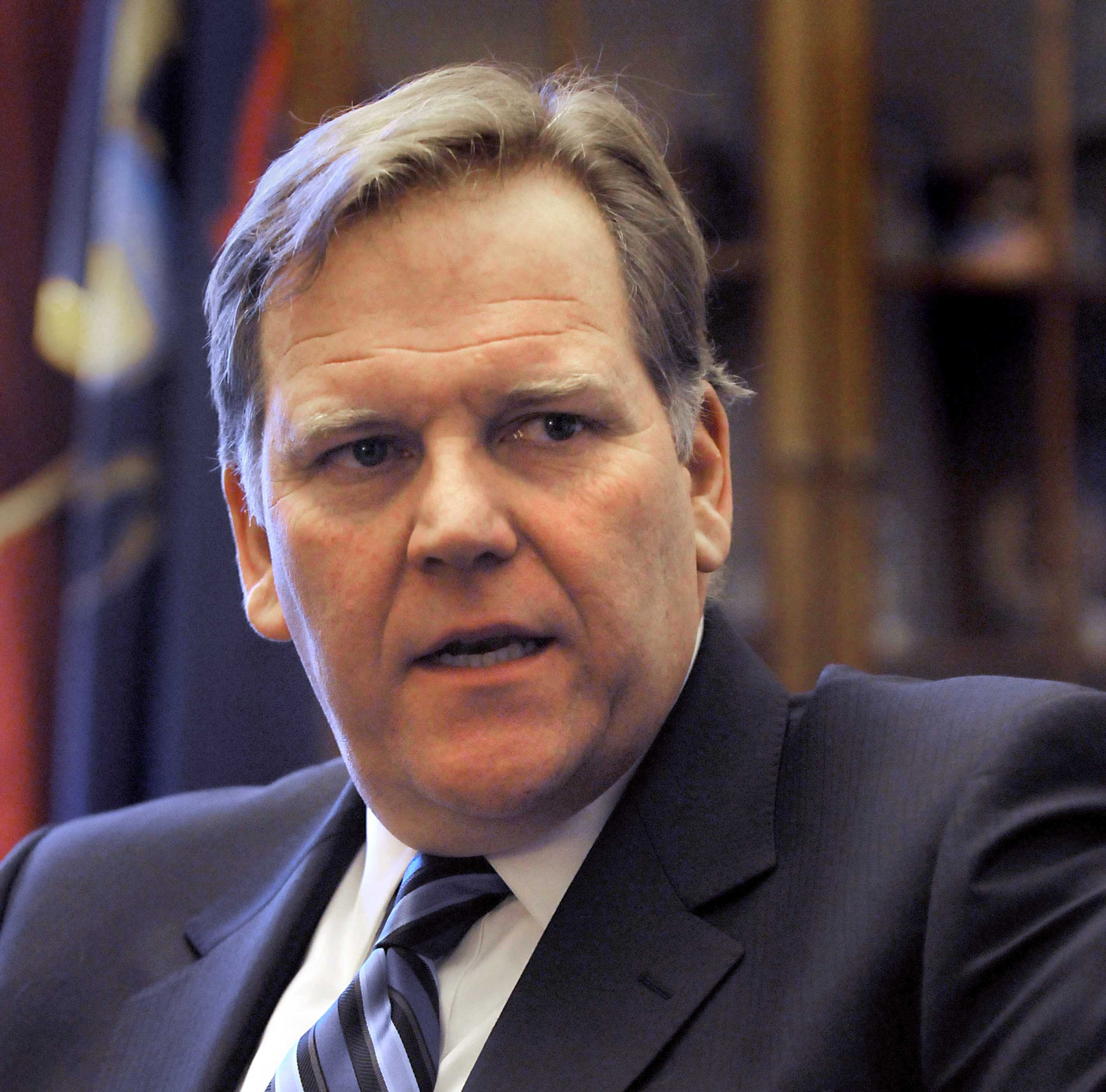 Rep. Mike Rogers said the report has already started a discussion at the NRO on how to buy satellites more efficiently. 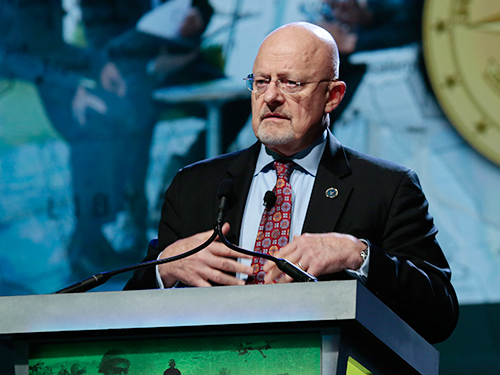 The endorsement of the request to sell sharper satellite imagery looms large. 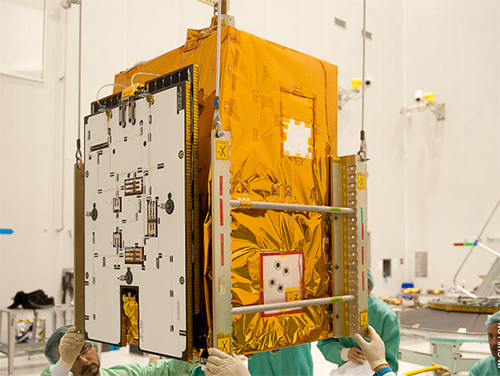 The satellite that had to be moved is an Elisa demonstrator satellite.