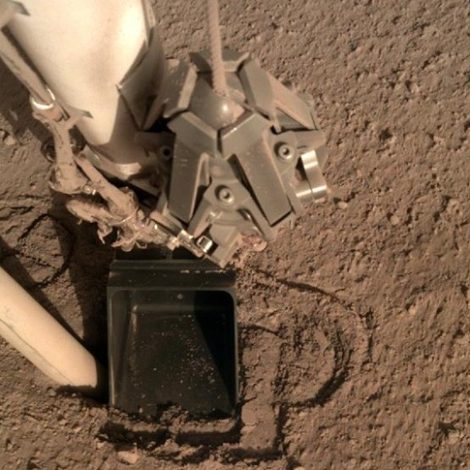 A heat flow instrument on NASA’s InSight Mars lander suffered a setback Oct. 26 in its efforts to penetrate into the Martian surface. 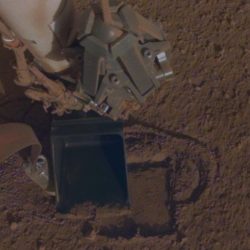 A probe on NASA’s InSight Mars lander that has been stuck for months is moving deeper into the surface again thanks to an assist from the lander’s robotic arm. 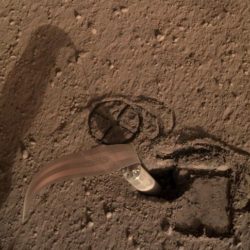 Members of the InSight mission team are using a break in spacecraft operations to study new ways to get one of the spacecraft’s key instruments to resume burrowing into the Martian surface. 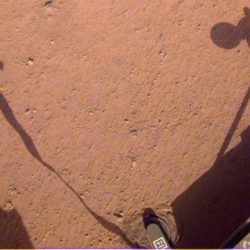 NASA plans to take new steps later in June to try and resolve a problem with one of the key instruments on the Mars InSight lander.

Engineers are continuing to work to free an instrument on NASA’s InSight Mars lander that remains stuck just below the surface.

Engineers are still trying to understand why one of the main instruments on NASA’s InSight Mars lander is stuck just below the Martian surface.

The twin cubesats that played a key role in NASA’s most recent Mars lander mission have been out of contact with the Earth for more than a month, suggesting their trailblazing mission has come to an end.

MarCO success vindicates use of cubesats on deep space missions 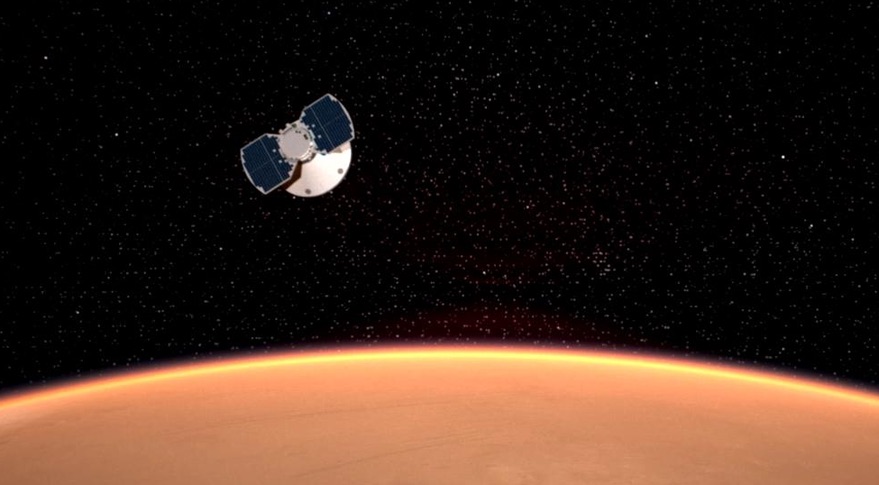 NASA’s InSight spacecraft will perform a final maneuver less than 24 hours before its scheduled landing to slightly adjust the location of its landing site. 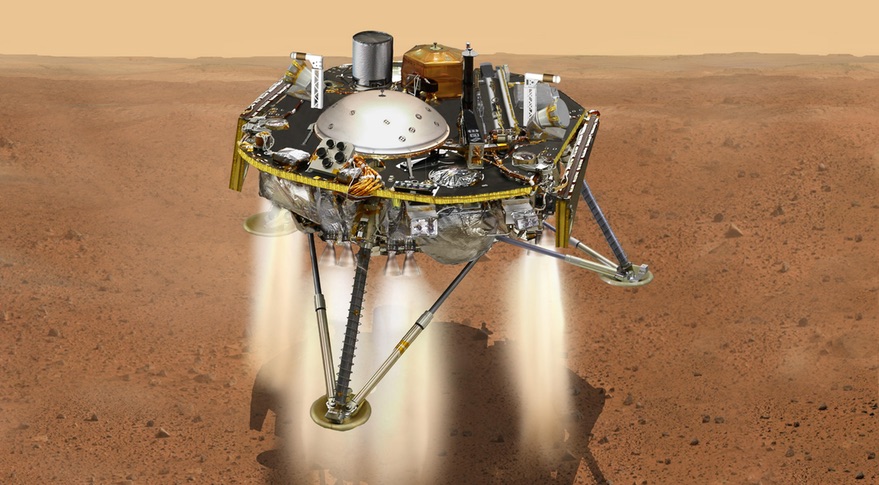 NASA’s InSight spacecraft is on track for a landing on Mars Nov. 26 on a mission to study the planet’s interior. 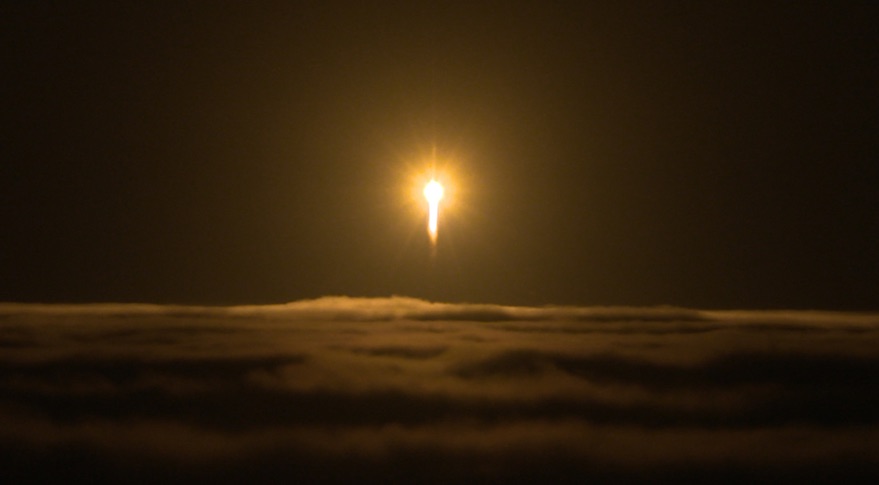 An Atlas 5 rocket successfully launched InSight, a billion-dollar NASA mission to study the interior of Mars, from California May 5. 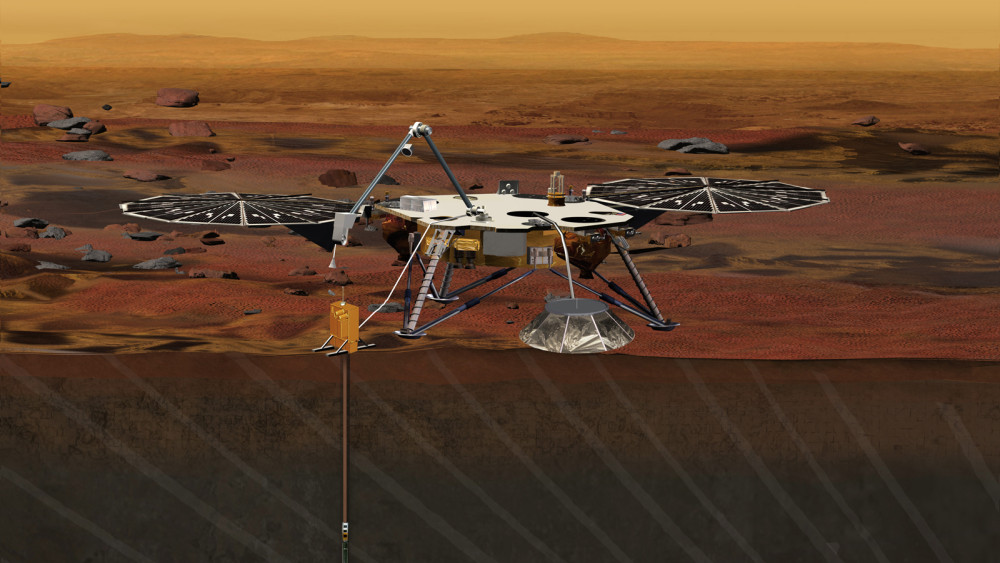 NASA announced Sept. 2 that it has approved plans to launch a delayed Mars lander mission in 2018, although at an additional cost that could affect plans for later planetary missions.