The ministry said May 3 that PSN will lead a consortium of companies on the project, expected to enter manufacturing late this year, launch in the second quarter of 2022, and begin service in 2023.

The government of Indonesia aims to team up with a satellite operator to build, launch and operate a high-throughput satellite to bring internet access to unreached parts of the island nation. 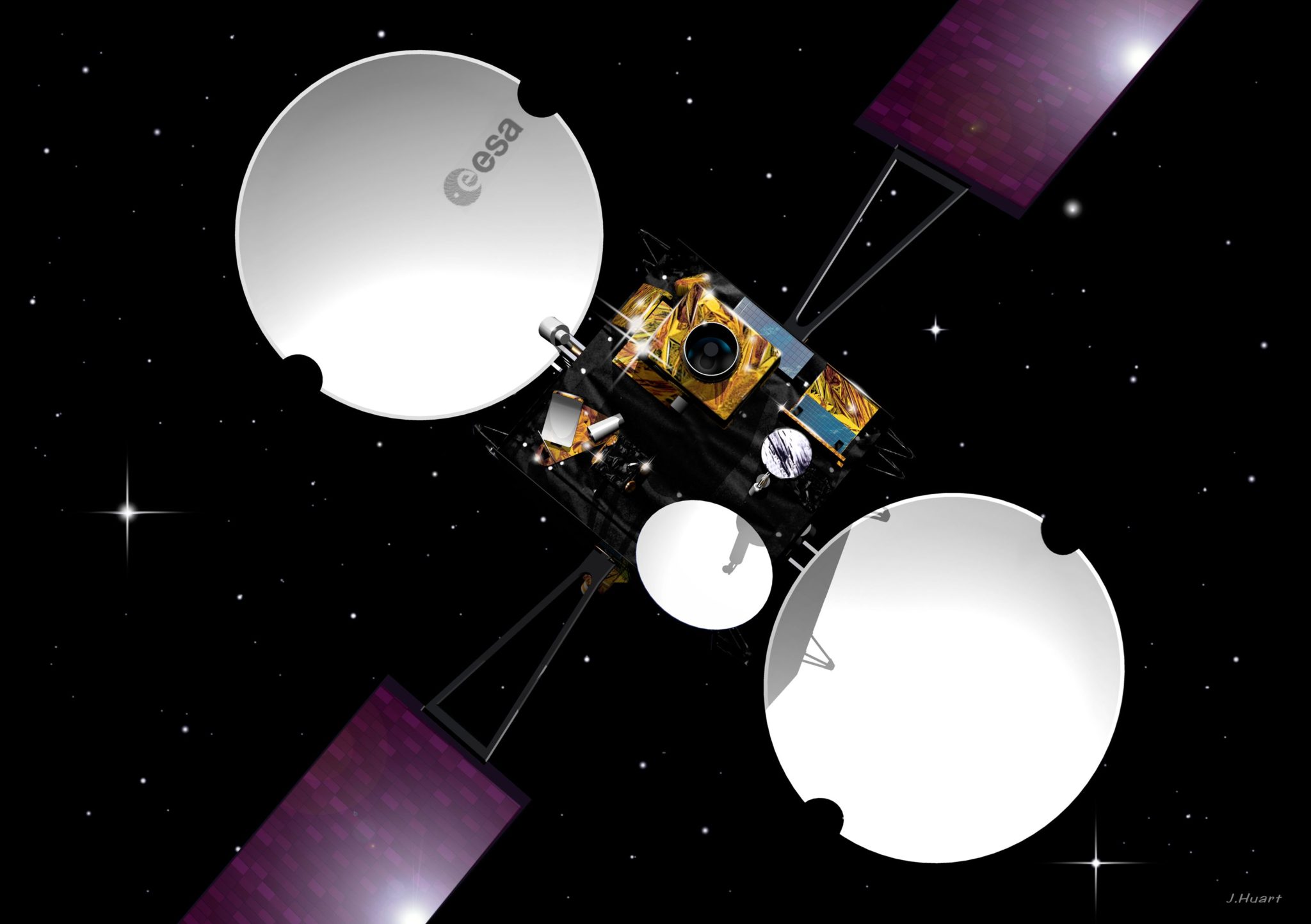 Avanti has been awarded $20 million in a dispute with Indonesia's government over missed payments on a borrowed communications satellite, the British satellite operator announced June 7.