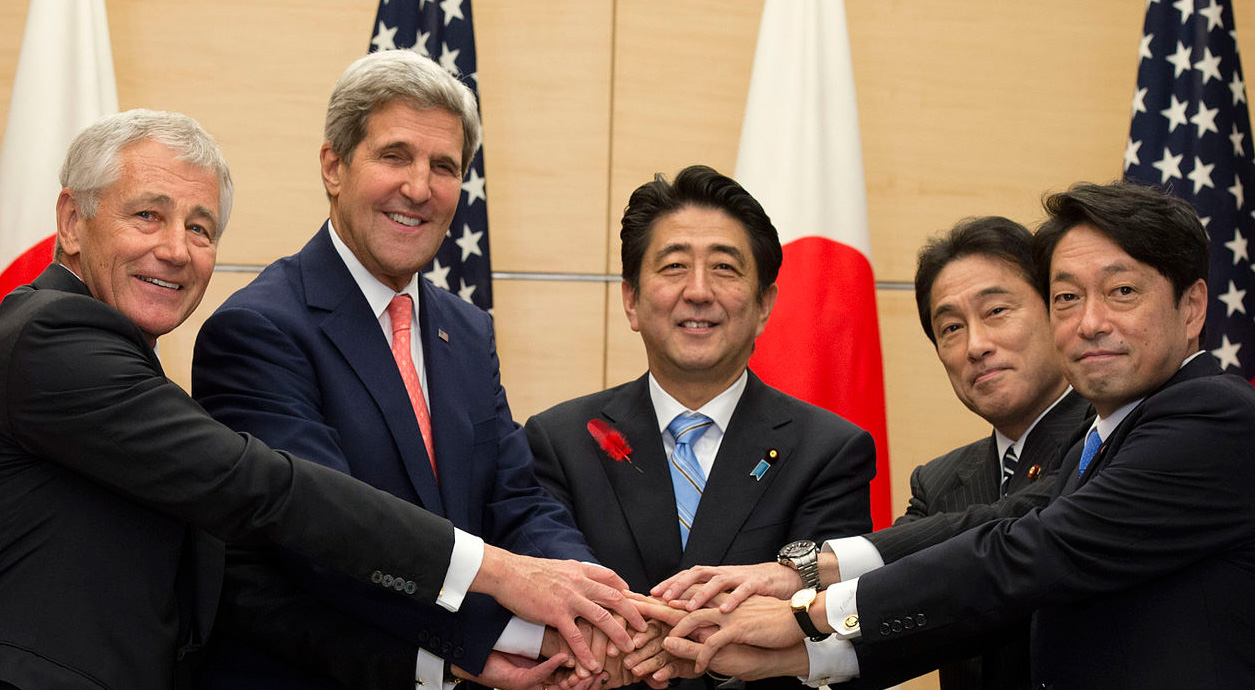 Japan is planning to expand its fleet of reconnaissance satellites as part of an effort to improve the nation’s monitoring of North Korea and the Chinese navy. The move comes as Japan strengthens its military ties with the United States. 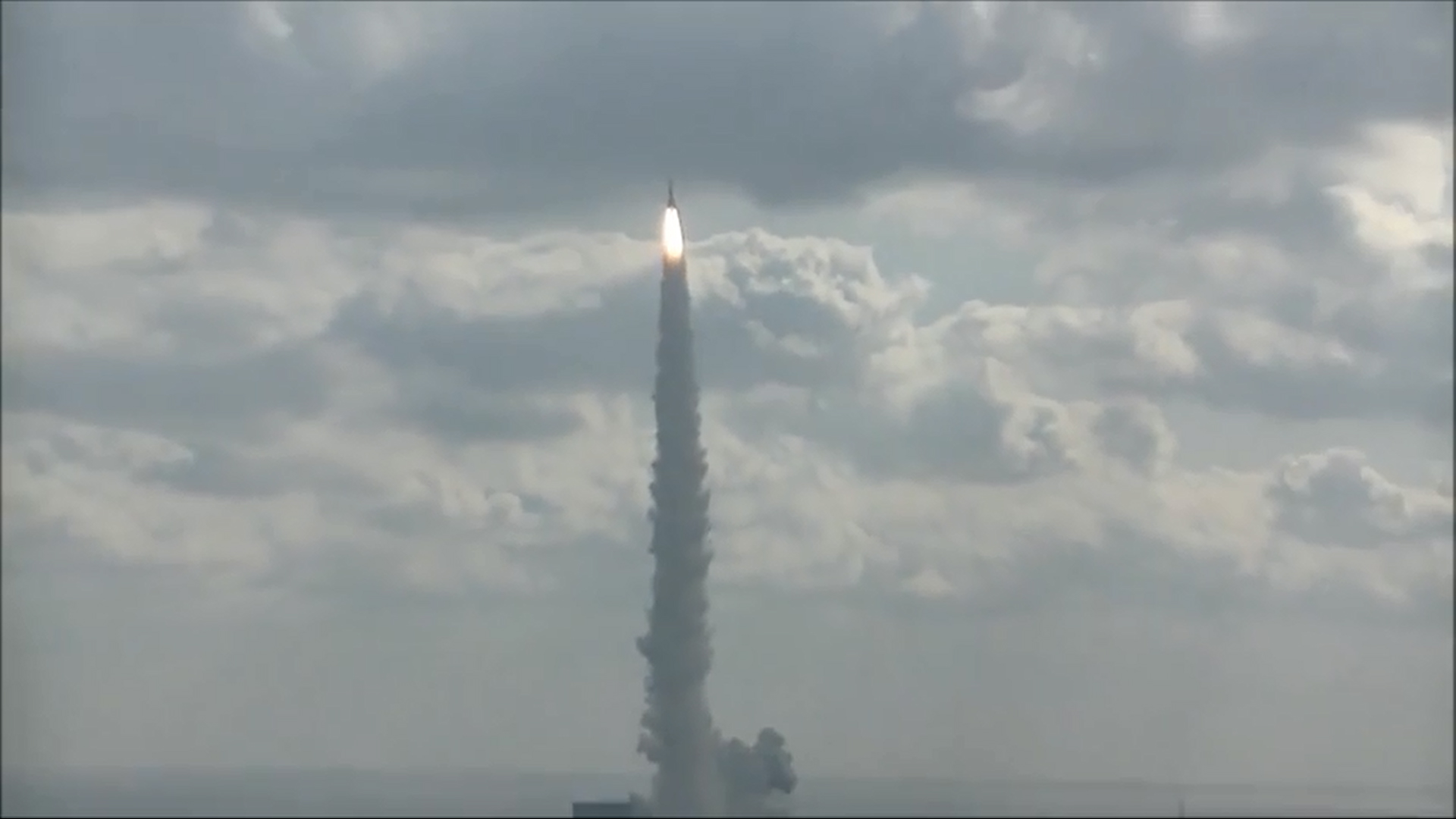