Satellite connectivity and content provider Global Eagle Entertainment on Jan. 31 handed in the last of its late financial documents to the U.S. Securities and Exchange Commission (SEC), and expects the Nasdaq stock exchange will soon halt its delisting process. 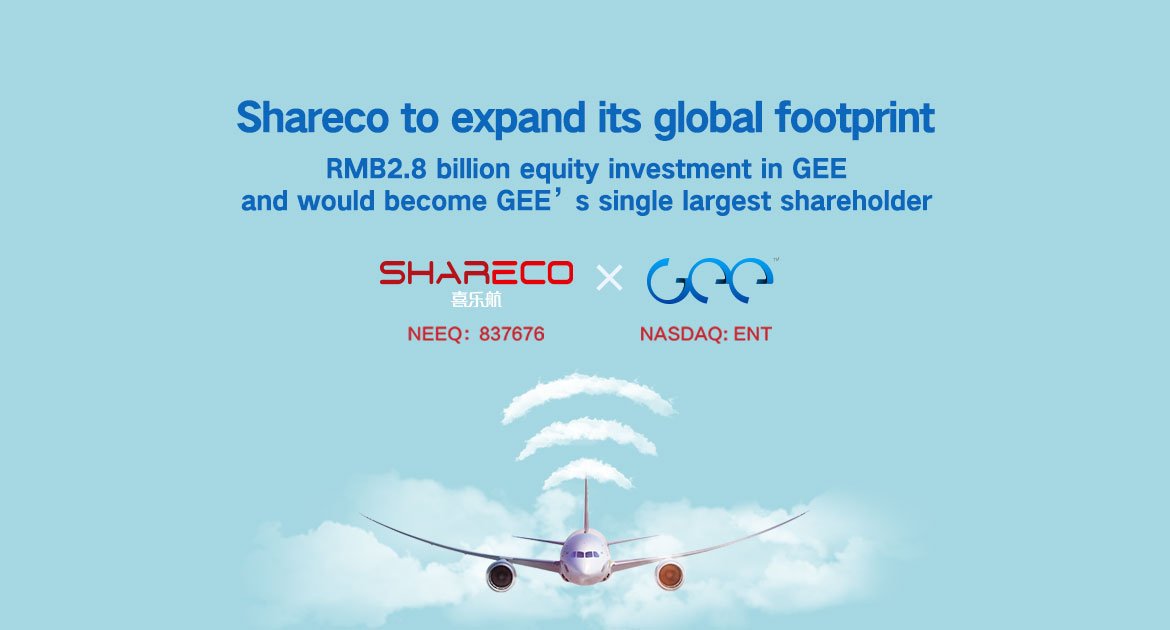 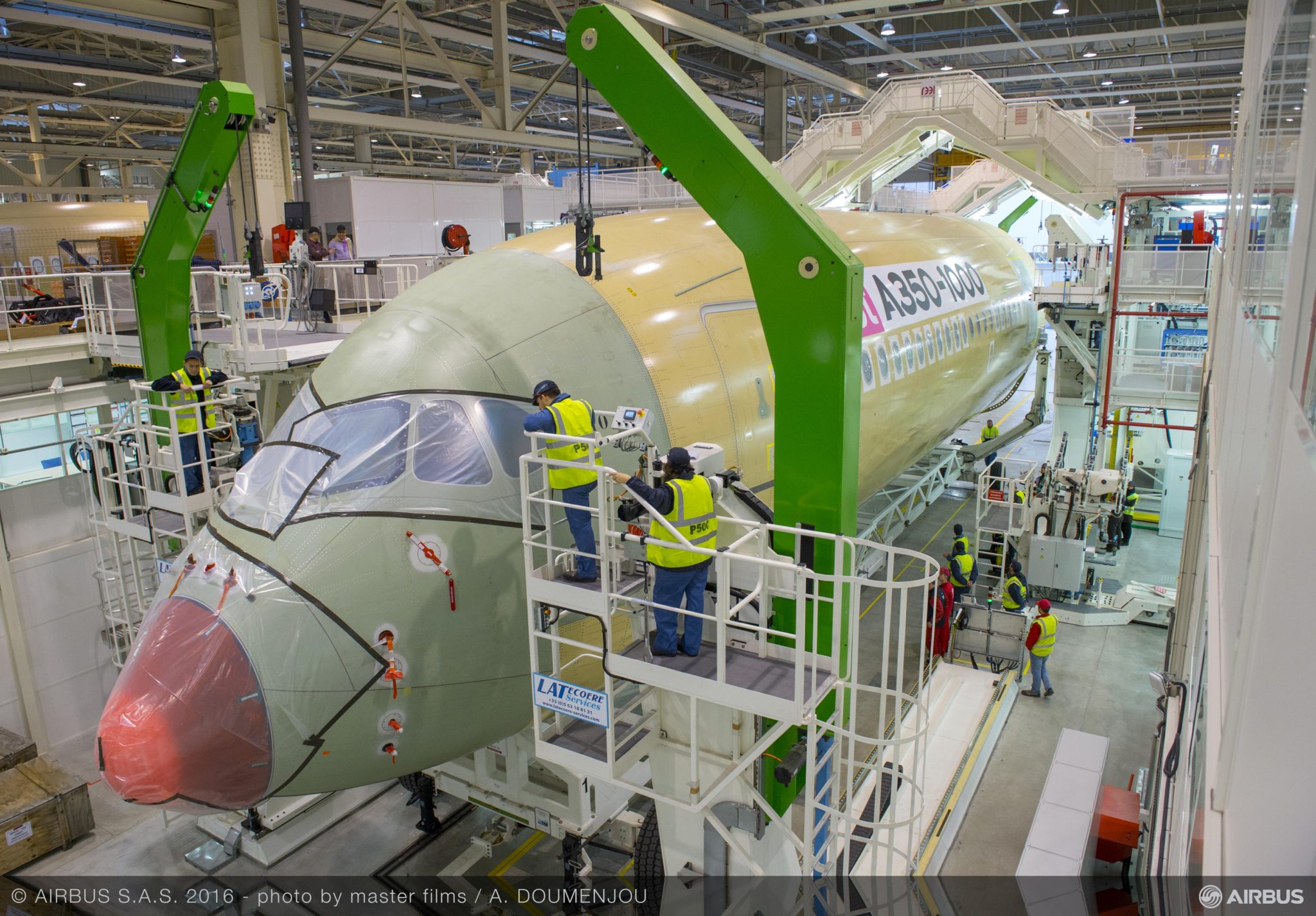 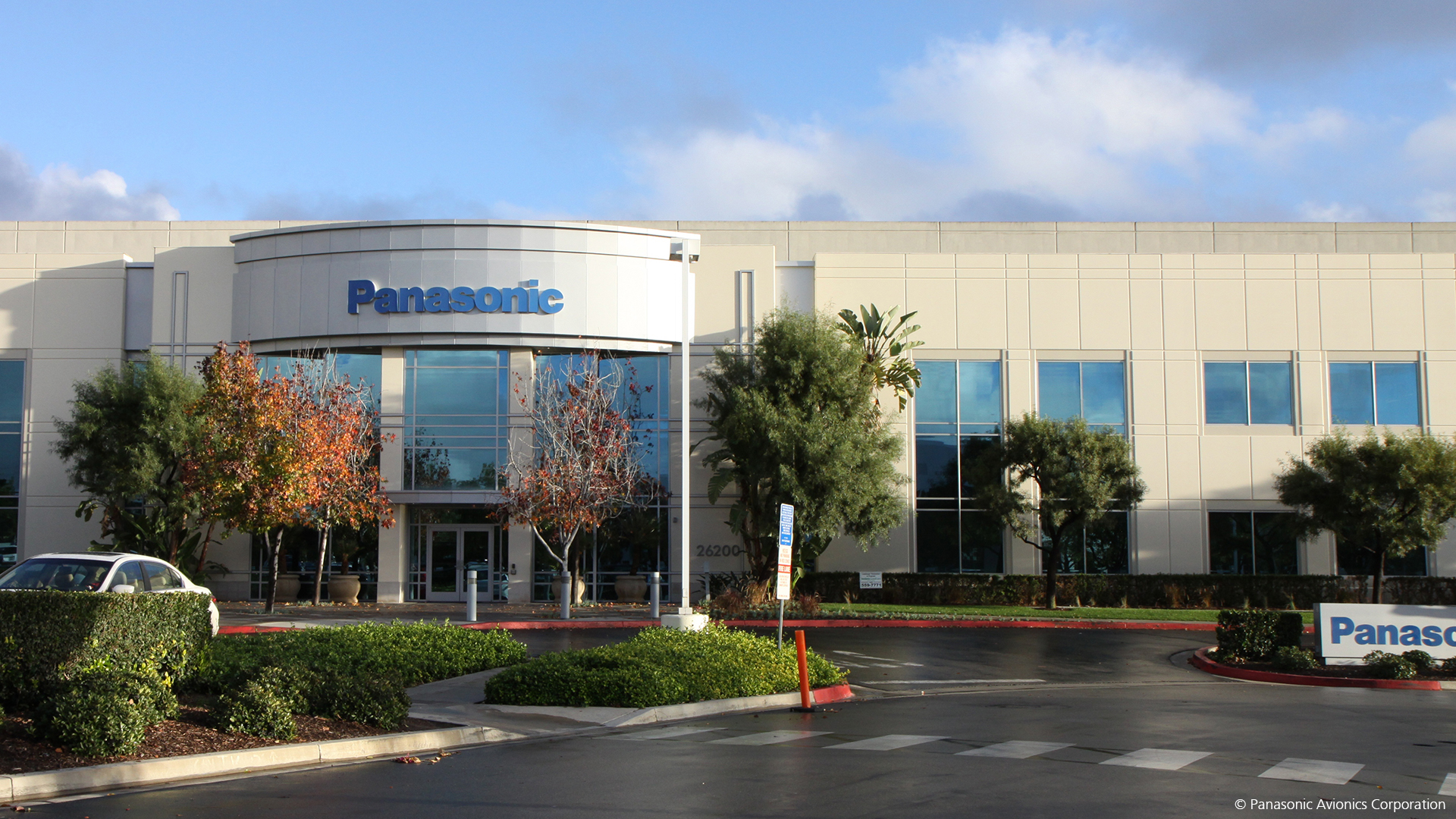