With Hylas-4 in orbit, Avanti hopes to take lead in African HTS

In the months preceding the launch of Avanti’s Hylas-4 satellite, the British operators didn’t mince words when it described the importance of a successful mission as “critical.”

Arianespace on April 5 launched two satellites for telecom operators that for separate reasons were both more than a year behind their original launch schedules. 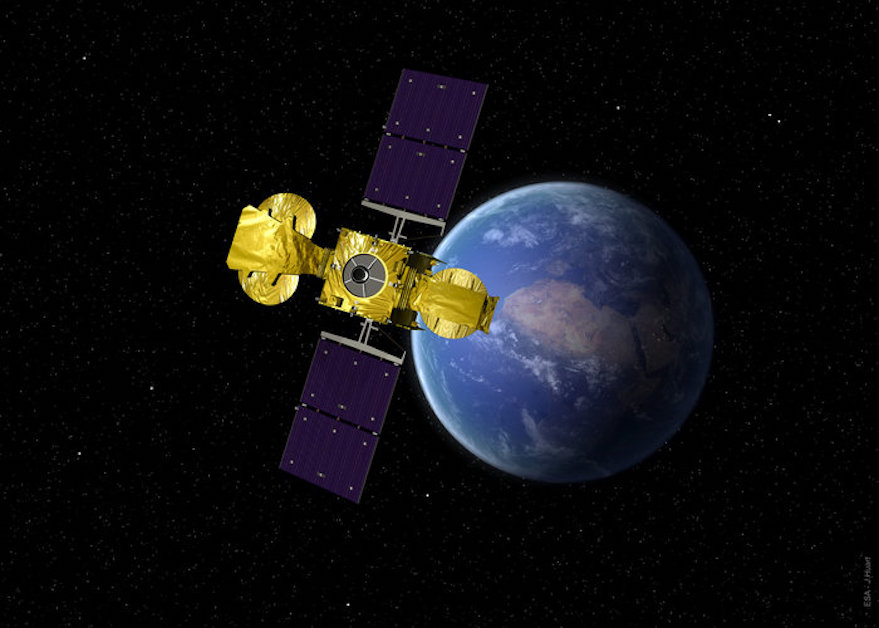 Avanti tallies $114.1 million in impairment charges for Hylas-1 and 2 satellites

Avanti says the evolution of high-throughput satellites is outpacing the company’s satellite fleet, making it difficult to secure business with the Hylas 1 and Hylas 2 broadband satellites.

Satellite fleet operator Avanti Communications, which is seeking a buyer or strategic investor to avoid a loan default, has won fresh support from its long-time supporter, the European Space Agency, in the form of a $12-million investment to provide broadband in Africa, ESA and Avanti said. 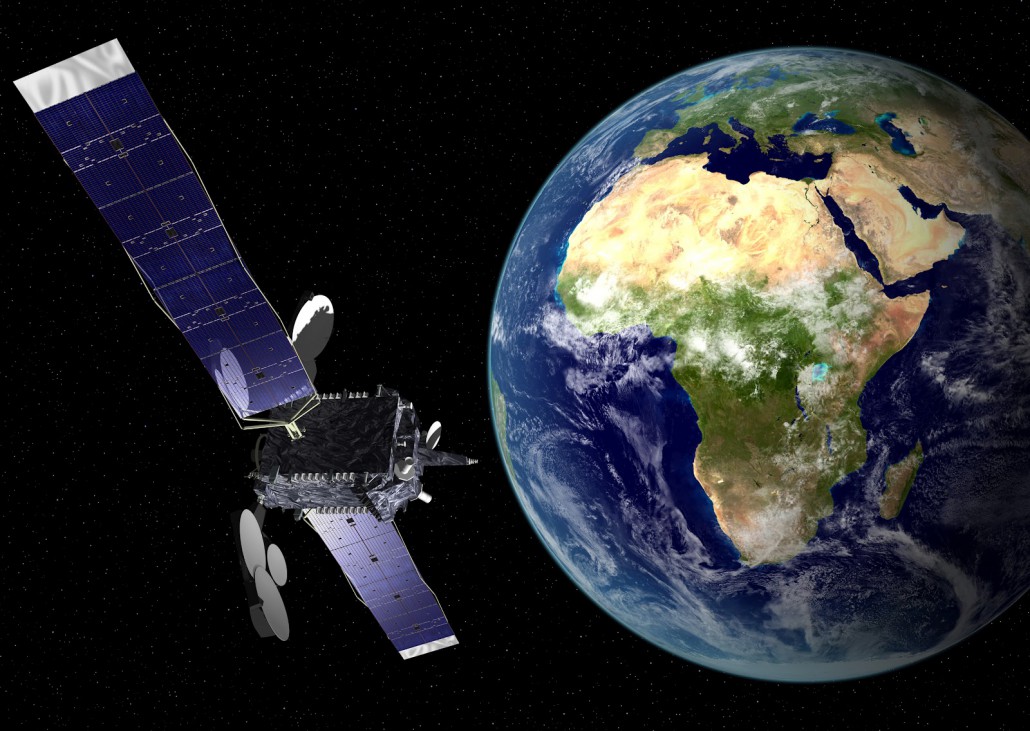 Satellite fleet operator Avanti Communications Group on July 7 revised downward its expected revenue for the coming 12 months and said a loan expected from an unnamed export-credit agency would require the company to raise $50 million in new equity.