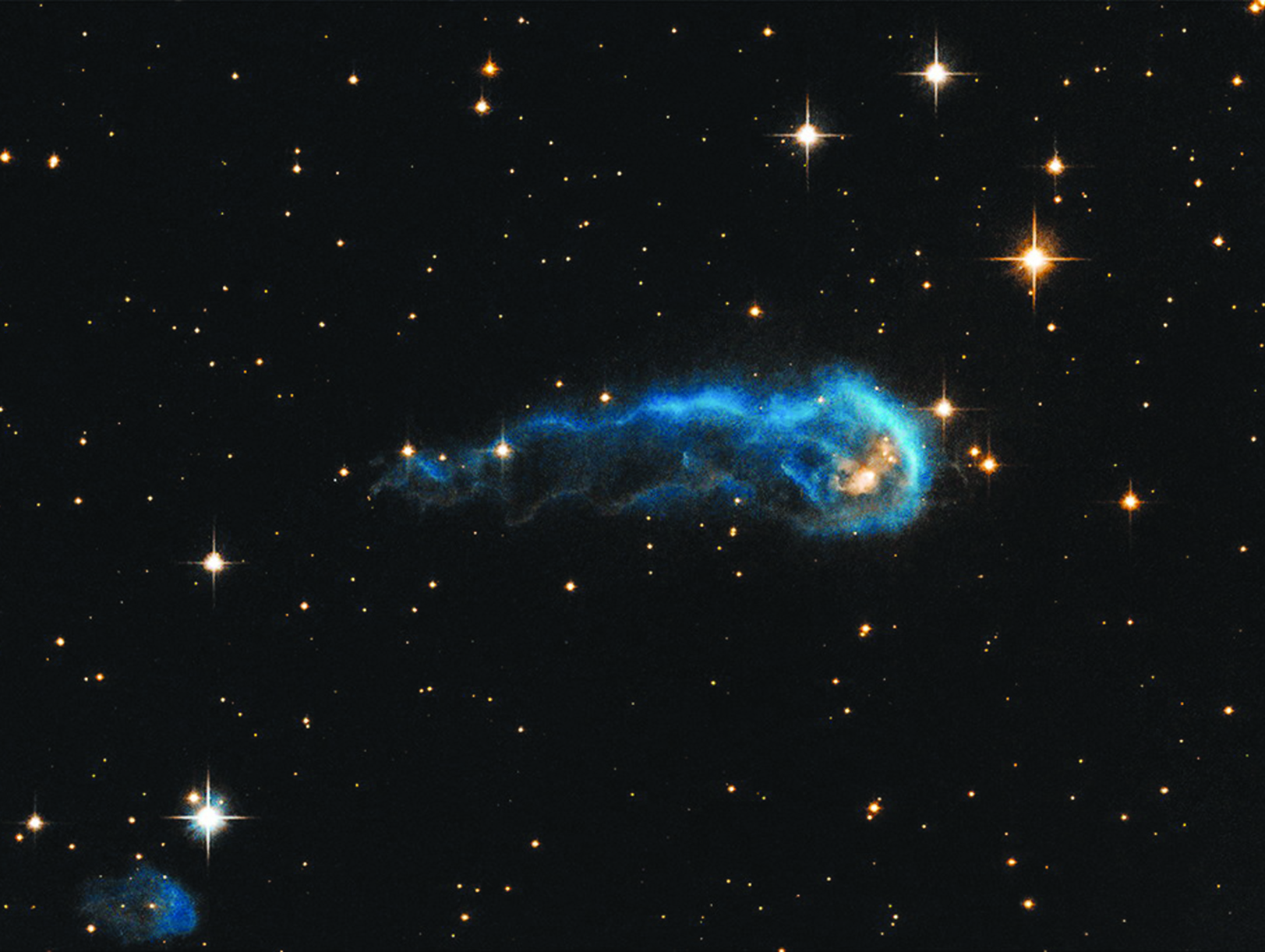 The celestial critter in the new Hubble telescope photo is actually a cloud of gas stretching one light-year across, scientists say.

Breaking with its tradition of not commenting on pending legislation, NASA took to the blogosphere July 17 to blast the $16.6 billion NASA budget the House Appropriations commerce, justice, science (CJS) subcommittee marked up last week. 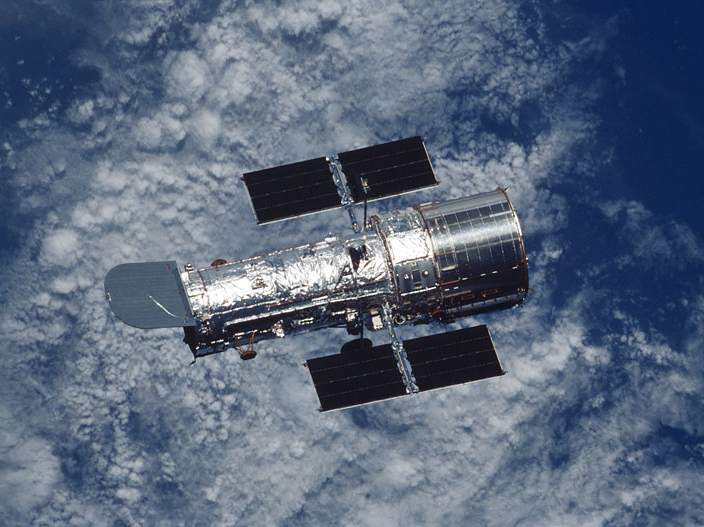 Hubble Telescope Looks to the Future after 23 Years in Space

The Hubble team is aiming to keep the telescope operating through 2020.

Like 1996, NASA plans to use Hubble to image six more deep photos.

Hubble Space Telescope Could Continue Mission Until 2018 or Beyond, NASA Says

With Hubble going strong, NASA plans to operate it until its instruments give out, potentially for another six years or more.

VIDEO | Beyond Hubble: A New Era of Astronomy with the James Webb Space Telescope

The 20-nation European Space Agency (ESA) approved a cooperation arrangement with Russiaunder which the Russian space agency, Roscosmos, will provide two Proton rockets to launch what has become the Euro-Russian ExoMars mission in 2016 and 2018. 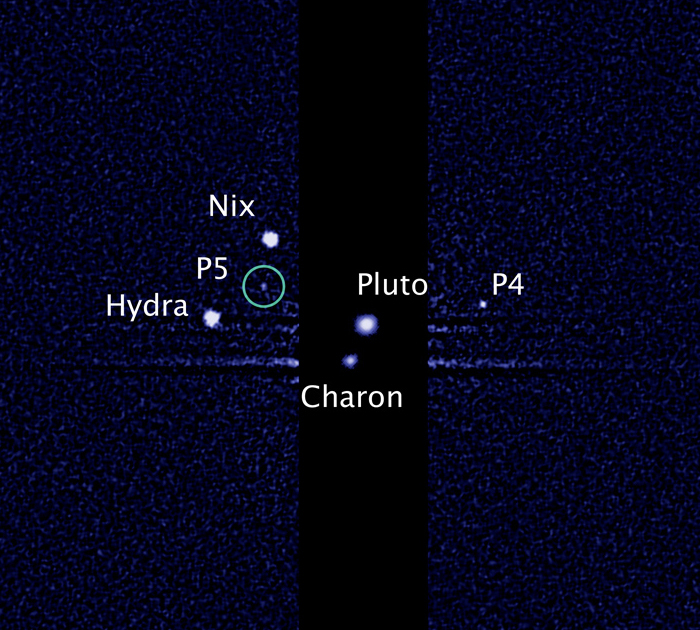 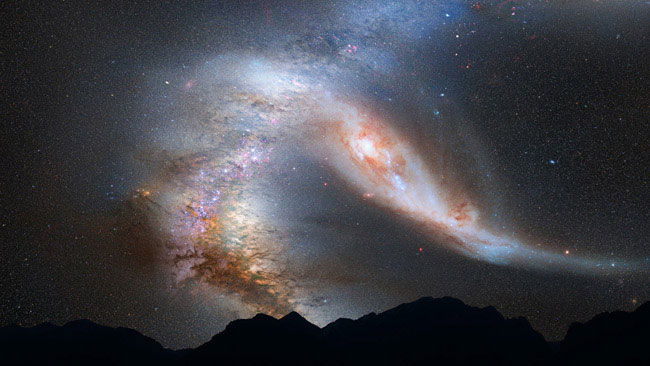 The Milky Way galaxy is bound for a head-on collision with the Andromeda galaxy 4 billion years from now, researchers working with NASA’s Hubble Space Telescope announced May 31.

The NASA-funded Space Telescope Science Institute (STScI) in Baltimore has named one of the world’s largest astronomy databases after U.S. Sen. Barbara Mikulski (D-Md.), a long time champion of the Hubble and James Webb space telescopes.

AUSTIN, Texas — When a team of researchers sifted through old data from the Hubble Space Telescope and discovered two hidden alien planets that had gone unnoticed for 13 years, they inadvertently found a new way to seek out alien worlds. 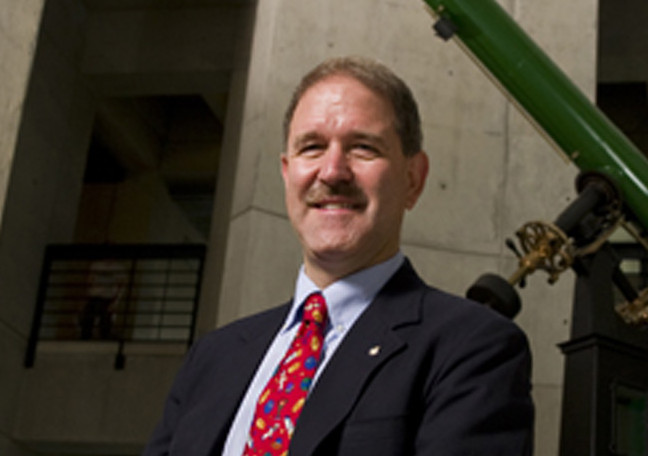 The Hubble Space Telescope has crossed a major milestone, accumulating 10,000 science papers based on observations from its instruments. 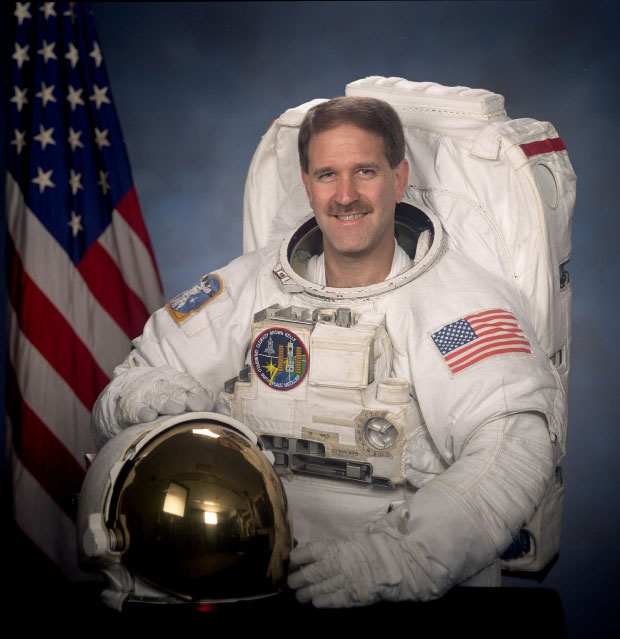 The next leader of NASA’s Science Mission Directorate is an astrophysicist and astronaut who flew three space shuttle missions to work on the Hubble Space Telescope, the journal Nature reports. 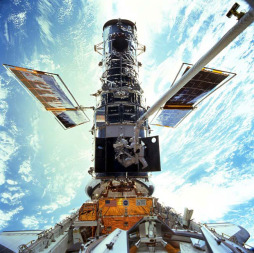 SAN FRANCISCO — From the satellites it sent out across the solar system to the vast array of on-board experiments housed in its cargo bays, the space shuttle contributed to innumerable discoveries in Earth observation, astronomy and life sciences, NASA officials said.

NASA’s prolific Hubble Space Telescope has hit a major milestone after 21 years in orbit: one million science observations, with the latest being a look at possible signs of water in an alien planet’s atmosphere.