NASA has awarded SpaceX a $1.15 billion contract to develop an upgraded version of its Starship lunar lander and fly a second crewed mission.

NASA expects SpaceX to be ready to attempt a first orbital flight of its Starship vehicle, an essential element in the agency’s Artemis lunar exploration plans, as soon as early December, pending tests and regulatory approvals. 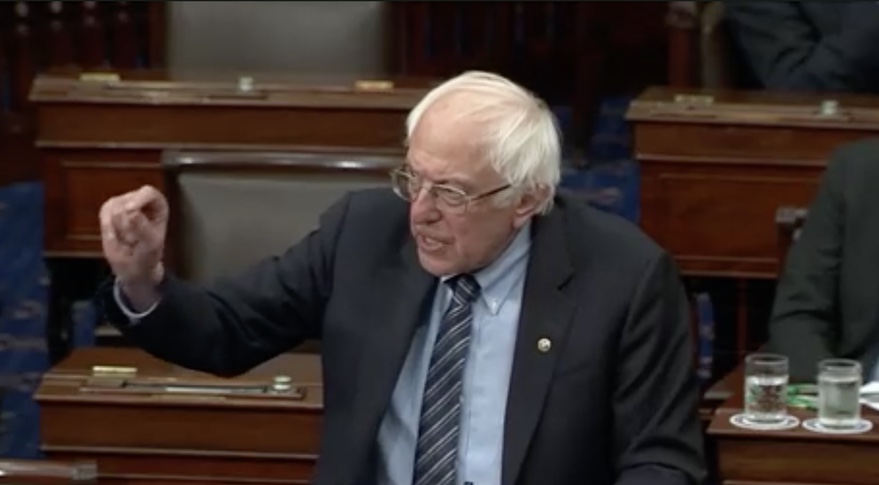 Senators overwhelmingly voted against a motion May 4 that would have dealt a setback in NASA’s efforts to select a second company to develop an Artemis lunar lander.

Northrop Grumman says it’s still considering whether to rejoin a Blue Origin-led team for a second Artemis lunar lander competition or to go on its own.

NASA announced March 23 that it will support development of a second lander to transport astronauts to and from the lunar surface to provide competition with SpaceX for the later “sustainable” phase of the Artemis program.

A federal judge rejected Blue Origin’s lawsuit again NASA’s Human Landing System procurement on nearly every ground, even after the company offered to further increase its contribution to the program.

NASA leadership has formally given up on the goal of returning humans to the moon by 2024, pushing back a landing by NASA astronauts on the lunar surface to at least 2025.

The Court of Federal Claims has ruled against Blue Origin in its suit about the agency’s selection of SpaceX for a single Human Landing System award.

A new, scaled-back version of a spending package released Oct. 28 sharply reduced the money allocated to NASA infrastructure and climate change projects, while continuing to exclude funding for a second Artemis lunar lander.

Senate appropriators want NASA to select a second company for its program to develop crewed lunar landers, but provided the agency with only a small increase in funding to support that.

NASA’s administrator says he remains confident that Congress will provide the agency with funding to allow it to select a second lunar lander developer despite a lack of public progress on funding and concerns raised elsewhere in the agency about the effect an ongoing protest could have on congressional support for the program.

Blue Origin is seeking to overturn NASA’s award of a lunar lander contract to SpaceX by arguing that SpaceX’s proposal failed to meet requirements for reviews that made it “unawardable.”

The House Science Committee approved its portion of a massive budget reconciliation spending bill Sept. 9, making no major changes to its NASA provisions.