Hispasat Chief Executive Miguel Ángel Panduro said Amazonas Nexus will be “the most dynamic and advanced satellite in our fleet.” 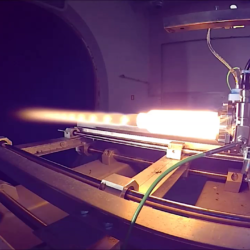 Red Eléctrica said the credit line, formalized June 12, is available for five years with the possibility of extension to seven years.

Arianespace’s first Ariane 6 mission will carry 30 OneWeb satellites to low Earth orbit. The launch, slated for the second half of 2020, will use the “62” version of the rocket, which has two side boosters.

Inter-satellite links, a technology that has given some of LeoSat’s would-be investors pause, were actually what convinced Hispasat to invest in the low-Earth-orbit constellation startup last week, according to Hispasat’s CEO. 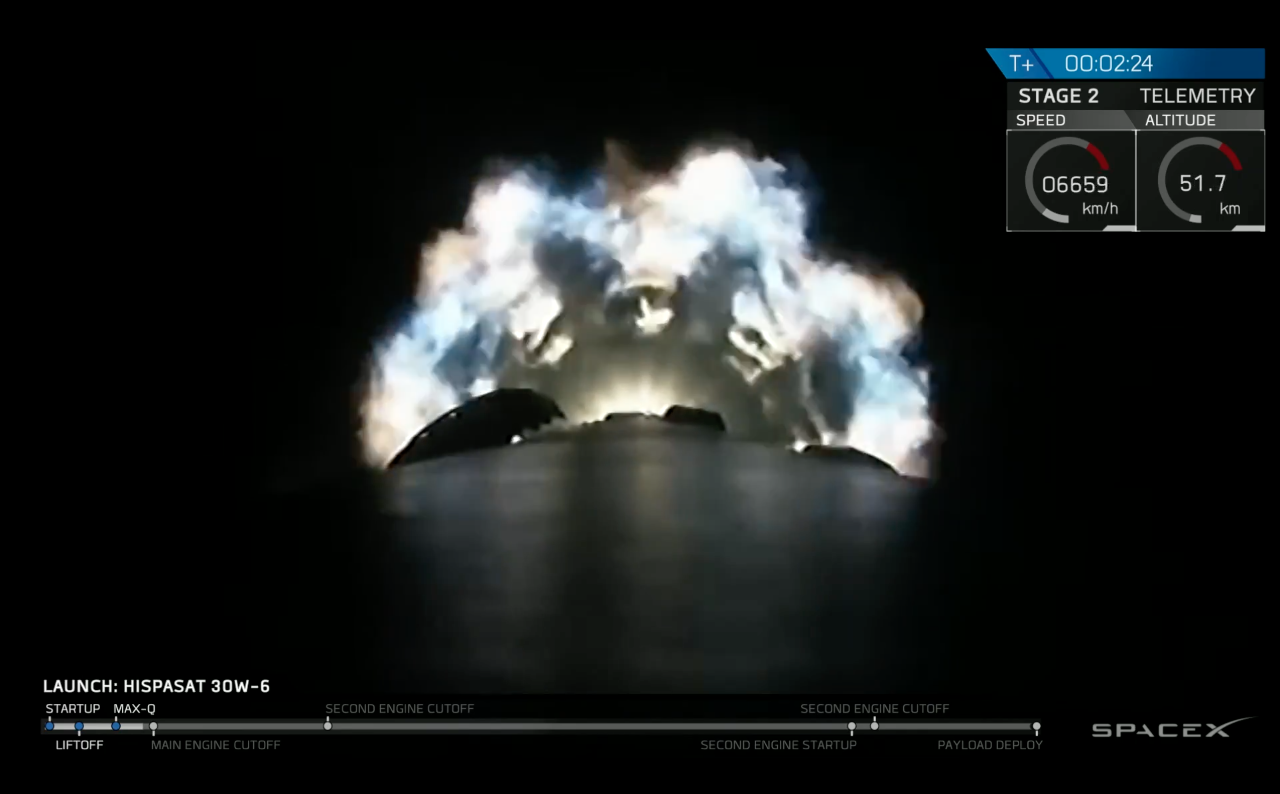 Abertis, a Spanish firm best known for managing toll roads in Europe and South America, is awaiting government approval to expand its ownership in Hispasat of by buying Eutelsat’s 33.7 percent stake in the Madrid-based satellite fleet operator. 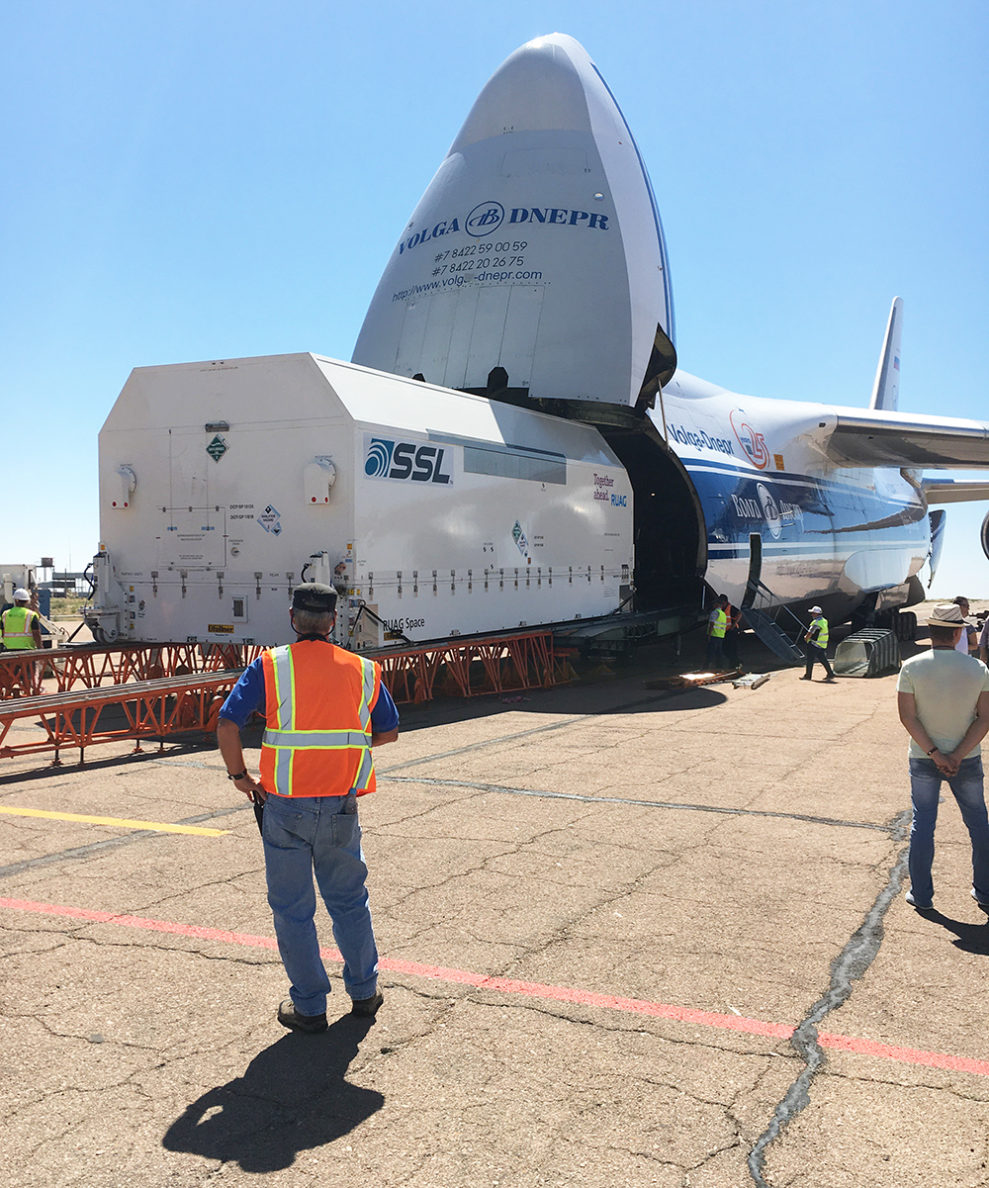 A satellite that Spanish fleet operator Hispasat ordered in December 2014 largely to replace two Orbital ATK spacecraft has arrived at the Baikonur Cosmodrome in Kazakhstan for a Proton launch in September.