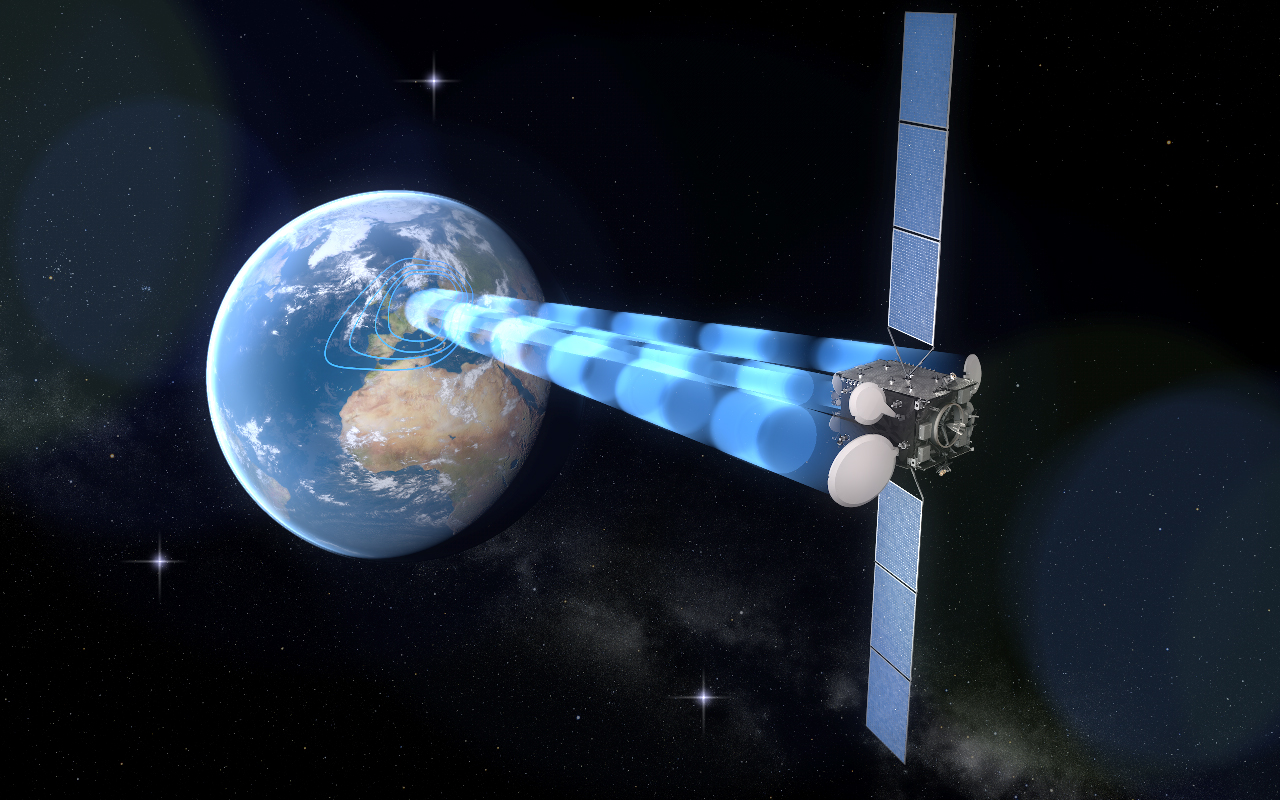 German satellite builder OHB Systems has secured a slot for the experimental Heinrich Hertz communications satellite on what could be one of the last Ariane 5 missions before Ariane 6 is expected to take over.