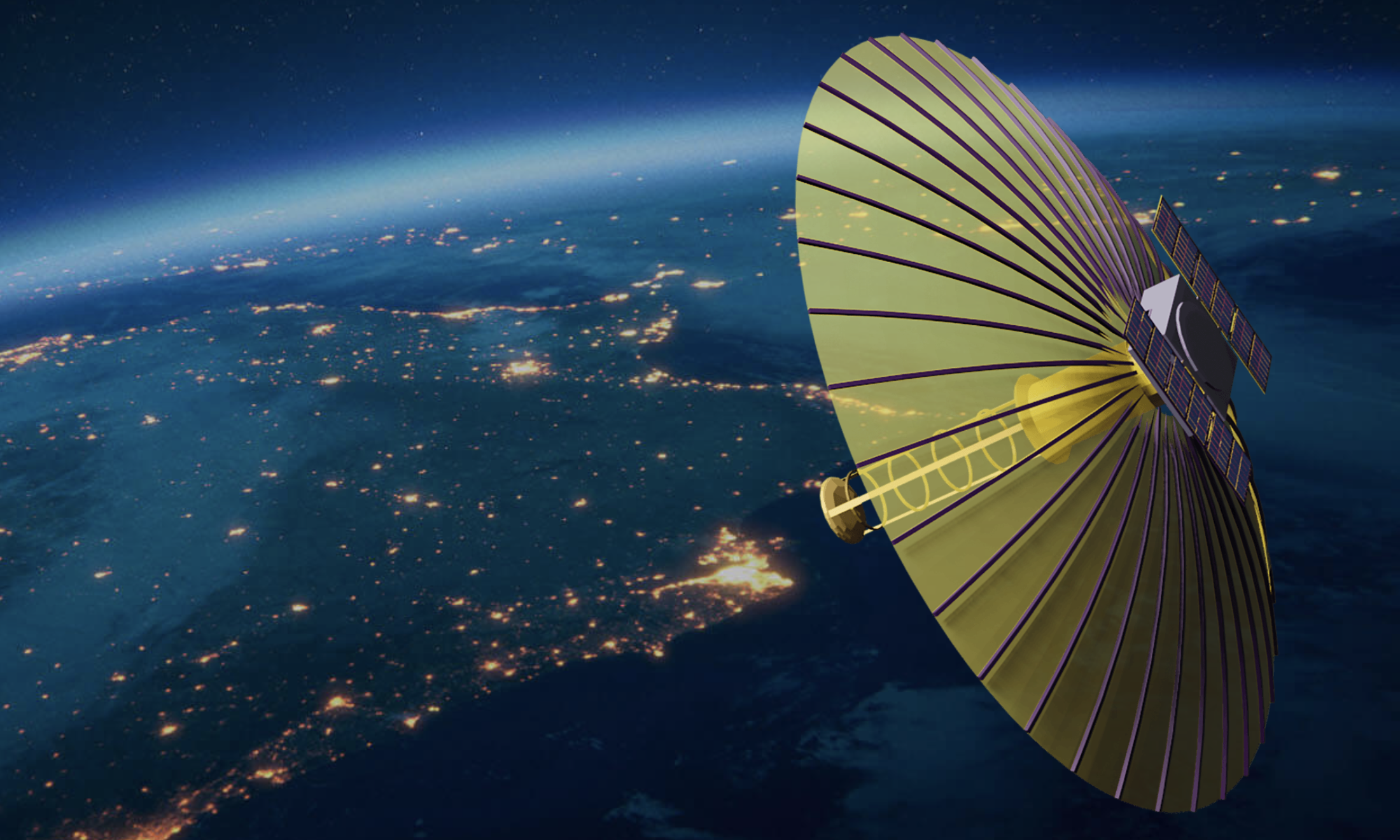 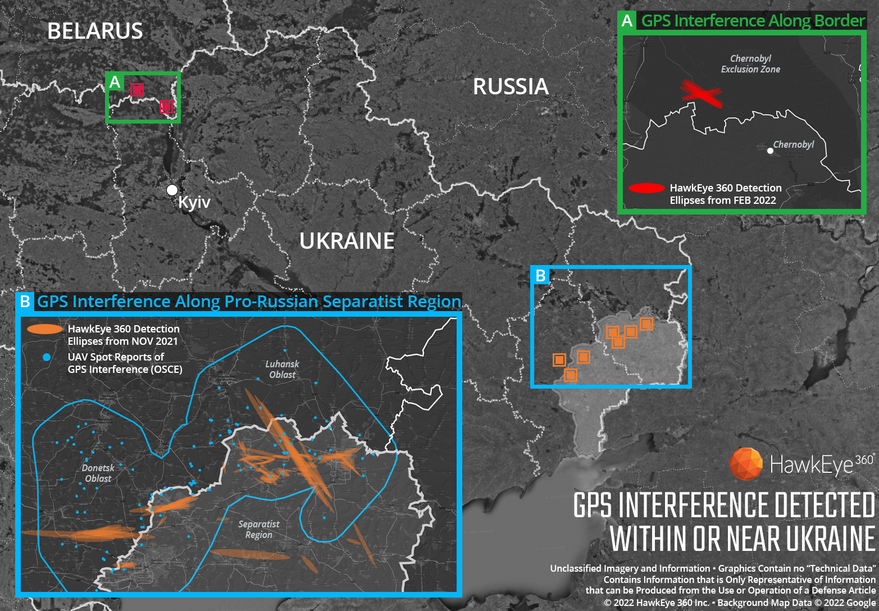 HawkEye 360 is looking at a new round of funding, and possibly going public in a couple of years, CEO John Serafini said Sept. 8.

The U.S. Army has signed an agreement to evaluate the use of space data from HawkEye 360, an Earth observation company that uses satellites to monitor radio-frequency signals emitted by electronic devices 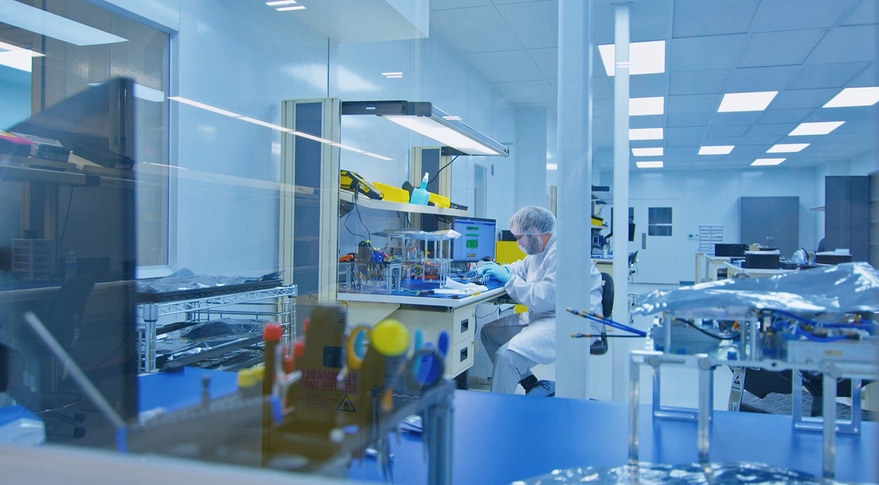 HawkEye 360 has opened a new manufacturing facility near its northern Virginia headquarters that will help the company accelerate the deployment of its constellation of radio-frequency (RF) monitoring satellites. 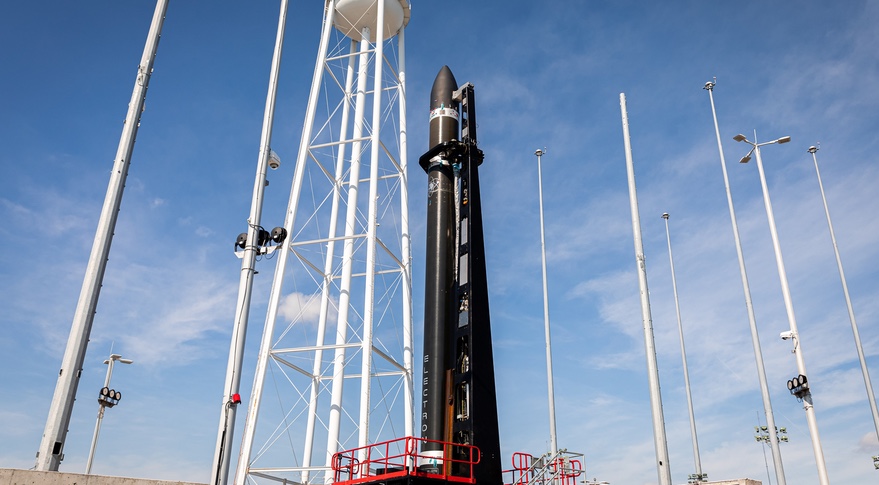 Prior to the Feb. 24 invasion, HawkEye 360 noted increasing GPS interference near Ukraine. 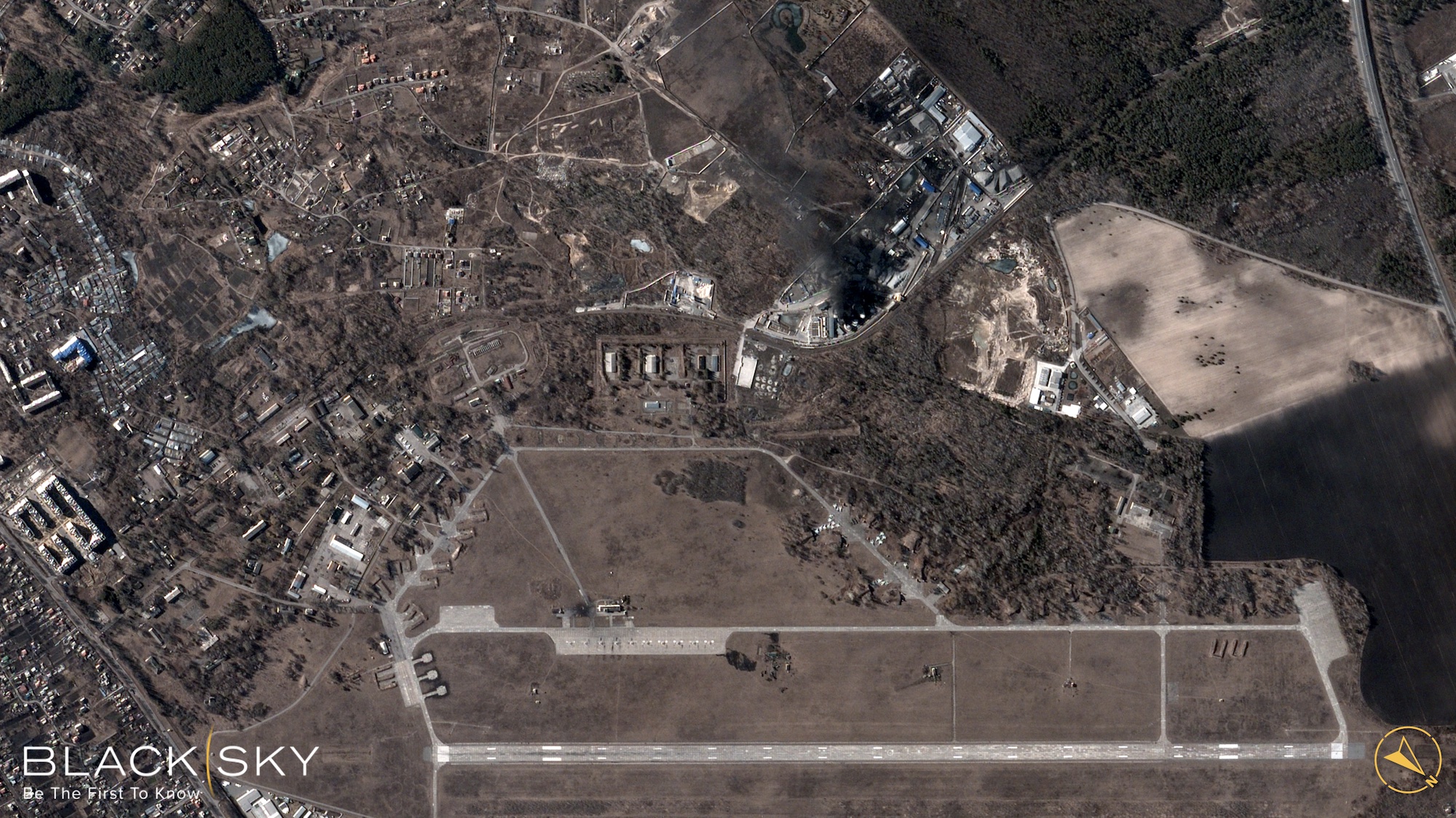 Commercial spy satellites provides extraordinary intelligence about Russian troop advances in Ukraine and attacks on Ukrainian cities. But as the conflict grinds on, intelligence analysts at times are still being challenged to figure out Russian intent.

Leidos signs on as HawkEye 360 investor and strategic partner

HawkEye 360 extended its Series D funding round to $150 million with a $5 million investment from Leidos.

HawkEye 360 has raised $55 million in additional funding that the company says will allow it to complete its constellation of satellites that track ships and vehicles by their radio-frequency emissions.

Remote sensing startups moving into the defense market would like to see DoD and other agencies develop plans to procure commercial capabilities. 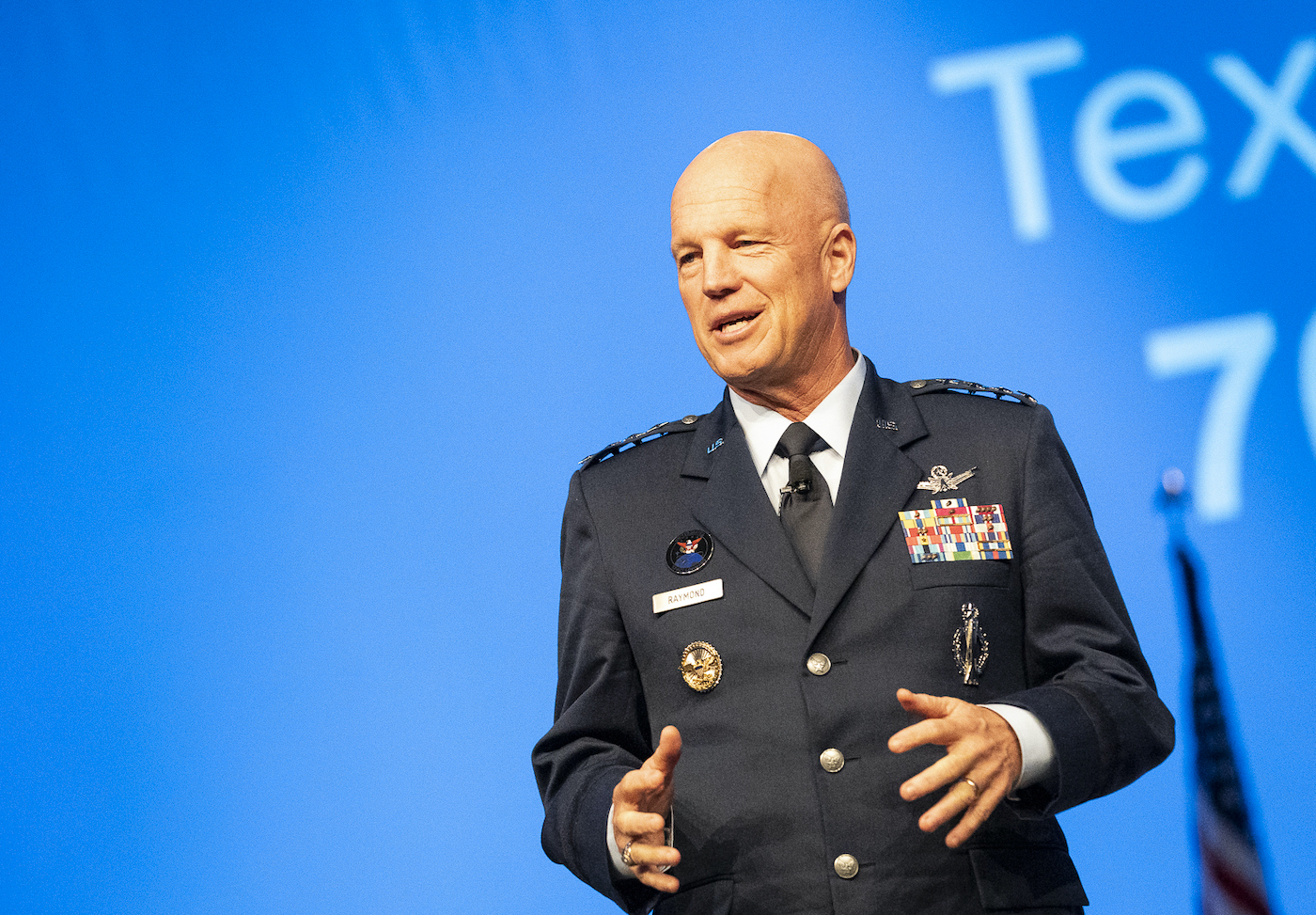 Raymond: Space Force will be candid with industry about tech needs

Maritime activity around Italy is beginning to pick up as the government begins easing restrictions imposed in early March to stem the spread of COVID-19.