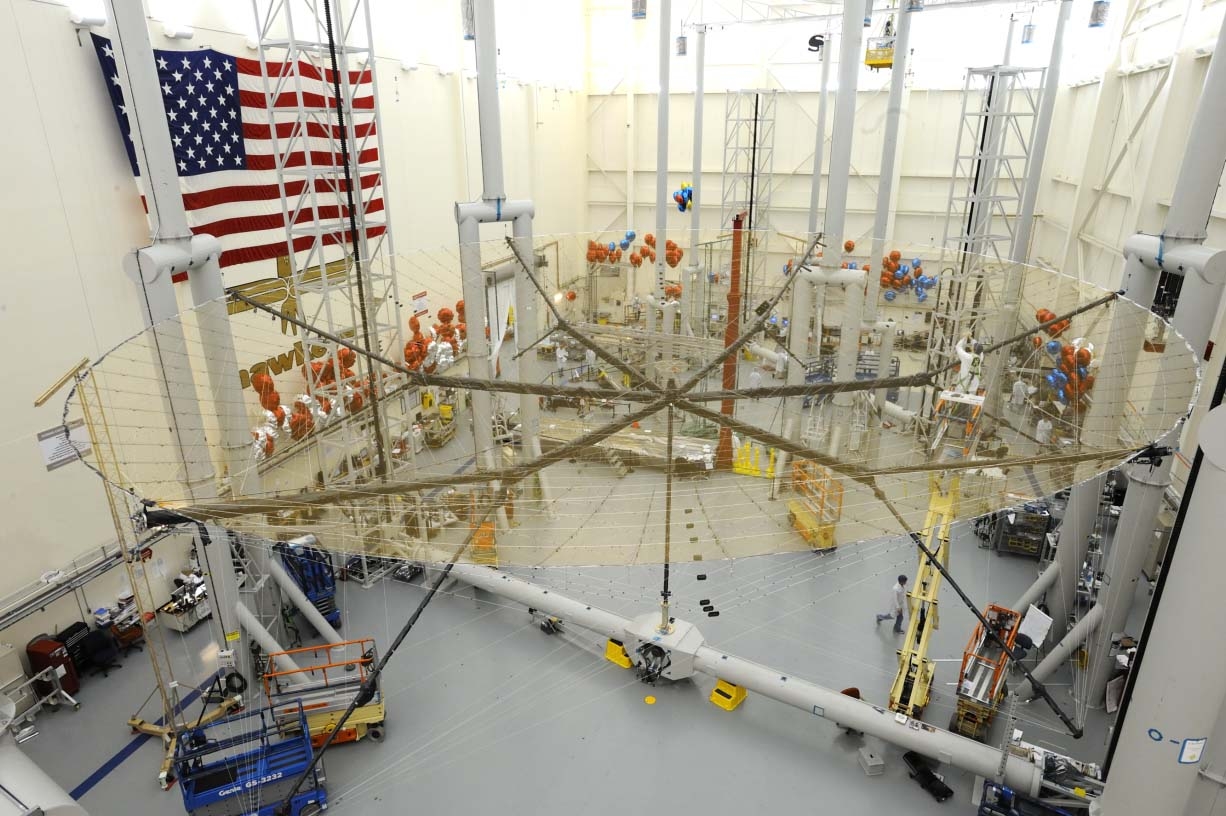 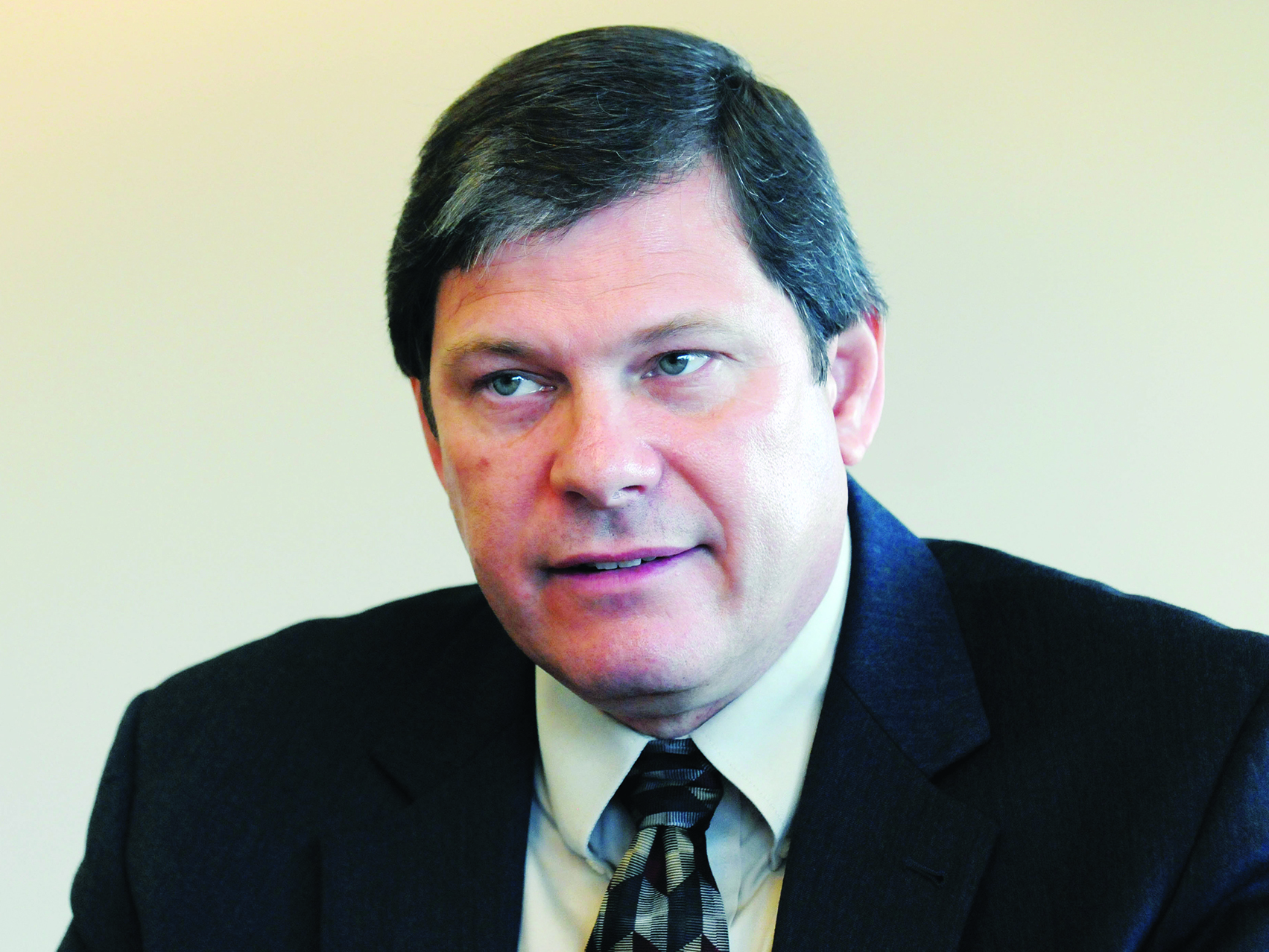 Harris, exactEarth Aim To Ride Iridium Next to Growth in AIS

The partnership between exactEarth of Canada and Harris Corp. of the United States to place maritime data-collection payloads on 58 Iridium Next low-orbiting satellites is structured so that each company benefits from the other’s commercial success, according to exactEarth. 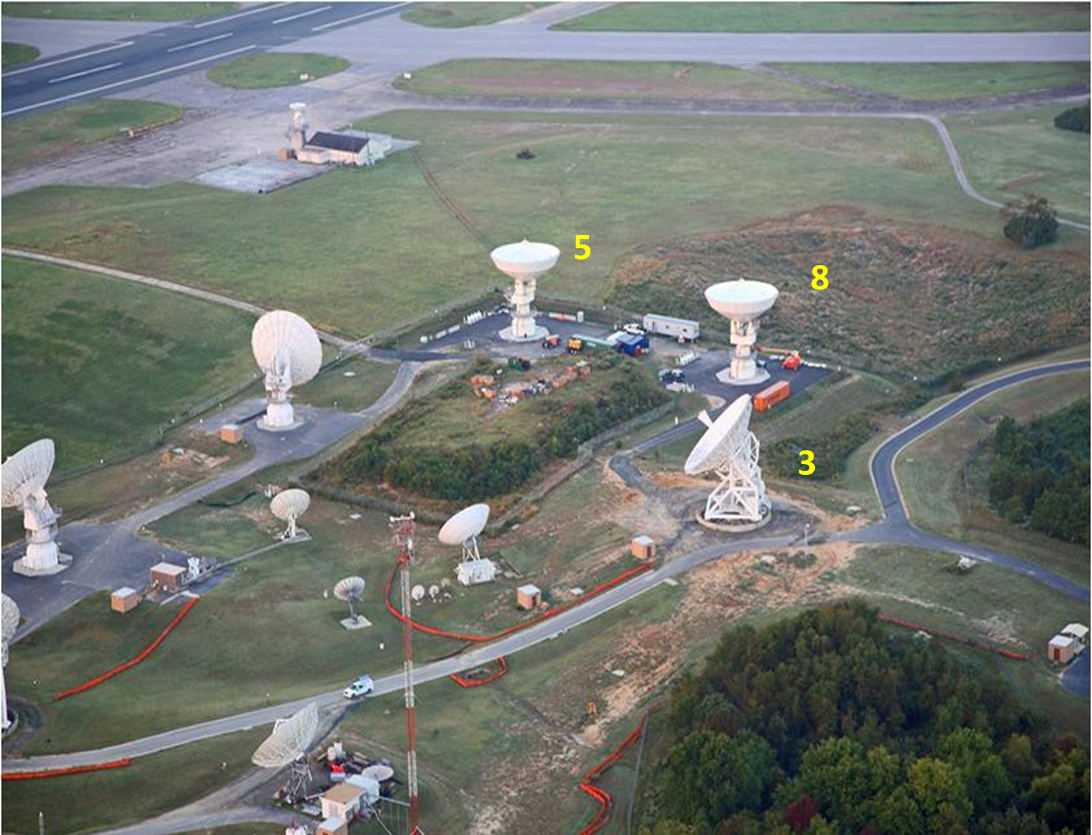 ASC Signal won a subcontract from Harris Corp., the ground segment provider for the next generation of U.S. civilian geostationary weather satellites, to provide eight L-band antennas for the program. 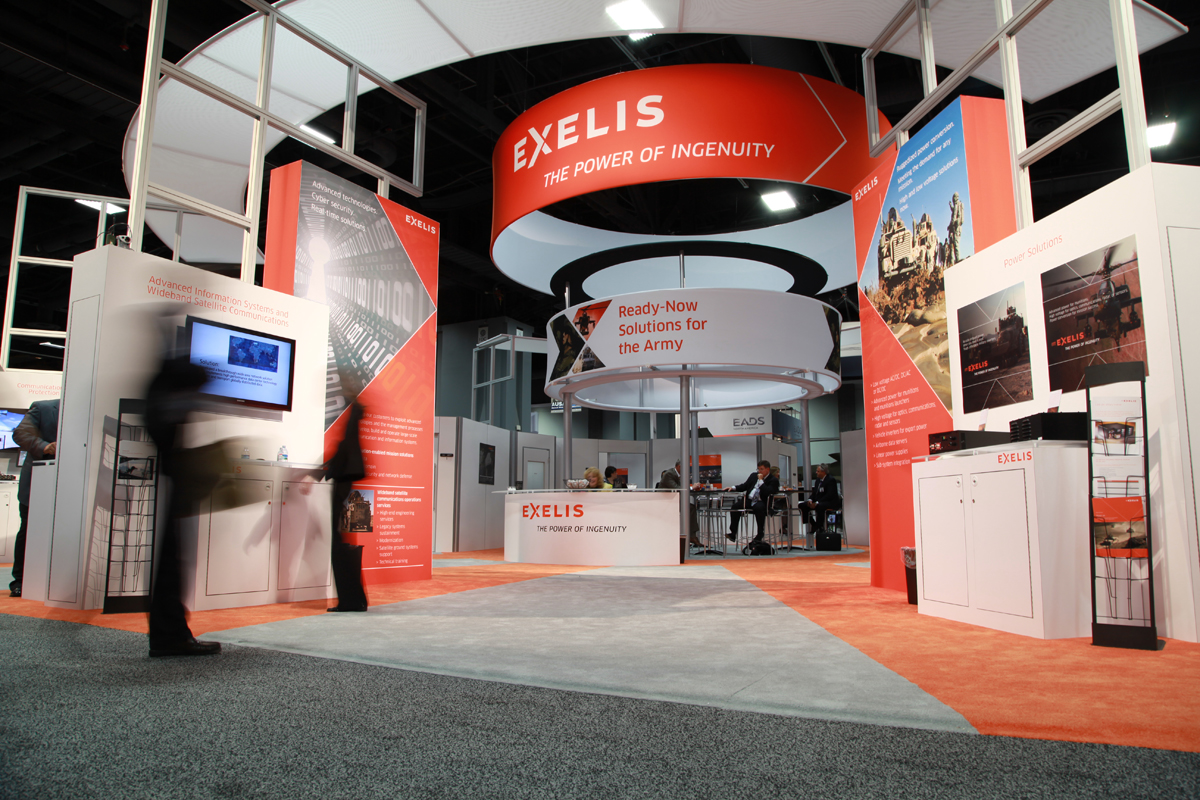 Harris Corp. is buying Exelis, Inc. in a cash and stock deal valued at approximately $4.75 billion. Both companies have broad defense electronics portfolios, with a significant amount of space-related work.