Google to shut down Loon

Google announced Jan. 21 it is shutting down Loon, a venture to provide wireless connectivity by balloon that has been seen as both complementary to and competitive with satellite networks. 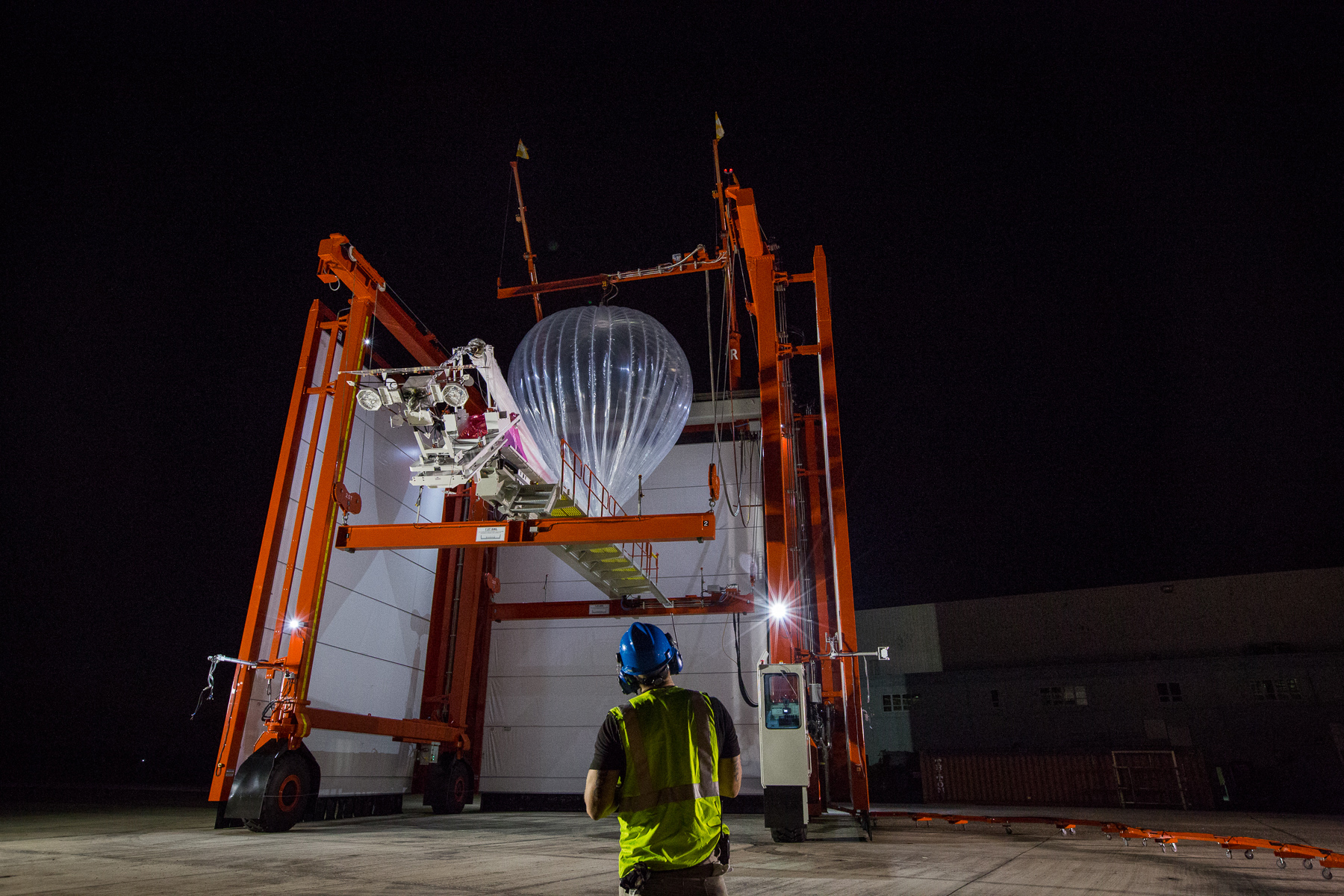 How close are high-altitude platforms to competing with satellites?

Balloons, airships, unmanned planes and other so-called pseudo satellites loitering in the stratosphere are likely to enrich the global communications and Earth-observation ecosystem in the not-so-distant future. 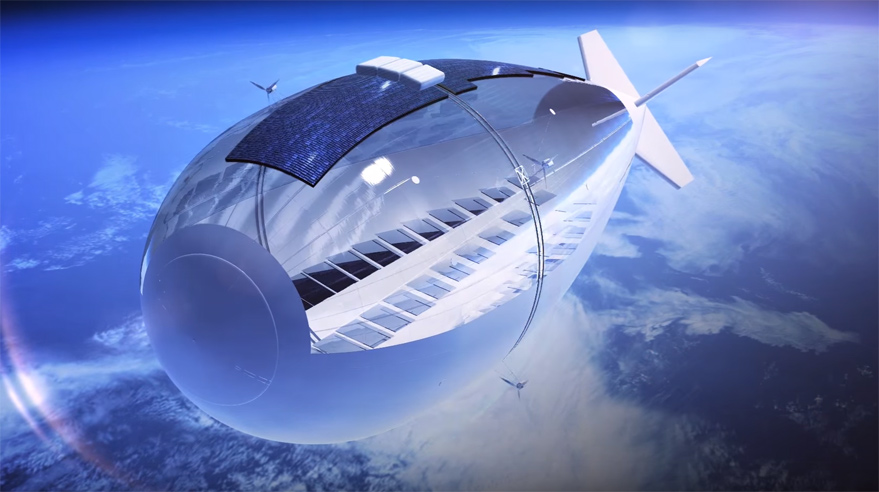 Satellite builder Thales Alenia Space and six partners are investing their own money, plus grants from the French government, into the Stratobus high-altitude platform station (HAPS) on the assumption that the development yields a contract in 2017, the program manager said.