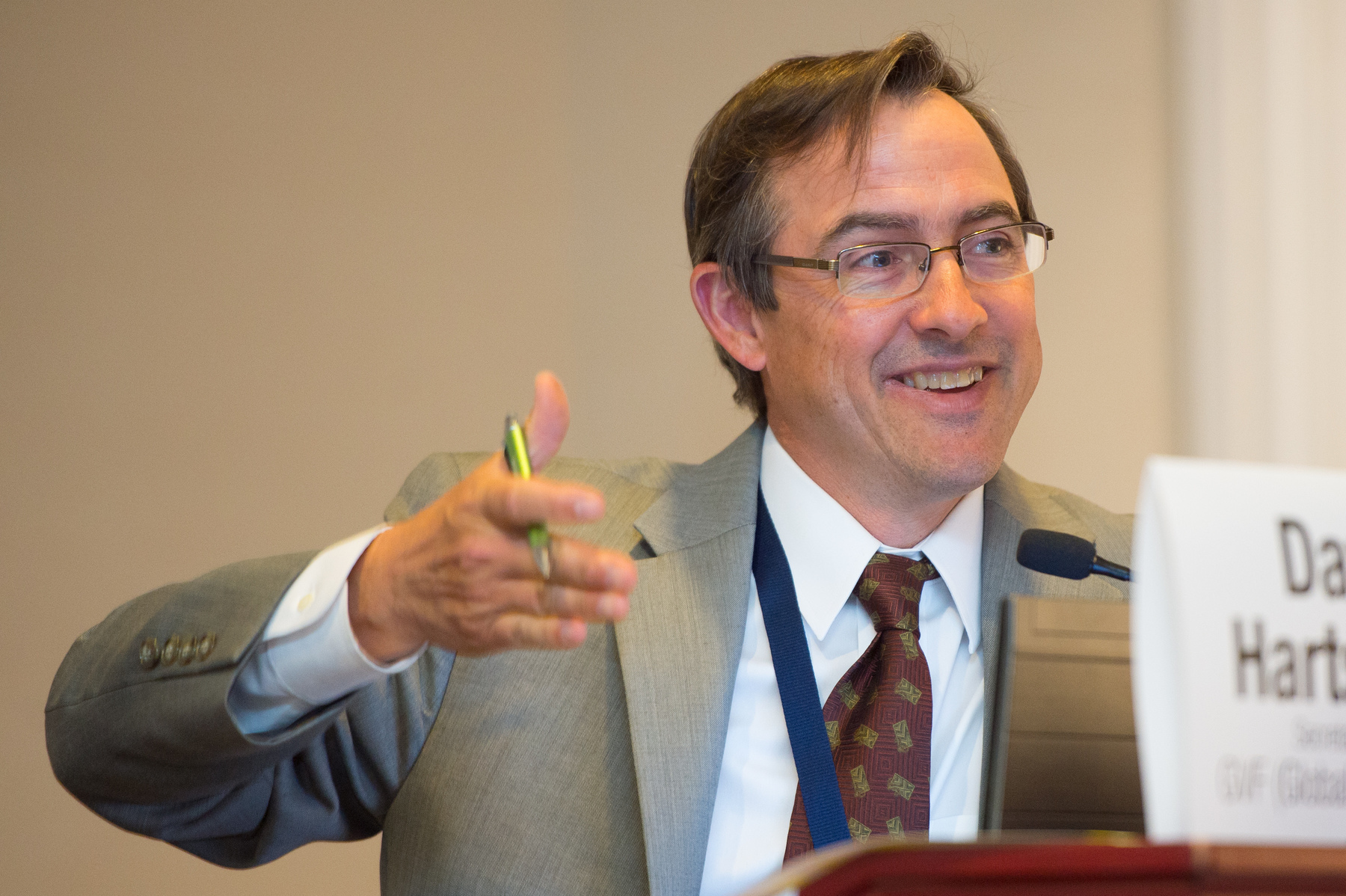 David Hartshorn, one of the satellite industry’s most vocal advocates and a prominent defender of its spectrum rights, is resigning from the Global VSAT Forum.

Satellite fleet operator SES, the industry partner whose support Intelsat and Intel need the most for their proposal to open C-band the U.S. has designated for satellites to 5G wireless networks hungry for more spectrum, is willing to go along with the plan, but with one major caveat: not the whole band.