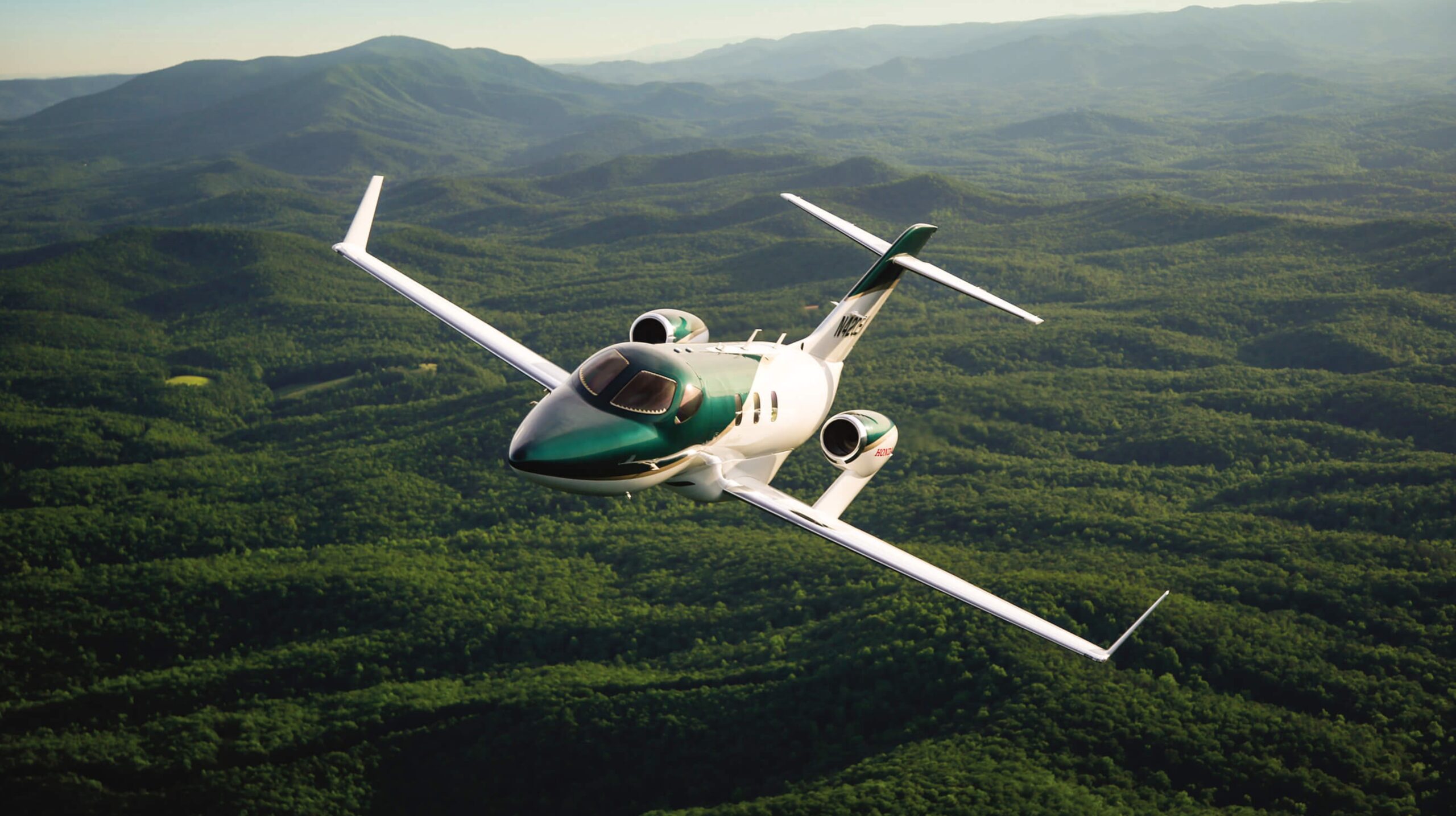 Gogo is planning to use OneWeb satellites in a partnership that could see it take on Starlink in an emerging business aviation market for low Earth orbit services.

Eutelsat and Thales Alenia Space said Oct. 29 that they had signed a “letter of agreement” for the production of Eutelsat-10B, an all-electric satellite that will carry more capacity than its predecessor, Eutelsat-10A. 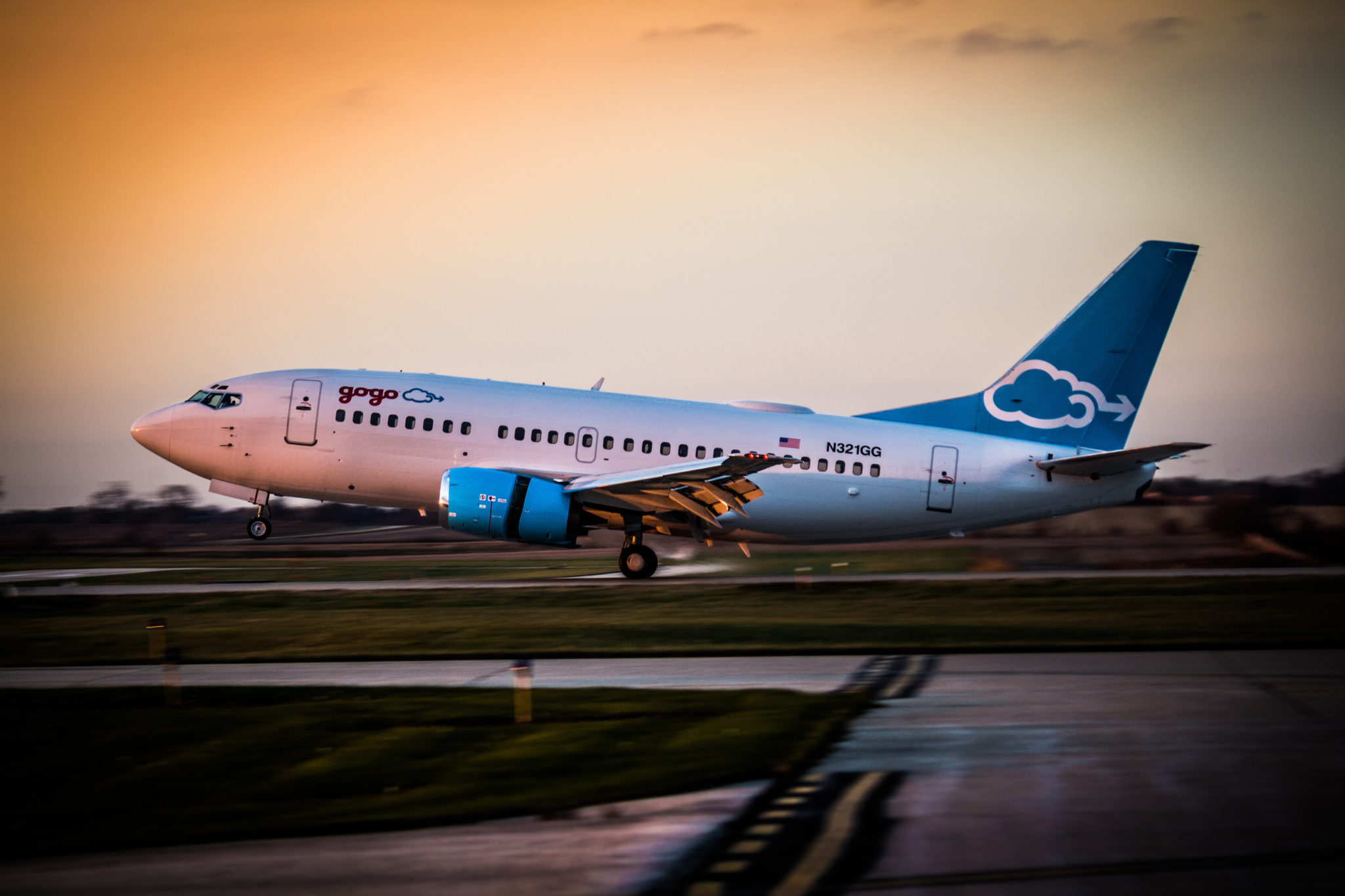 Gogo sparks war of words with Inmarsat, ViaSat over lease versus owner model

Inflight connectivity provider Gogo is causing sparks to fly over its claim that leasing capacity is superior to owning satellites and that proponents of pure satellite ownership are only promoting ownership models to protect their business. 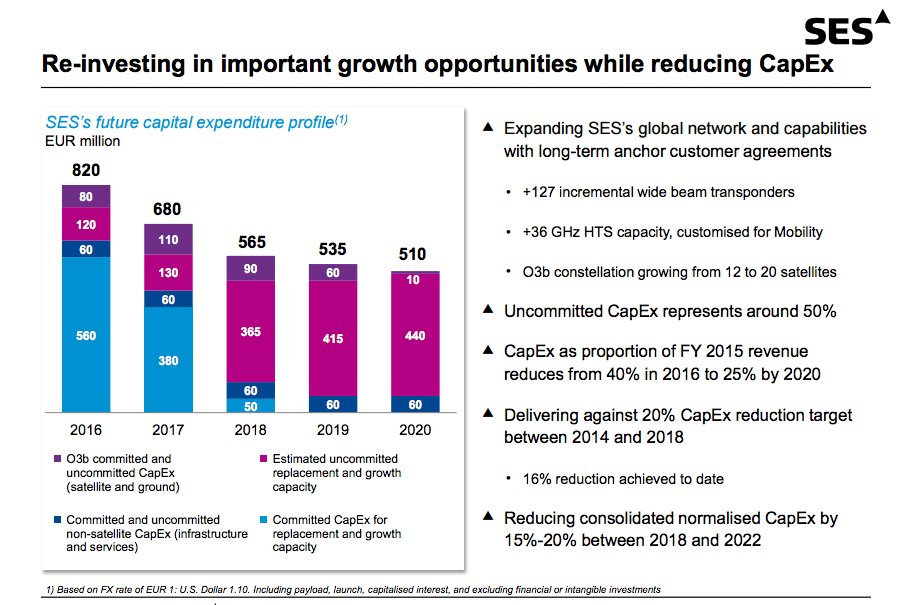 Satellite fleet operator SES on July 29 said the cash it has set aside for new satellites may be spent as much on additional satellites for its just-acquired O3b Networks medium-Earth-orbit constellation as on a global Ka-band mobile broadband constellation to rival competitors ViaSat and Inmarsat.

ViaSat challenges Gogo’s 2Ku in the battle for Chicago

Satellite broadband hardware and service provider ViaSat Inc. on May 18 laid out what it sees as multibillion-dollar markets in aeronautical and maritime connectivity and sought anew to persuade investors that its satellites deliver substantially more bandwidth for the buck than competitors’ spacecraft. 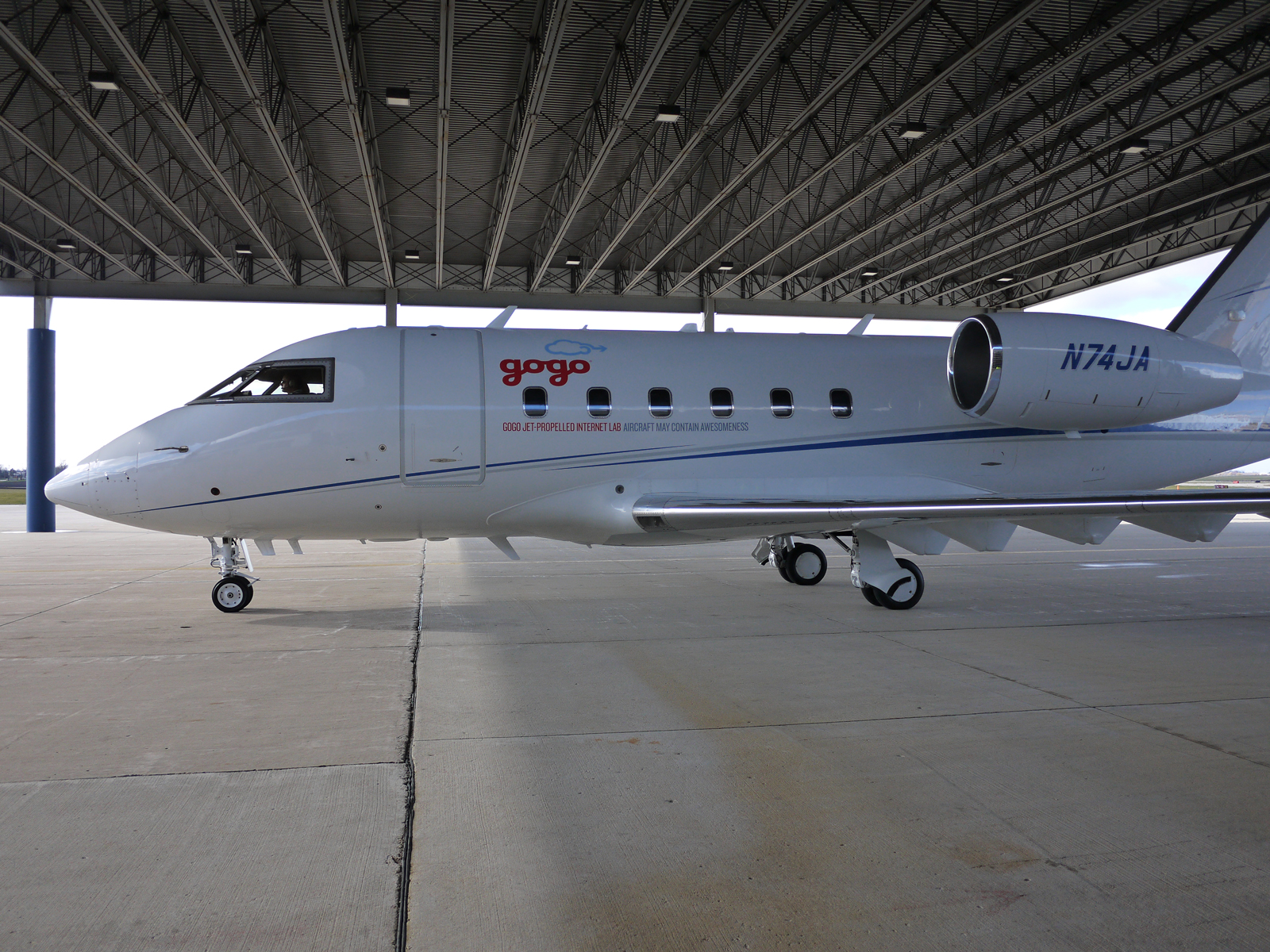 Airline connectivity provider Gogo Inc. said satellite bandwidth costs have dropped by 60 percent in the past two years as high-throughput spacecraft near launch and Gogo leverages its status as an increasingly large customer.