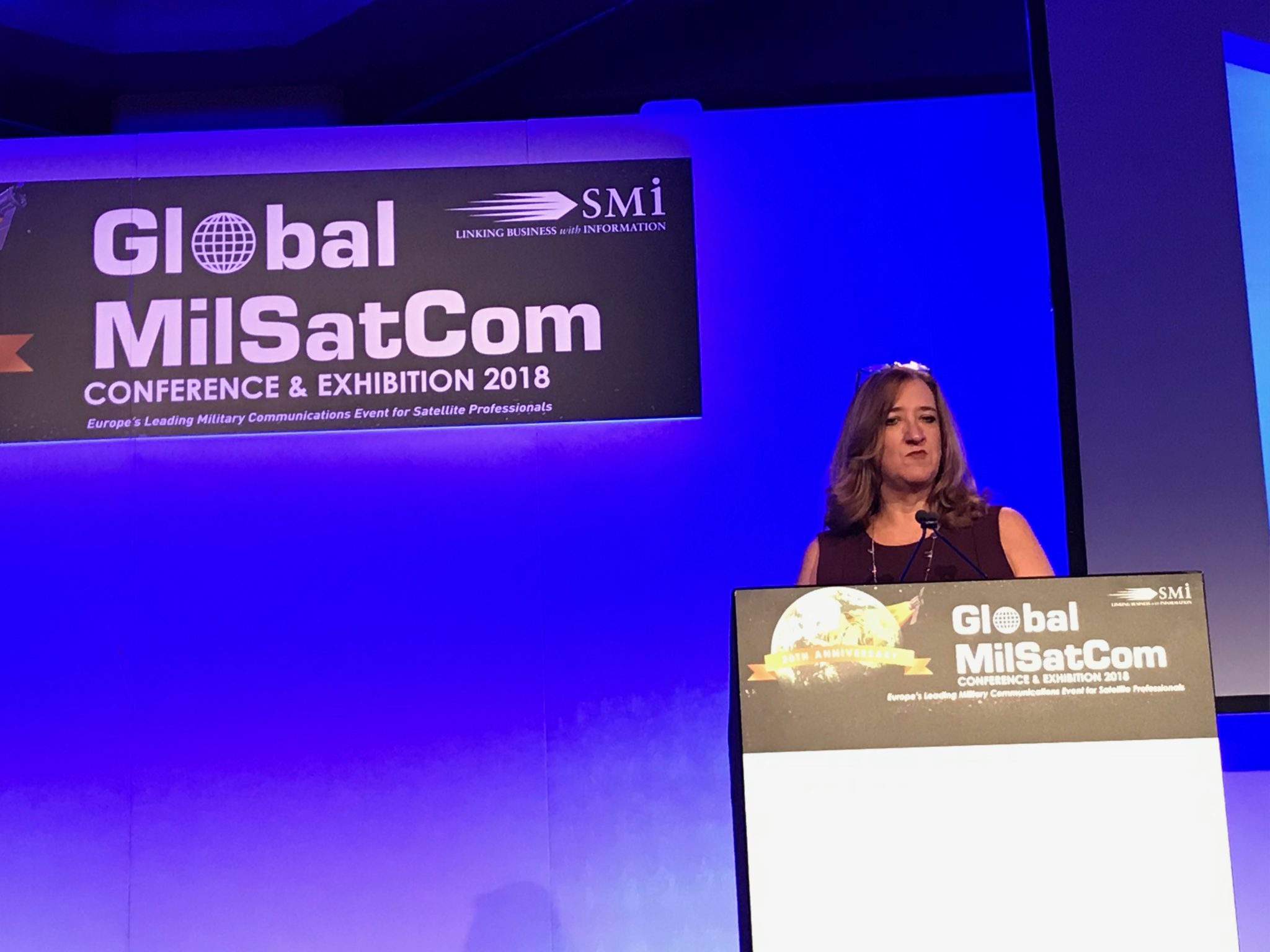 One reason to create a Space Development Agency? Bring the military services together

Ryals suggested a Space Development Agency could be helpful in providing a single voice for military space requirements.

The Canadian military, already a partner on two U.S. military satellite communications systems, is in discussions to use a third constellation that was until recently a U.S.-only system. 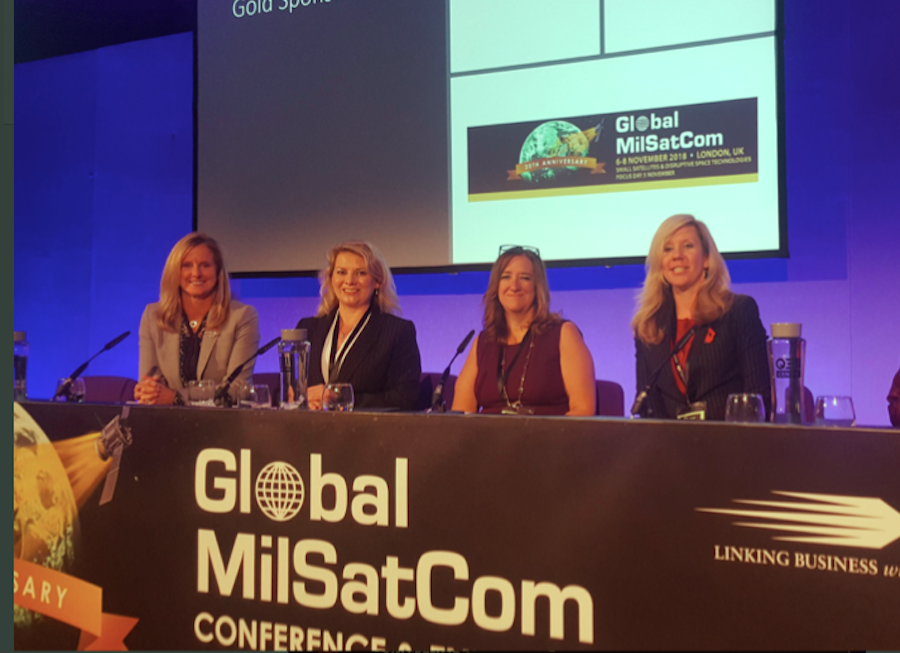 Grason: “We’re seeing a different type of support to get after the transformation, to elevate commercial satcom to where it needs to be, as vital infrastructure."

Air Force satcom buyer Tom Becht: "We see a lot of independent commercial offerings. They are all good. But it would be nice if we could figure out how to do this from an enterprise perceptive.” 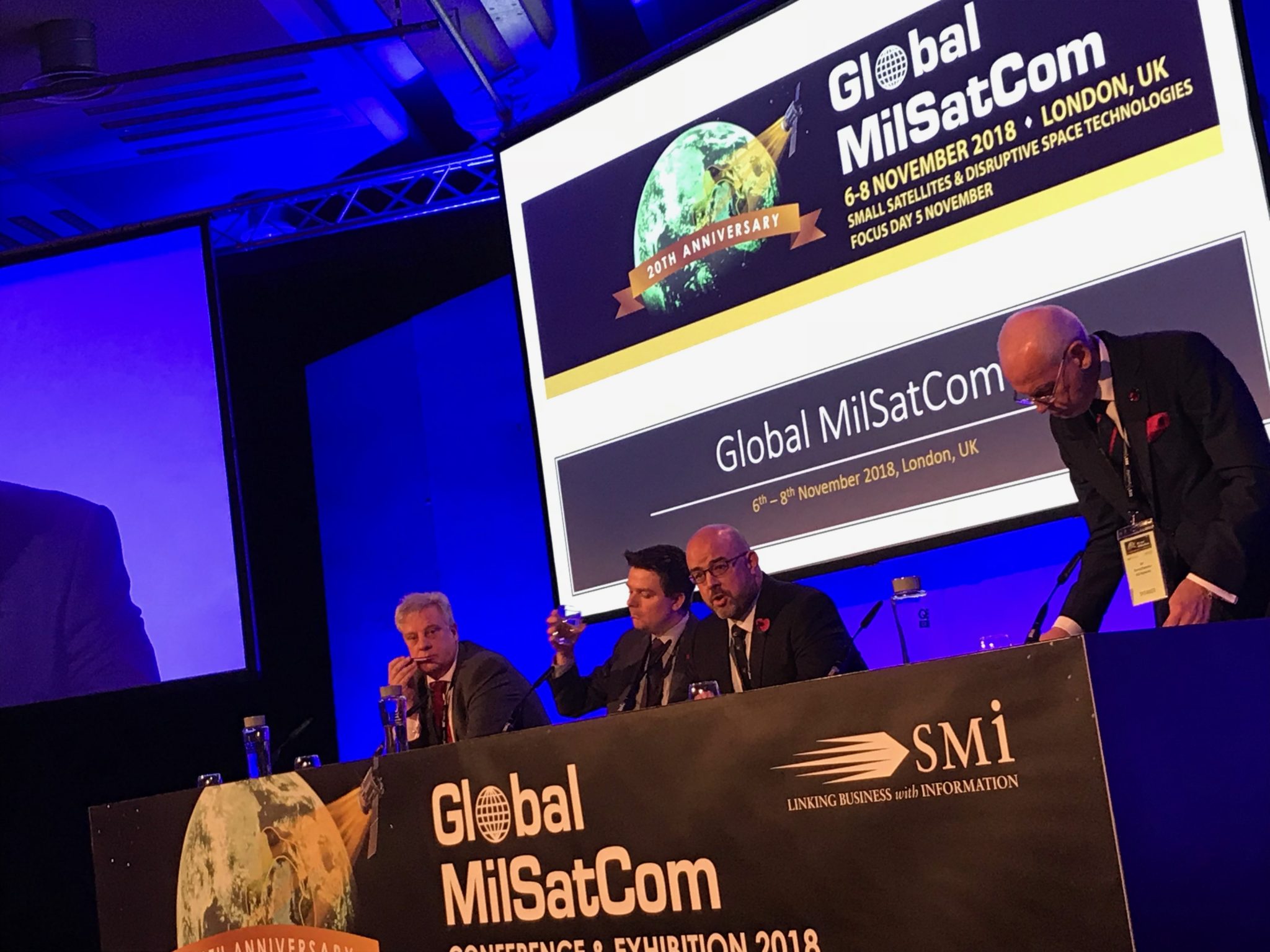 UK MoD still undecided on how to procure satellite communications

Julian Knight, head of the MoD’s networks delivery team, said Skynet 6 is at a “crossroads."

The Italian Ministry of Defense may use two satellites to replace a single existing satellite so that it can use the Italian-led Vega C or Vega E rocket, according to a defense official. 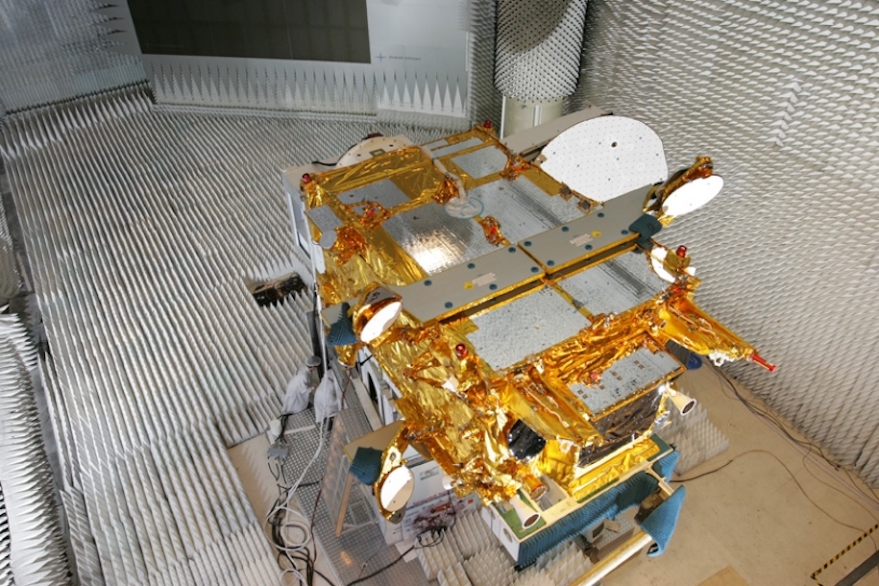 Col. Laurent Jannin, the head of French satcom programs at the French arms-procurement agency, DGA, said Nov. 6 that connectivity demands from drones and military aircraft drove the need for an additional satellite that will be launched by 2030 if not sooner. 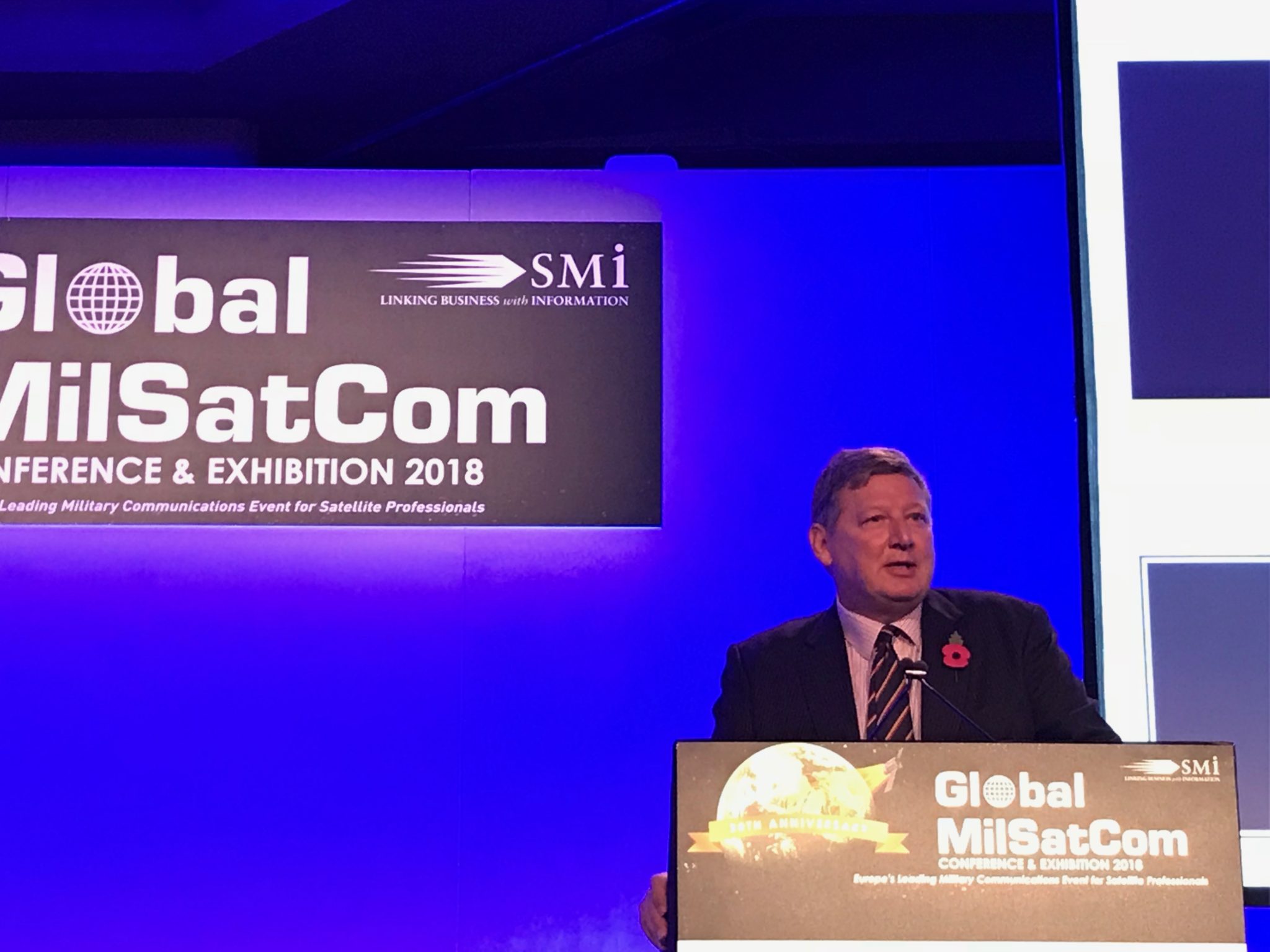 U.K. military official: “Here we have a sector in which we excel, which is daily growing more central to everyone’s lives, but is vulnerable to attack."