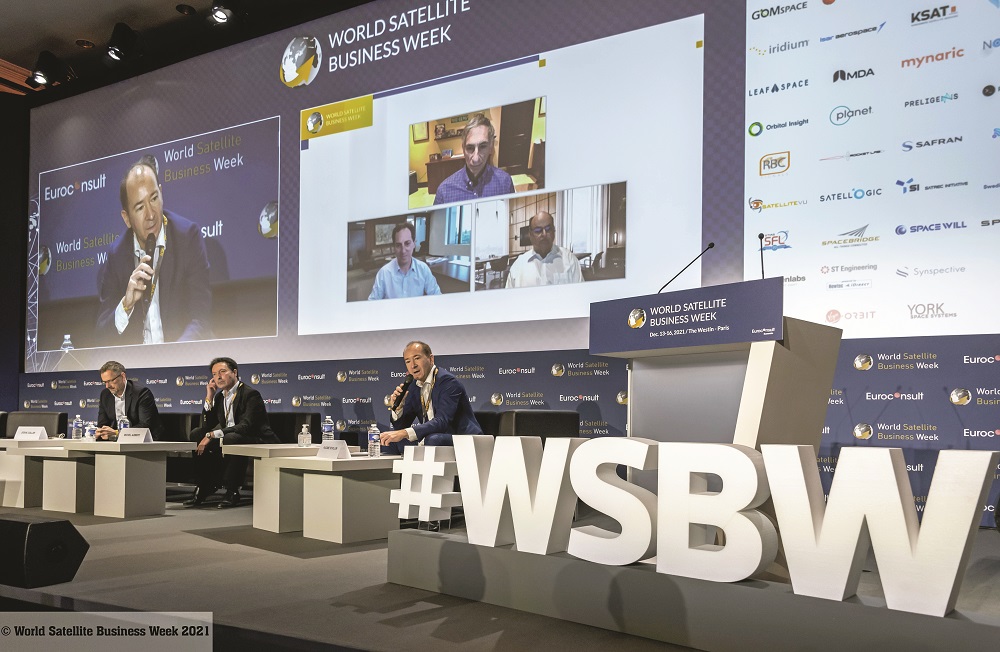 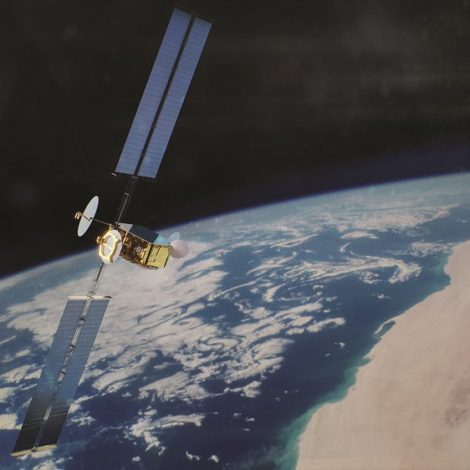 Satellite builders booked more commercial orders in 2019 than the prior two years combined, but the industry remains in flux. 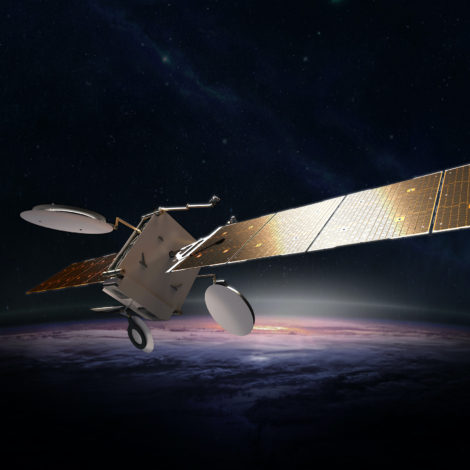 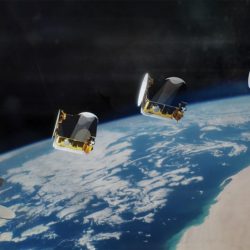 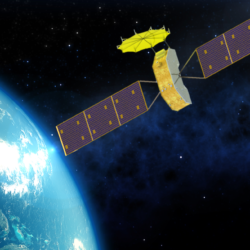 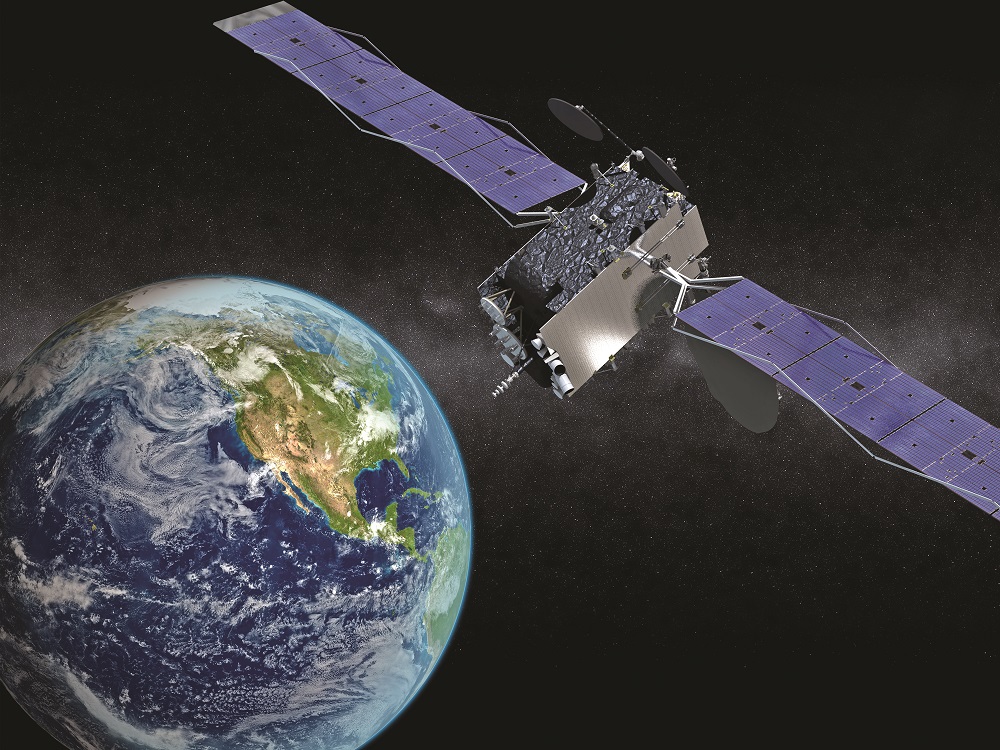 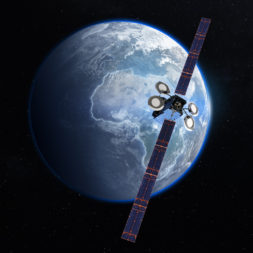 “Boeing is terminating the Global IP satellite contract for reasons of default for nonpayment,” the company said in a Dec. 7 statement to SpaceNews.