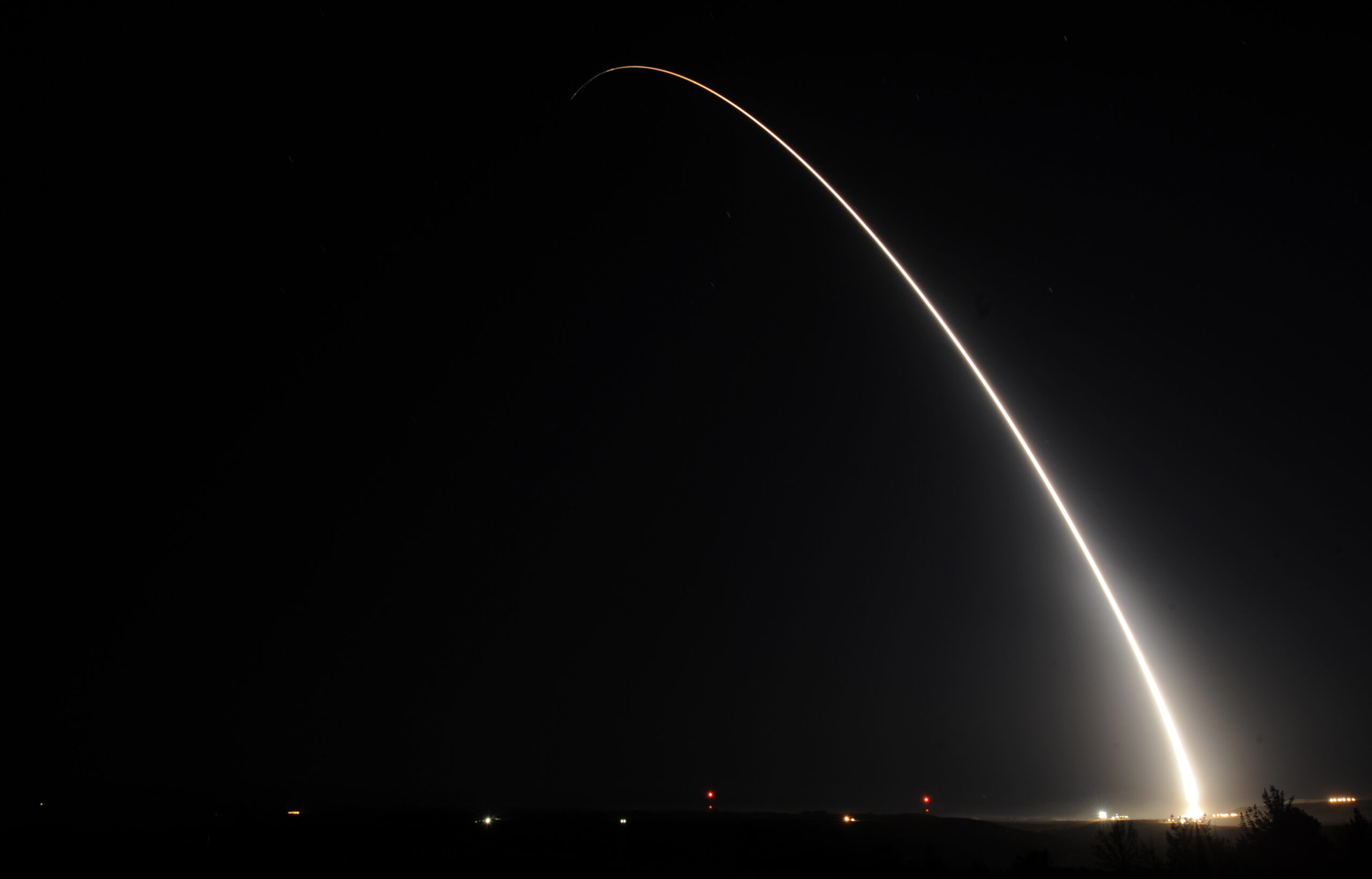 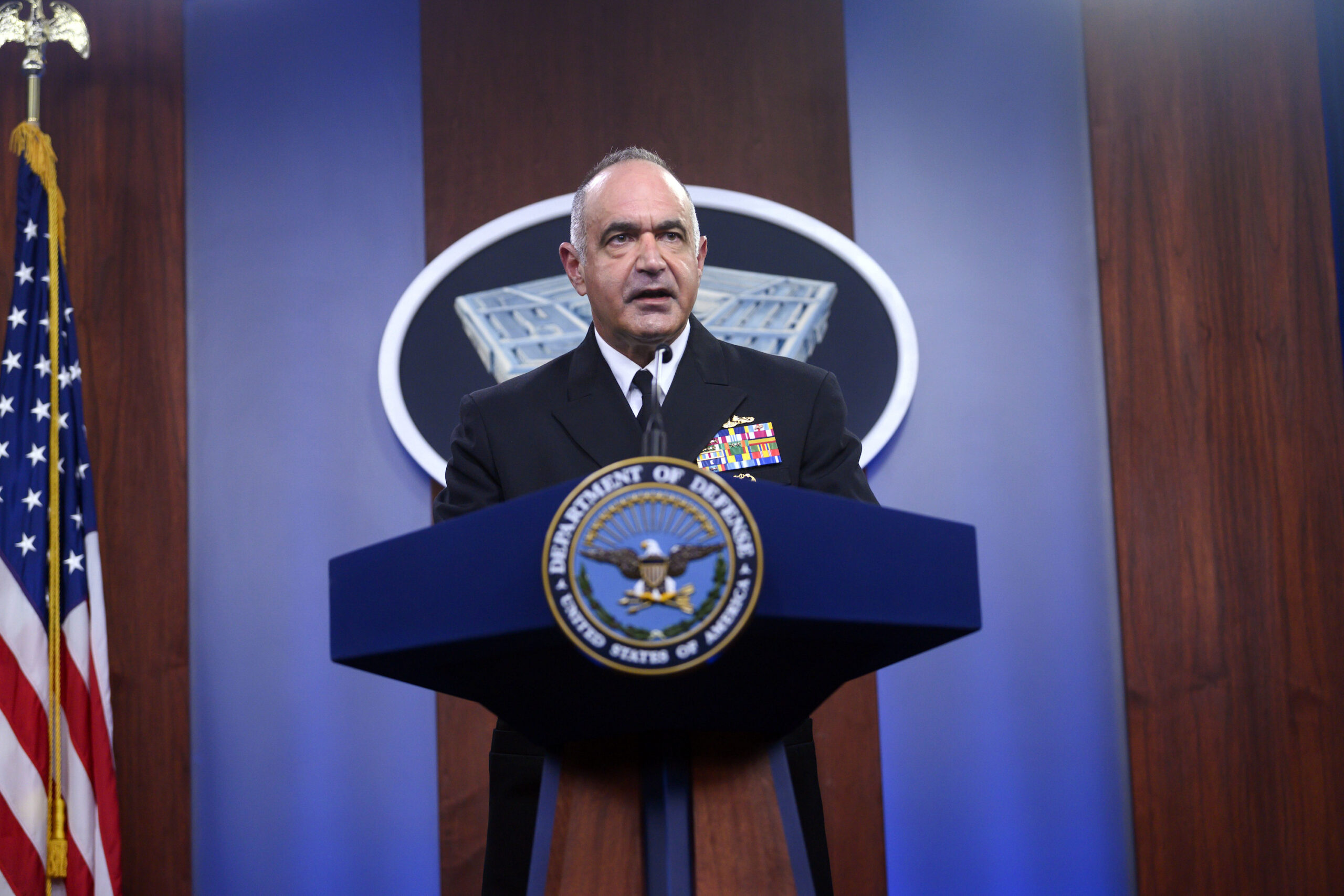 The commander of U.S. Strategic Command Adm. Charles Richard said the Pentagon has to procure a new intercontinental ballistic missile and updating Cold War-era systems is not an acceptable option. 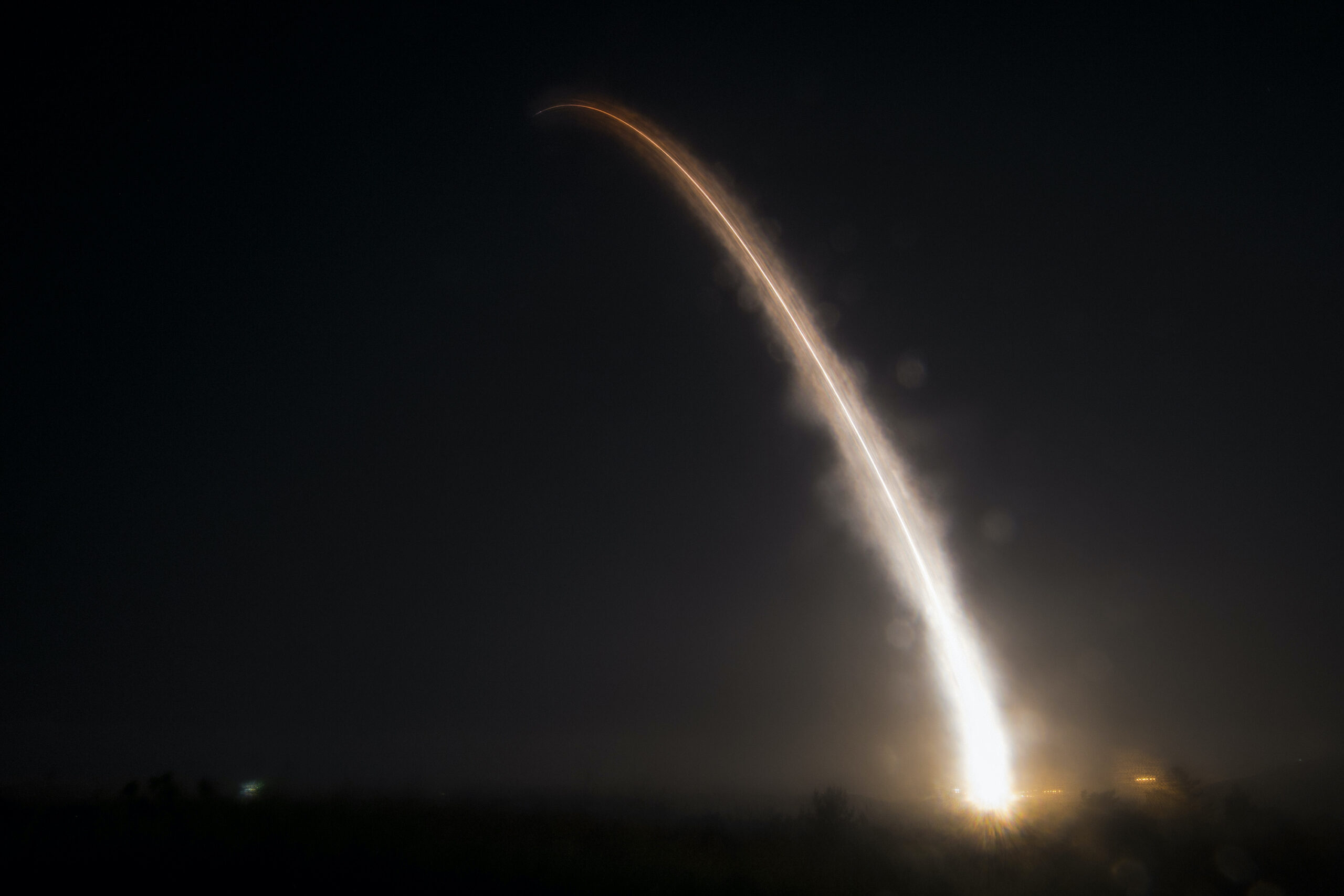 A group of progressive and anti-war organizations called for the elimination of the Space Force and the cancellation of the Ground Based Strategic Deterrent. 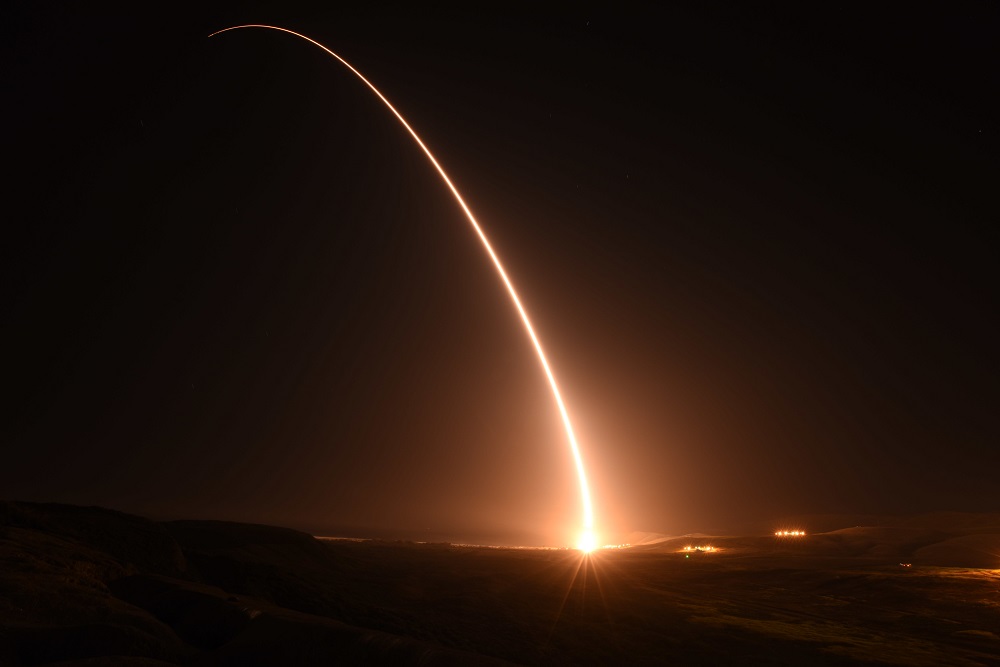 Northrop Grumman was the only bidder for GBSD after Boeing decided to drop out of the competition.

Northrop Grumman statement: “We will determine next steps once the debriefing process concludes." 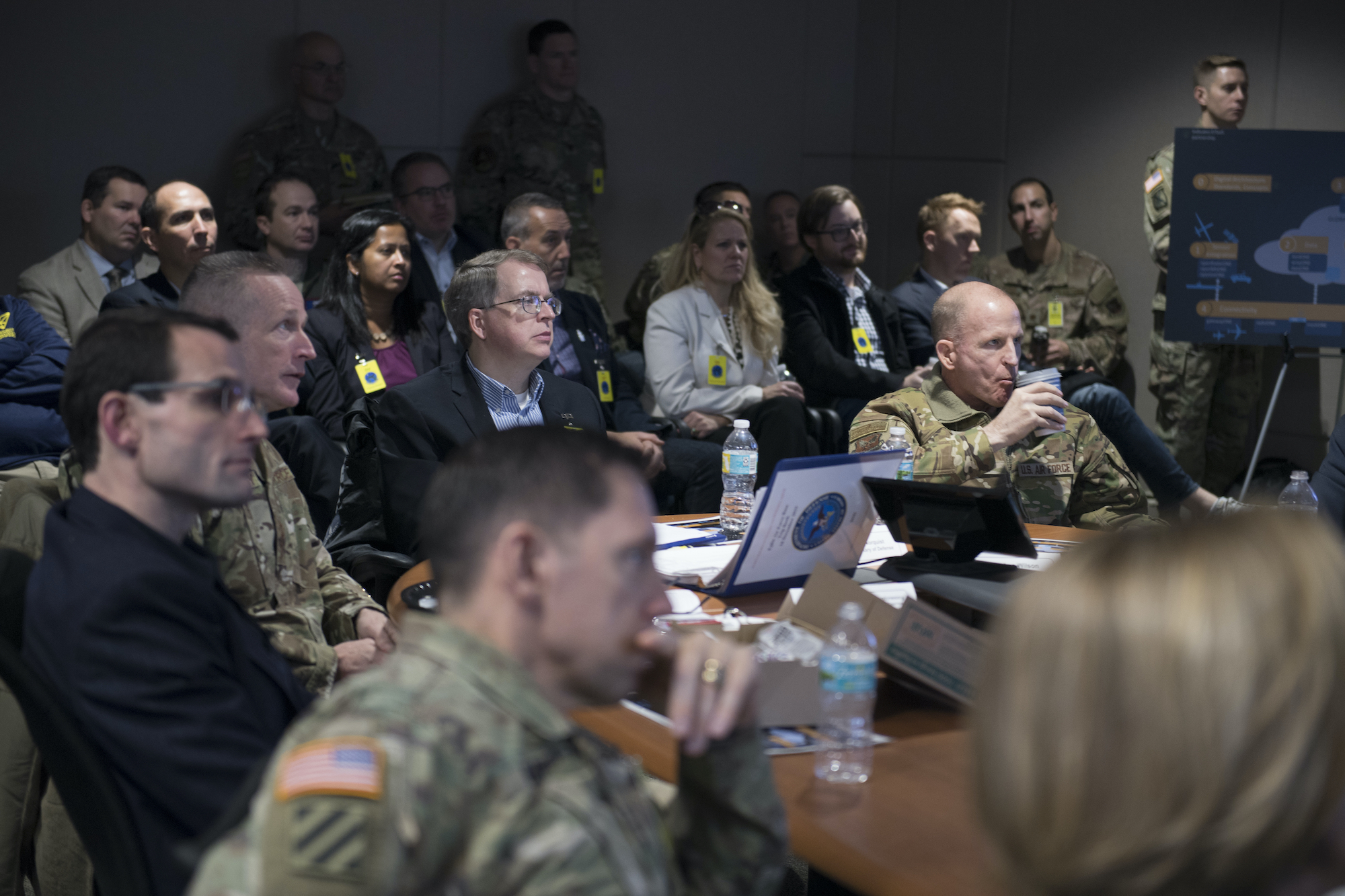 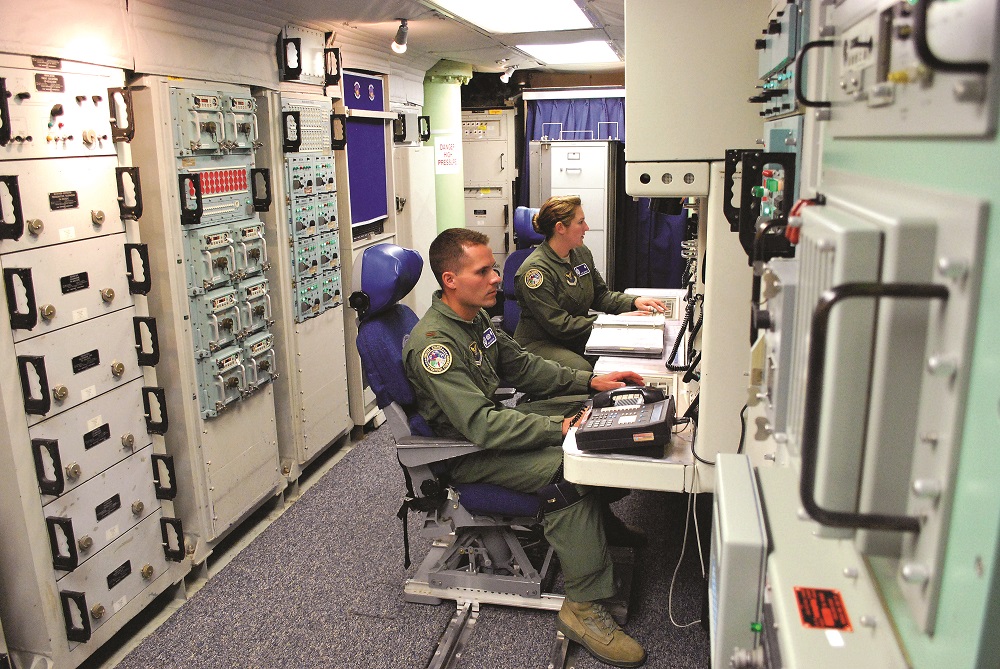 The Air Force is expected to award a sole-source development contract to Northrop Grumman for GBSD in August. 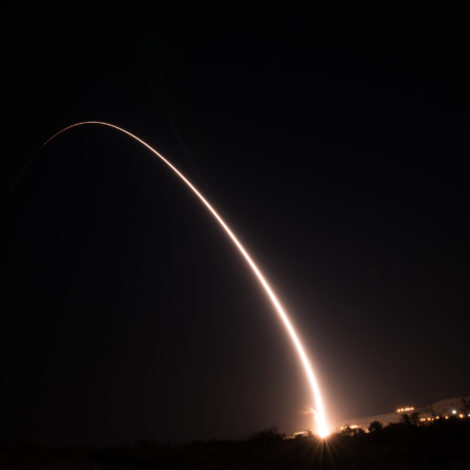 The Air Force will begin a sole-source negotiation with Northrop Grumman in anticipation of a GBSD contract. 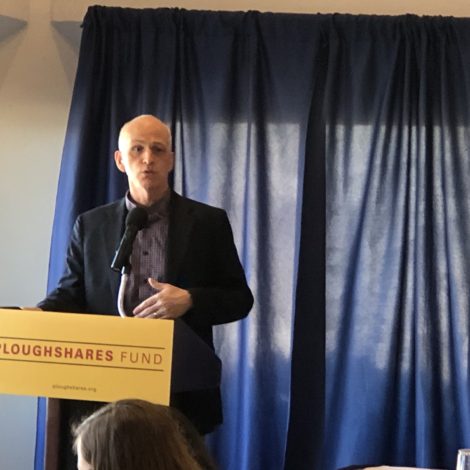 Smith said he offered to help Boeing but the company wasn't interested. 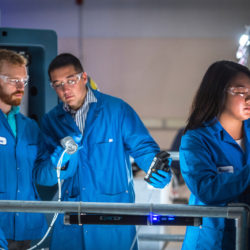 Boeing is asking the government to force a teaming arrangement with Northrop Grumman for the GBSD program.

The addition of Aerojet to Northrop’s team guarantees that the nation’s only two manufacturers of large solid rocket motors will be part of the GBSD program. 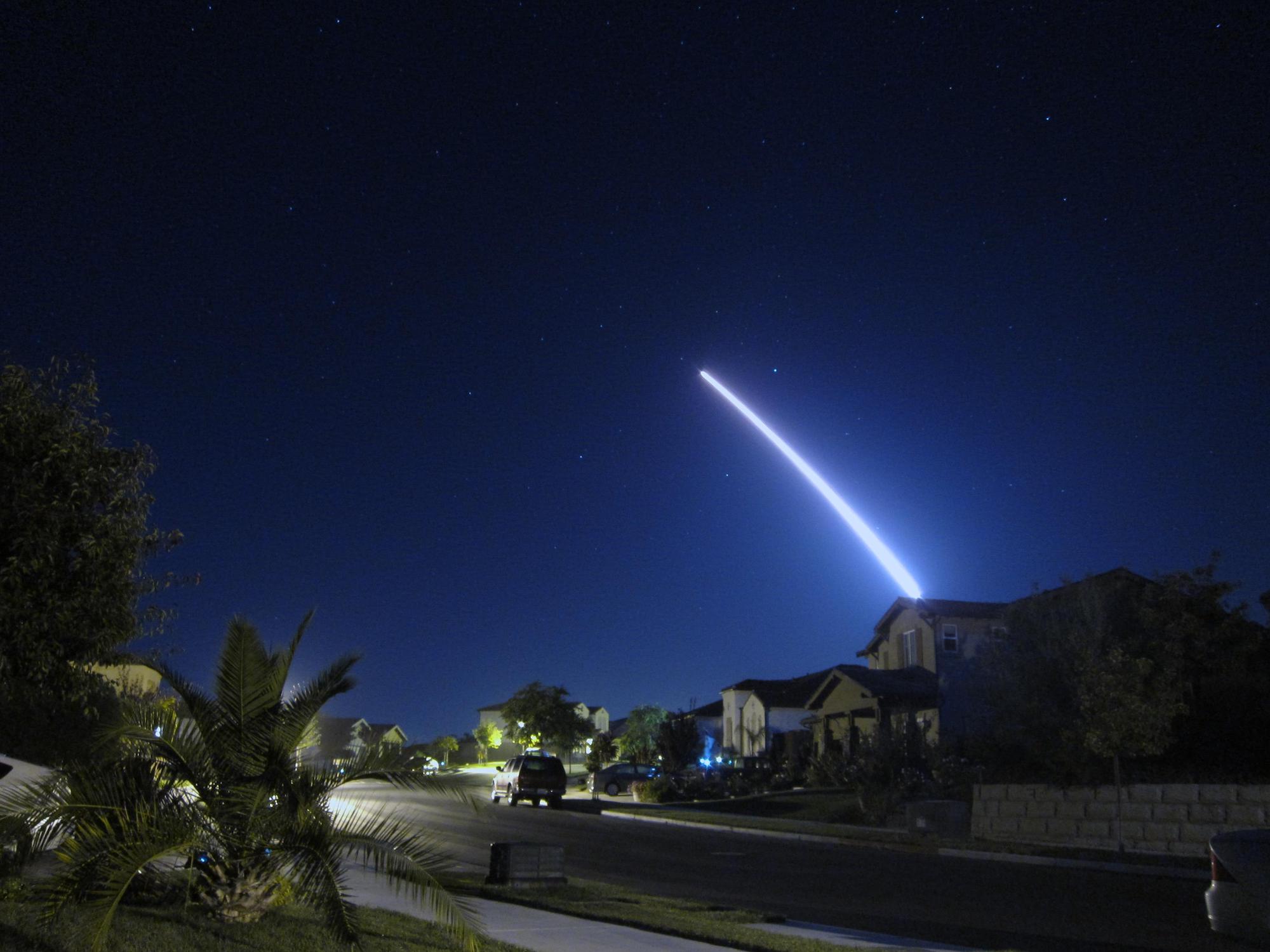 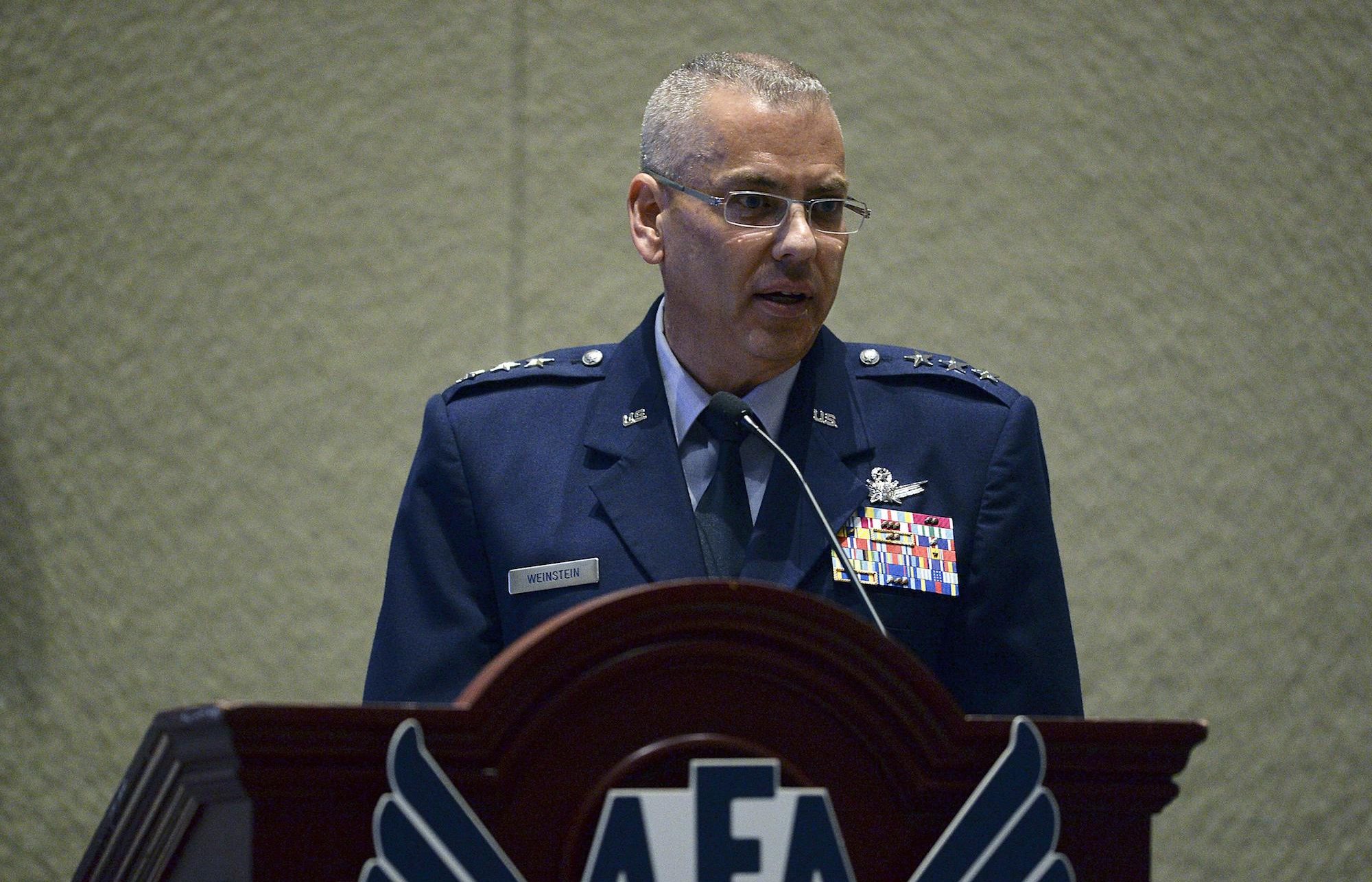 Protecting satellites and signals from jamming or hacking is taking on outsized importance in nuclear forces modernization. 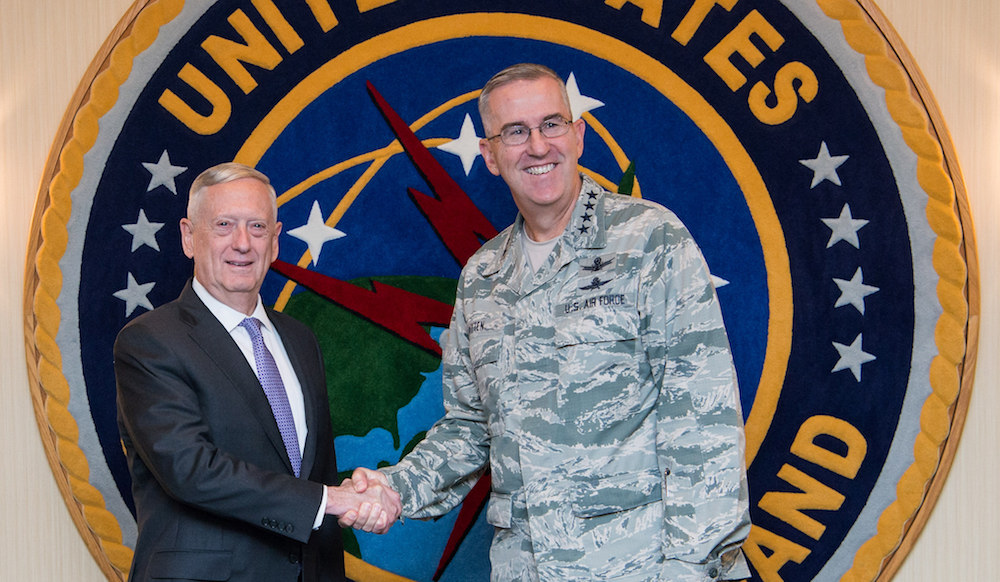 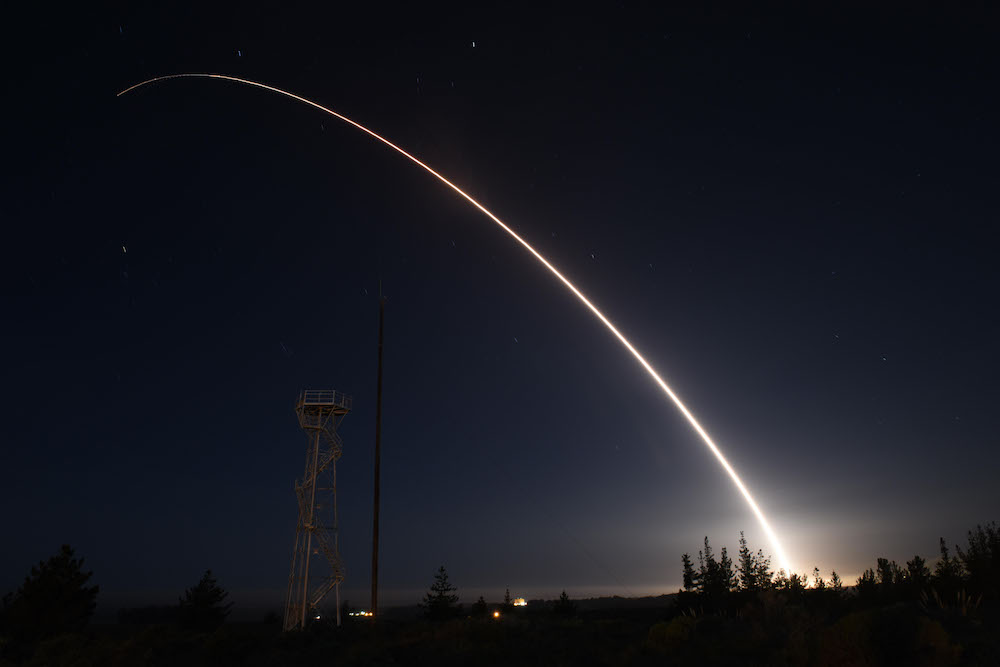 Lockheed Martin Strategic and Missile Defense Systems will not protest the U.S. Air Force’s decision to move ahead with teams led by Boeing and Northrop Grumman for the Ground Based Strategic Deterrent (GBSD) program to replace Minuteman 3 intercontinental ballistic missiles (ICBMs).