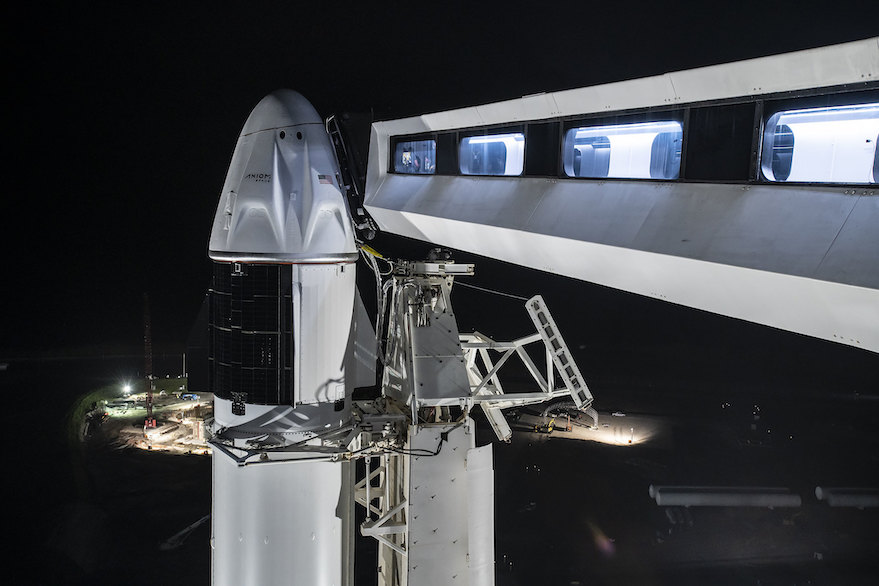 The FAA's culture of prescriptive rules and obsession with passenger safety at all costs is antithetical to the Office of Commercial Space Transportation's congressionally mandated role of encouraging, facilitating, and supporting a nascent U.S. commercial spaceflight industry.

A proposal by NTSB that would give the agency a greater role in investigating failures of commercial launches is facing strong opposition from both the industry and the FAA.

SpaceX performed a static-fire test of a Starship vehicle Oct. 21 as debate continues about an environmental assessment of the company’s proposed launch operations in Texas.

The Federal Aviation Administration on Aug. 27 released its final environmental assessment that found “no significant impact” for Virgin Orbit to conduct launches from Guam.

The White House released a first look at its budget proposal for fiscal year 2022 that includes an increase in funding for NASA, particularly Earth science and space technology programs.

Private spaceflight companies can help to lead the way in advancing U.S. national security and exploration goals, provided they don’t get their heads stuck above the clouds and undermine the gains they’ve brought to the industry.

Op-ed | In defense of regulation

Steve Blank’s op-ed of Feb. 5, “The FAA and SpaceX,” demands an informed rebuttal. It lacks grounding in the history and nature of private space activity regulation and he erroneously conflates that mission with the FAA's primary task of regulating the safest transportation system in human history. 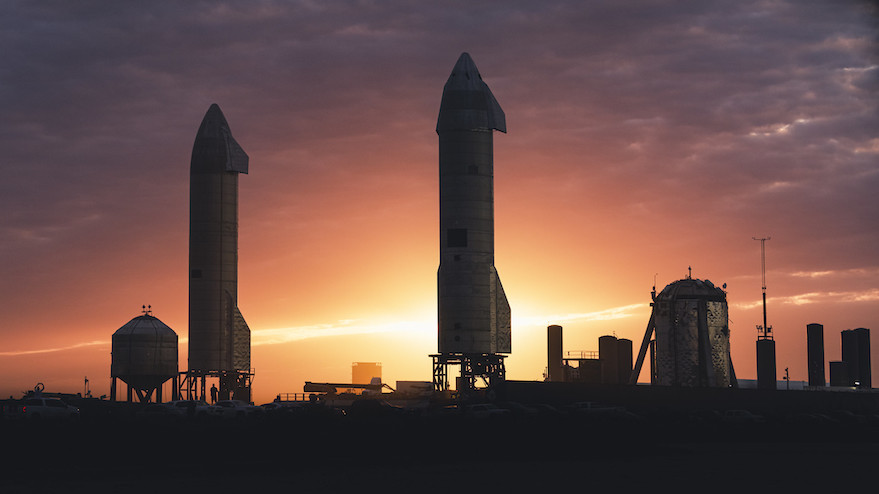 Op-ed | The FAA and SpaceX

At first glance the FAA/SpaceX dust-up over Starship might look like a rich entrepreneur breaking the rules versus a federal agency trying to keep the public safe. It's actually an example of a government organization — the FAA — unable to distinguish between innovation and execution.

ULA and its launch industry competitors in pitched fight over regulations

ULA, and its parent companies Boeing and Lockheed Martin, stand virtually alone in their support of the FAA’s rules revision. Commercial launch players, meanwhile, continue to challenge the agency to make further changes.

Fifty years ago this summer, astronauts Neil Armstrong and Buzz Aldrin took the first steps on the moon. Their “giant leap for mankind” was a venture that could only be accomplished with the might and funding of the U.S. government.