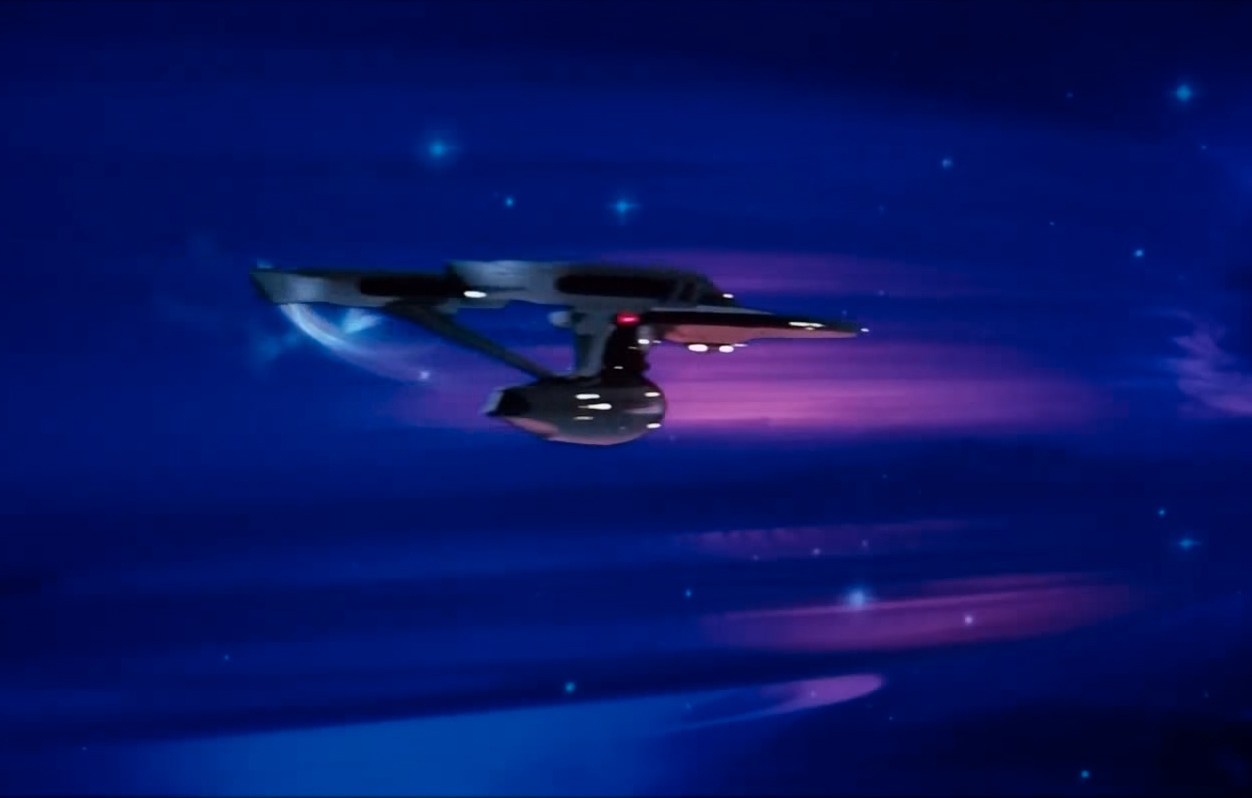 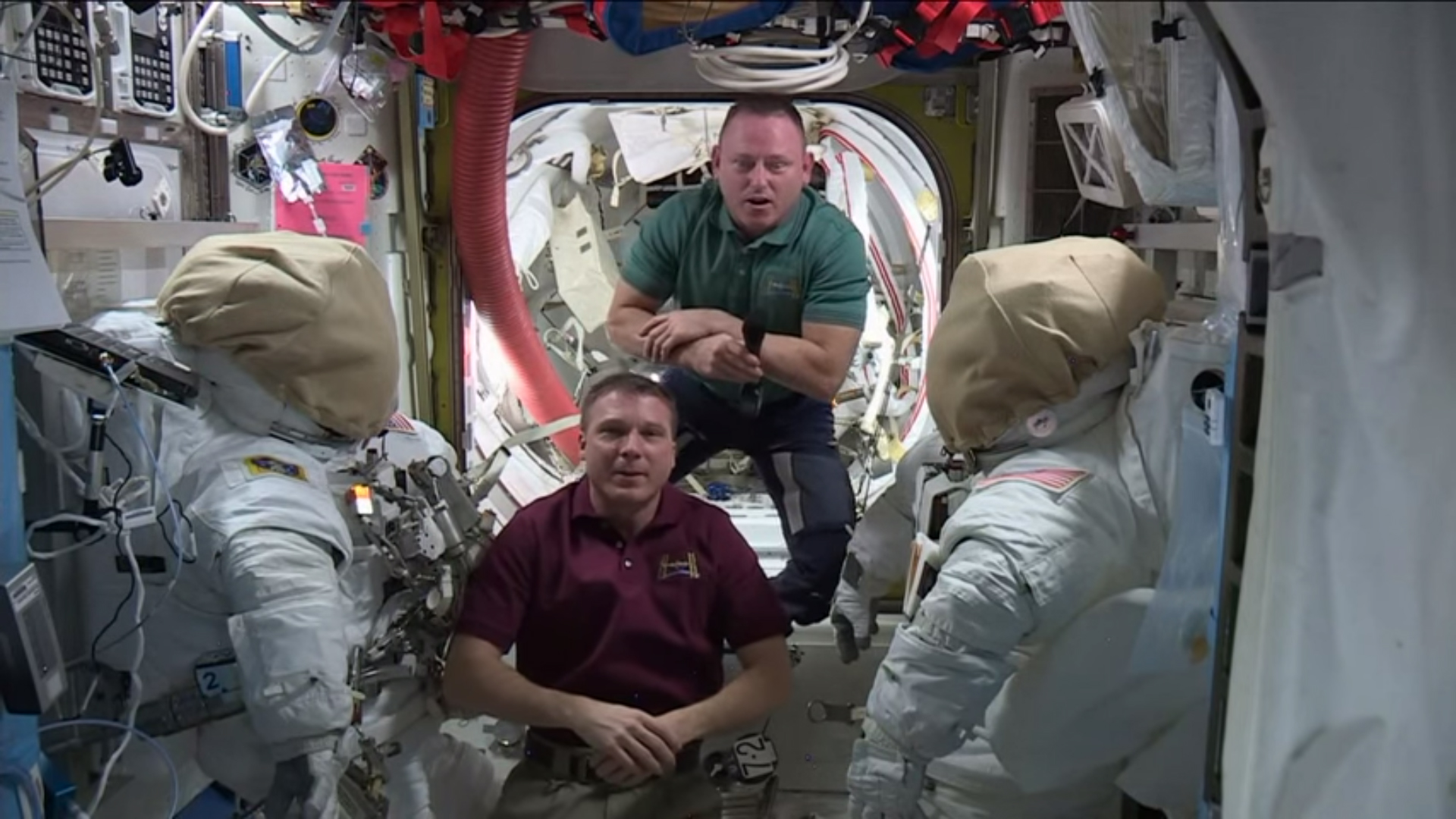 Op-ed | We Need To Expand the Conversation About Space

Private spacecraft are visiting the ISS, and NASA has publicly stated that the next space station(s) must be privately owned and operated. Today’s discussions about space activities aren’t merely about exploring space, but about developing and settling it. 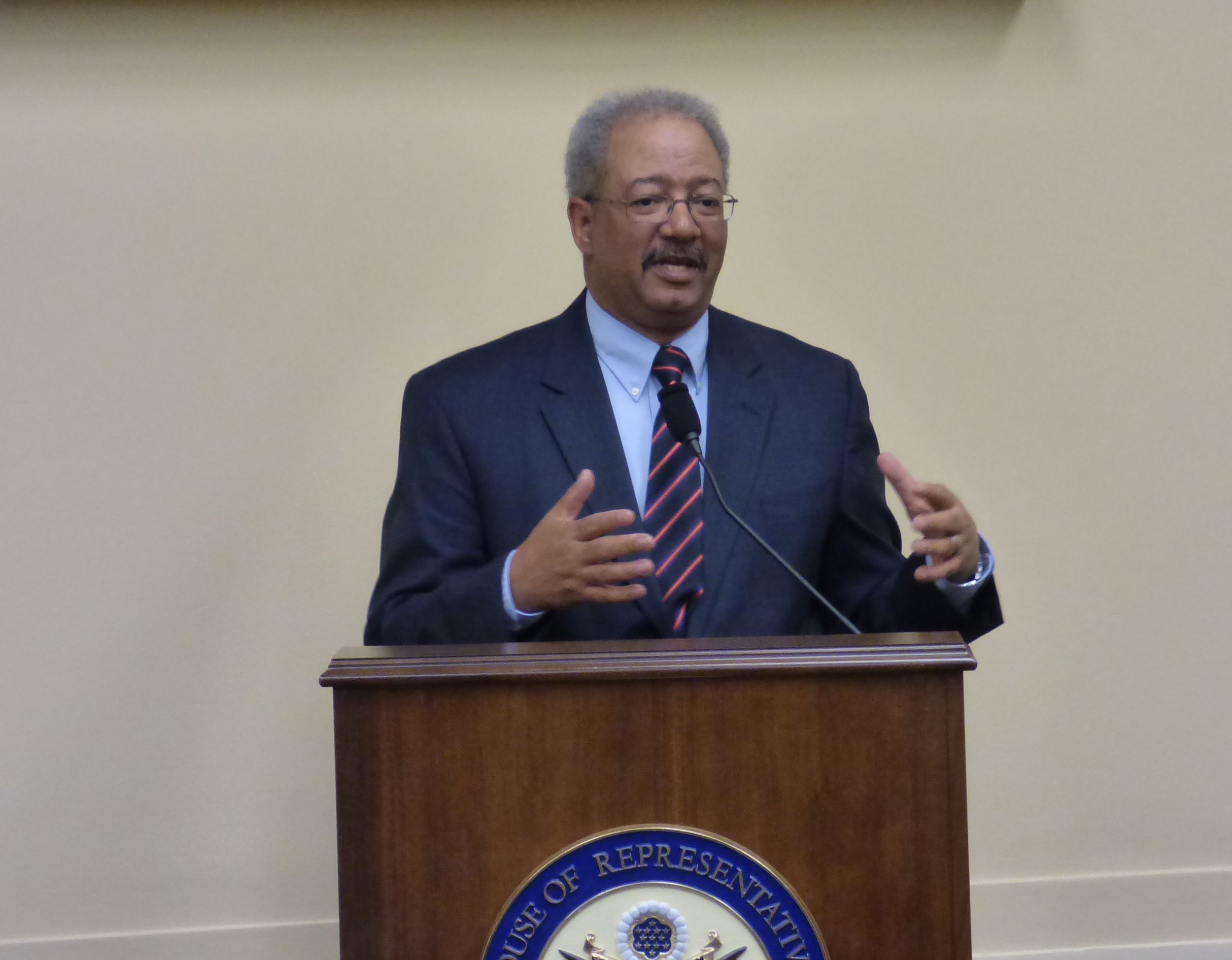 On the heels of a closed-door meeting that concluded space development and settlement should be long-term goals of the United States, a separate group of 11 organizations announced a new coalition that will promote policies to achieve those goals. 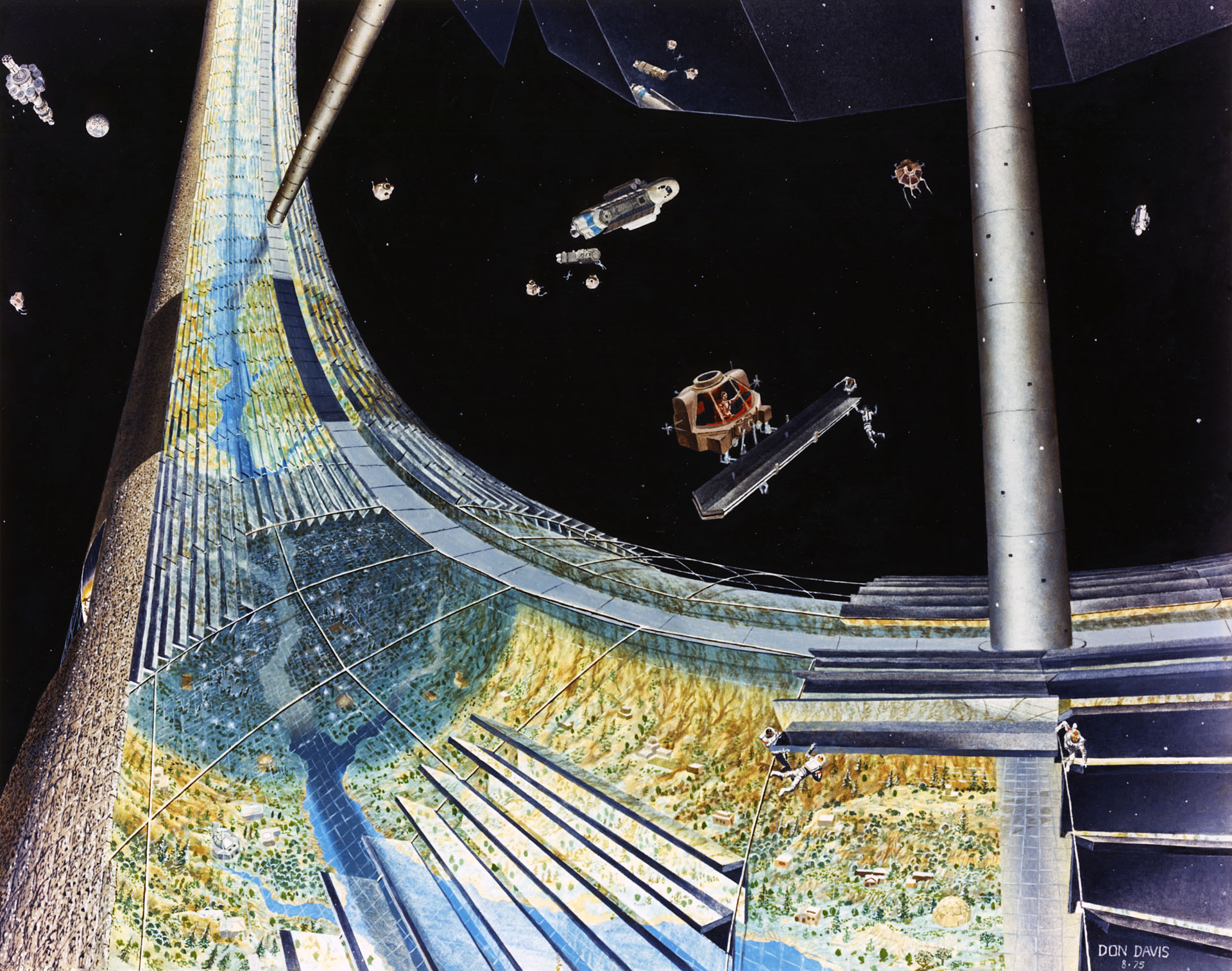 Op-Ed | The Remarkable Thing about Obama’s ‘To Stay’ Remark

Space exploration evangelist Rick Tumlinson says he nearly choked on his almond milk when President Obama declared during his State of the Union address that we are going into space not just to explore but to stay. 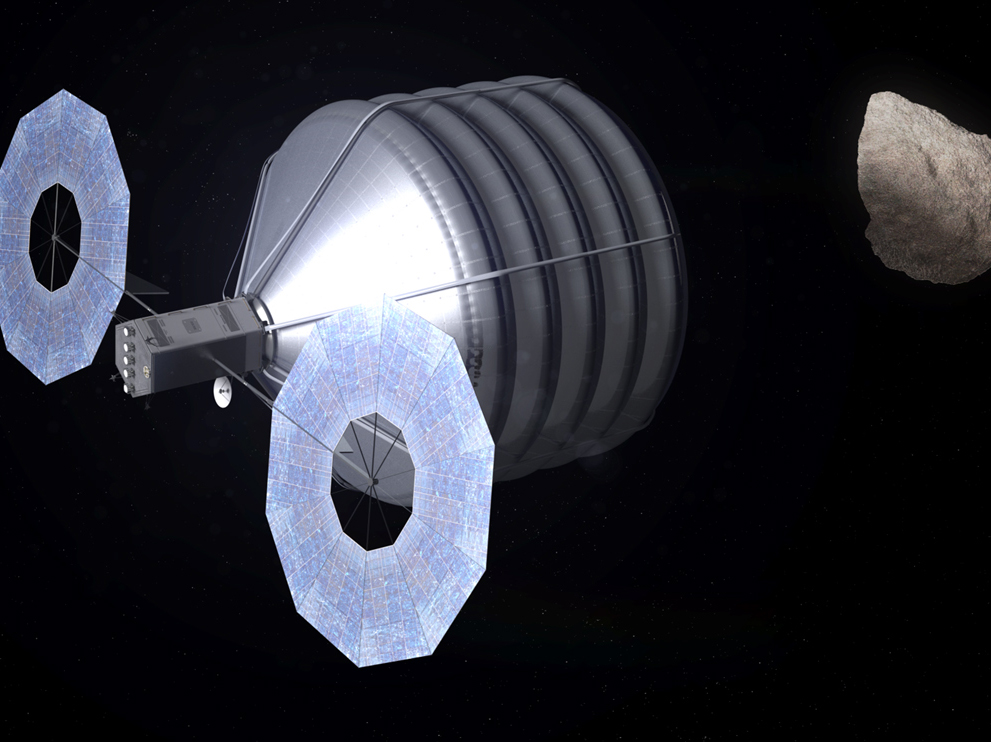 NASA has pushed back a widely anticipated decision on the design of its Asteroid Redirect Mission (ARM) until January as it seeks to understand if the technology offered by one option is worth its additional complexity and cost. 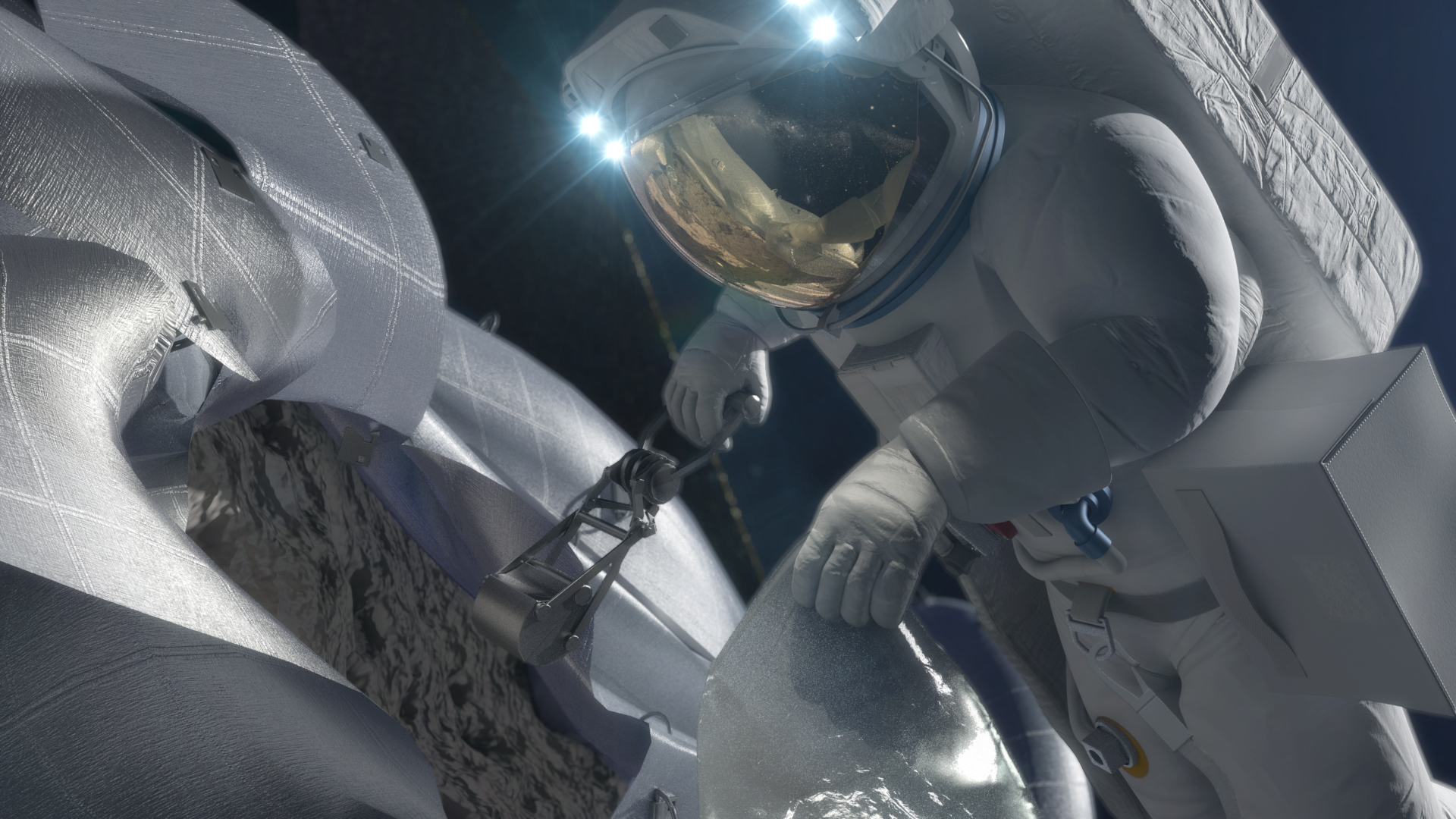 NASA will decide Dec. 16 whether to shift a small asteroid into orbit around the Moon, or grab a boulder from a larger asteroid and move that to lunar orbit. 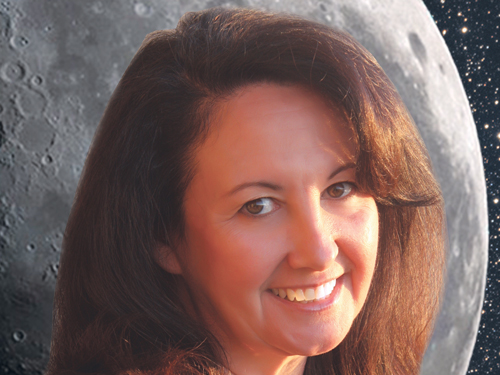 Yvonne Pendleton, who became director of the Lunar Science Institute in 2010 and now leads SSERVI, is shepherding the organization through the transition. 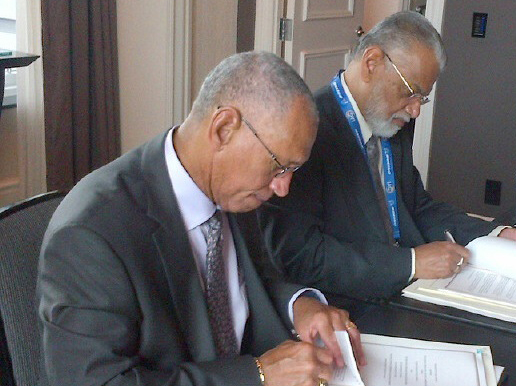 India and the United States will collaborate on a radar Earth observing satellite and in robotic Mars exploration.

Commentary | To Explore or Pioneer? 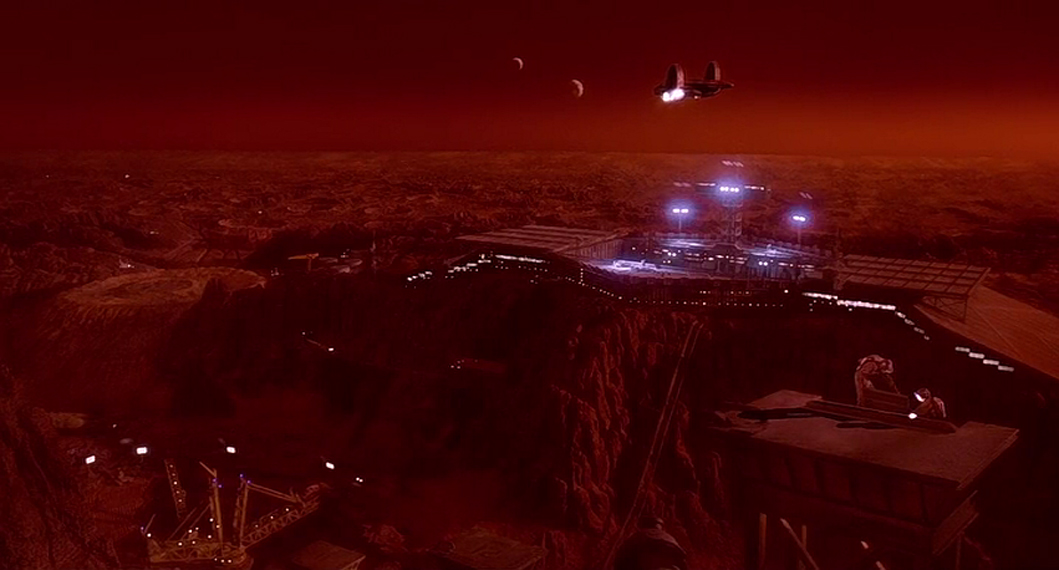 Commentary | New Fort Knox: A Means to a Solar-system-wide Economy

Creating an economic zone of influence that encompasses our solar system will be the single most difficult endeavor the human race has ever attempted.

U.S. government witnesses agreed that developing a new U.S. rocket engine is a priority, but were unable to map out a clear path forward.

I am deeply concerned about the state of NASA’s human spaceflight program and, ultimately, American leadership in space for the 21st century.