Spire snaps up exactEarth in first acquisition as a public company

Canadian satellite maritime surveillance data provider exactEarth Ltd. on Feb. 9 debuted as an independent company and will get an early indication of its competitiveness in the coming weeks when the Canadian government decides a large contract. 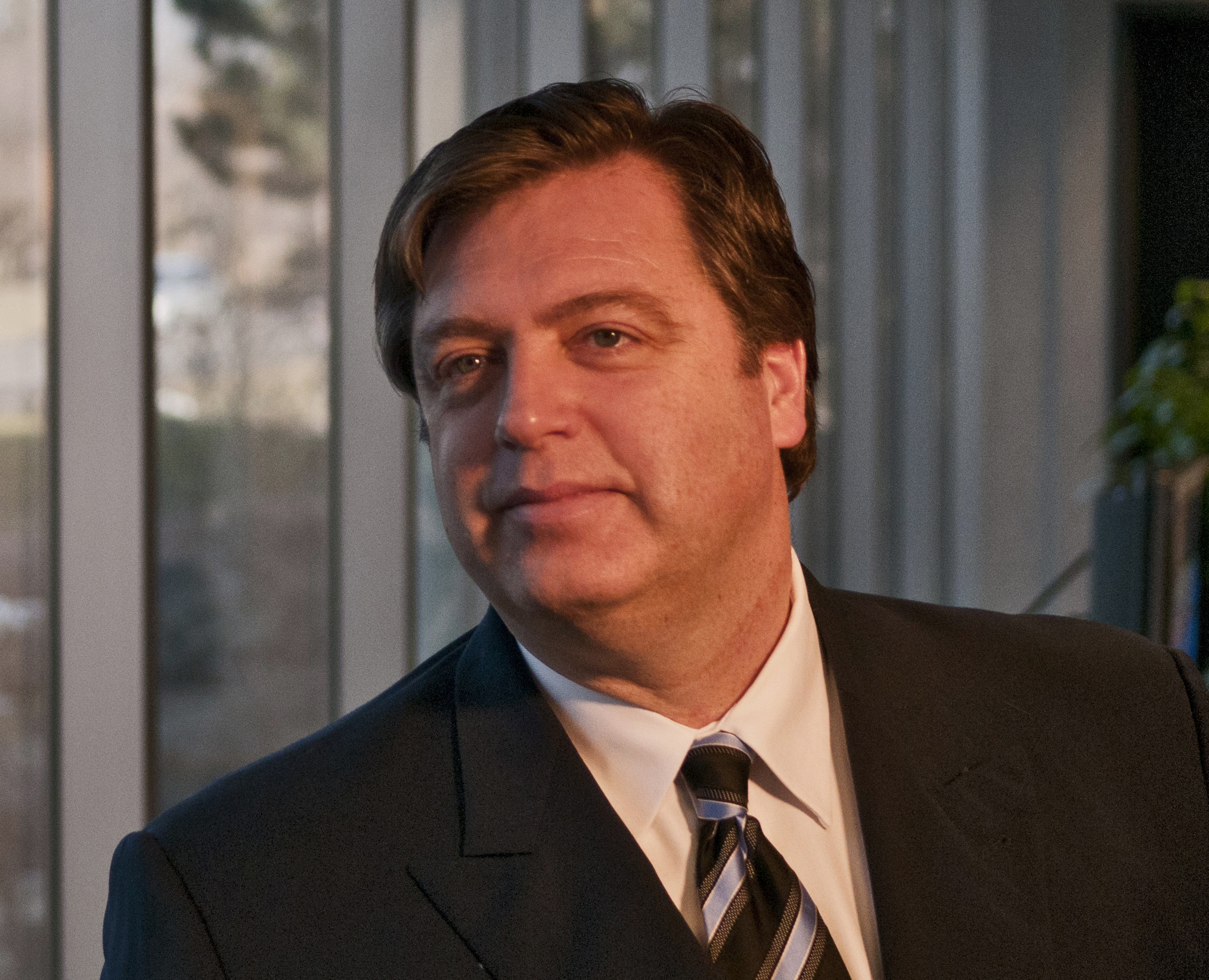 Following aborted stock offering for maritime surveillance unit, component maker Com Dev said it is now considering whether to put itself up for sale. 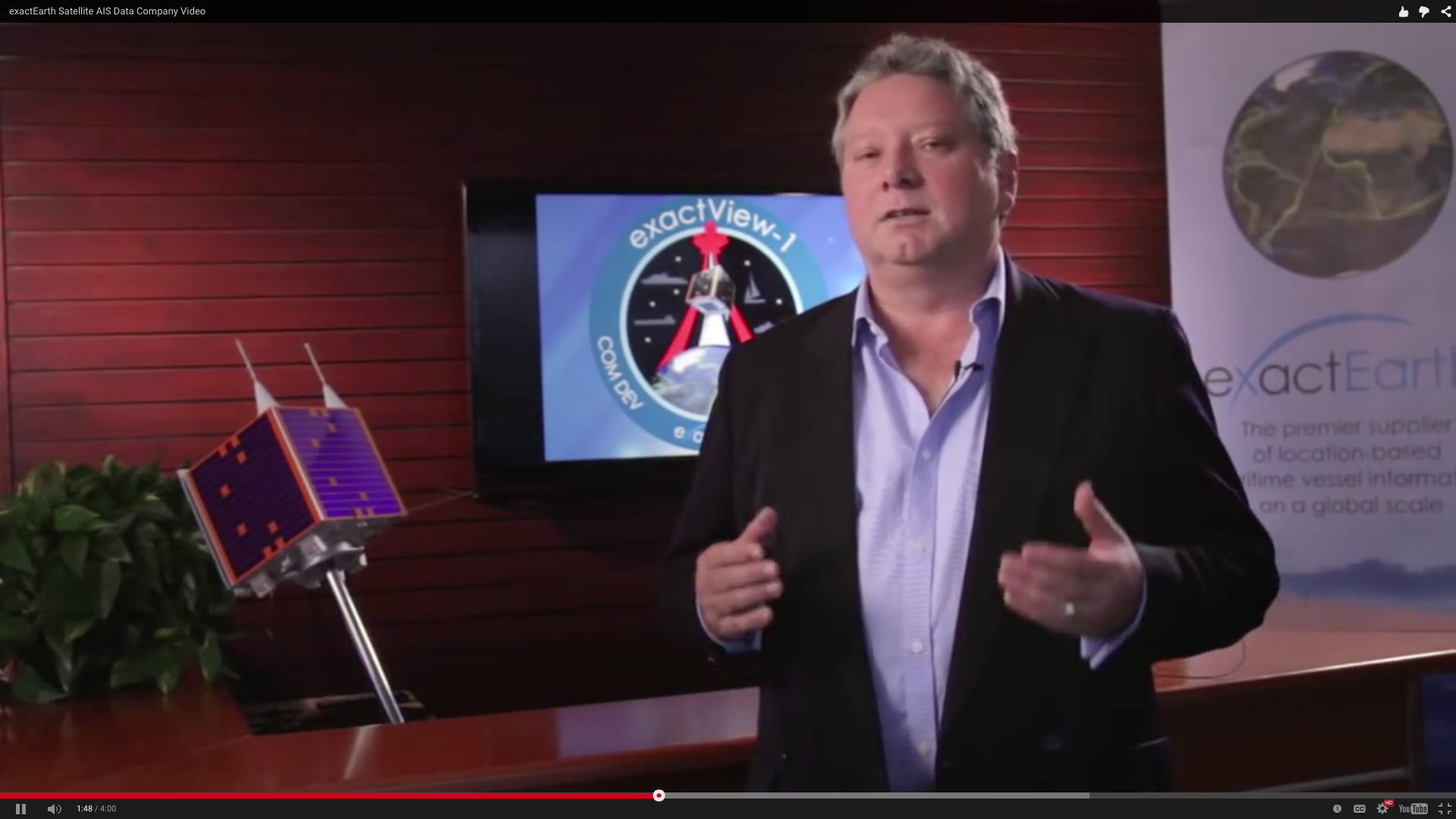 Harris, exactEarth Aim To Ride Iridium Next to Growth in AIS

The partnership between exactEarth of Canada and Harris Corp. of the United States to place maritime data-collection payloads on 58 Iridium Next low-orbiting satellites is structured so that each company benefits from the other’s commercial success, according to exactEarth.

Harris and exactEarth announced a partnership in which Harris will use exactEarth technology to mount ship-monitoring payloads on Iridium Next satellites.